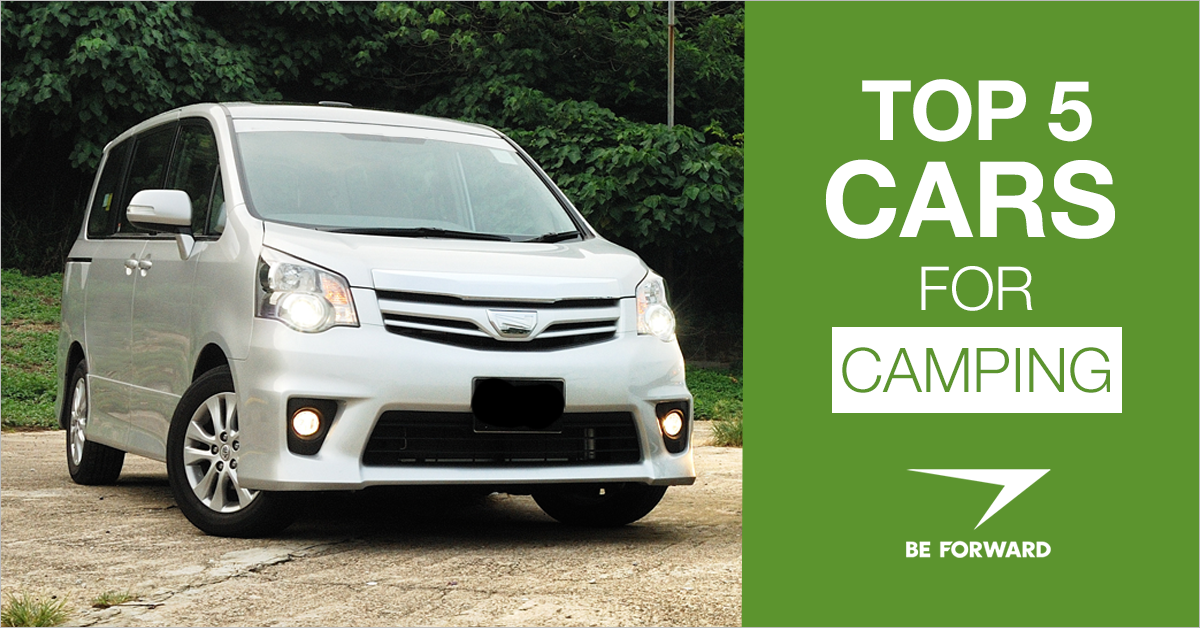 For people who love the outdoors and camping, owning the right kind of vehicle is important. With much camping gear to take with you, carrying larger equipment like portable generators or tents requires a larger kind of car.

Whether you are planning to set up a tent or sleep in your car, one of the best types of camping-friendly vehicles is the spacious minivan. Fortunately, many Japanese used minivans are very affordable and easy to import, so keep reading to find out more about our top five minivan picks for casual camping!

The Toyota Noah is a multipurpose minivan that has been in production since 2007. Today, it is widely available as a great secondhand vehicle that you can buy not only for camping but also for use as an everyday family car. 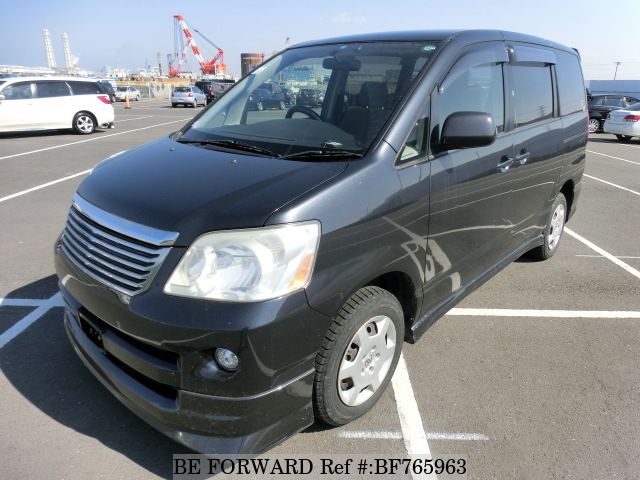 On average, its engine has a displacement of around 1,998cc with a tank capacity of 60 liters. With a fuel consumption of about 8.1 liters per 100km, the Noah will save you money and can carry enough fuel to get you through the long journey to the camping grounds.
It has a lot of storage space, can seat up to 8 passengers, includes 5 doors and comes in a 2-wheel, front wheel drive with an automatic transmission. 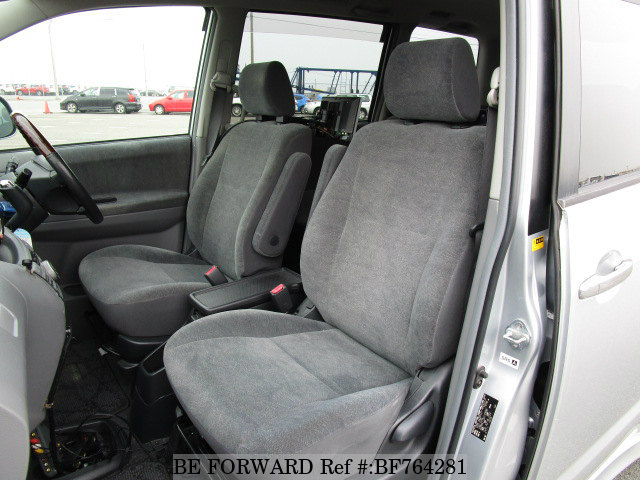 Interior of a used 2006 Toyota Noah

The exterior of the Toyota Noah gives off a bold and boxy look, adding to its modern appeal. In addition, the Noah is a very functional multipurpose van with the capacity to carry a large family, and includes features like GPS navigation and comfortable, high-quality fabric seats, making this van an especially good used car investment.

The Nissan Serena offers both a sense of style and an impressive amount of interior space, perfect for campers wanting a combination of looks and utility. 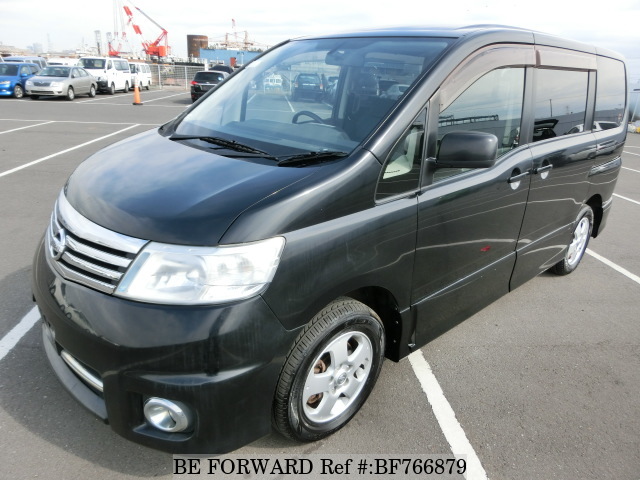 This multipurpose van is offered in both 2-wheel and 4-wheel-drive versions with automatic or manual transmissions, however the 4-wheel-drive is better suited to Africa’s outdoor terrain. The solid engine of the Serena has an average displacement of 1,998cc, and runs on petrol. To top it off, its fuel consumption is surprisingly reasonable at roughly 10 liters per 100km.

The exterior of the car is slim, beautiful, and has large headlights and taillights, which help improve visibility during night-time driving in the countryside. In addition, the Serena offers large front and rear windscreens which make reversing and viewing the environment around you even easier. 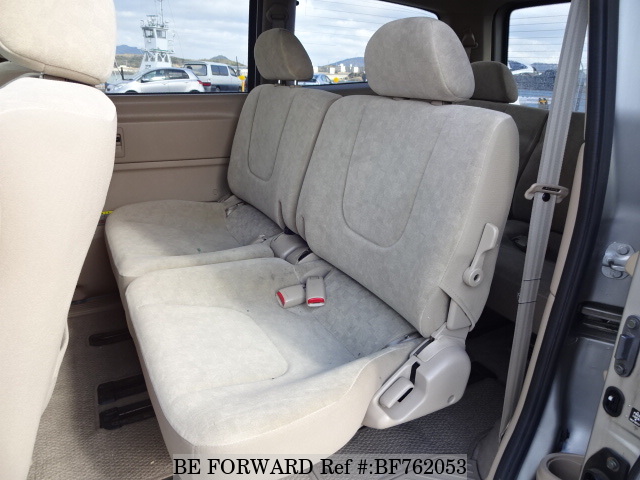 Interior of a used 2005 Nissan Serena

Being a big car, it gives both the driver and passengers more leg and head room when they are seated inside. It also offers wheel rims up to around 16 inches, giving the vehicle enough ground clearance to move through light to medium-rough terrains easily.

If you need an even bigger minivan for camping, then the 9-seater Toyota Alphard is going to serve you just right. Being a bigger car, the Alphard has a higher fuel consumption than other minivans on this list but this is made up for by its generous interior capacity and functionality. On average, the fuel consumption for the Toyota Alphard is rated at about 5km per liter. 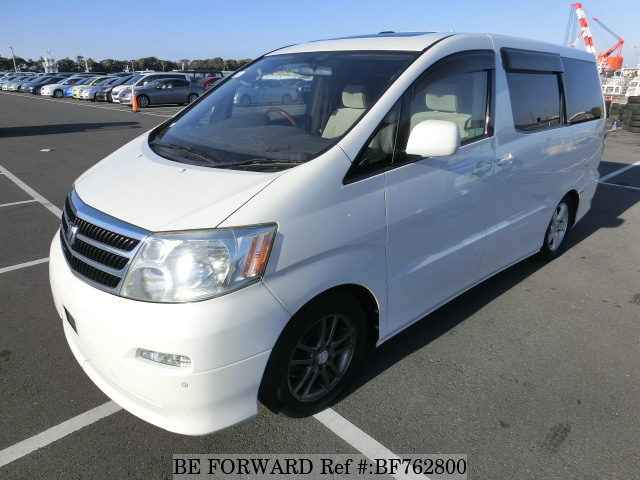 The interior of the Alphard is a joy to look at and ride in. The dashboard is high, and the seats are offered with soft and smooth leather. In addition, the interior itself is spacious and roomy, which is not surprising considering this vehicle is bigger than most vans in its category. 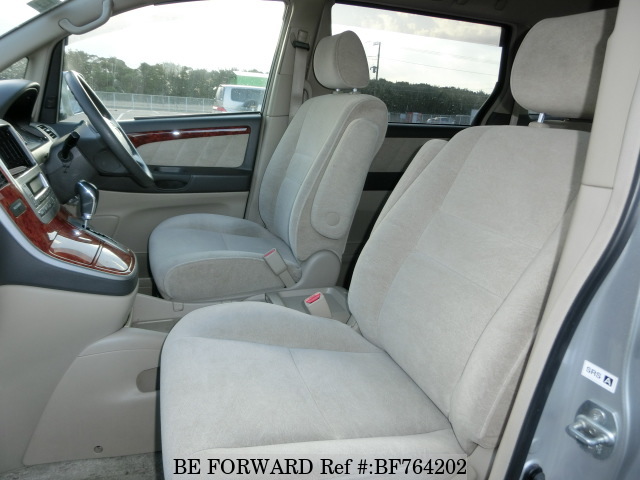 Interior of a used 2004 Toyota Alphard

The exterior of the Alphard is as impressive as the interior. A large grill, impressive trim lines, and an eye-catching design will make you the center of attention on the road and at the campsite. If your stuck between the Nissan Serena (our #4 pick) and the Toyota Alphard, then head over to our Alphard vs. Serena Comparison Showdown.

Many people confuse the Toyota Voxy with the Toyota Noah (see our detailed comparison here), but one common element between both vehicles is that they are equally sufficient for casual camping.

As for the Toyota Voxy, this 5-door (including 2 rear sliding doors), 7-passenger multi-purpose van has been on the market since 2001 and has only been getting increasingly better with time. It has a very friendly fuel consumption rate at only 10 liters per 100 km, with its average fuel tank capacity around the 60-liter mark. 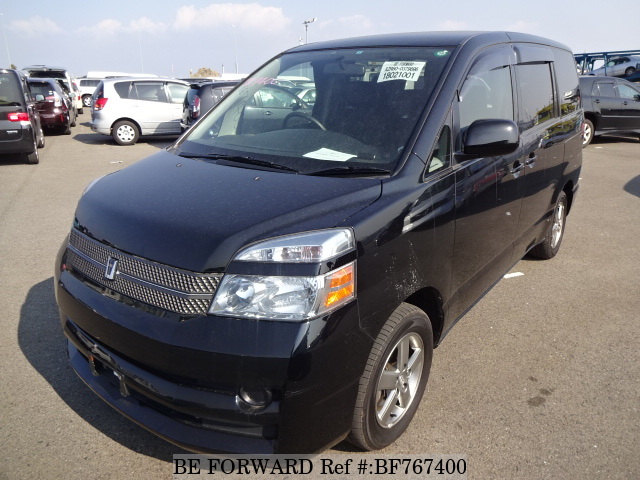 This is a solid van for camping with small to mid-sized families, thanks to the easy-sliding doors on both sides and the folding seats at the back, which allow you to create a lot of space to carry any number of bulky camping gear or use for sleeping arrangements.

Looking at its exterior, the Toyota Voxy—similar to its name—offers a boxy design that is both functional and elegant in its simplicity. Similar to the Toyota Noah, its front headlights are big and bright and make for easy nighttime driving. 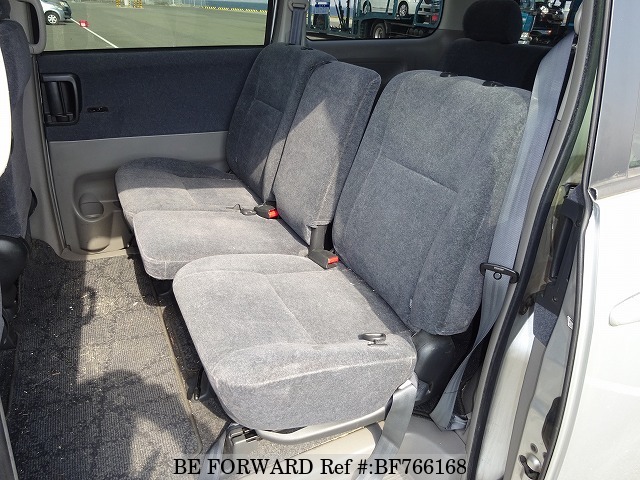 Interior of a used 2003 Toyota Voxy

Within its interior, you will be amazed at the amount of cabin space not only the passengers have but also that the driver is provided with. Additionally, all of the driver’s controls can be found in convenient places while the dashboard itself is straight-forward, no-fuss, and easily reachable.

Included as one of our four picks for best used cars for Zambia under $1,000, the Honda Odyssey is a very family friendly vehicle, packing all the space and features that a mid-sized modern family needs. It is a great car to use for camping, and the best thing about it is that despite the big size, it is very fuel efficient.

The Odyssey is a 5-door, 7-seater car, which also features trunk space that can take luggage up to 280 kg, with the additional option of folding down the back row of seats to create more space to fit extra camping gear when needed. 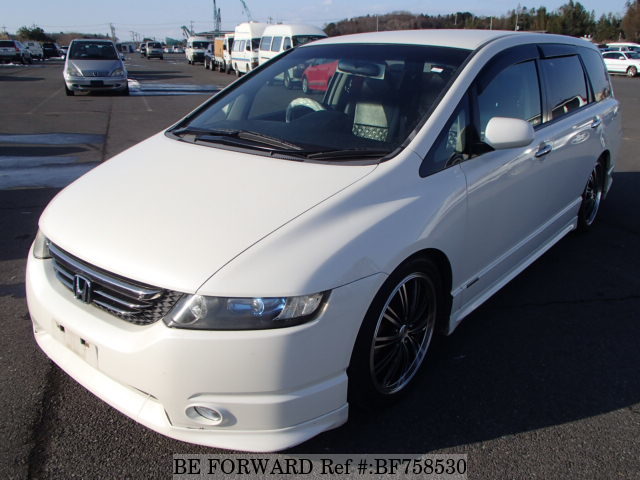 The interior is appealing, in particular due to the high-quality wood trim. The gear stick is situated high and close to the dash, leaving a lot of room between the front passenger and driver and furthermore opening the front cabin.

The exterior of Odyssey offers an aesthetically pleasing look thanks to its unique trim and grooves. Although it looks like a cross between a minivan and a station wagon, it offers an attractive design that rivals most other 7-seaters. 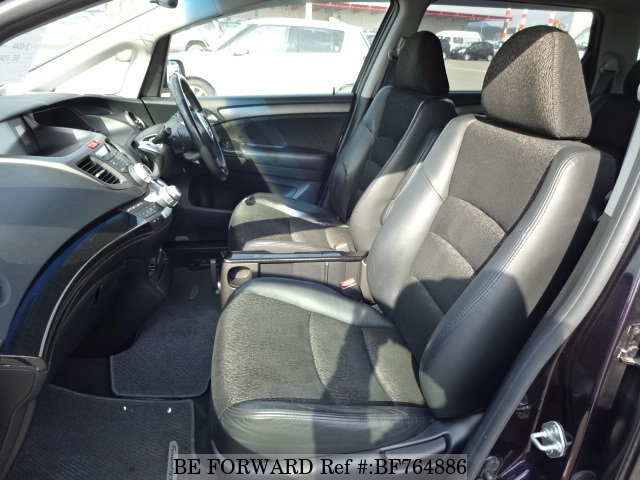 Interior of a used 2004 Honda Odyssey

With an average 65-liter fuel tank and a combined consumption rate of around 11.5 liters per 100km, you can also see that this MPV is not a fuel guzzler. The 4-cylinder internal combustion engine with a displacement of 2,354 cc is powerful enough to easily transport larger amounts of passengers and their gear from home to the camping ground in comfort.

One thought on “Best 5 Used Cars for Casual Camping”