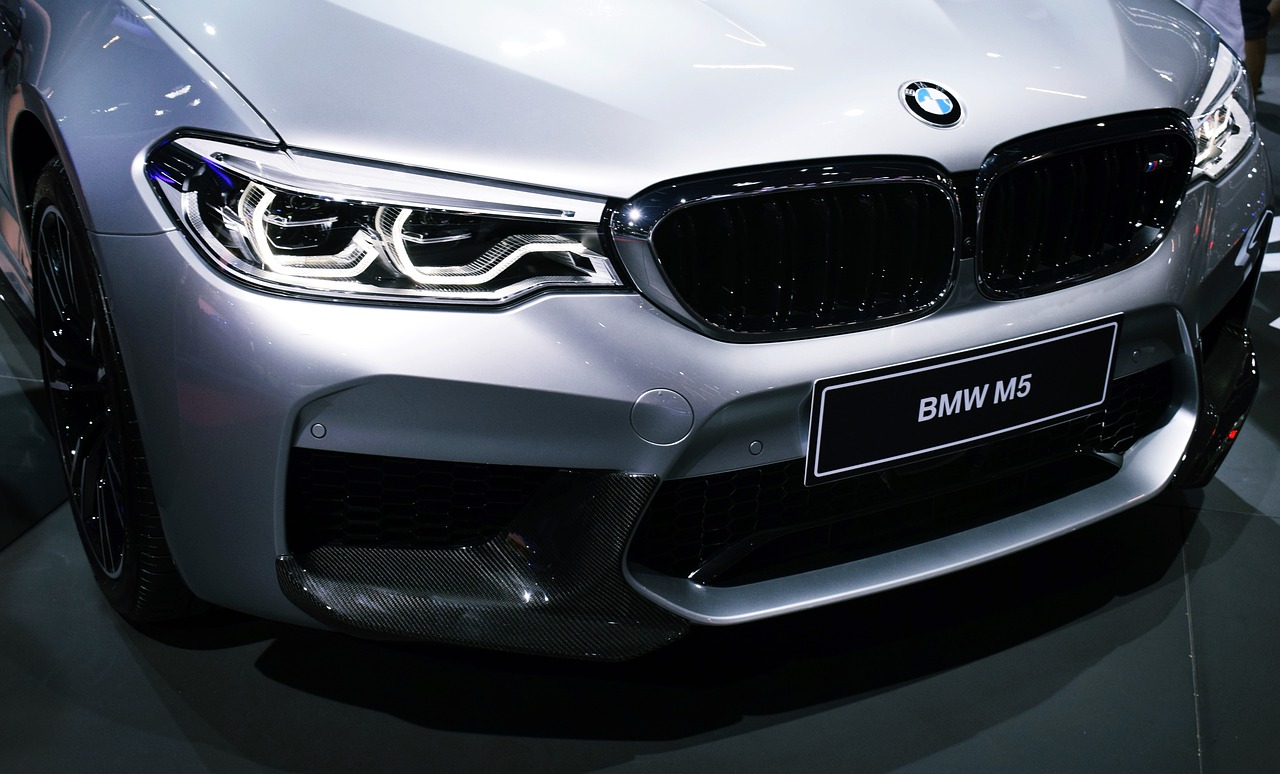 In 1972 BMW launched the first-ever BMW 5 Series, an executive car manufactured as a successor to the New Class Sedans, a line of BMW sedans and coupes produced between 1962 and 1977. The model comes in a number of body styles including the 4-door sedan, 5-door wagon, and the 5-door fastback in either FR or F4 layout (xDrive models). BMW 5 Series comes in 7 generations since its first launch to present. The first generation E12 between 1972 and 1981, the second generation E28 between 1981 and 1988, the third generation E34 between 1988 and 1996, the fourth-generation E39 between 1995 and 2003, the fifth-generation E60/61 between 2003 and 2010, the sixth generation F10/F11/F07/F18 between 2010 and 2016 and the seventh generation G30/G31/G38 between 2016 and now. With the increase in the number of models, the BMW 5 Series engines advanced from the aspirated four- and six-cylinder petrol engines in its first generation followed by the addition of the V8 and V10 engines that came in either naturally aspirated or turbocharged. 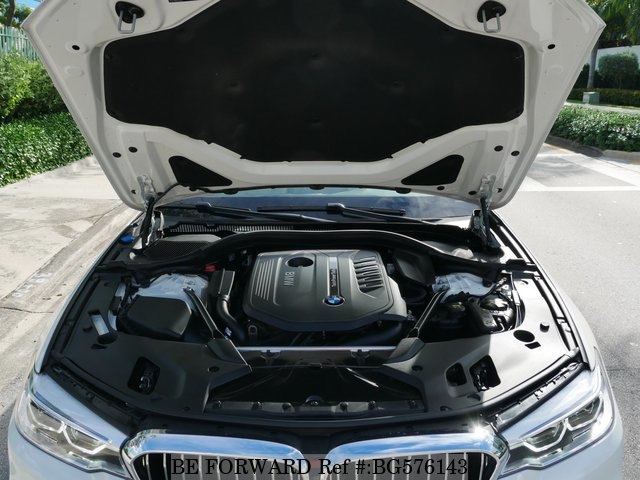 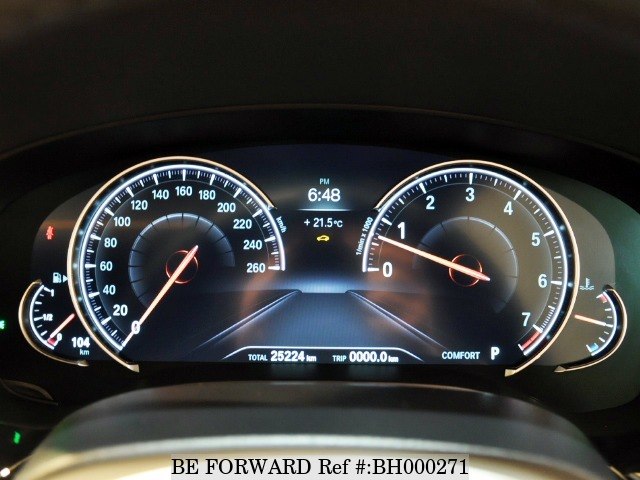 The BMW 5 Series is equipped with essential safety features including the BMW ConnectedDrive Active Protection, a preventive passenger protection system, powerful LED headlights with Adaptive headlights, an active assist system person warning with light city braking function, a Dynamic Stability Control (DSC), an automatic vehicle stabilizer, Lane Departure Warning system and to top it all is the stiff but light body construction of the vehicle that gives you a sporty driving feel with full-time flexibility. 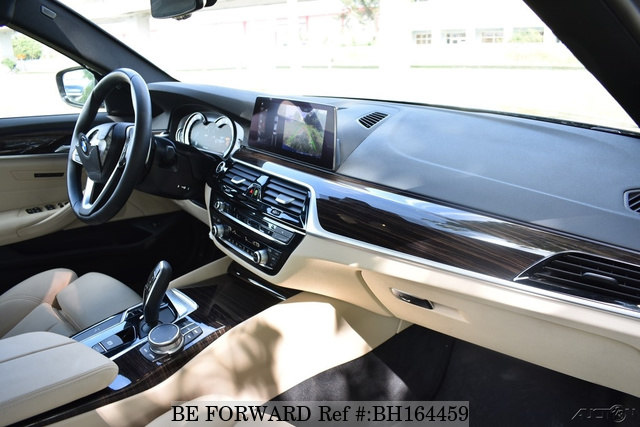 The executive BMW 5 Series comes with comforting leather seats with front passengers electric adjustment, ambient lights to keep the driver in a relaxing driving atmosphere, an Automatic 4-zone control air conditioning, a gesture control system under the BMW Gesture Control that limits human contact while operating some features, and active seat ventilation to always keep you cool in warm weather.

The BMW 5 Series is built with appealing body styles but the saloon gives you a mid-size executive car feel. The exterior is sophisticated with the Adaptive LED headlights, an automatic tailgate and the Comfort access system that limits human contact with the vehicle while opening and closing, an electric sliding interior roof, the BMW key with a display showing various vehicle information and a site mirror with radar-based Lane Change Warning system to keep the driver alert on the distance between the vehicle and others. 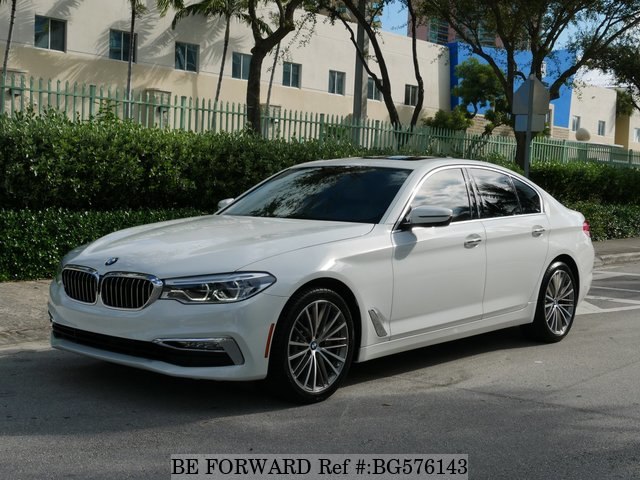 For the sake of comfortability and preferences, the BMW 5 Series Saloon comes in different line options including the Basic Line, Luxury Line, Sport Line, M Sport Package, BMW M, and the BMW iPerformance. BMW also offers a range of custom features that can help your car fit more perfectly with your style and maximum comfort. BMW 5 Series is not only a luxurious car but also affordable as it comes with a new injection system under the BMW EfficientDynamics engine. It is equipped with an 8-speed Steptronic Sport transmission that complements your driving style with a flexible sporty gear change, an adaptive suspension that adjusts to your driving style under any road type, adaptive drive, the intelligent BMW xDrive all-wheel-drive system, and the Integral Active Steering. To enjoy this outstanding vehicle, do not miss out! Visit BE FORWARD and place your order today.