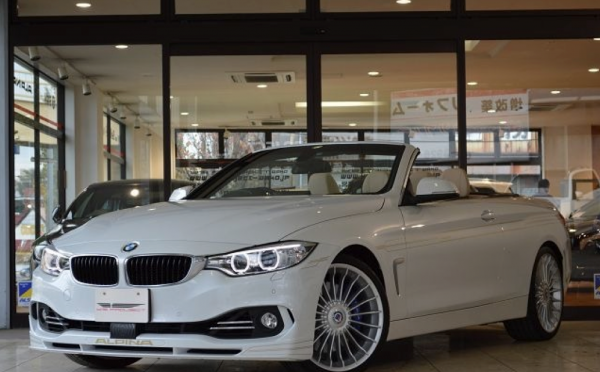 BMW is a well-known symbol of luxury and performance. Even so, there are consumers who want a BMW with more performance and upgraded styling. To meet that demand without stretching its manufacturing facility too far, the company sells many of its offerings to aftermarket companies that re-tune the engines and add luxury appointments to offer special variants.

While technically recognized as an automaker in its own right, Alpina Burkard Bovensiepen GmbH & Co. KG is one of those companies. Alpina is somewhat unique in that it does not have a manufacturing plant of its own, but its manufacturing processes are integrated into BMW’s assembly lines. That is how it is recognized as an automaker yet only builds special editions of BMW offerings; and we are all glad that it does.

The technicalities of Alpina’s manufacturing processes aside, the company creates wonderfully upgraded BMWs that span many of BMW’s classes. Let’s have a look at three BMW Alpina offerings that may just fill every need you have. 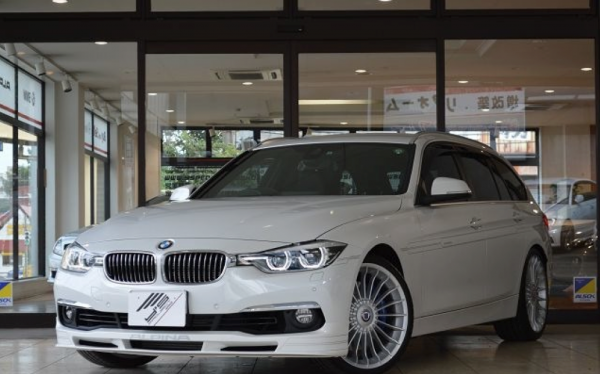 Based on the BMW 3-series, the nomenclature may take you by surprise. The surprise comes from the Bi-Turbo wording. Every BMW enthusiast knows that the 3-series has single turbo petrol engines. BMW stopped manufacturing the 3,000 cc single turbo engines for the 335i, so Alpina bought the tooling and added a bi-turbo system, because… well, why not? On paper, the BMW Alpina B3 Bi-Turbo is faster than an M3 with a 0-100 km/h time of just 4.2 seconds and a top speed of 305 km/h if you find one without a limiter in place. On the road, it proves it.

You can find several examples available on BE FORWARD. Each with low mileage, luxury, and styling that will exceed all of your expectations. 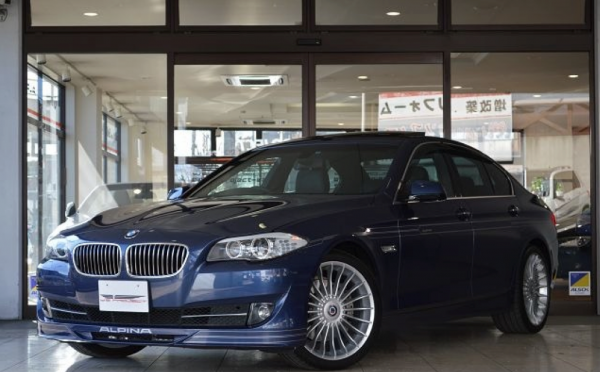 Looking for a BMW Alpina that is fast, luxurious, and eco-friendly? The BMW Alpina D5 may be the car for you! The Alpina D5 is powered by the same base 3,000 cc bi-turbo engine that propels the B3, but it has been slightly tuned to offer lower emissions and better fuel economy. The Alpina D5 offers 155g/km and 20.4 km/l. Those are numbers you expect to see from a supermini, not a luxury super saloon. Those numbers are especially startling given that the Alpina D5 has 347 bhp and is capable of 700 N-m of torque. That combination allows it to jump from a stop to 100 km/h in just 5.1 seconds. Just for fun it has a top speed of 275 km/h.

You can find the low mileage, reasonably priced BMW Alpina D5 you are looking for on the BE FORWARD stock list.

Based on the BMW 435i, the BMW Alpina B4 is a sportscar enthusiasts M4 alternative. While the Alpina B4 is based on the 435i, Alpina took a lot of liberties with this girl. First they added the bi-turbo system that the company has become addicted to. Body kits, ECU, etc. came after. Well, the result of these machinations is a sprightly, nimble car with 406 bhp. That is just 19 ponies short of the M4. The Alpina B4 has a peak torque of 600 N-m, trumping the M4. The B4 will jump from 0-100 km/h in a paltry 4.2 seconds and has a top speed of 302 km/h. That may not blow by your average Ariel Atom or Koenigsegg, but it is well within the realm of respectability.

In addition to the engine modifications the BMW Alpina B4 gets an upgraded suspension, an Akrapovic exhaust, upgraded wheels that will turn heads, and a heavily modified eight-speed ZF gearbox. The cabrio version of the Alpina B4 is a wonderful alternative to the standard coupe. You can find a wonderful BMW Alpina B4 Cabrio by visiting BE FORWARD today.

BMW Alpina’s are not everyone’s cup of tea. At BE FORWARD, we offer several other automakers that may fit your needs. Feel free to visit our website to shop for Mercedes-Benz, Jaguar, and nearly any other automaker you may prefer.