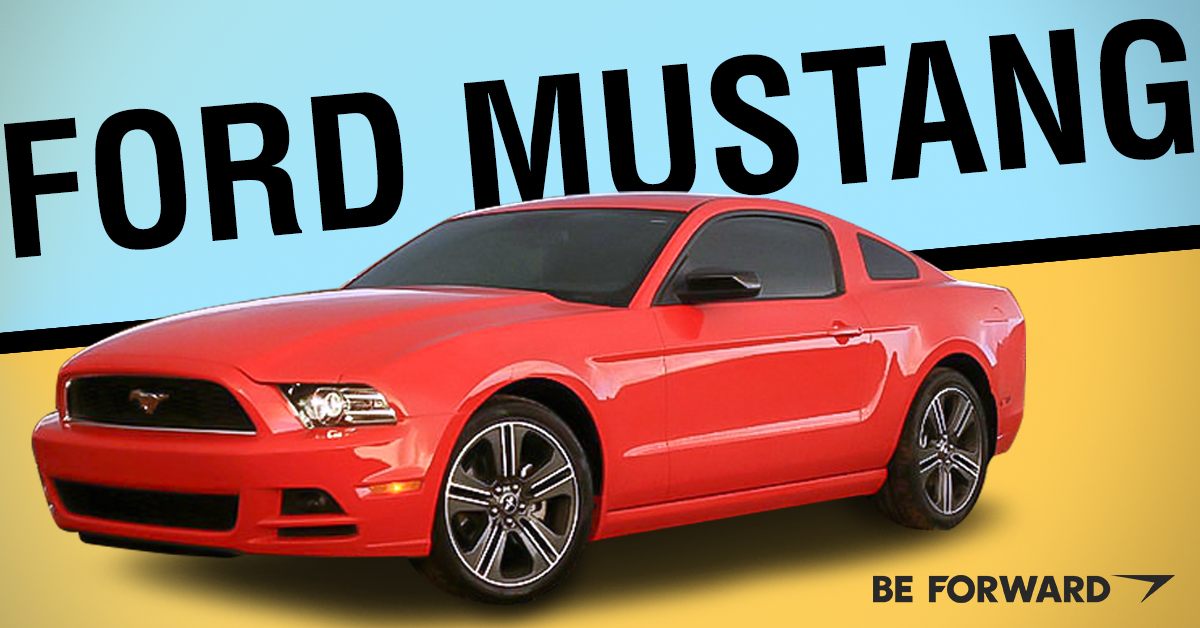 Ford Mustang…what a beautiful combination of names, a man and a powerful horse. This car that came into the market when engine power was not measured in CC but in horsepower, when horsepower was basically meant to portray the number of ponies (in this case wild mustangs) that would literally be used to power the car.

It is simply incredible that the Ford Motor Company has impressed fans of the Ford Mustang since 1964 to date. For more than 50 years, Ford Mustang has maintained its high image and has set the benchmark for coupes and muscle cars to some extent, even inspiring other car manufacturers. But what exactly is it about this car model that has made it become the only original pony car that has seen uninterrupted production for five decades straight?

In honor of its 50th anniversary, let us look at some of the things that have made the Ford Mustang a legendary automobile brand.

The Ford Mustang Over Five Generations

The Shelby, Cobra, Roush, Saleen, Classic Mustang, Heat Edition, Fox Body… it would be nearly impossible to exhaust all the Ford Mustang models in this short article. So let’s take a look at the most impressive models and note milestones taken by the Ford Motor Company in the course of their production of the Ford Mustang name.

During the first generation lasting from 1964 to 1973, the most notable development was that the mustang models were getting bigger in size, but this does not mean they were getting more powerful. This could perhaps explain why the 1964 ½ model sold many more units compared to the SportsRoof models.

The second generation from 1974 to 1978 and the mustang model reverted back to its smaller size. The frameless door glass was a prevalent feature in this generation and it also saw the advent of the Cobra models.

The third generation from 1979 to 1993 saw the betterment of the Mustang, making it longer and the interior was also modified to comfortably seat four passengers. This generation had the “4 eyes” (four headlights) as well as both the triangle-shaped front clip and more rounded front clip later on. The EFI engine replaced carburetors in 1986 and shock absorbers were upgraded to four. The turbo GT, SVO, GT, Cobra R are just a few of this generation’s models.

In the 1994 to 2004 fourth generation era, the Mustang saw a major overhaul – the first in 15 years and the exclusion of the hatchback coupe model. The previous small-block V8 was replaced by the 4.6 L V8 rated at 168 kW. The car got sharper contours, creases in its bodywork and even larger wheel arches on models such as the Bullitt and Mach 1.

For the styling of the fifth generation from 2005 to 2014, Mustangs reverted back to its style of the late 60s; and this was in a stance referred to by the Ford group as “retro-futurism”. This generation has the base models, GTs, and has new wheel sizes, new spring rates, and dampers. One sure thing about the generational changes is that the power of the mustang has increased, with the interior design not seeing that much of a change.