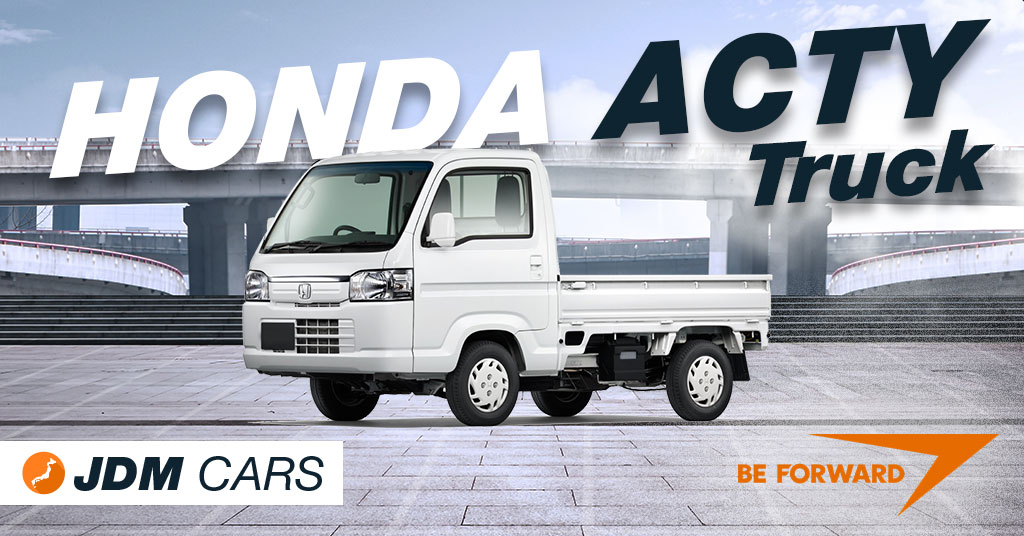 The Honda Acty Truck is a cabover kei class microvan manufactured by Honda which was produced in 1977. It is a mid-engine, rear-wheel-drive / four-wheel-drive and designed solely for the Japanese Domestic Market (JDM). It is designed to be a more practical, economical, and working vehicle that becomes the favorite for farmers, tuners, and for everyday use. In this article, we will talk about the features of the Honda Acty truck and its specifications. 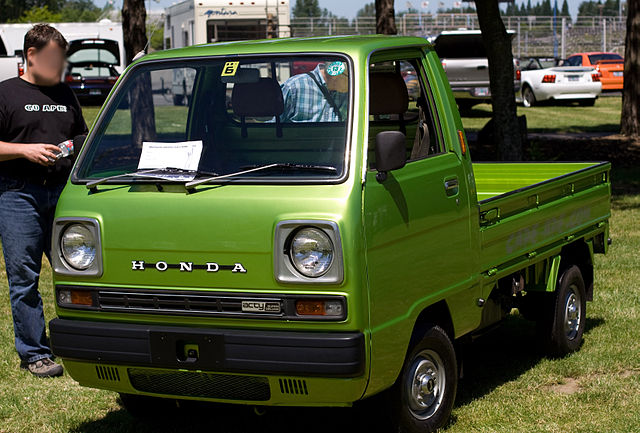 The first generation Honda Acty truck was produced on July 27, 1977, and has overall small and compact dimensions but comes with great practicality with better performance. The Acty is intricately designed and can be classified into models series: TA, TB, TC, VD, VH (1977 to 1988); HA1, HA2, HH1, HH2 with the E05A engine (1988-1999); HA3, HA4, HA5, HH3, HH4 with the EN07A engine (1988-1999); HA6, HA7, HH5, HH6 with E07Z engine (1999-2009). The Acty truck features to be an economical, agile work vehicle and lacks some luxury features, however, power steering and air conditioning are available in various models. The Acty van was released in November 1979 and has the same taillights as the truck and center-mounted handles on either side of the doors. In 1981, the upper trim level of Acty known as the Honda Street was released with an all-new high roof design and intended for passenger usage only. It is the luxurious version of the van with some comforting features and sound-deadening, as well as upgraded seats. 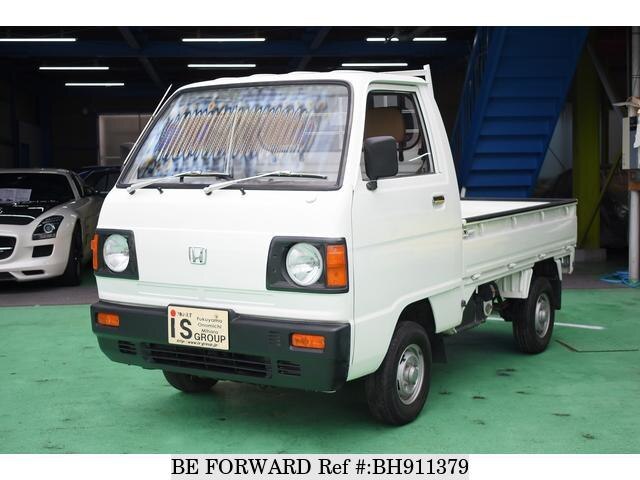 The second generation was released in March 1988 with a completely redesigned engine as well as styling. The Acty and the Street have the same headlights and all models become longer by 10cm (3.9 in). 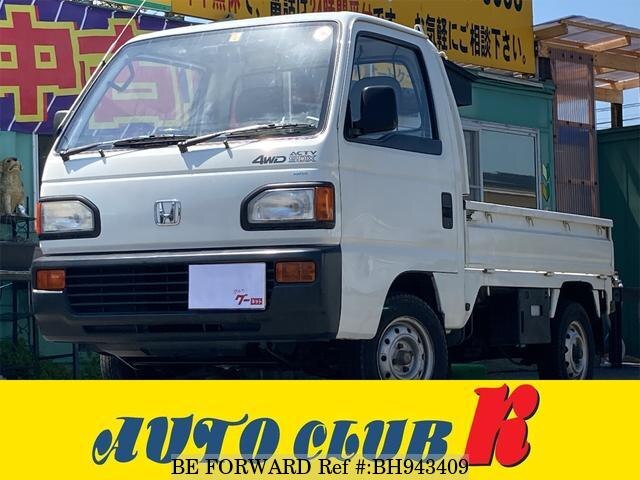 And in 1993, the Street improved yet again, with a larger and square-shaped headlamps setup. The Honda also released a model intended for farmers called the Acty Attack; a four-wheel drive (4WD) with differential lock-in and features Ultra-Low forward and reverse gears with 4-speed manual gears. 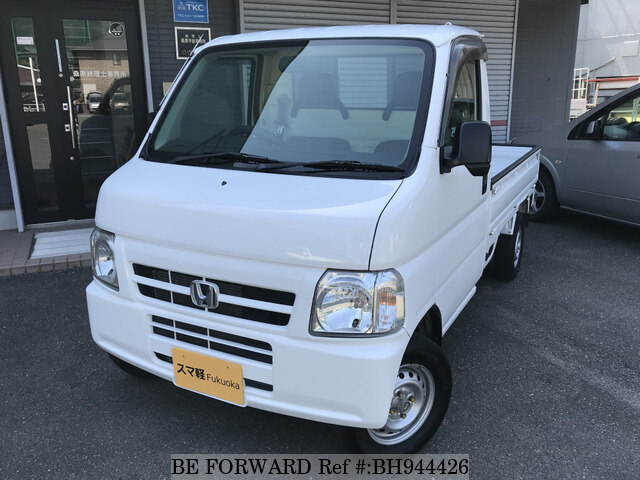 The third generation was produced from May 1999 to December 2009, with some improvements including a longer wheelbase, increase in power, better fuel efficiency, power steering, and more safety features. It is also equipped with standard airbags for driver and passenger and some additional improvements to the design of the car for safety requirements. There’s also three variants of Honda Acty; the truck as the basic model, the four-seater SDX (Super Deluxe), and the Town versions. 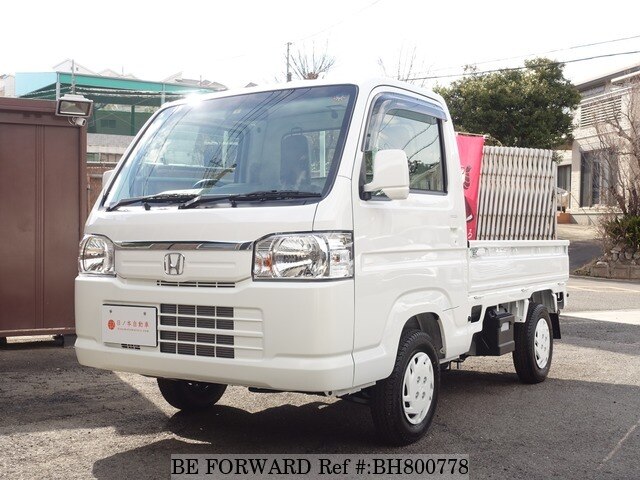 The fourth-generation was introduced in December 2009 and continues the chassis codes HA8 for 2WD and HA9 for 4WD. Some improvements were given to the Acty truck while still maintaining the midship layout where the engine is placed behind the cabin under the bed of the truck. The Acty truck also decreased its wheelbase returning to 1,900 mm (74.8 in) to increase the cabin space. Some notable key features added are keyless entry, power windows, power steering, and anti-lock brakes. 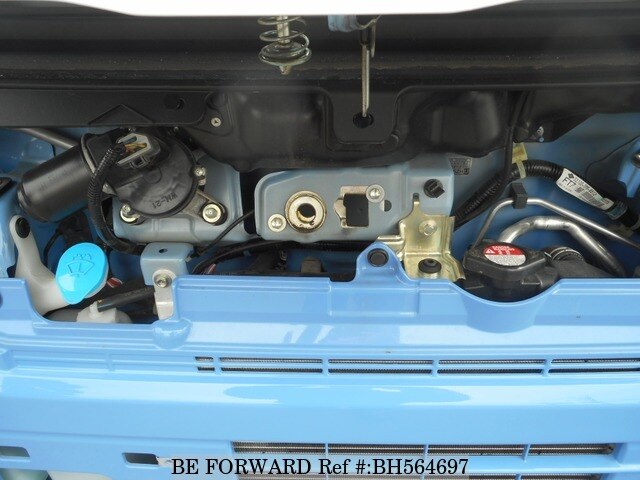 Honda is a known automaker in the world and their Acty truck/van also gained some reputation in the Japanese market for its reliability, good fuel efficiency, practicality, economical, and affordability. It is one of the best Kei trucks and can be for everyday use especially if you need space for big cargo or carrying various loads and it even has lots of designs you can choose from depending on what you need. Check out BE FORWARD and get yours now!