Skip to content
TOP  >  Car Review  >  Honda CR-V: Drive It And You Will Love It

Honda CR-V is a five-door five-passenger compact SUV manufactured by the Japanese automobile giant Honda since 1995 and introduced to the markets between 1996 and 1997.

The first-generation models of the CR-Vs were manufactured between 1996 and 2001. The CR-V was available on the local Japanese market in 1996, but for the international market, it began being sold in America in 1997 after being displayed at the 1996 Chicago Auto Show.

The first-generation CR-V came in only one trim level, the LX. The CR-V frame structure employed the use of unibody (where the floor plan, body, and chassis form a single structure) design. On the inside, the CR-V is roomy and well equipped with five seats (two front and three rear seats) the rear seats can be folded, and a room stowing a picnic table is created on the rear floor area. The first-generation models had plastic cladding covering the front and rear bumpers, plus the fender wells. In most markets, the CR-Vs had a chrome grille; except the United States, where the grille was made of the same black plastic as the bumpers. As standard, the CR-V came with air-conditioning, radio cassette, metallic paint, power mirrors, dual airbags, remote central locking, power windows, roof rails, and power steering. Underneath the CR-V was equipped with a four-wheel double wishbone suspension and was available in front-wheel-drive (2WD) and intelligent AWD. Unlike other cars in this category, Honda CR-V’s intelligent all-wheel-drive system was built to get you off slippery surfaces with ease and its tackling of rough tracks was assuring, and that made it an ideal car for family fun when off-roading.

The Interior and Exterior

In 1999 CR-V was upgraded and a sports trim was introduced. The sport model came with alloy wheels, anti-lock braking system (ABS) fog lamps, hard spare wheel cover, and sunroof. In 2001 the classic model was introduced, and it came with CD and cassette radio, alloy wheels and the rest of the standard options.

This model was equipped with a 2.0-liter B20B engine that produced 94KW (126HP) of power at 5400 rpm and an average fuel consumption of 10.2 L/100Km and came with the option of a 4-speed automatic or 5-speed manual transmission.

The first-generation CR-V did set a benchmark for mini SUVs, and the second-generation (2001-2006) Honda CR-V was released in 2001 as a 2002 model and it is continuing from there. It was a completely revamped car that came with significant improvements and refinements. More power, more interior room, and increased passenger safety were the most significant upgrades, and all this was done by Honda to make sure that this second-generation CR-V keeps the buyers happy.

This new CR-V is based on the Honda Global Compact Platform, which is an improved platform that gave room to a larger interior without jeopardizing the overall car length and hence more room for luggage and passengers. The car also came equipped with the latest safety features – comfortability, which is a CR-V strength, was improved and some utilities and functions were elevated to higher standards without much change on the exterior size. The 2002 CR-V also came with a new rigid chassis that improved its torsional and bending abilities.

The previous model’s power has failed so to correct it, Honda developed a new 4-cylinder 2.4-liter (K24A1) engine that produces 119KW (160 HP) at 6500 rpm and with the introduction of the i-VTEC (Variable Valve Timing and lift Electronic Control). Honda succeeded in maintaining the previous model’s consumption. On the transmission side, Honda built a new four-speed auto that made use of the Grade Logic Control, a technology that allows the transmission to make use of low gears automatically when the CR-V is climbing a steep slope, and the five-speed manual transmission came with additional synchronizers and short-throw gear shifts making gear shifting nice and smooth.

The third-generation has a slight difference from the previous models; it came with a lightweight rear liftgate, unlike the side opening door of the previous models and the spare found some room inside the car on the floor at the rear of the car, moving away from the rear door mounting.

In this third-generation, the CR-V has received several external upgrades such as the front grille, the front and rear bumper, and tail lights. The interior got some improvements as well with new seat fabric, a new audio unit and some other amenities depending on the trim level (LX, EX, EX-L)

The fourth-generation (2011-2016) Honda CR-V was revealed in 2011 as a 2012 model. It came with a 2.4-liter i-VTEC 4-cylinder engine that produces 138KW (185 HP). In this generation CR-V, we witness significant upgrades such as larger brake boosters for a sportier feel, CVT transmission, improved fuel consumption, revised shock absorbers, anti-roll bars, springs and lower control arms to improve performance.

The fifth-generation CR-V came out in 2017 as a completely new car from the ground up. Honda maintained the formula that made the CR-V a beloved car by maintaining its dimensions, its utilities, and the ease of driving characters. But also Honda made some small but significant improvements such as a new engine choice and upgraded technological features. Honda kept the same trim levels of LX, EX and EX-L.

With this model, you get an average consumption of 8.0L/100KM. As standard, you get heated seats, power mirrors, heated mirrors, steering wheel controls, automatic headlights, and adjustable steering wheel. 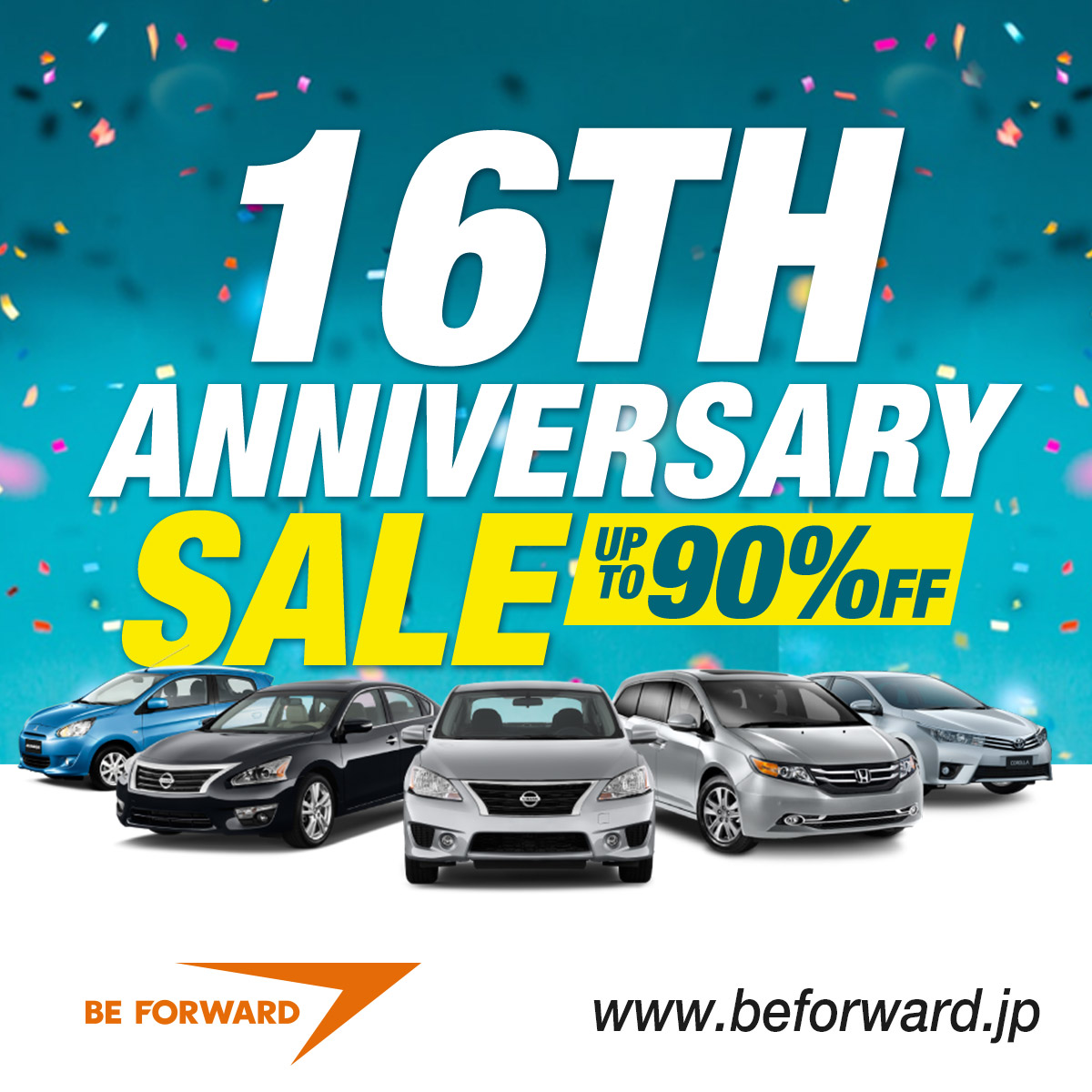