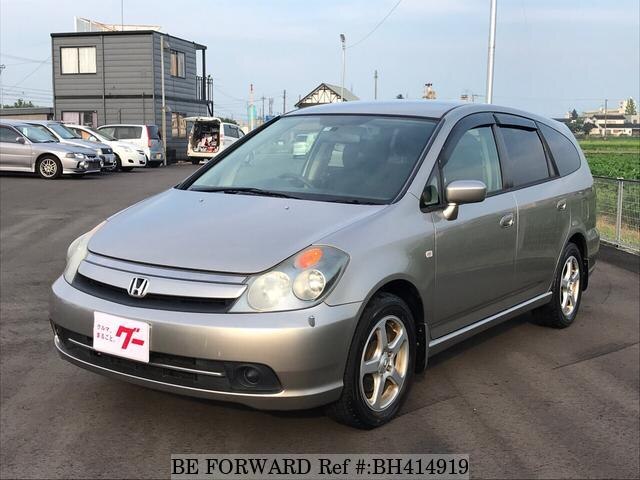 a double-wishbone suspension that resulted in more space for third-row passengers.

The interior of the Stream features a telescopic steering wheel with a height adjuster that allows the driver to adjust the steering to a comfortable driving position. The instrument panel has two large meters (speedometer and RPM) with temperature and fuel gauge squeezed within that can be easily viewed.

The seats can comfortably accommodate 7 passengers, with ease of operation. The second-row is fitted with a walk-in slide mechanism that allows third-row passengers to enter the car easily. The Stream has reasonable boot space but in-case more space is required, the second and third row can be folded flat to accommodate more luggage.

The Stream has several storage compartments located within the car on each row designed to maximize ease of use, with cup holders that light up at night for each passenger as well.

The Stream is fitted with technological features that are normally found in high-end cars such as the Intelligent Highway Cruise Control (IHCC) that helps to control car speed and distance from other cars thereby relieving the driver with some stresses while driving on the freeway. Other features are the Smart Card Key System by Honda that allows the driver to operate the ignition with a single touch, to lock and unlock the doors, and the Honda InterNavi System that comes with a 30 GB hard drive and utilizes the rear camera to deliver a wide range of useful information.

When it comes to safety, the Stream is equipped with loads of advanced safety features that can predict accidents before they occur, and mitigate vehicle damage and injury if an accident occurs. Some of the systems are the Vehicle Stability Assist (VSA) which is composed of Traction Control System (TCS), ABS, and other extra features. Another system is the Collision Mitigation Brake System (CBMS) that makes use of the millimeter-wave radar and assesses collision risks based on the distance between vehicles and the speed at which the vehicle is moving. This system uses visual and audio to alert the driver and prompt preventive action. In case an accident is unavoidable, the system will activate brakes more firmly to reduce vehicle speed and mitigate vehicle damage and injuries. 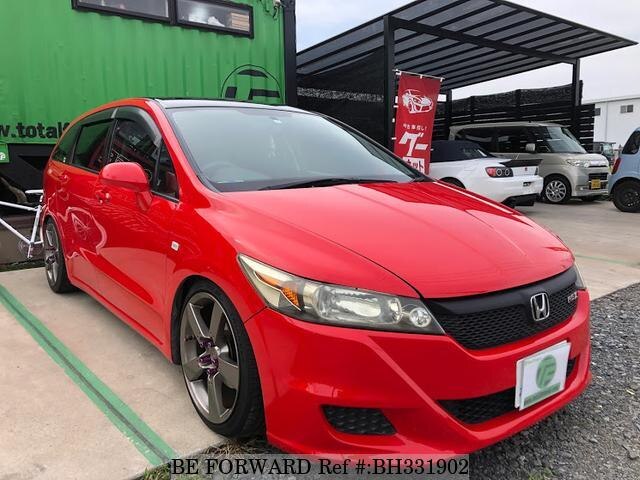 In 2014 Honda ceased production of the Stream and replaced it with the Honda Jade.