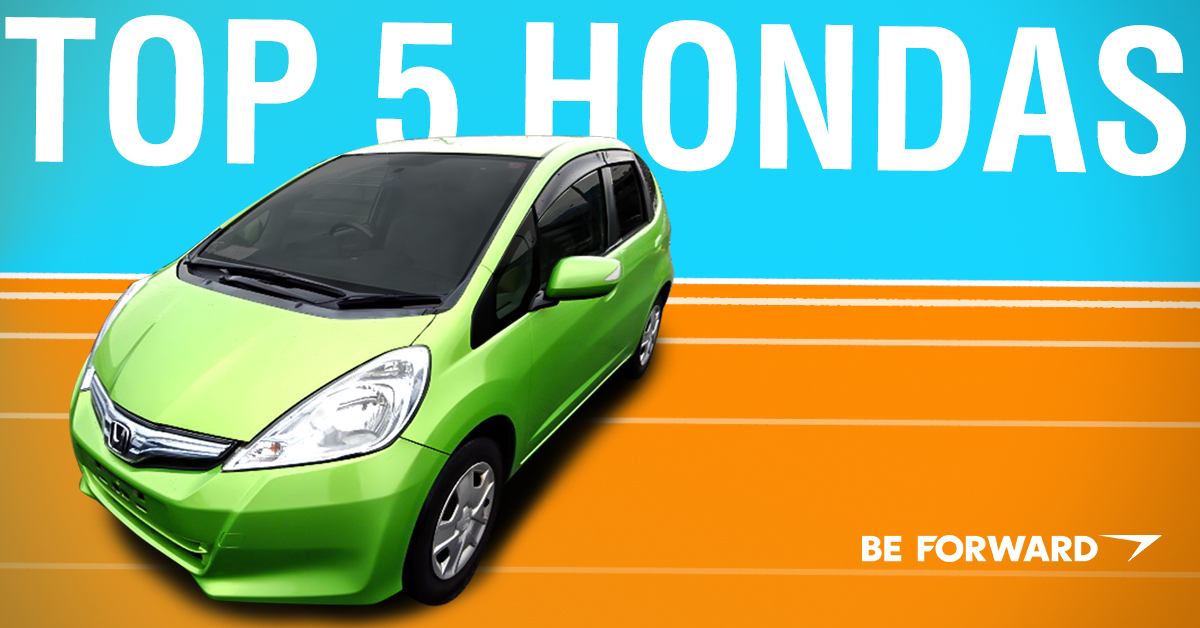 Honda Motors currently offers a few dozen models around the world, all of which offer attractive styling and solid dependability. Having so many great offerings from one company can make it difficult for a buyer to decide which model is best for them. That is why the staff at BE FORWARD thought it would be a good idea to highlight five Honda’s everyone should own at some point in their life.

We are going to have a quick look at the Honda Civic, Honda Fit, Honda Insight, Honda Stream, and the Honda HR-V. With a broad brush, we are going to paint a picture of the history of each, the powertrain options you will find, along with the creature comforts and technology options available.

The Honda Civic has been in continuous production since its introduction in 1972. Until the introduction of the Civic, Honda cars and trucks had been idiosyncratic and sales volume was low. In fact, Honda Motors was considering pulling out of the automobile industry to concentrate on motorcycles until sales of the Civic changed the company’s collective mind. 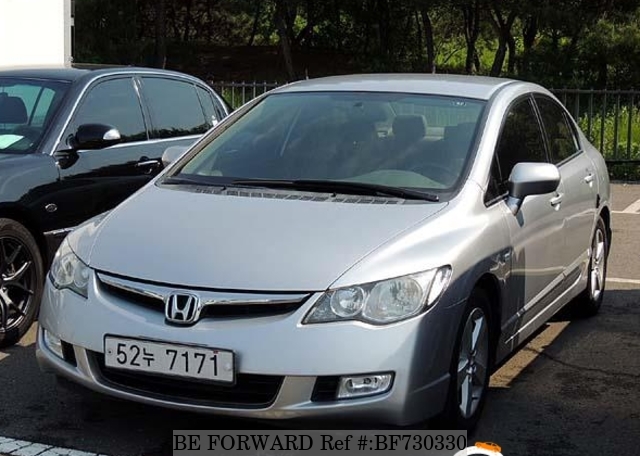 The Honda Civic entered its tenth generation for the 2016 model year. While a few units from this generation have made their way onto the used car market, the majority of the models available for export are from the ninth generation. That is why we will concentrate on the information about those cars.

Under the bonnet, the ninth generation Civic can be powered by eight powerplants: five petrol, a hybrid, and two turbodiesel units. The petrol engines begin with a 1,339 cc I4 capable of 98 bhp and 127 N-m of torque. They round out with the 2,354 cc I4 found in the Civic Si that offers up 201 bhp and 230 N-m of torque. Of the two diesel offerings, the 2,199 cc turbodiesel is the most common. This powerplant offers 178 bhp and 380 N-m of torque. There are four gearbox options, including five and six-speed automatics, a five-speed manual, and a CVT. 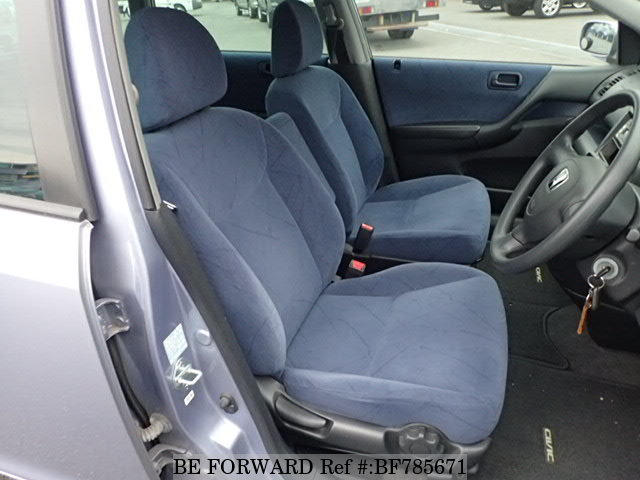 Above: Interior of a used 2001 Honda Civic

The Honda Fit, classified as a mini-MPV, is fuel efficient and fun to drive. The Fit was first introduced for the 2001 model year and is now in its third generation. The Fit is known as the Honda Jazz in some markets. The Honda Fit has been so well received that more than 5 million have been sold worldwide. There are many examples of first and second generation Honda Fit available for export, so we will focus on those generations today. 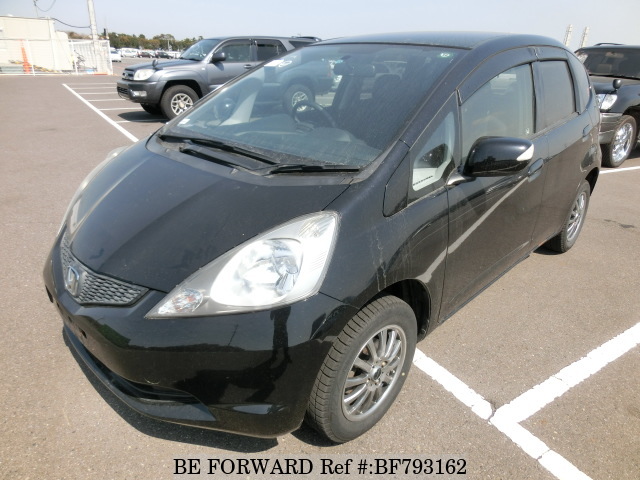 Under the bonnet, a Honda Fit can be powered by any of three I4 petrol engines. Having said that, we need to mention that there are hybrid and all-electric versions available, but they rarely become available for export. The petrol engines begin with a 1,246 cc that offers up 76 bhp and 110 N-m of torque. This engine is always paired with a five-speed manual for sporty take-off. 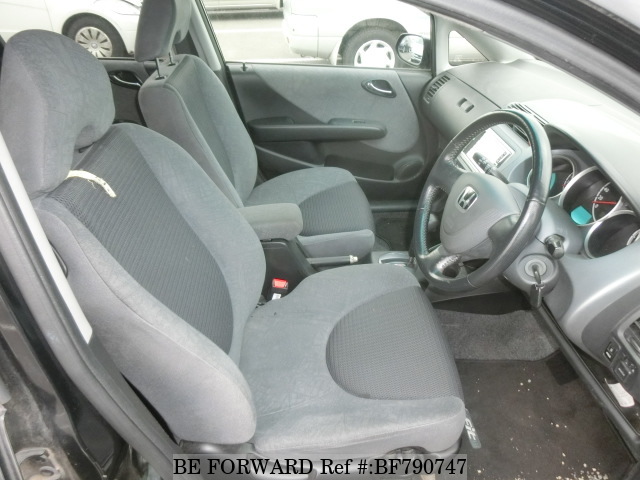 Above: Interior of a used 2003 Honda Fit

Depending on the trim level selected, a Honda Fit from the first and second generations may be equipped with: air-conditioning, a tilt-and-telescoping steering wheel, full power accessories, a six-speaker sound system with CD/MP3 player and auxiliary audio input, foglamps, lower body extensions, a rear spoiler, cruise control, map lights, and a navigation system. 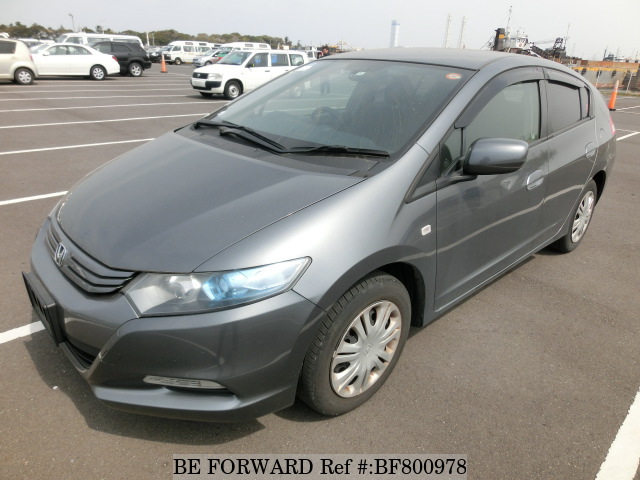 Under the bonnet, the powertrain of the first generation Honda Insight is anchored by a 995 cc petrol I3 that is capable of 73 bhp and 92 N-m of torque. It is supplemented by a 10 kW permanent magnet DC electric motor that adds 13 bhp and 22 N-m of torque.

The second generation of the Honda Insight has a powertrain anchored by a 1,339 cc petrol I4 that offers 87 bhp and 121 N-m of torque that is supplemented by a 10 kW DC brushless motor that adds 13 bhp and 79 N-m of torque. The gearbox for both generations is a CVT. 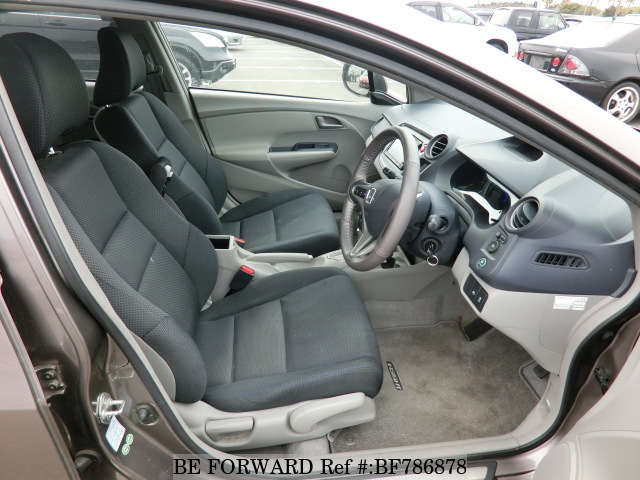 Above: Interior of a used 2010 Honda Insight 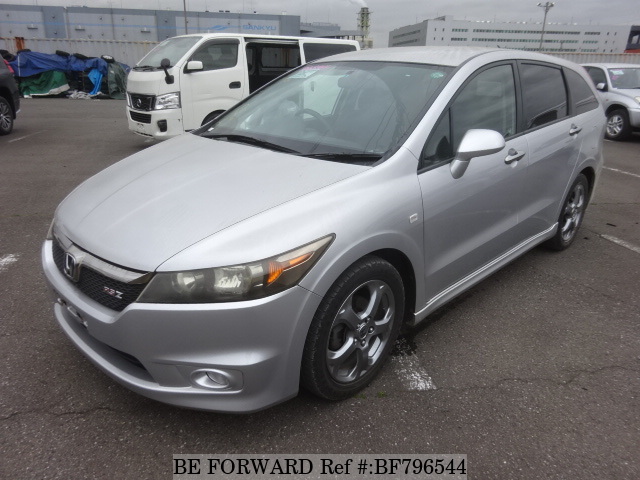 The base gearbox is a five-speed automatic, but a five-speed manual and a CVT are available. A Honda Stream equipped with the 1,997 cc engine paired to a CVT and in the FWD layout can achieve 14.2 km/l, making it a very economical MPV for a growing family. 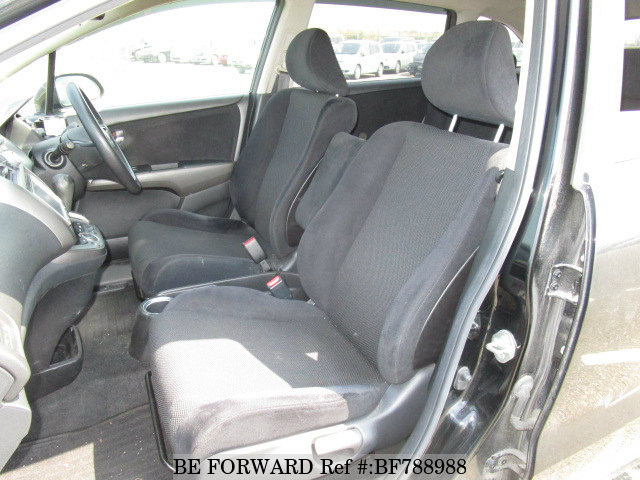 Above: Interior of a used 2009 Honda Stream

Depending on the year and trim level you select, a Honda Stream can be equipped with front foglamps, a tailgate spoiler, Vehicle Behavior Stabilization Control System (VSA), Honda’s Inter Navi system that can be connected to the ”Free Link” interactive information network service, keyless entry, leather seating, full power accessories, and a hi-grade stereo system.

The Honda HR-V debuted at the 1997 Tokyo Motor Show and went on sale in Japan in late 1998. It was designed to be a futuristic and lightweight cross-country vehicle with the initials HR-V standing for Hip and Smart Runabout Vehicle. True to its design, the Honda HR-V offers a very distinct ride and smart fuel economy for the hip young driver. 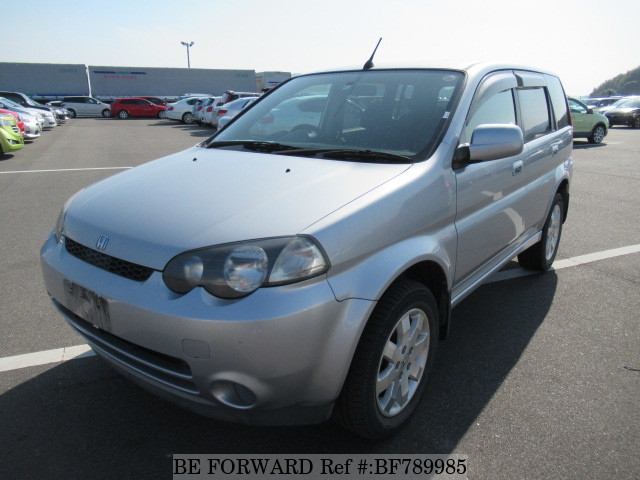 The first generation of the Honda HR-V was built between 1998 and 2006. The majority of units available for export are from that generation, so we will have a look at those vehicles. Under the bonnet, buyers can find either of two 1,590 cc petrol I4 engines. They are actually the same engine, just updated after the 1999 model year. 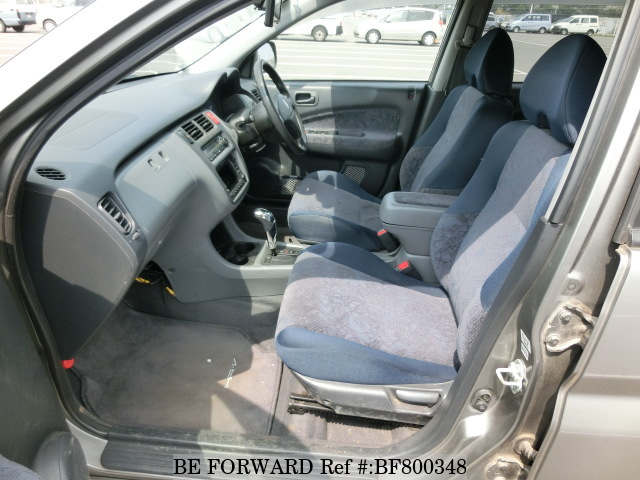 A Honda HR-V can be equipped with full power accessories, an upgraded stereo system with CD player, ice-cold air conditioning, and folding rear seat for added cargo space. The most attractive feature of a Honda HR-V may well be its affordable purchase price!

Check out over 400 Honda models in our stock list. You can shop our entire inventory of Honda models by clicking through the button below.