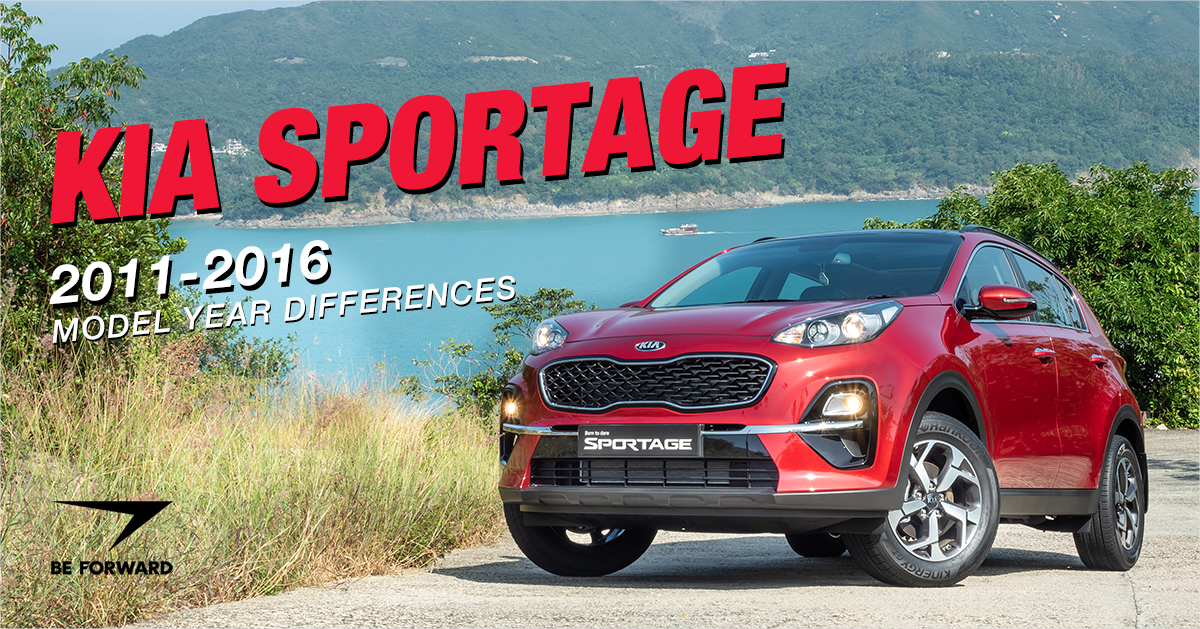 The Kia Sportage has built a legacy on versatility and affordability. Since it first hit the market in 1995, the compact SUV has earned a reputation as a pocket workhorse, appealing to a wide range of buyers with its convenient and practical features. But how has it changed throughout the years? How exactly has KIA improved on its tradition of reliability? 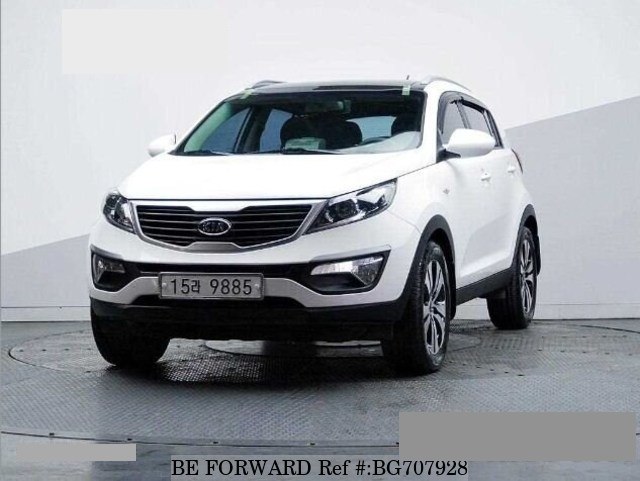 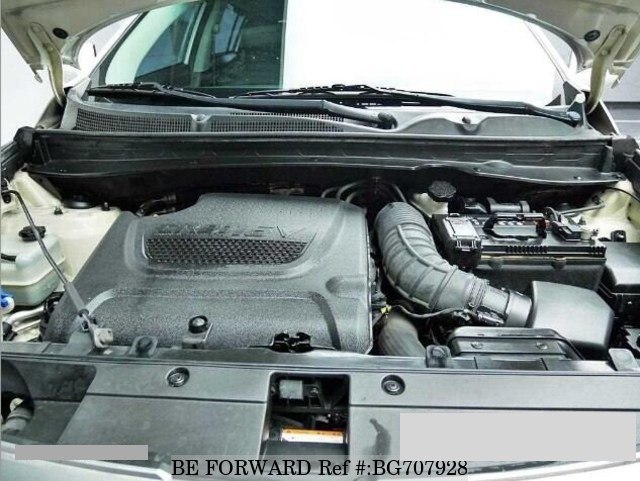 The lower and longer 2011 Sportage looks meaner than its predecessors with a powerful engine to match — it is powered by either a 176 hp 2.0L inline four-cylinder engine or a 270 hp turbocharged 2.4L inline four-cylinder engine, mated with a 6 speed MT or AT. With some off-road capabilities, the Sportage can take you just about anywhere at a low cost. 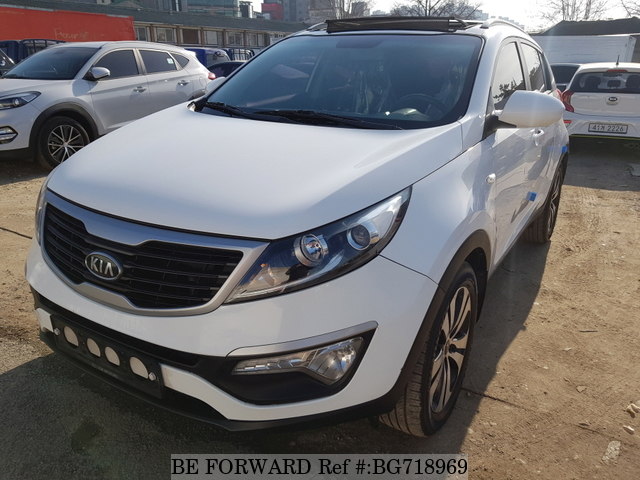 The release of the 2012 model propelled the Sportage to even greater heights in the compact crossover SUV world with brand new styling, greater fuel efficiency, and greater power. The Sportage is menacing, with its lean and edgy styling aided in no small part by the use of Kia’s signature ‘Tiger Nose’ style front fascia. The 17 or 18 inch wheels (depending on the variant) also show that the Sportage means business. 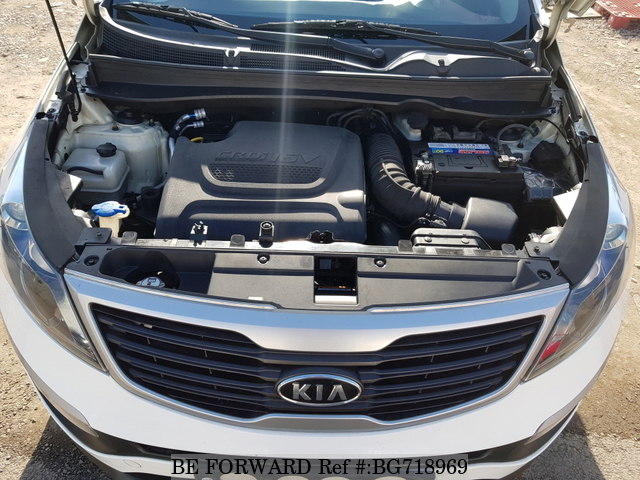 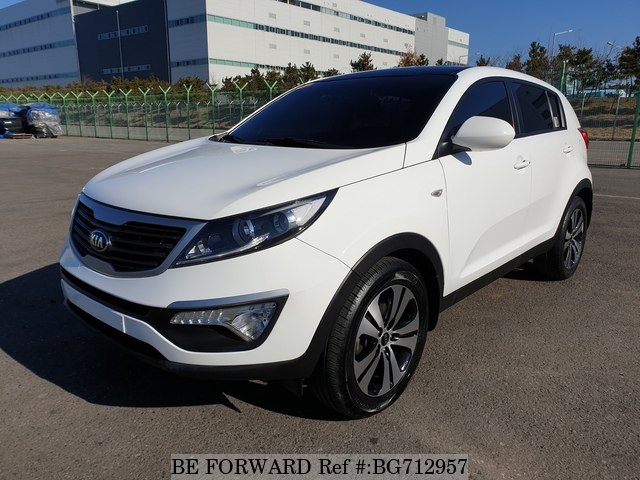 The 2013 Kia Sportage is a devilishly handsome crossover compact SUV that adds athleticism and sportiness on top of family-friendly capabilities.

The 3rd generation 2013 Sportage remains at the smaller end of its class, but packs a whole punch of edginess and attitude with its taut stylings, and light sculpting. 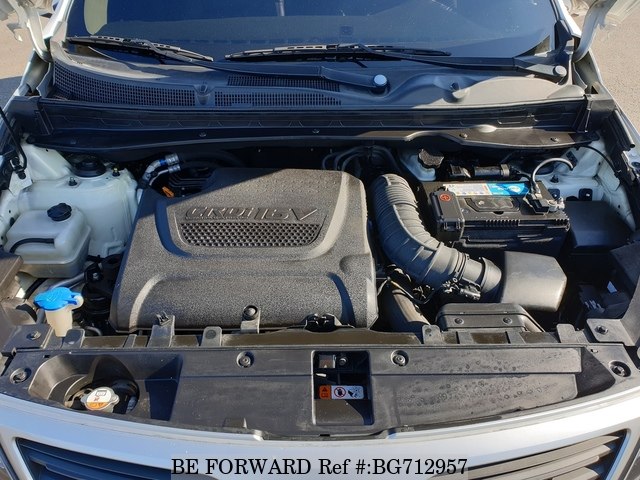 Under the hood, the 2013 Sportage receives a 2.4L direct injection inline four-cylinder engine that makes 176 hp as standard, or a 2.0L turbocharged inline four-cylinder unit capable of producing 260 hp in the SX model. The base model comes with a 6MT as standard, while all other models receive a six-speed automatic transmission. Front wheel drive is standard on the Sportage with AWD available as an option. The 2.4L engine models are able to achieve an estimated fuel efficiency of 11.0 km/l (10.0 with AWD), while the SX model achieves a fuel efficiency of 10.6 km/l(9.6 with AWD).

Standard features in the Sportage include cloth seats, a CD stereo with auxiliary and USB ports, 16-inch wheels, and height-adjustable front seats with good leg and shoulder room. 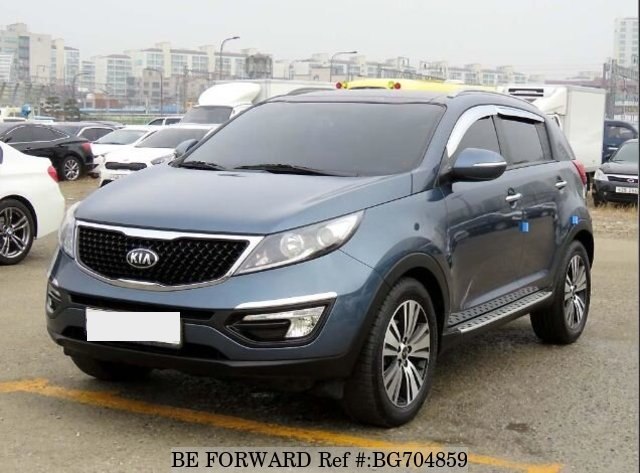 The 2014 Kia Sportage leaves its competitors in the dust not just because of updates to its already sporty good looks, but with an engine upgrade to deliver even more power to the compact SUV. A new grille, wheel designs changes, as well as new HID headlamps and LED rear tail lamps have given the Sportage a more edgy appearance, all while leaving its signature athletic feel untouched. 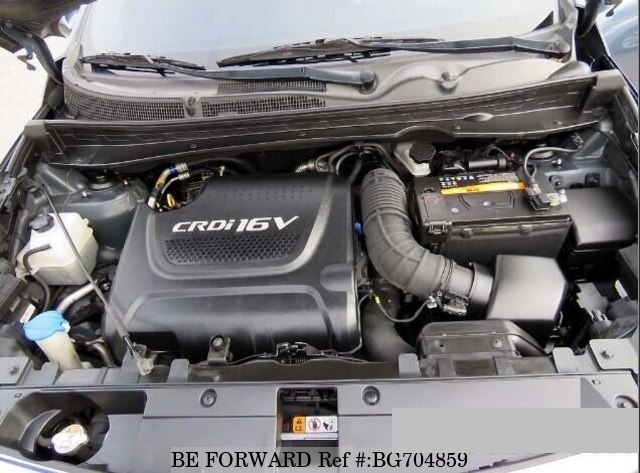 The 2.4L direct-injection inline four-cylinder engines of the base model Sportages have received a boost in power from 176 hp to 182 hp, while the SX version receives a 260 hp 2.0L turbocharged inline four-cylinder engine. The Sportage comes in either front or all-wheel drive. The interior of Sportage keeps up with the trend of sportiness through the use of large gauges framed a rectangular dash. 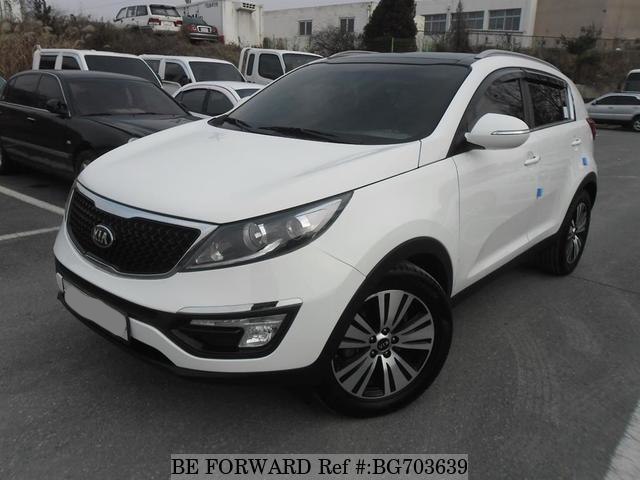 The Kia Sportage offers fun and utility for those bored of the standard SUV offerings! The 2015 Sportage crossover SUV features unique stylings with lean proportions and a handsome profile. In its attractively detailed and furnished interior, the cockpit has also been injected with a sporty flavor through the use of big, impossible-to-miss gauges. 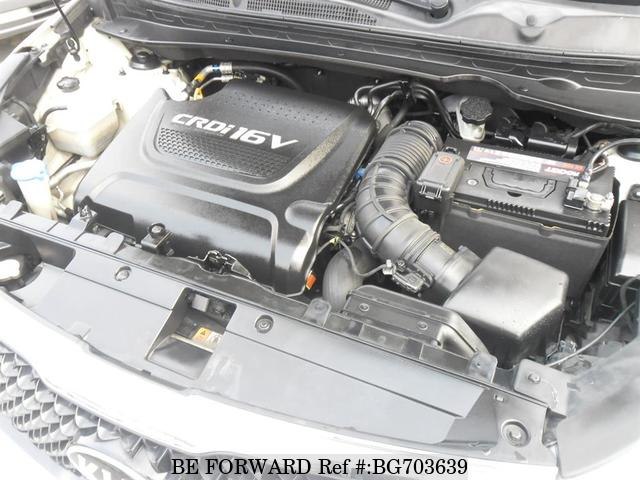 The EX and LX trims of the 2015 Sportage come powered by a 2.4L 182hp direct injection inline four-cylinder engine mated with a six speed automatic transmission and FWD as standard, while the upper trim SX uses a 2.0L 260hp turbocharged inline four-cylinder unit. AWD is available as an option across all trims.

Standard features on the 2015 Sportage include air conditioning, power windows, locks, and mirrors, a tilt and telescoping steering wheel, keyless entry, 17-inch wheels, Bluetooth, USB/iPod connectivity, while the SX adds on 18-inch wheels, keyless start, and the UVO eServices package. It comes protected by safety features such as standard airbags, anti lock brakes, stability control hill-start assist and downhill brake assist. Break away from the crowd with the 2015 Kia Sportage. 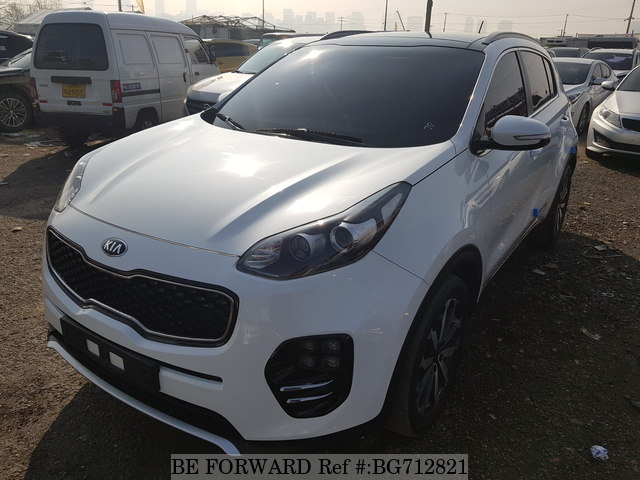 The Kia Sportage compact SUV built on a reputation for safety received a complete makeover with the release of the 2016 edition. The front profile of the 2016 Sportage takes after the KX3 (released in the Chinese market) with its high-positioned grille, headlights, and air intake. Additionally, the Sportage now comes installed with 4 ‘ice cube’ style LED DRLs in the front bumper, sporty LED tail lights, and large 18 inch aluminum wheels.

For its powertrain, the Sportage uses either a gasoline or diesel inline four-cylinder engine unit. European models feature a 185hp 1.6L GDi Turbo edition, a 131hp 1.7L CRDi diesel model, or a newly developed 132hp 1.2L T-GDi turbo edition, while Korean variants come with a 1.7L CRDi engine, a 2.0L CRDi diesel engine, or a 245 hp 2.0L T-GDi engine. Depending on the model and the market, the engine of the sportage is mated with a 7 speed Dual Clutch or 6 speed automatic transmission. As safety features, the Sportage comes equipped with curtain airbags, stability control, and optional rear parking sensors and back-up camera to aid in parking the sizable SUV.

Make the Kia Sportage Your Pocket Workhorse with BE FORWARD

The Kia Sportage could be the edgy, versatile and reliable SUV you’ve been dreaming of. Like what you’ve read so far? Check out BE FORWARD and inquire about your next used Sportage model now!