The Lexus ES formerly known as Toyota Windom (1991-2006) is a line of 4-door sedan vehicles produced by the Japanese car manufacturer Toyota from 1989 to present. The Lexus ES took an interesting evolution with the body advancing from a compact executive class vehicle to now a mid-sized luxury vehicle. Coming in a front-engine and front-wheel-drive with V6 engine layout, the development and advancement of performance features and bodywork of the Lexus ES has gone through 7 generations to what is now the latest release.

The first generation of the Lexus ES V20 also known as Toyota Camry Prominent or Toyota Vista can be traced from 1989 to 1991 where the first model ES 250 was introduced coming in a V6 2.5 L engine with a 5-speed manual and 4-speed A540E automatic transmission. 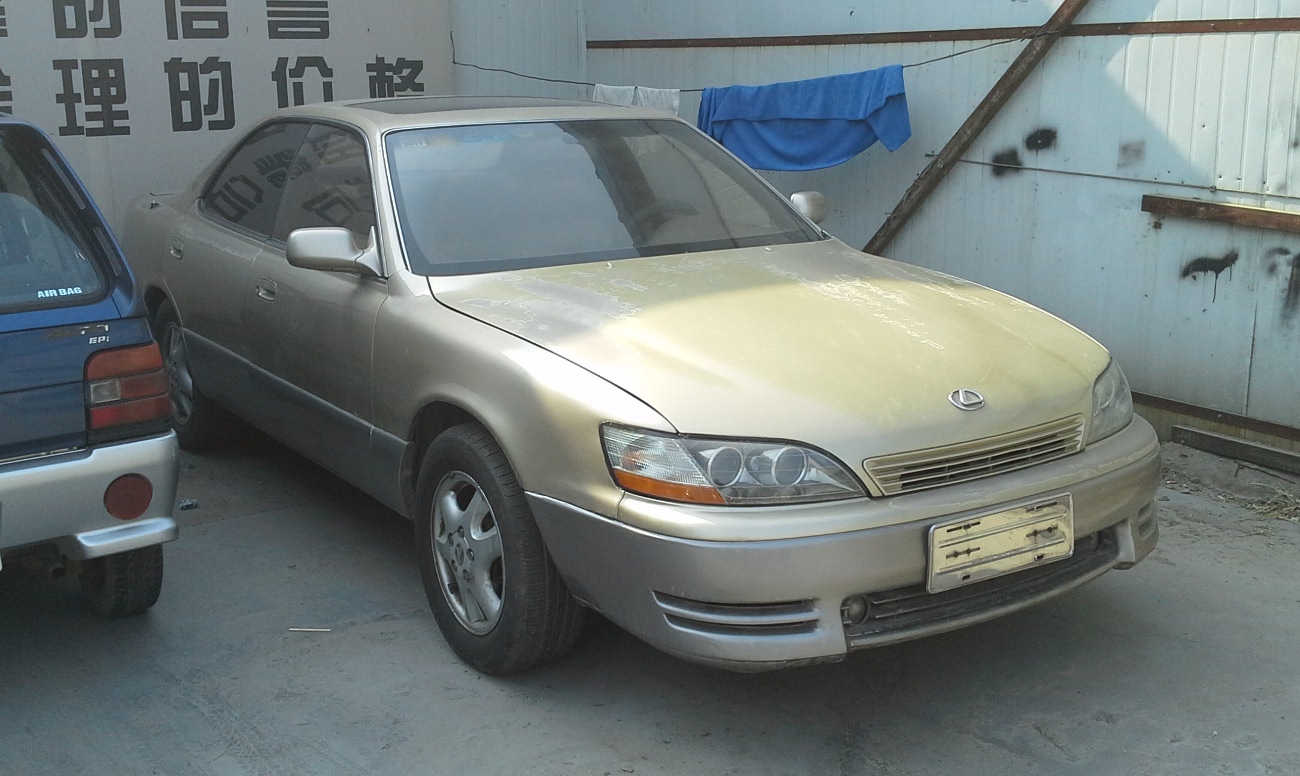 Toyota took another challenge with the third generation of the Lexus ES XV20 by advancing the ES 300 with a stiffer yet upscaled body coming with a 2.5 and 3.0 L V6 engine from 1996 to 2001 before its release of the fourth generation XV30 from 2001 to 2006. The fourth-generation set a new base for the Lexus ES with the ES 300 and ES 330 that came in a Toyota K platform with a 3.0 L and 3.3 L V6 engine powered by a 5-speed automatic transmission with advanced features that made the vehicles more sophisticated compared to previous models. 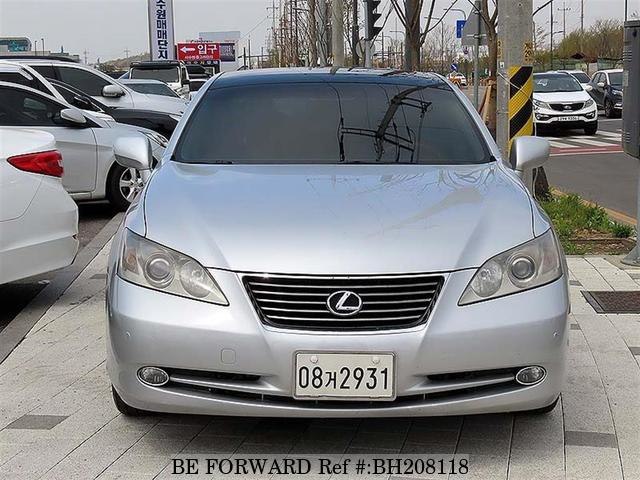 The fifth generation of the Lexus ES XV40 came to join the market from 2006 to 2012 in the ES 350 and ES 240 models with a four-cylinder 2.4 L and 3.5 L V6 engine displacements coming in a 6-speed automatic transmission followed by the sixth-generation XV60 that came to introduce the ES 350 and the hybrid ES 300h model between 2012 and 2018 coming in a 6-speed automatic CVT transmission and engines varying between 2.0 L and 3.5 L, and finally, in 2018, Toyota introduced its recent release of the Lexus ES with the seventh-generation XZ10 coming in a new body platform that supports maximum performance. 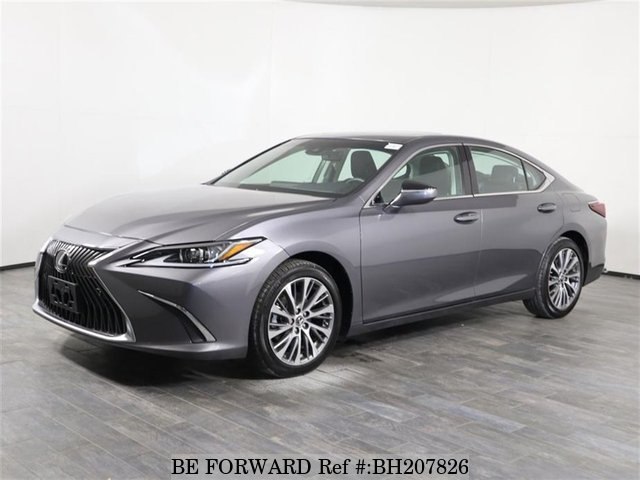 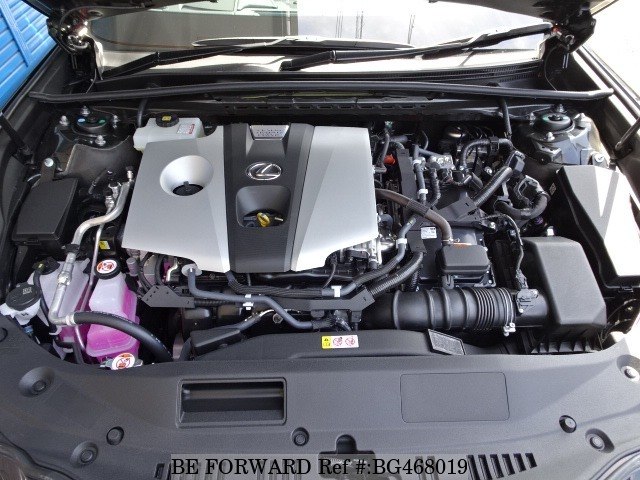 It is evident that the Lexus ES went under a series of advancements in terms of features and performance. With a focus on the latest release, one is able to see the most current upgrades of the Lexus ES that sets standards for the next generations to come. The most recent Lexus ES comes with powerful V6 and In-Line 4 Lexus Hybrid Drive engines ranging between 215 and 302 hp powered by an 8-speed direct shift automatic or the ECV transmission. 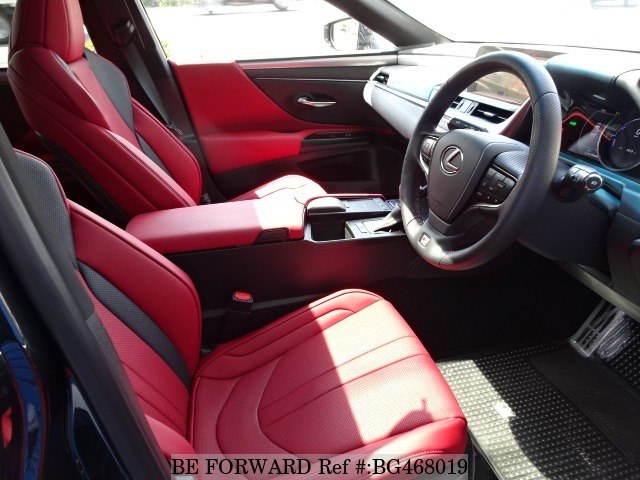 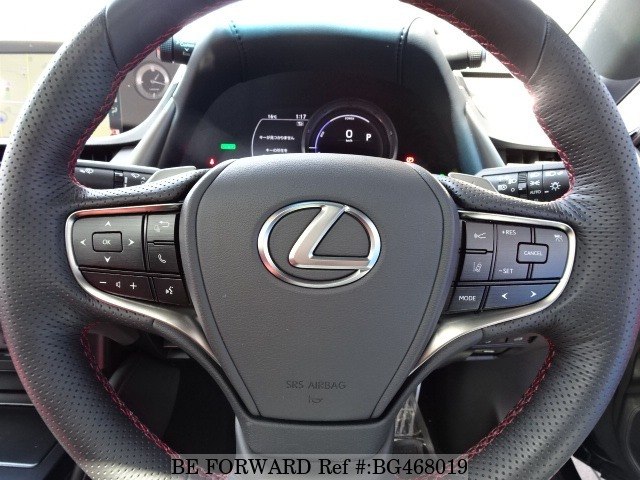 The Lexus ES comes with standard features that guarantee your safety at all times when on the road. Introducing the Lexus Safety System+ 2.0 that includes important safety features such as the Pre-Collision System with Pedestrian Detection that offers the driver with radar and camera detection, the Lane Tracing Assist that monitors lane marks helping the driver to stay on track at all time, the Lane Departure Alert With Steering Assist, Road Sign Assist, and the Intelligent High Beams that maintains the driver’s focus as well as visibility for your car and other drivers. On the other hand, the Lexus ES comes with 10 airbags, a Panoramic View Monitor, a 10.2-inch full Head-up Display, Bi-LED headlamps, LED tail lamps, and daytime running lights. 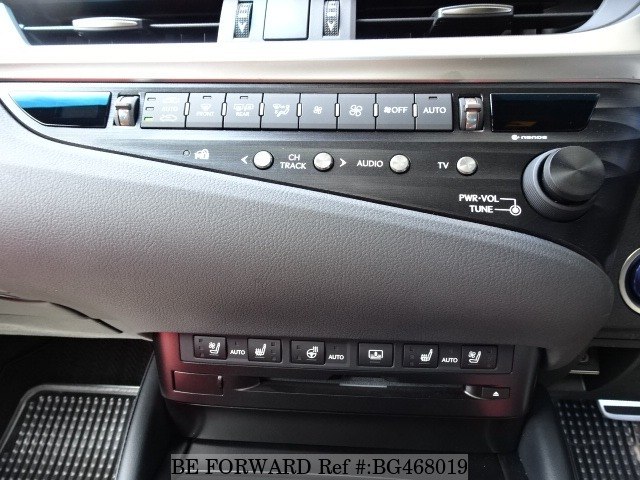 Lexus clearly takes innovative challenges by introducing its vehicles to more technological features that make your driving experience one of a kind. The Lexus ES comes with advanced features such as the Lexus Enform that allows a remote engine start by simply using your smartphone or smartwatch, the Amazon Alexa that allows you to take control of your vehicle through a voice command system, and an Apple Carplay that lets you interact with your mobile phone applications as you travel. All these features are introduced to maximize the comfort of your driving experience and also, to give you full control over your vehicle.

If you are looking forward to buying any of the above-mentioned models of the Lexus ES, then you are on the right track. This is a luxurious yet powerful vehicle that offers agility supported by a body that boosts performance to give you an unforgettable experience. Do not miss out, to place an order, visit BE FORWARD.