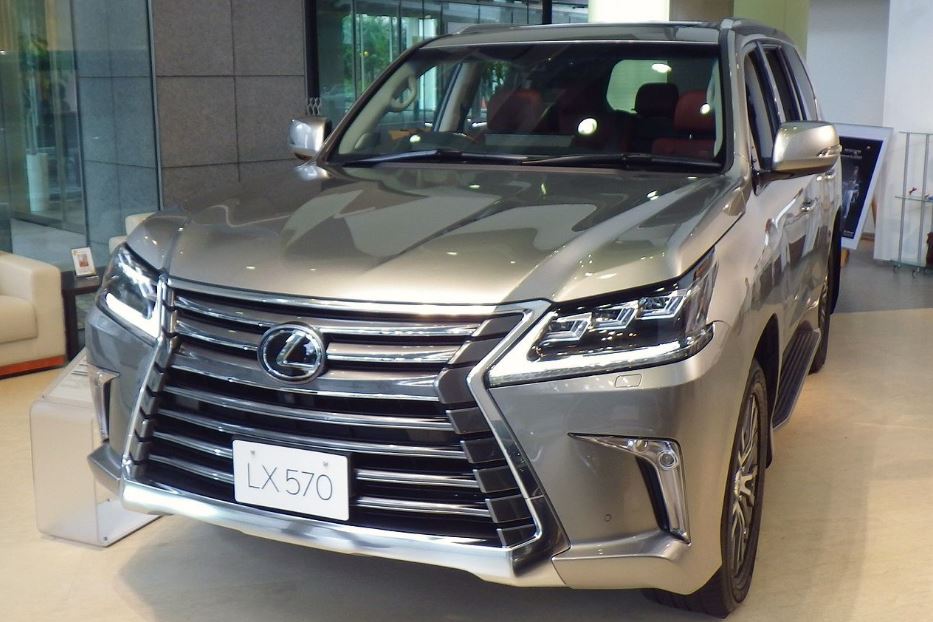 The Lexus LX also called Toyota Land Cruiser is a 4-door full-size luxury SUV manufactured by Toyota from 1995 to present. Available in three generations since entering the market in 1996, Lexus LX comes in a 4-door body style supported by a front-engine, four-wheel-drive layout. This article concentrates on the detailed evolution of the Japanese luxury SUV vehicle since it first entered the market to date. 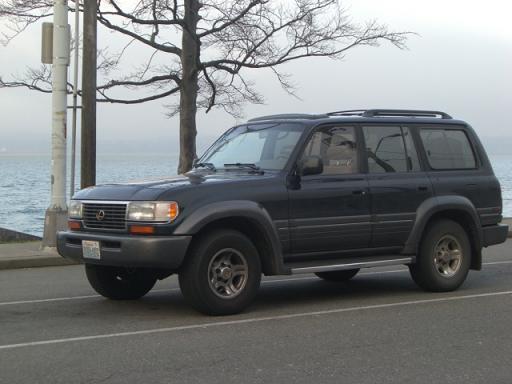 The production of the first generation of the Lexus LX started in November 1995 to December 1997 where Toyota introduced the first Lexus SUV: The Lexus 450, coming in a 4.5 L, twin-cam, four-valve inline-six gasoline engine with 4-speed automatic transmission. The Lexus 450 gained popularity from its body structure similarities matching those of the Toyota Land Cruiser (J80). The Lexus 450 is not only a luxurious car but one that also comes with enough room to accommodate up to seven passengers while more space for cargo can be made once the third-row seats are folded. The vehicle comes with a pre-wired Lexus remote telephone system, a hard remote entry key system, a console-mounted 6-disc CD changer, electronic front and rear locking differentials, and a power moonroof. 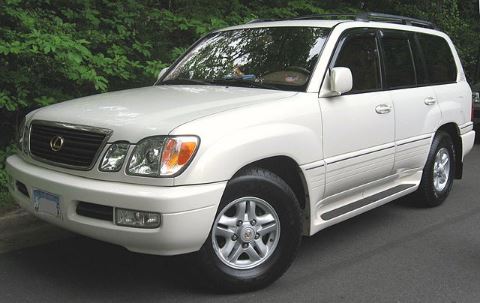 The second generation of the Lexus LX: the Lexus 470, also known as Toyota Land Cruiser (J100) or Toyota Land Cruiser Cygnus (J100)  entered the market from 1998 to 2007 coming in a 4.7 L V8 engines initially producing 172 kW (230) HP before upgrading into a 175 kW (235) hp followed by a 200 kW (268 hp) and later 205 kW (275 hp). Toyota meant to showcase the upgrade of its luxury SUV whereby the second generation included an Adjustable Height Control (AHC), hydraulic suspension, and an Adaptive Variable Suspension (AVS) which makes it a perfect vehicle for offroad trips. In addition to the structure adjustments, Toyota equipped the Lexus LX with a DVD based navigation system, Nakamichi stereo system which was later replaced by Mark Levinson’s sound system in 2000, standard Vehicle Stability Control, brake assist systems, and electrochromic power-folding side mirrors. 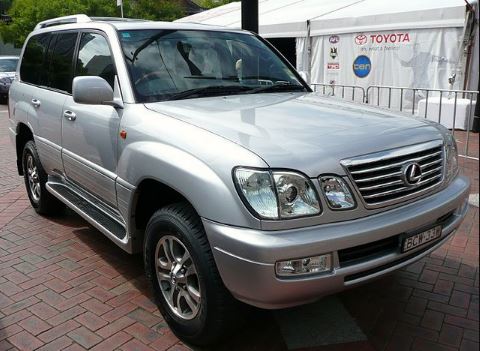 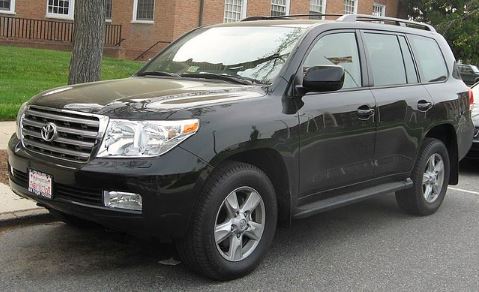 After the two previous generations proving success in the market, Toyota started the production of the third generation of the Lexus LX in November 2007 which debuted in the following year under the LX 570 model. This is the third and most current generation of the Lexus LX also known as Toyota Land Cruiser (J200) coming in four different engine options including the 5.7 L, 4.7 L, and 4.6 L V8 gasoline engines and the 4.5 L V8 diesel engine equipped by a 6- and 8-speed automatic transmission. The third generation of Lexus LX received a complete redesign and more power from the new UL EV-II, 5.7 L V8 engine with a power output of 286 kW (383 hp)  which in return gives the vehicle more power with a towing capacity increase up to 3,900 kg from 2,900 kgs capacity in the previous generation. The new Lexus LX comes with a new and adjustable body giving its users the freedom to raise the vehicle by 76 mm or lower it by 51 mm from its normal height on standard 20-inch-wheels. To enhance the driving performance of the Lexus LX, Toyota added essential features to assist the driver while on the road including a Crawl Control: an advanced version of the Downhill Assist Control which alerts the driver on off-road obstacles, a multi-terrain antilock braking system, and a Hill-start Assist Control. 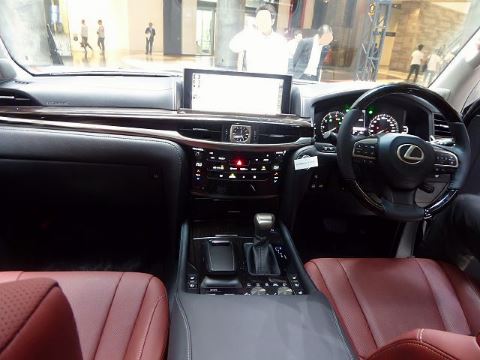 Additionally, the Lexus LX comes with a keyless SmartAccess with an ultra-thin smart card key for maximum security of the vehicle, 10 airbags with the inclusion of knee airbags for the driver and front passenger, and torso airbags for the second-row passengers. Toyota also made sure to give the Lexus LX a new Wide-View Front and Side Monitor system, standard Adaptive Front-lighting System, Pre Collision System, and Dynamic Radar Cruise Control system.

Since Toyota launched the third and most current generation of the Lexus LX, the vehicle has received mild and substantial facelifts which included adjustments on the front bumper, grille, headlamps, tail lamps, trims, wheels and from 2015, the models came with an all-new interior with the exterior changes except for the doors and roof.

Toyota has proven to manufacture yet another SUV that not only serves as a perfect offroad partner but also as a luxurious vehicle that can comfortably accommodate both enough people and cargo. To order a model of your choice from the three generations of the Lexus LX, visit BE FORWARD.