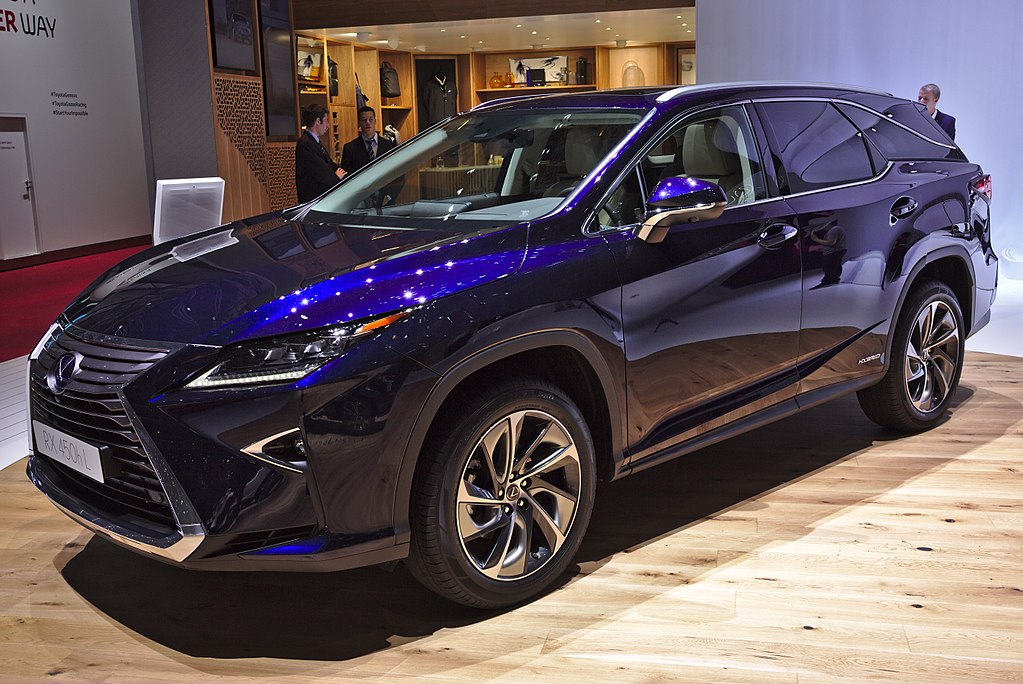 The Lexus RX is a compact luxury crossover SUV from 1998 – 2003 and a mid-size luxury crossover SUV from 2003 to present produced by the Japanese car manufacturer Toyota since 1998 to present. It was first sold in Japan before being introduced in other markets worldwide coming in a 5-door SUV body style with front-engine, front-wheel drive, and front-engine, four-wheel-drive layout. The Lexus RX is a successor to the Toyota Harrier (XU60) coming in four generations from 1998 to date. This article concentrates on the detailed evolution of the Lexus RX throughout these generations highlighting key developments of the engine, features, and body style. 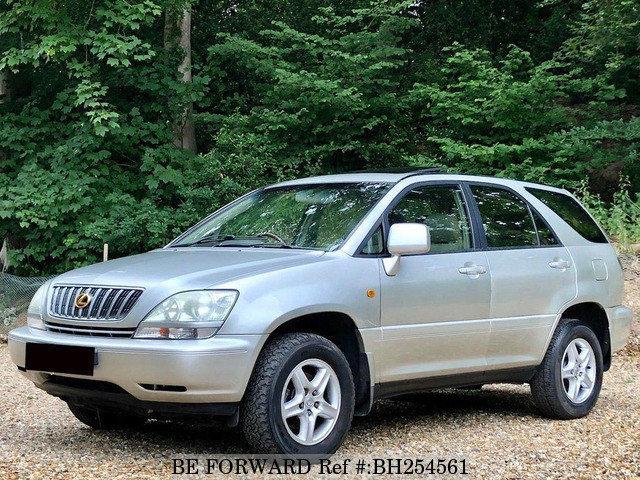 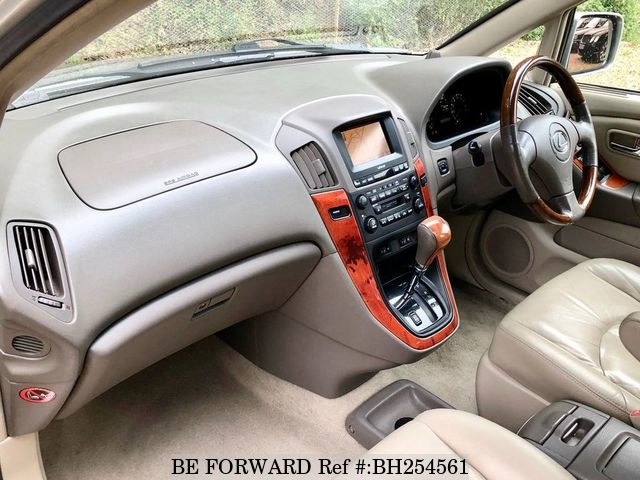 Toyota equipped the Lexus RX with better traction under “Snow” mode, a standard 7-speaker Pioneer sound system, an optional Nakamichi customized sound system, an interior with Walnut wood and leather trim, two rows of seating, a rear cargo area, a central dashboard with LCD multi-information screen for audio, climate, and performance data along with an air conditioning system. The Lexus RX offers enough legroom for passengers and the driver, also, more cargo room can be generated once the rear seats are folded. 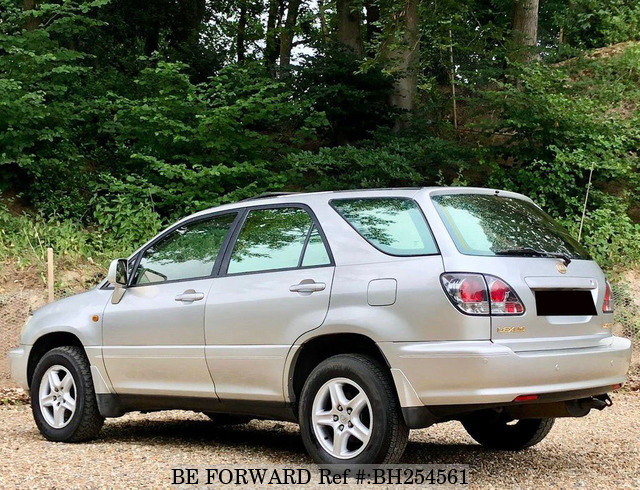 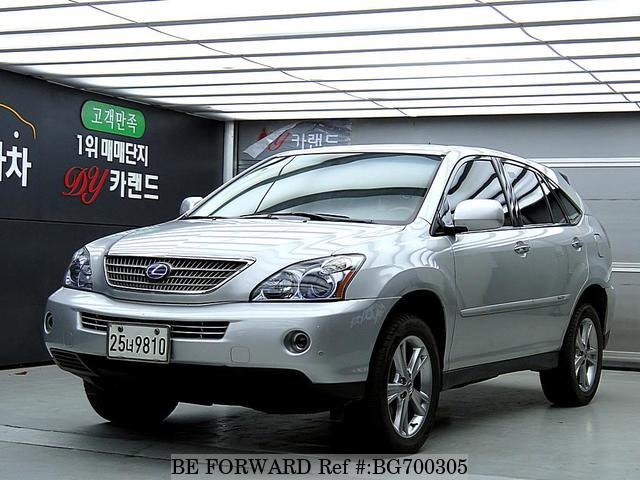 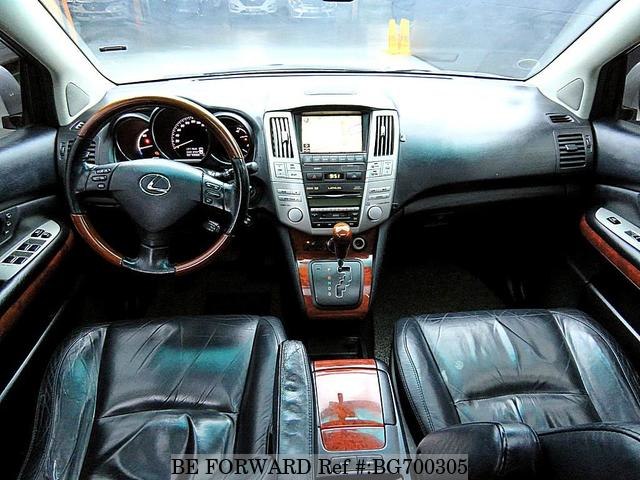 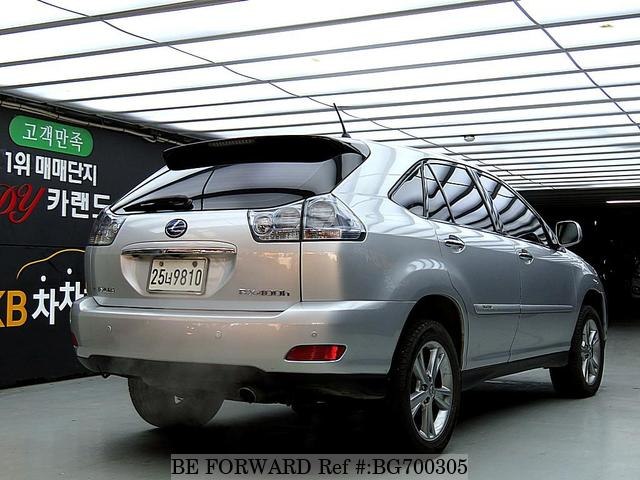 To ensure full time safety and security of both the driver and passengers, Toyota equipped all RX models with standard eight airbags, Vehicle Stability Control, an optional Adaptive Front-lighting System (AFS) with HID headlamps and backup camera. Toyota launched the RX 400h in 2004 which in comparison to the two previous models featured a different front grille, round fog lights, new style LED taillights, new exterior colors, and an interior with hybrid information display navigation screen. The RX 400h models come in a 3.3 L gasoline V6 engine similar to that of the RX 330 powered by a 208 hp and 268 hp for the Lexus Hybrid Drive. 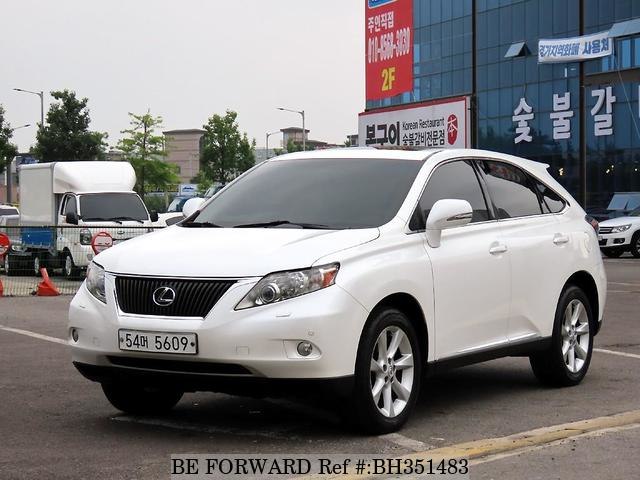 The third generation of the Lexus RX debuted from 2010 coming in the Toyota K platform body which also related to the Toyota Venza powered by a 2.7 L I4 and 3.5 L V6 gasoline engine, along with the 3.5 V6 gasoline hybrid engine with either 6-speed U660/F CVT or 8-speed automatic (F-Sport) transmission. The third generation of the Lexus RX entered the market in the RX 350 featuring a 3.5 L V6 engine producing 275 hp, a new Active Torque Control all-wheel-drive system, an Electric Power Steering (EPS) and to enhance the vehicle’s ability to handle cargo, is the double-wishbone rear suspension. 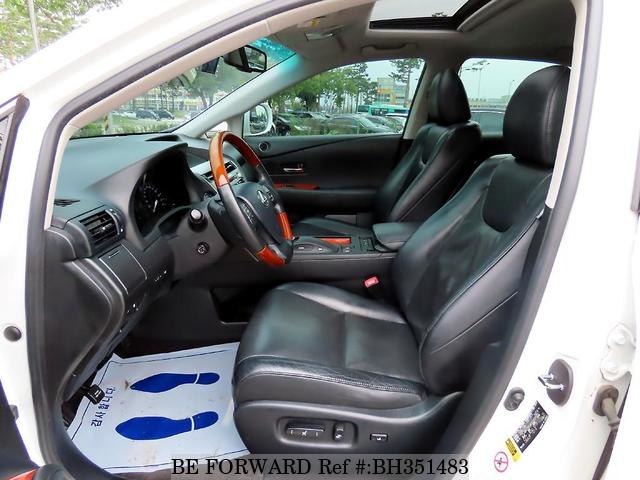 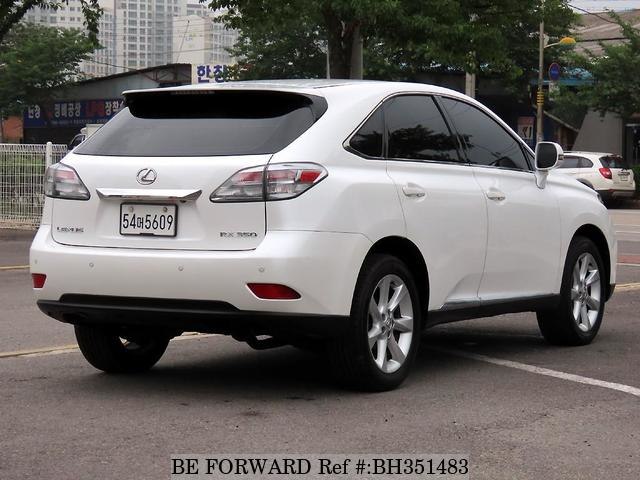 Compared to the RX 300 and RX 400h, the RX 450h came as a more fuel-efficient vehicle by 20 percent which also became the facelift model in the 2010s after receiving new head and taillamps, new grilles, and new LED running lights. With the third generation, Toyota introduced the F sport coming with 8-speed automatic transmission and a sporty interior. 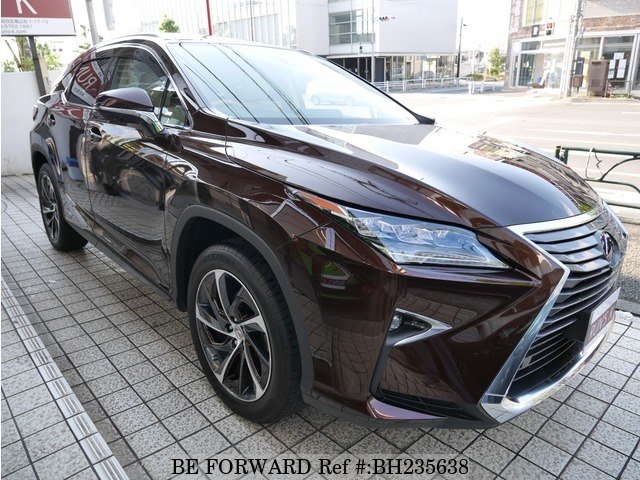 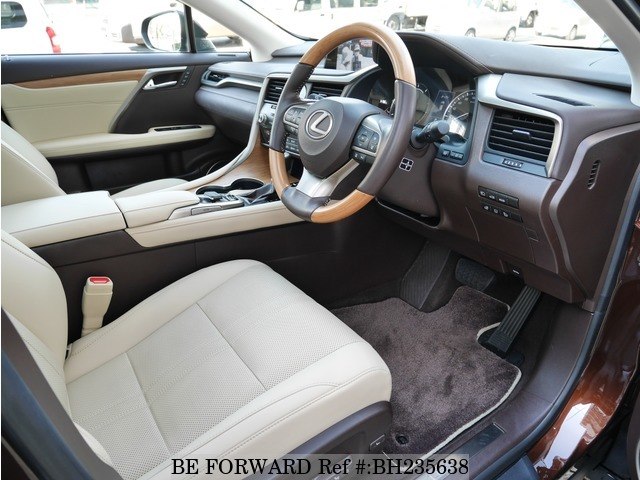 The fourth generation of the Lexus RX comes with bolder Spindle Grille in a larger body than previous generations with an increased wheelbase and interior room. To give it a more sporty feel, Toyota equipped the new Lexus RX with Adaptive Variable Suspension (AVS), an active anti-roll bar, twenty-inch alloy wheels, and a panoramic sunroof. 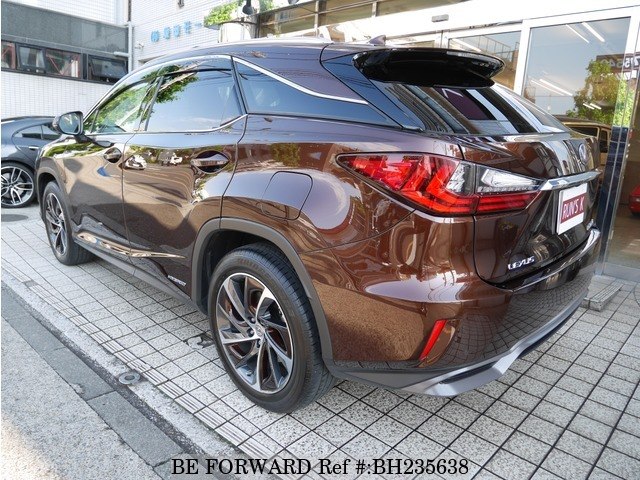 To purchase the latest or earlier model(s) of the Lexus RX, visit BE FORWARD.