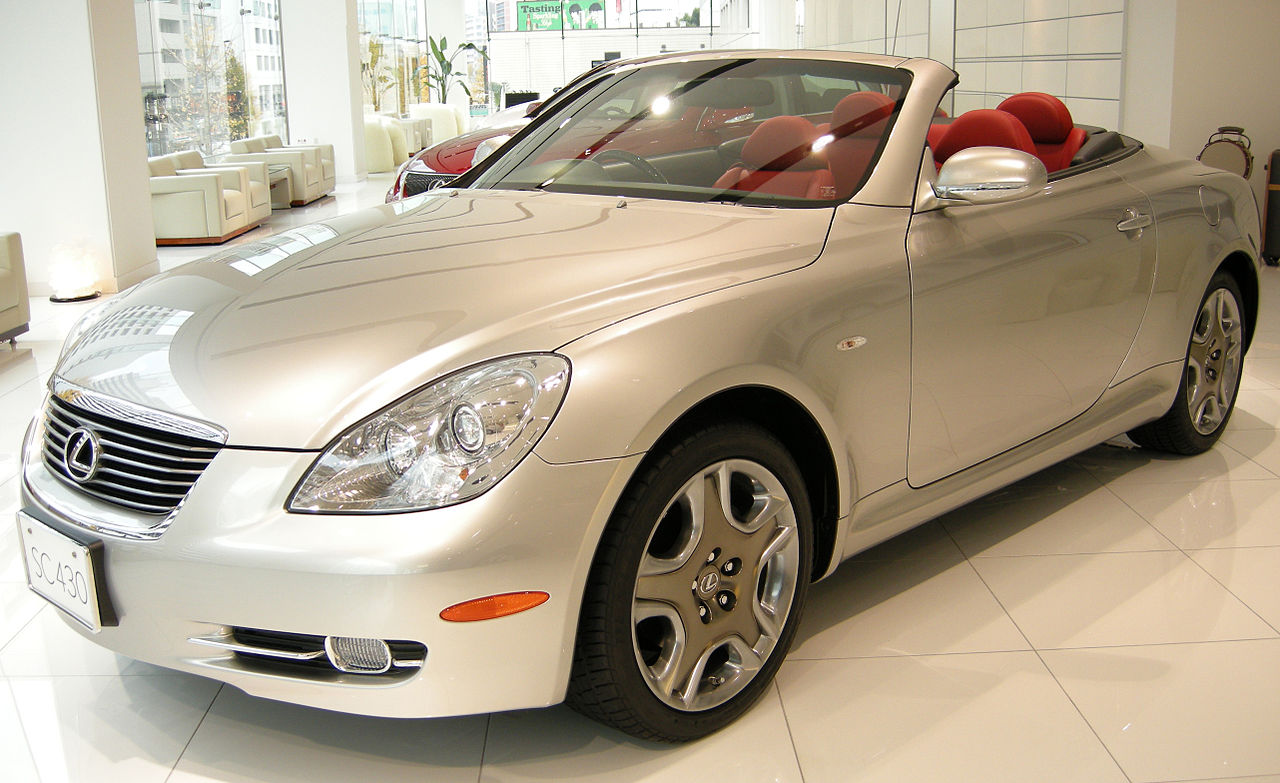 The Lexus SC is a 2-door grand tourer produced by the Japanese automaker Toyota from 1991 to 2010. They joined the market as a predecessor of the Toyota Soarer and successor of the Lexus LC with a front-engine and rear-wheel-drive layout. The Lexus SC is available in two generations whereby the first generation joined the market between 1991 and 2000 followed by the second generation which was produced from 2001 to 2010.

Toyota revealed the concept of the second generation of the luxury coupe in 1999 and in April the following year, Lexus SC debuted its second-generation model prior to joining the market in 2001. The second generation of Lexus SC Z40 is designed with a 4.3 L V8 engine with variable valve timing (VVT-i) coming with a 5-speed automatic transmission for 2002 to 2005 model and a 6-speed automatic transmission for 2006 to 2010 model. The second-generation models received a redesign which included a convertible style for 2001 to 2005 releases while additionally, the 2005 to 2010 models came with redesigned alloy wheels and introduced the Bluetooth technology. 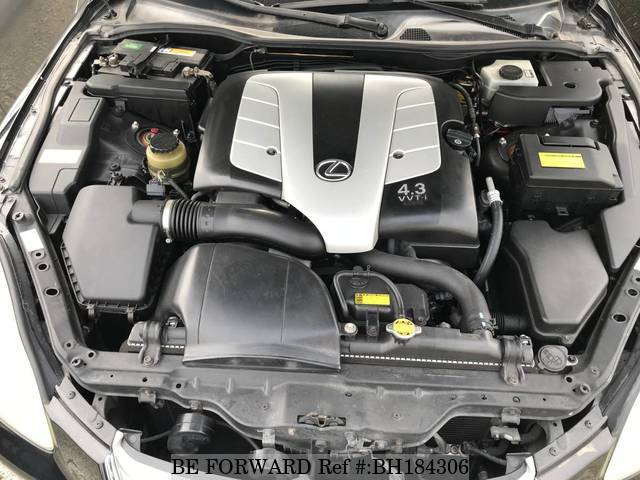 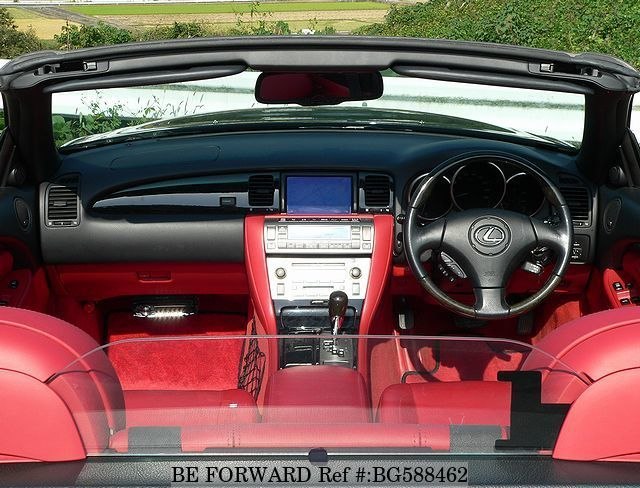 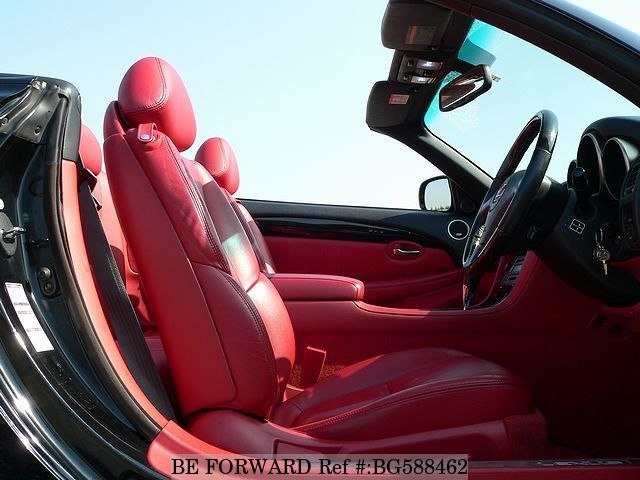 The Lexus SC is equipped with essential standard safety and security features to guarantee the safety of the driver and passengers while on the road in case of accidents or collisions. The models come with driver’s and front passenger’s airbag system, front seat-mounted side airbags, driver’s and front passenger’s knee airbags, highly rigid body structure with front and rear crumple zones, three-point seatbelts for all seating positions, Child Restraint Seat tether anchor brackets for rear seating positions, the Vehicle Stability Control, Traction Control, four-wheel power-assisted disc brakes, Brake Assist, LED taillamps, Direct Tire Pressure Monitor System, Integrated fog lamps, water-repellent door glass and to ensure that your car is safe from theft is a vehicle theft-deterrent and engine-immobilizer system, with an in-key transponder. 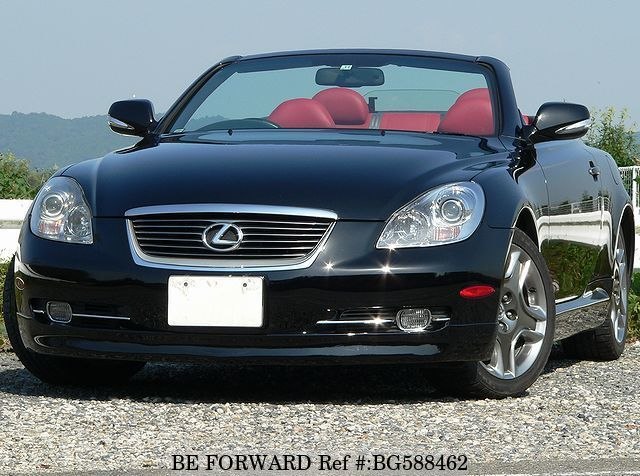 The Lexus SC is a vehicle that is designed to give you a remarkable on-road experience. Rooting from a sports car nature, its engine is one of a kind as it allows you to take your driving experience to the next level by switching between driving modes while maintaining the vehicle’s full control. Its convertible style allows you to drive in the open air with its top-down/up roofing options taking full control of the amount of airflow supplied in the car. The Lexus SC is indeed sophisticated and comes as a suitable option for luxury car lovers. Not only is the vehicle appealing to the eyes but it is also equipped with a high ability to take you through daily life adventures. Visit BE FORWARD to order your favorite Lexus SC model.