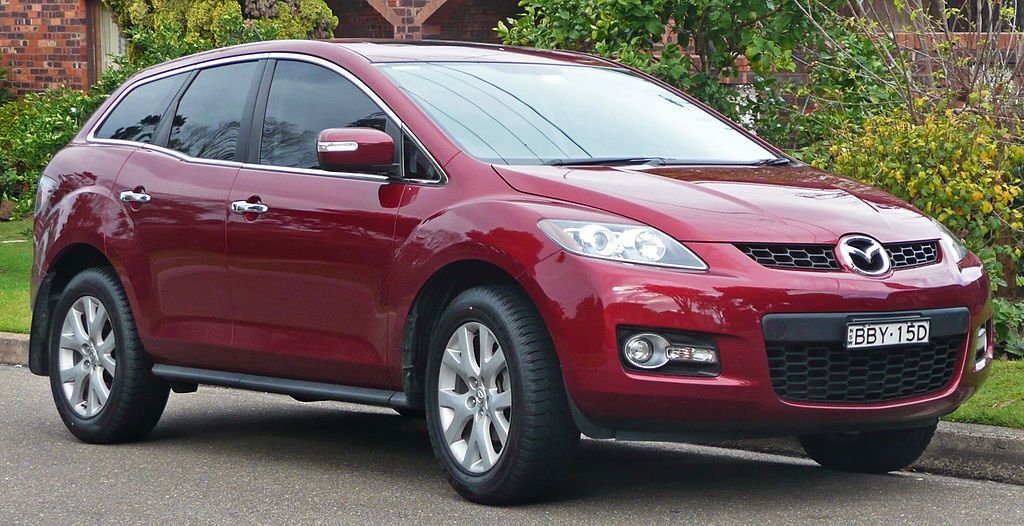 The Mazda CX-7 is an intermediate crossover SUV built by Mazda that was introduced on the LA Auto show in 2006 and by 2012, the production of the CX-7 ceased.

The CX-7 is a five-door five-seater that Mazda produced to capture the market segment below the Mazda CX-9. The CX-7 shares some of its parts with other Mazda models such as the front suspensions from the MPV, rear suspension from the Mazda5 and AWD from the MazdaSpeed 6.

The CX-7 comes with the inline-4 normally aspirated 2.3-liters MZR L3-VE or the L3-VDT turbocharged engine that produces 182 KW (247 HP) at 5000 rpm that is attached to a 6-speed automatic transmission. The average fuel consumption offered by the CX-7 is 11.2L/100KM. 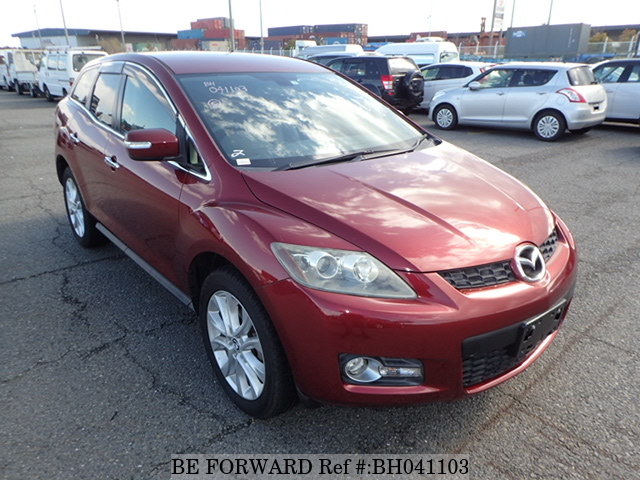 2009 was the introduction of the second-generation of the CX-7. The 2010 CX-7 came with some internal and external improvements. Internally, the CX-7 was equipped with a new navigation system with a high-resolution screen, Emergency Stop Signal (ESS), Bluetooth compatible audio system, blind-spot monitoring system, and a rearview vehicle monitoring system. Externally, the CX-7’s chassis was upgraded for enhanced handling, the steering came with a stiffened bodyshell, new dampers and the front and rear looks were revised with a larger five-point grille design installed. For super traction on on-road conditions, the CX-7 came with a torque-split All-Wheel Drive (AWD) system.

The 2010 Mazda CX-7 came in four trim levels, the iSV, iSport, sTouring, and sGrand Touring. In ascending order, the iSV had limited equipment levels compared to the sGrand touring that had several equipment options. The sTouring and sGrand Touring are All-Wheel Drives and came with the 2.3-liter turbocharged L3-VDT, while the iSV and iSport came with the 2.5-liter L5-VE DOHC. 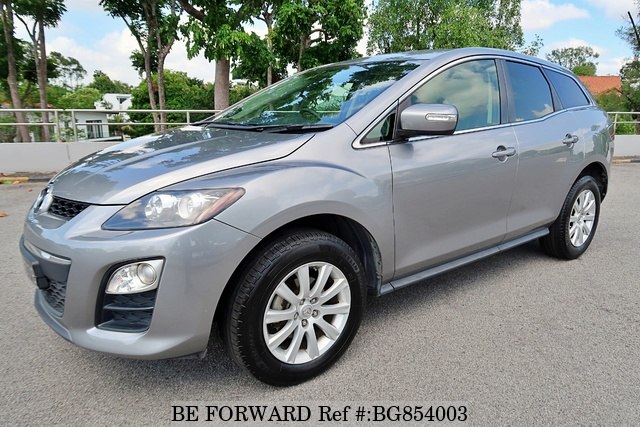