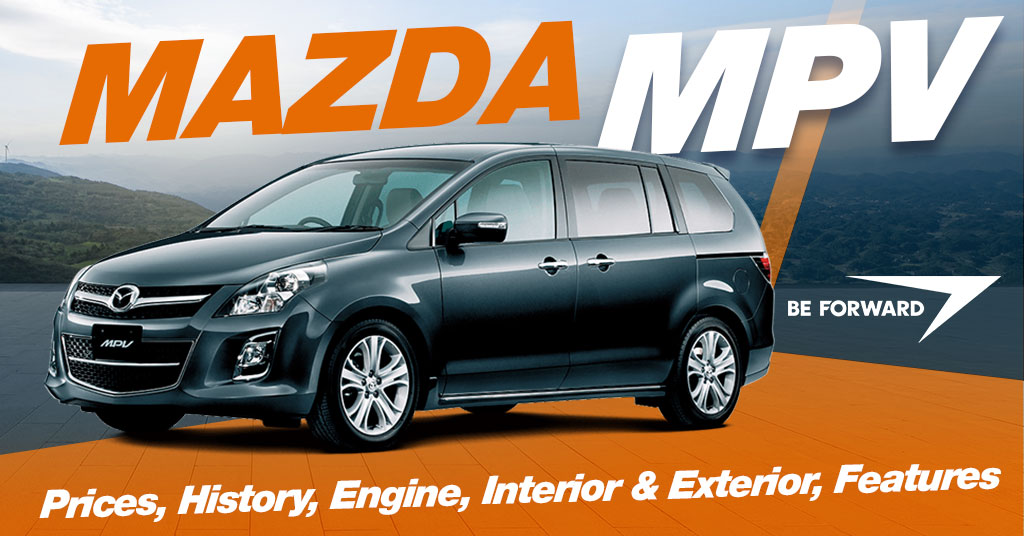 The Mazda MPV is a five-door (four-door 1988-1995) minivan that can accommodate 7 or 8 passengers depending on seat arrangement.

Family cars are always the main class and market for every automobile manufacturer. From luxury to space and fuel-friendly vans, different car makers keep exploring making better possibilities. The MPV is a class that is now divided too into different dimensions and all of that gets consumed as they suit the job and family-specific needs. With MPVs, the 2 advantages are basic. First, the affordability in every term and second, space in MPV is great. 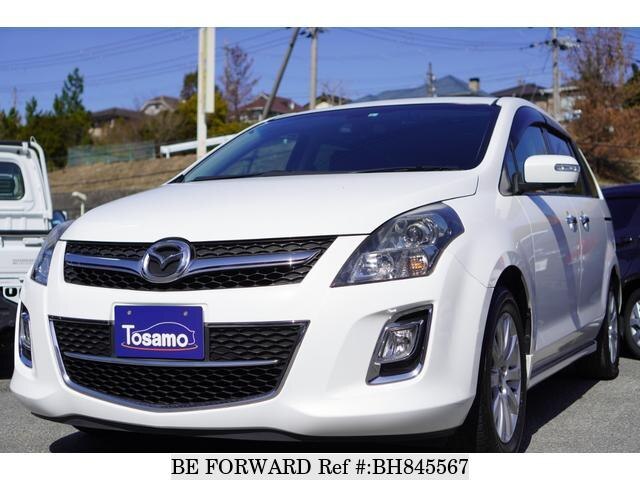 Some families all around the world prefer MPV as they are one option for many kinds of traveling. Mazda MPV is good for distant traveling and even better for business and most of the MPVs are luxuriously economical choices. Numerous manufacturers are making it even a better option by offering better performance factors. Mazda facilitated its innovative image too by bringing together the Mazda MPV a long time ago. The style and features have changed into a luxury that was always reasonable and is now being offered at Japan’s sales prices. 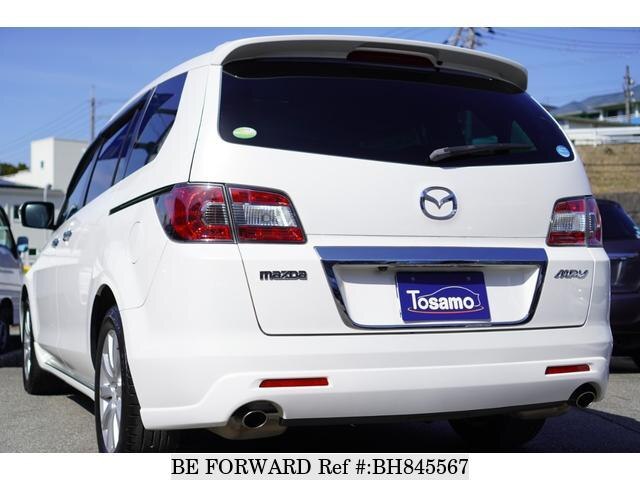 Mazda MPV is likely Mazda 3 in qualities which is one of the most wanted in Mazda’s lineup. The sporty qualities of the Mazda 3 are known to many of us and the quality and comfort of equipment are equivalent to European automobile brands.

The Mazda MPV 1989 model was designed as a minivan on the Mazda’s minivan LV platform which was a large platform that allowed options such as V6 and 4WD. The earlier Mazda MPVs were back-wheel drive as standard, with 4WD as an option. This 1st generation model comes with three drivetrain options. The inline 4-cylinder 2.6-liter SOHC G6 engine with a displacement of 2605cc, an average power of 92 KW (123 HP) at 4600 rpm as standard, the other three options were the inline 4-cylinder 2.5-liter G5 engine that produces 76 KW (102 HP) at 4000 rpm, the inline 6-cylinder 3.0-liter, SOHC 18-valve JE engine that produces 116 KW (155 HP) at 5000 rpm and the inline 4-cylinder 2.5-liter diesel WL engine that produces 92 KW (123 HP) at 4200 rpm. These were linked to either a 4-speed automatic or 5-speed manual transmission. 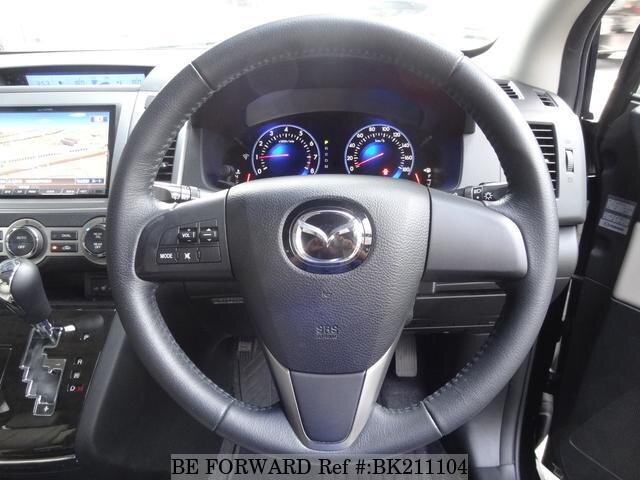 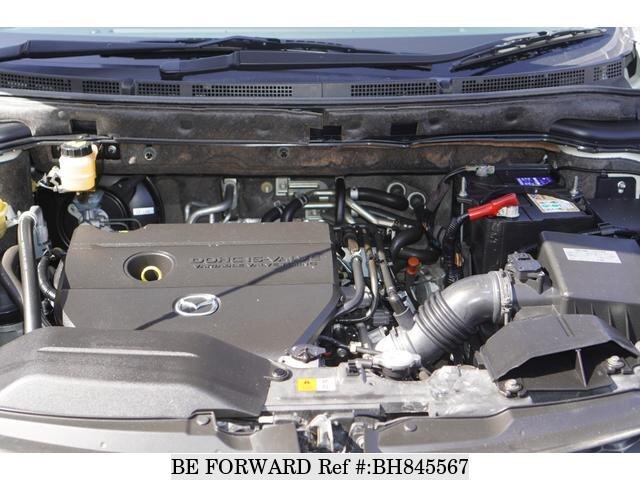 In 2008, the MPV was upgraded. These new upgrades gave the MPV new looks that are so catchy and the technicalities made it a beast. Keyless entry, automatic sliding doors, mid-row captain seats are standard and the dashboard has been revised and modernized. The gear shift has been moved to the bottom of the entertainment screen. Radio controls have been added on the steering wheel, and cup holders in the middle of the front seats unlike the pull-out cup holder on the previous models. Externally, a new front bumper with fog lights was also installed. The 2.3L drivetrain remained as standard, but the 4-speed automatic transmission was replaced with a 5-speed transaxle, while 6-speed remained on the 4-wheel-drive and turbocharged.

The Mazda MPV offers you a range of selections to ensure that you’re able to sample the very best in affordable luxury. On the road, the Mazda MPV has quick-to-respond steering that’s sure to bring joy to your cruising experience with minimal noise as you drive.

Interestingly, all this is brought with great fuel economy at a notable 12.2 km/l. 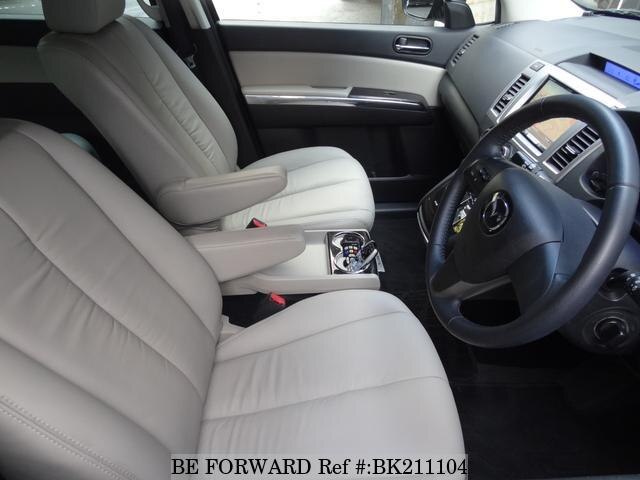 This time, Mazda dropped the large platform and opted to use its short-wheelbase LW platform. Some of the interior and exterior features introduced on this model included dual rear sliding doors with roll-down power windows and a foldable third-row seat. 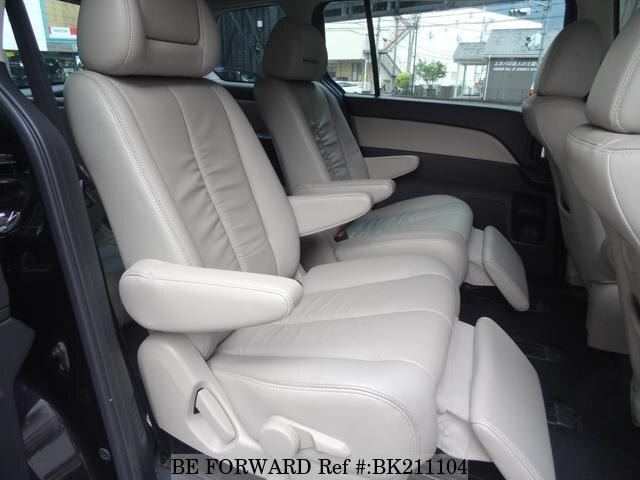 In 2004, there were a few updates on the interior and exterior looks of the MPV such as new headlights, transparent tail lights on the exterior, and a new steering wheel and upgrades around the dash for the interior. Depending on trim levels(ES, LX, LX-Sport), you get extra options such as customized wheels, enhanced tail lights, ABS, rear-mounted spoiler, leather seats, rear air conditioner, power sliding doors, and DVD player. 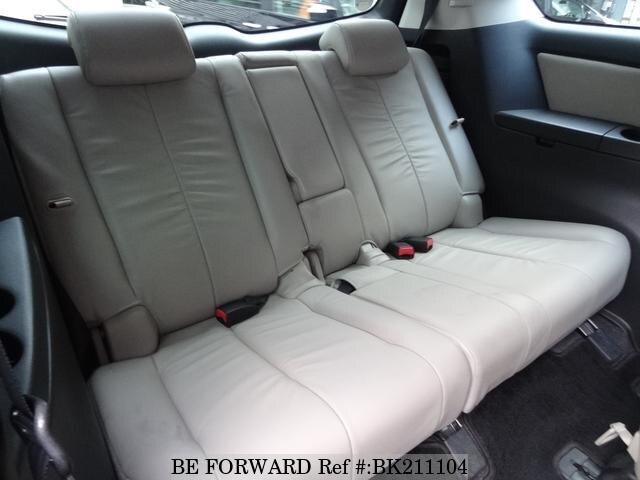 There are 3 trims of Mazda MPV, launched are: Touring, Grand Touring, and Sport version.

All of them are available with almost no changes in exterior looking and lots of equipment facilities are also standard on all 3 versions. All trim powered with power controls and accessories, cruise control, 17-inch alloy wheels, auxiliary jack, auto climate control, tilt and telescope on steering wheel, stereo, and a lot more in specific choices.

The price of used Mazda MPV in the market varies from version, trim, and dealers while prices are reflective of average BE FORWARD prices as of July 2021 starting from USD 1,250.

That wraps up our review of the Mazda cars with good fuel economy. We’re confident there are several famous takeaways from our analysis. Most importantly, the Mazda MPV has distinctive features that have helped gain worldwide acceptance as a reliable vehicle.

You don’t have to break the wallet to possess one of the Mazda MPV vehicles. Visit our BE FORWARD page to find the low-cost Mazda MPV you’ve been looking for and let’s get up on the highway!