Mazda Premacy is a compact MPV car that has been manufactured by the Japanese car manufacturer Mazda since 1999. The Premacy is a sporty, elegant, and functional vehicle that is eye catchy and comes with innumerable advantages. This car comes in All-Wheel-Drive (AWD) or Front-Wheel-Drive (FWD) and comes in a two seating row 5-seater or three seating row 7-seater configuration wagon.

In early 2005 the second generation of the Mazda Premacy was released. In this generation, the Premacy changed its name to Mazda 5 in all overseas markets but retained the Premacy name on the Japanese and American market. Mazda made some significant improvements in this model to an extent that it nearly ticked all the boxes and still managed to make it affordable and stylish. 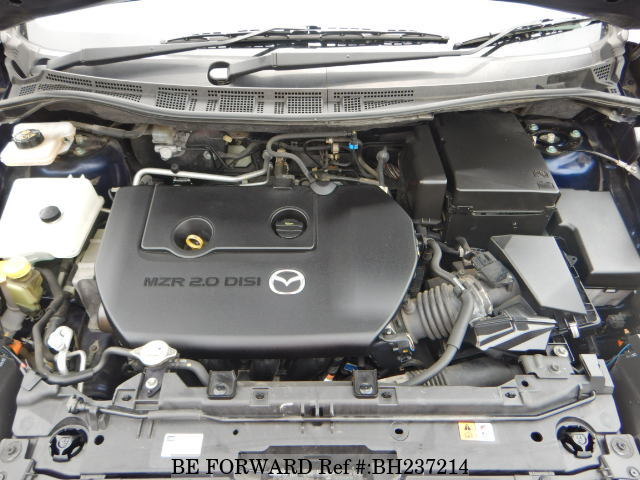 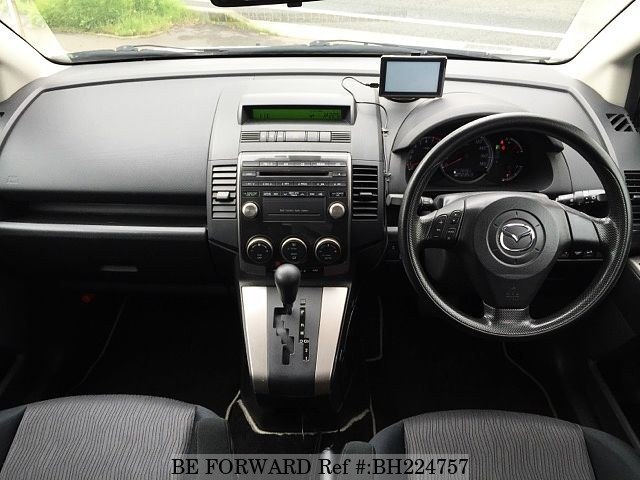 With a wheelbase of 2750 mm, the interior of the Premacy is spacious with 112 liters of boot space, which can be enlarged by folding the rear seats flat creating a flat load floor for more luggage space. It features Mazda’s 6+1 seating system that differentiates it from other MPVs. It has two individual chairs that slide, recline and fold flat and they both have lift-up bases which conceal extra storage. The all-important seventh seat is created by an extra flip-up cushion on the left-hand chair, and the central armrest doubles as a back support as well. Behind the center seat, there are two rear seats that can accommodate medium-size adults or children who do not need booster seats. These seats can be easily accessed by sliding any of the center seats forward. The front or rear sliding mechanism of the center seats enables a fair distribution of legroom, but also these seats can recline making them comfortable for sleeping on a journey. The center console features climate control knobs, gear stick, a DVD player with a large screen that doubles as an automatic rear view display while reversing. Behind the parking brake, there is a tray enough for storing mobile phones or tablets, there’s also a rubberized tray dash shelf that can store phones and other small things, plus almost 8 well-distributed bottle holders. 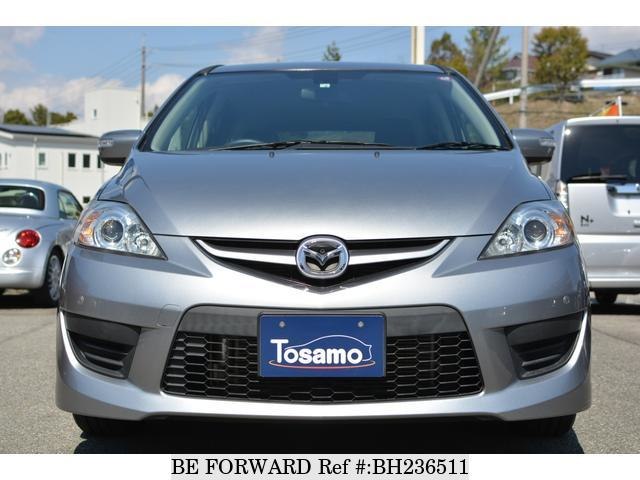 The exterior features include fog lights, alloy wheels, two front doors with oversized rear view mirrors, two rear sliding doors that are convenient in confined parking spaces but also increase the doorway for ease of access for rear passengers, and a rear tailgate that gives great access to the boot. At the top of the tailgate, there is a spoiler that offers some aerodynamic advantages. 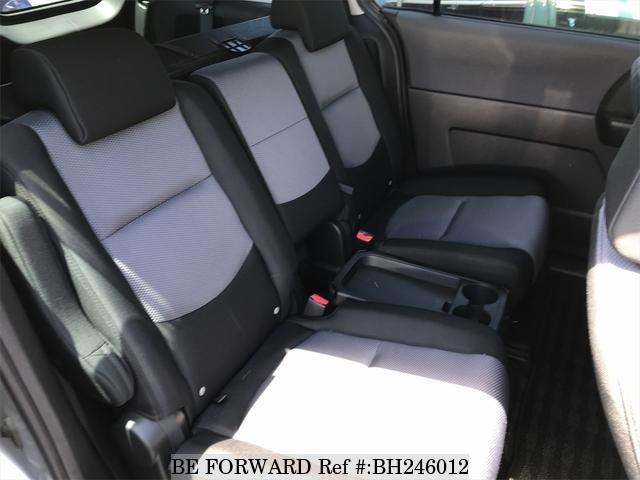 Mazda Premacy has a good safety rating as it scored a 5-star in Europe and 6-star in Japan for front occupant crashworthiness. In addition to the standard active and passive car safety features, the Premacy features the Mazda airbag deactivation system which detects if a seat has an occupant and whether the occupant is an adult or child and adjusts the airbag and seatbelt accordingly.

In 2010 the Premacy was updated safety-wise with the addition of Electronic Stability Control (ESC) and Traction Control system (TCS) also known as anti-skidding. 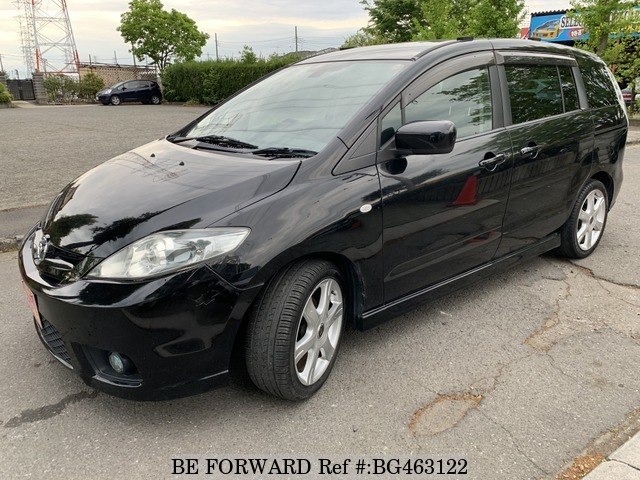 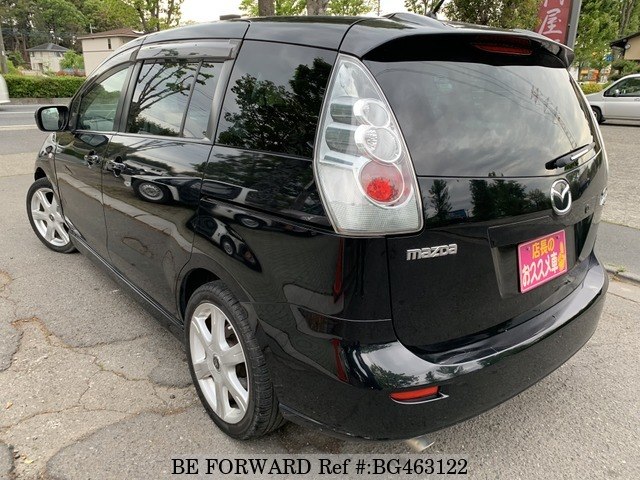 In 2008 the Premacy was facelifted, and the new exterior looks featured a newly redesigned front and rear bumper, a new front grille, revised front headlights, and rear LED taillights. The 2.0-liter engine was revised as well with a new sequential valve timing that improved fuel efficiency. This engine was mated to brand new 6-speed manual or 5-speed automatic with manual shift mode transmission.

The interior was revised as well with the presence of a new monitor and a brand new navigation system. 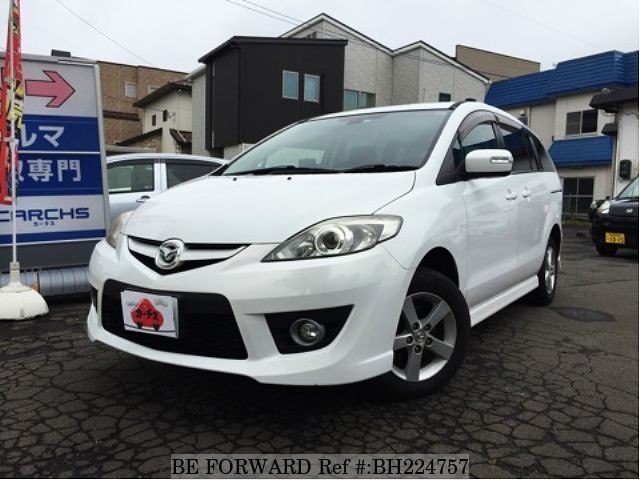 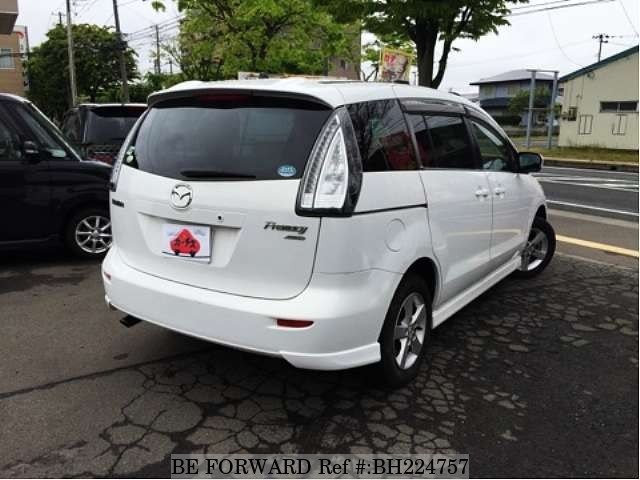 The third generation Premacy was unveiled in 2010, and the last model was produced in 2018 when production of the Premacy stopped. It was offered with either a 1.8-liter, 2.0-liter, and the new 2.5-liter inline 4-cylinder engines. Some of the new features on this model include the start/stop technology (coming with the 2.0-liter engine) that automatically shuts and restarts the engine to reduce idling over long periods eventually reducing emissions and consumption. The engines are attached to a 6-speed manual or 5-speed automatic transmission.

In 2013, Mazda released an updated Premacy model for the local Japanese market with a Skyactiv 2.0-liter engine attached to a 6-speed automatic gearbox. 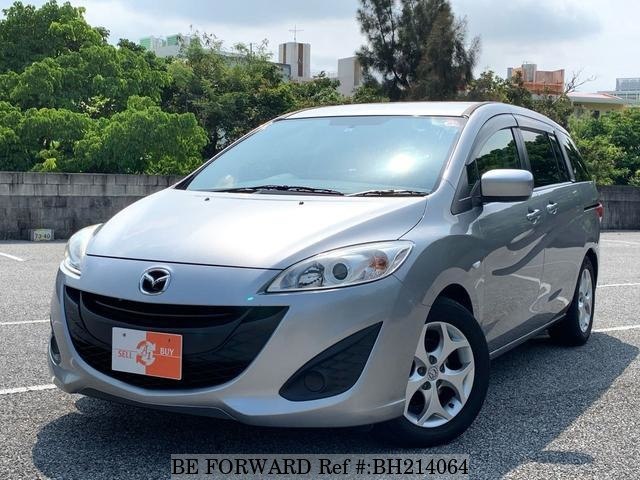 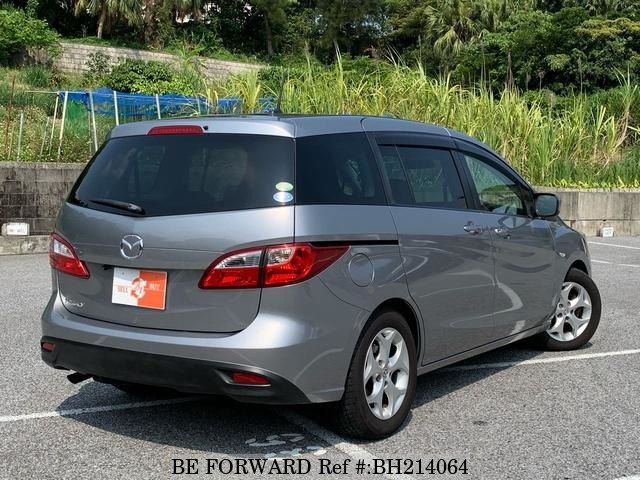