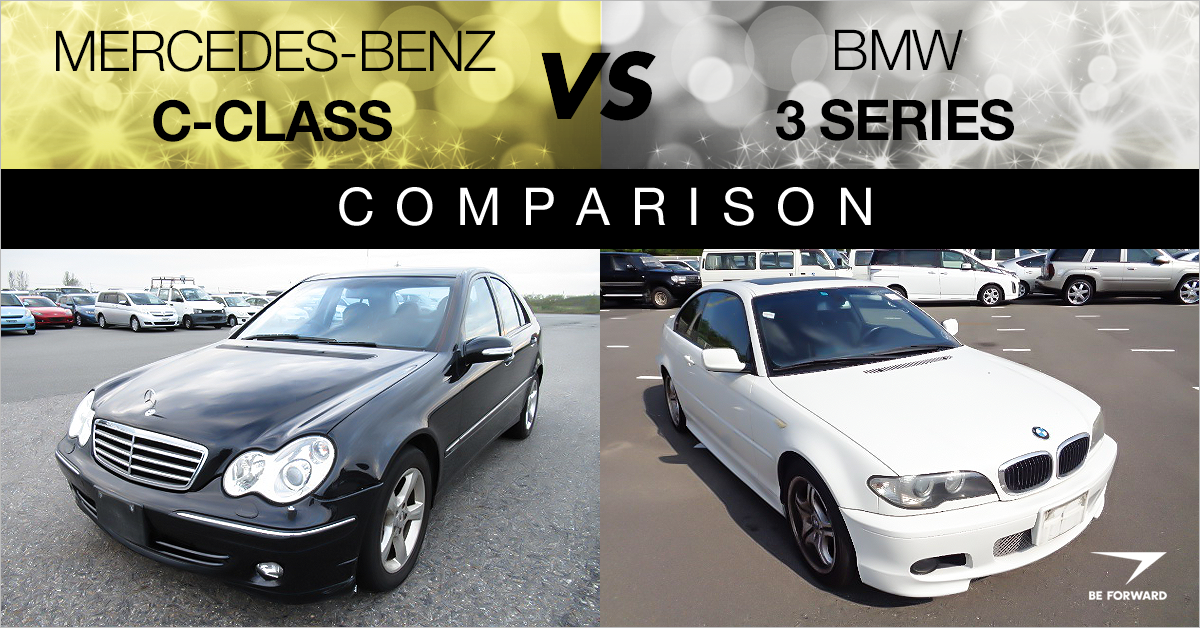 Zimbabwe is ranked in the top three countries in Africa with the highest literacy ratings, and it seems as if they also have good taste in cars. The BMW 3 Series and the Mercedes Benz C-Class are best-sellers in this country, selling well as both family and executive sedans—the streets of Harare can bear witness to this.

The BMW 3 Series sedan shares the market with the Benz, and it can be difficult to tell which vehicle is the all-time favourite. However, in this comparison of the 2005 models of both cars, we will take a closer look at the features of each to help you make up your mind whether to opt for a used Mercedes-Benz C-Class or BMW 3 Series sedan.

What is a Mercedes-Benz C-Class? 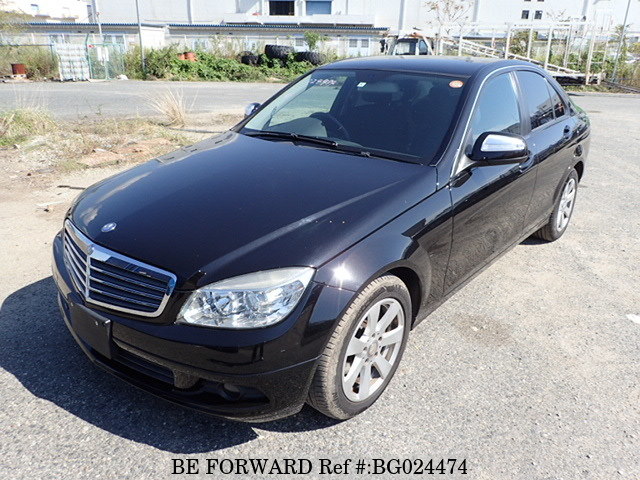 The latest models of the Mercedes-Benz C-Class come with many integrated tech features. However, some features like air conditioning, luxury leather seats, spaciousness and a lot of cabin storage (door pockets, cup holders, glove compartment, floor console and others) cut across the board. 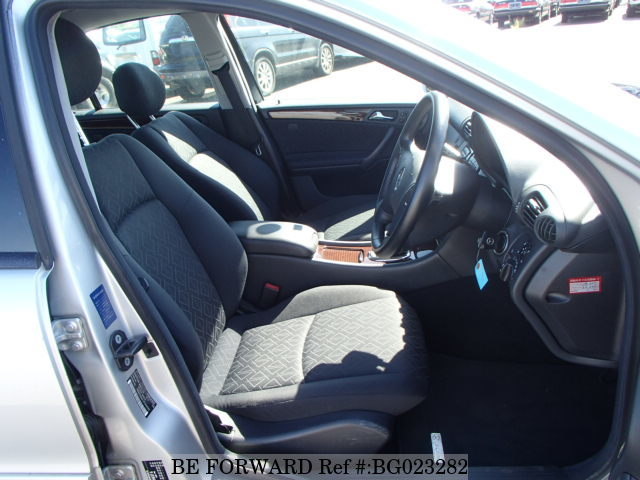 Above: Interior of a used 2001 Mercedes-Benz C-Class

As a luxury vehicle, the concept of space is very noticeable. This is a 5-seater sedan, with power steering, electric windows and mirrors, and controls on the leather-clad steering wheel. Curtain airbags for safety and good visibility all round for the driver are also offered as standard. Its average boot space is around 485 litres, which can be extended to 1,500 litres by folding the rear seats.

The exterior of the Mercedes-Benz C-Class denotes a laid-back sedan with the prominent Benz badge and grill, large round headlights if you buy the Kompressor, and 17-inch alloy wheels with low-profile tires. 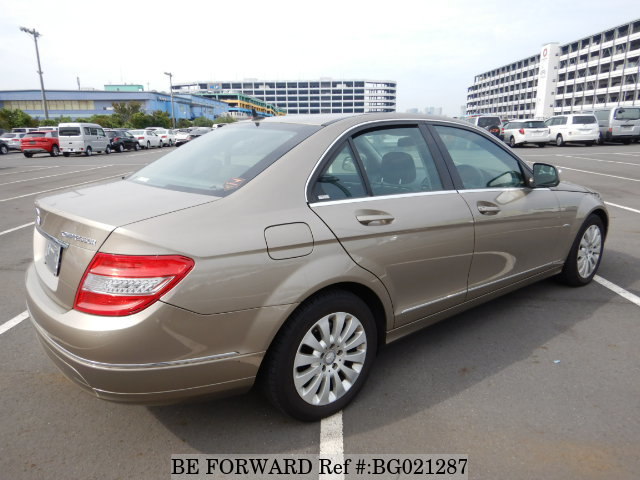 Above: Rear of a used 2009 Mercedes-Benz C-Class

This is a broad car, which features 4 doors and an extendable cargo space. Whether used as a family, executive or a taxi car, the C-Class oozes a lot of class. It is little wonder that you will often find this particular model of Mercedes-Benz in Harare and across Zimbabwe.

The 2005 Mercedes C-Class sedan comes with a 1.8 litre supercharged turbo engine, which as you can see is not too big to be intimidating amidst the rising fuel prices in Africa. At the same time, it is neither small nor lazy at all. 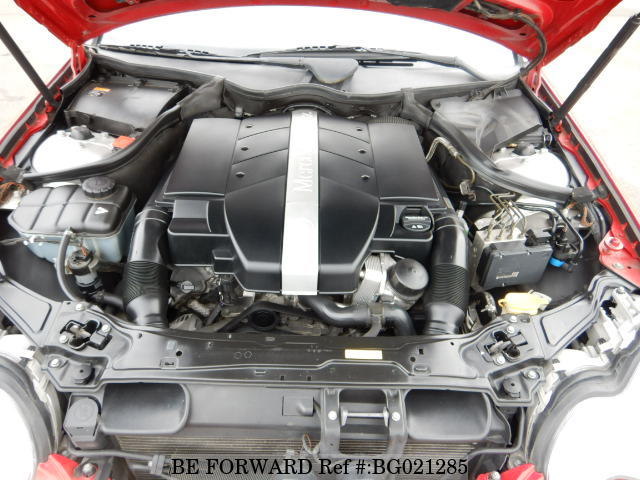 Above: Engine of a used 2003 Mercedes-Benz C-Class

With an average fuel consumption rating of 9.7km/L, petrol fuel tank capacity of 62 liters, and six speed manual transmission, this is a very reliable car. Additionally, the two-wheel drive train (rear wheel) makes this car more economical than an AWD.

In Harare and Bulawayo, it is easy to tell the love that Zimbabweans have for the Mercedes-Benz C-Class because it is very visible on the streets, with both the 2-door and 4-door variants equally popular. 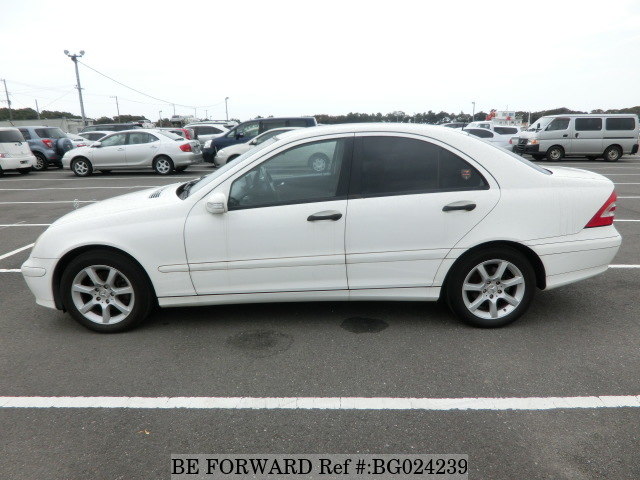 Above: Side of a used 2005 Mercedes-Benz C-Class

Wherever you find professional career men and women in Zimbabwe, you are bound to find the C-Class in all its glory. 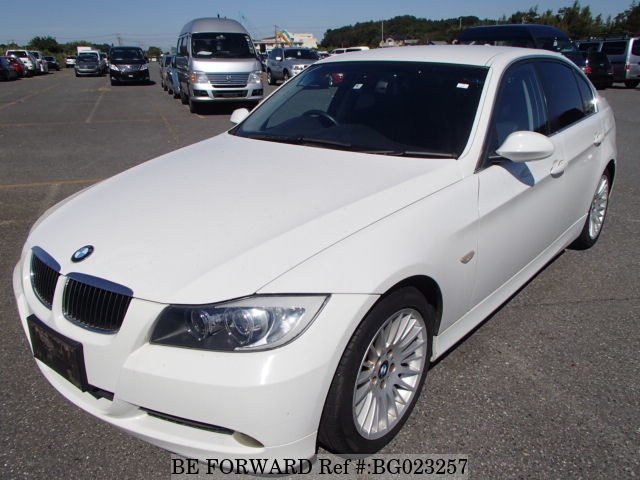 Finding a BMW 3 Series sedan for sale in Zimbabwe is fairly easy, as this is a very popular car. Whereas in Zimbabwe the Mercedes C-Class is popular with business executives and professionals above middle age, the BMW 3 Series is particularly popular with younger professionals, with its popularity cutting across board for both men and women. The 1st generation of the BMW 3 series was launched into the market in 1975. Now in its 7th generation, this car has only gotten better with time. 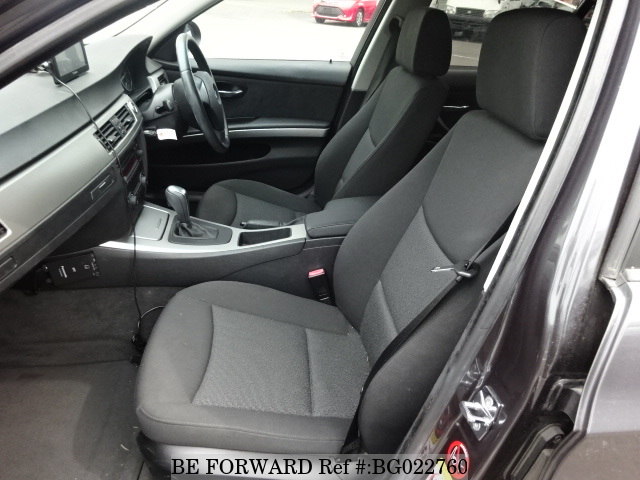 For cabin storage, there are 4-cup holders, floor console, door pockets and a lockable glove compartment. The instrument cluster is also clear and well designed, located behind the three-spoke steering wheel. This car can seat 5 people comfortably, with lots of legroom and headroom. Its boot space is 460 litres on average, which can be further extended to 1,385 litres when you fold the rear seating.

The exterior of this 4-door sedan is a delight to look at, from the black grill with its chrome surrounding, body coloured mirrors, handles and bumpers, through to its sleek side mouldings for the windows and automatic halogen headlights. 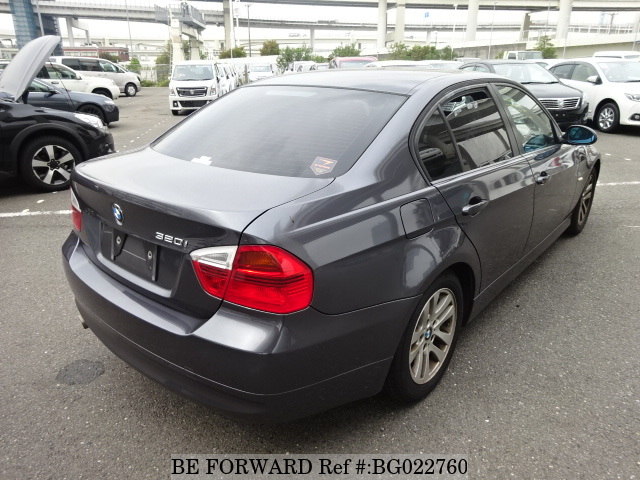 Where the Mercedes C-Class is more aggressive in design, the BMW is laidback, oozing quiet confidence. Additional exterior features include 16-inch aluminium alloy wheels and an optional sunroof among others.

Under the hood, you will find an L6 DOHC 2.2-liter petrol engine, but it is also possible to find a 1.8-liter engine, with both offering an EFI fuel system and running on petrol. 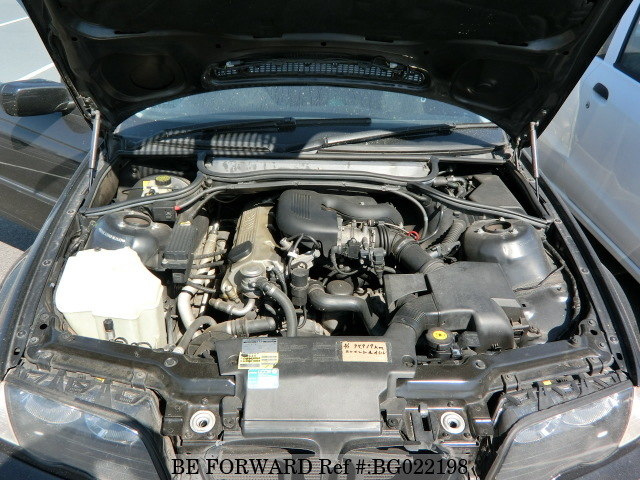 The average fuel consumption is around 9.5km/L, with a fuel tank capacity of 63 litres. This engine is mated to a 5-speed manual transmission or a 5-speed automatic transmission with manual mode, with the drive train a rear wheel drive.

Like the Mercedes Benz C Class, the 2005 edition of the BMW 3 Series sedan is mostly visible in the big cities and towns of Zimbabwe, which includes Harare, Bulawayo, Chitungwiza, Mutare, and more. 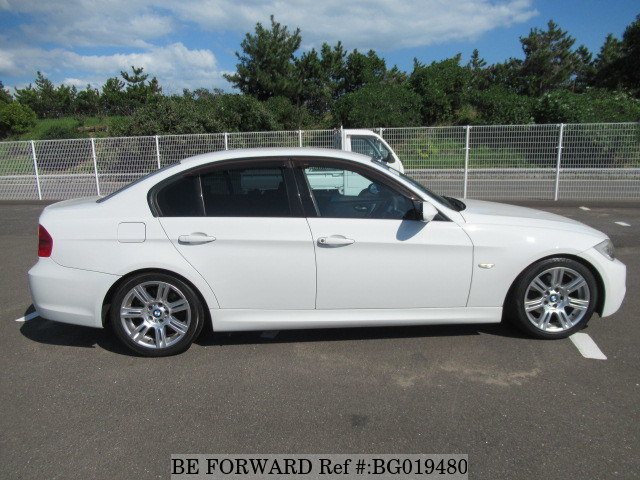 Wherever you can find young professionals, you will find this car. Thankfully, even when they start families, they do not have to upgrade because this car offers a decent amount of space and storage.

Mercedes-Benz C-Class or BMW 3 Series Sedan: Which is Better? 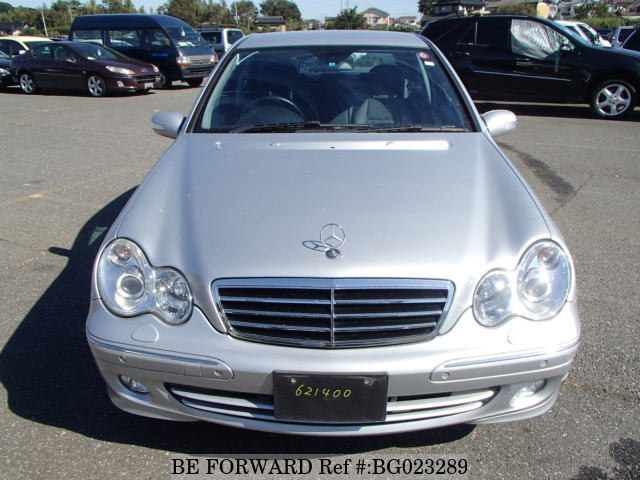 Above: Front of a used 2006 Mercedes-Benz C-Class

One of the most frequently asked questions about the BMW 3 Series vs. Mercedes-Benz C-Class is reliability. It is hard to say what is better between these two compact sedans, as they both offer tremendous amounts of safety and longevity. 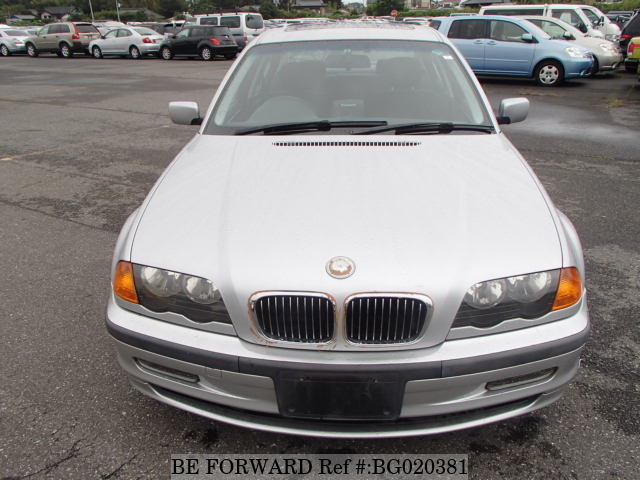 If you would like to stand out on the road, you might choose to decide on the “boisterously aggressive” Mercedes-Benz C-Class. If you have a subtler nature but still love a powerful car, go for the more “polite and gentler” BMW 3 Series. Parts for both vehicles are widely available in Zimbabwe, and importing what is not available is easy if you order from BE FORWARD Auto Parts.

Looking for even more BMW and Mercedes-Benz information to help you make your buying decision? Be sure to check out our BMW 3-Series overview, top Mercedes-Benz cars list, and the history of BMW cars.