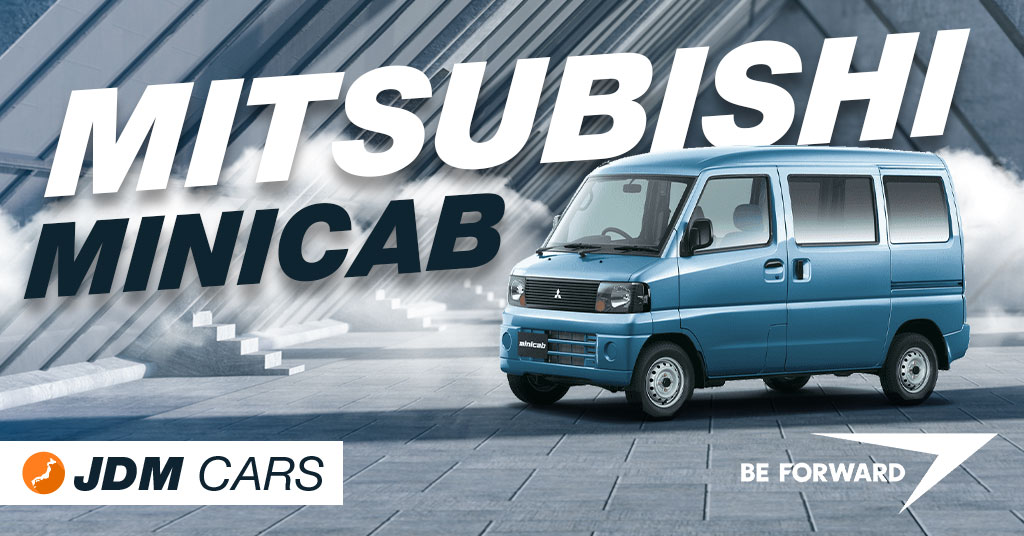 Nowadays, the demand for minivans and pickup trucks is going up because of its many advantages, not just for personal use but also for commercial or business purposes. One of the most known minivans and popular in the market is the Mitsubishi Minicab. It is a Kei class car built by the Japanese automaker Mitsubishi Motors from 1966 up to the present, solely for Japan Domestic Market but as years passed, it can now be exported and built internationally. In this article, we will talk about the generations and features of Mitsubishi Minicab. 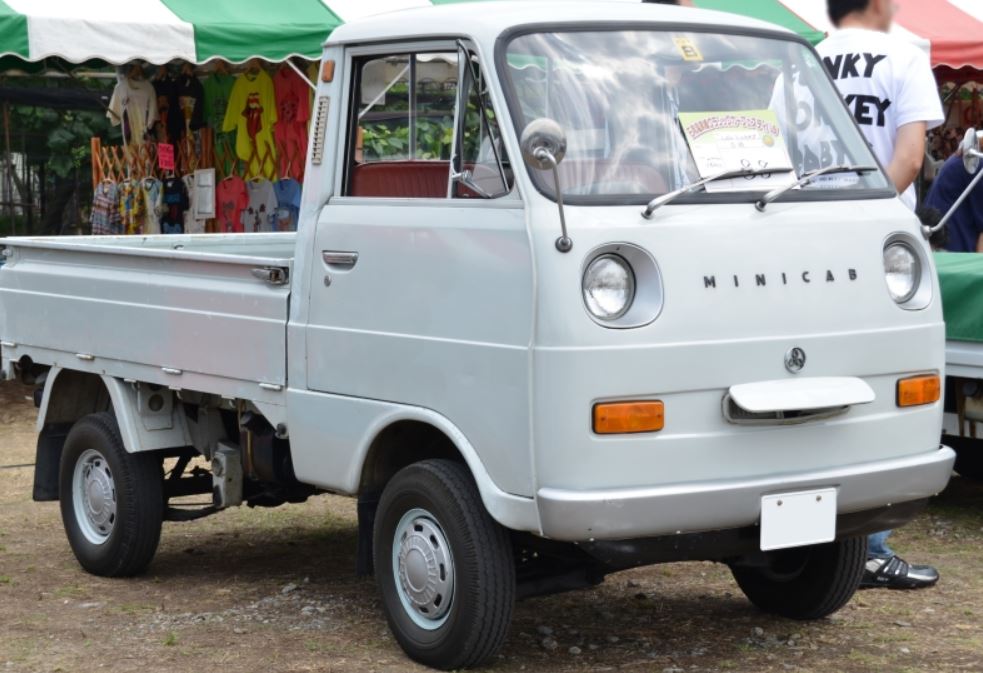 The Mitsubishi Minicab was first produced in 1966 with LT30 as codename and a front-engine, rear-wheel-drive/four-wheel drive. It has cargo gates on three sides to help easily load and unload cargo and other stuff. In 1968, a van version was introduced with four different variants and equipment. 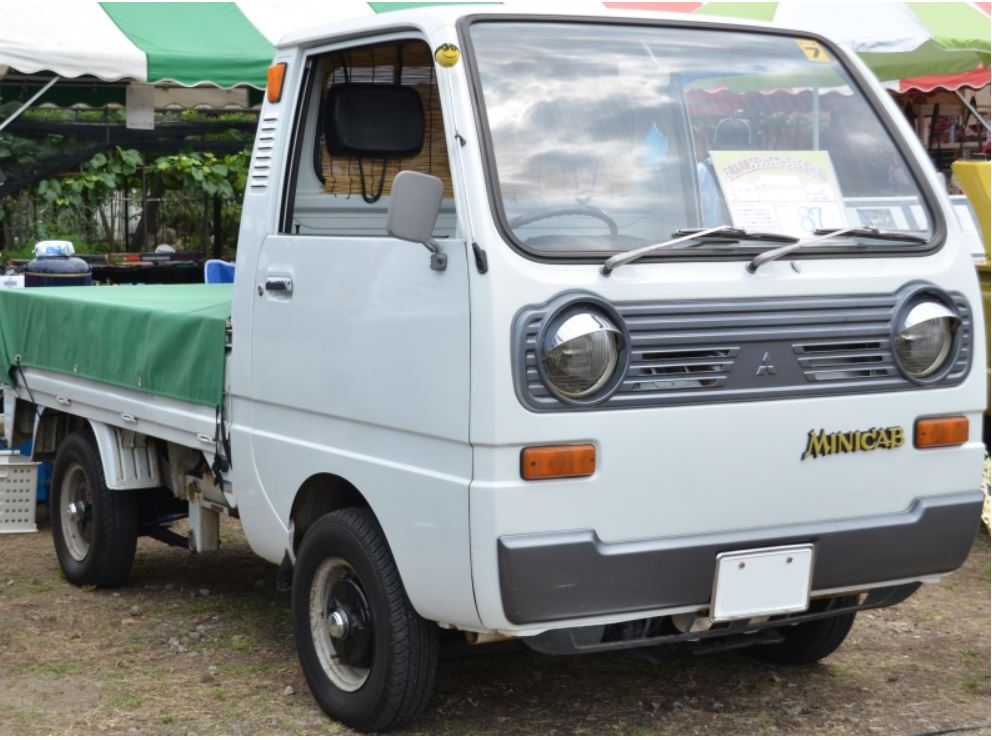 The second generation was released in 1971, the T30 truck was replaced by Minicab El featuring a longer cargo bed, a new interior, and small rectangular headlamps. The addition of front wishbone and rear leaf spring suspension also improved the driving performance of the car. The third generation was introduced in April 1976, which offered and added new features like a central console box, windscreen defroster, a central ventilation system, the electrically lockable tailgate, rear window wiper, and brake booster. In 1982, the four-wheel-drive model was released and a double-walled construction was added to the flat floor van model to give an open and flat cargo space. In June 1984 the fourth generation was further improved to enhance the commercial and personal application of the car. It features rectangular headlights, larger windows for more visibility, a rear window wiper, power brakes, and electronic locking rear gate. It also has lots of class-leading features such as a 3.7m (12.1 ft) turning radius on the rear-wheel-drive models and an automatic freewheel hub on all four-wheel-drive models. 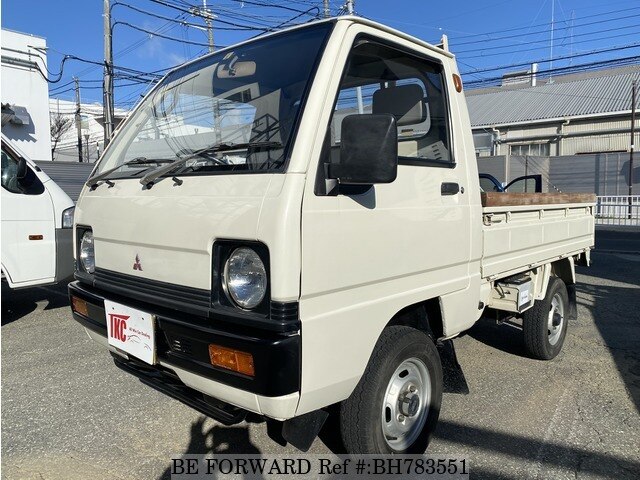 The fifth-generation was released in 1991, with bigger dimensions and engine capacity. In 1994, a dashboard with an electronic odometer and rectangular headlights was added. The sixth generation was started in February 1999, with a new semi-front design. It has a large front bumper, halogen headlamps, a large rear window that provides great visibility, and a high-mount rear stoplight. It offers an overall length of 3395 mm, a width of 1475 mm, and a height of 1775 mm maximizing the cargo space while also offering a decent room inside the vehicle. 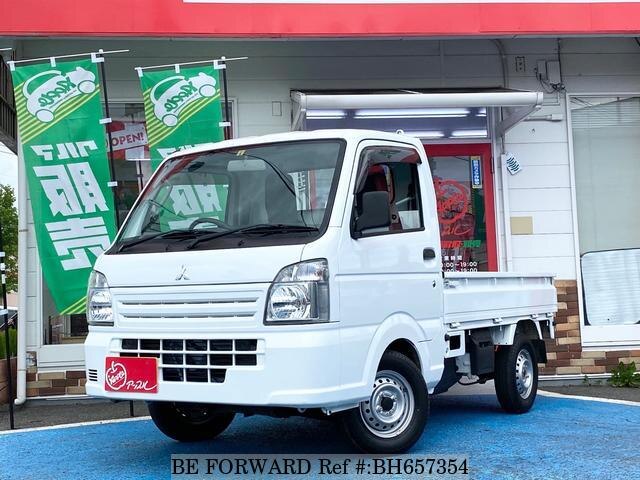 The Minicab also features safety equipment including an anti-lock braking system and SRS airbags for driver and front passenger. In December 2011, an all-electric van version of the Minicab, called the Minicab MiEV, was released in the Japanese market, and the truck version was launched in 2013. It used two types of batteries with the power of 16 kWh (range approx. 150 km) and 10.5 kWh (range approx. 100 km) that are installed in the minicab. It is easy to drive and can be used in various jobs as well as an environment-friendly car. The seventh and eighth generations of Mitsubishi Minicab are rebadged of the Suzuki Carry that was introduced in February 2014. 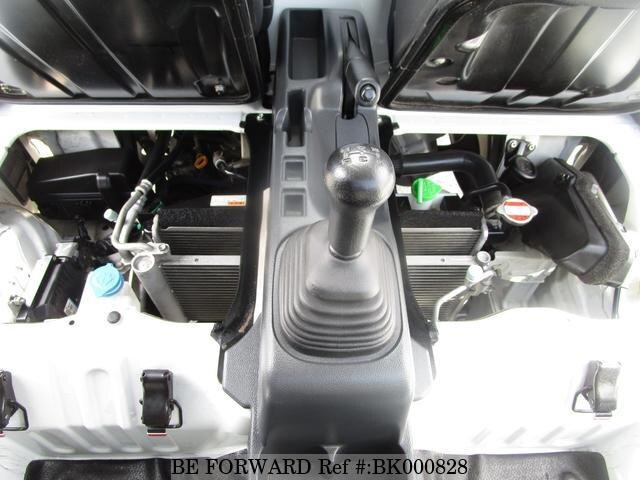 The Mitsubishi Minicab first-generation engine was fitted with an air-cooled two-stroke 359 cc ME24 with a horsepower of 30 PS (22 kW) and in 1972, a new water-cooled 359 cc 2G10 engine with a maximum power output of 28 PS (21 kW) was released with chassis code T131. In 1976, the Minicab with codename L012 had an increase in length and adapted the Mitsubishi Vulcan engine 471 cc 2G22 inline-2 with the same power output as the 360. But in April 1977, it was modified again and received a bigger 546 cc 2G23 inline-2 with a horsepower of 29 PS (21 kW) and a new name Minicab Wide 55 (L013). A series of updates were given when the fourth generation was released in February 1986; the van model received a 2WD automatic and a dual-range, five-speed 4WD model. In June 1987, the two-cylinder Vulcan-II engine was replaced with the 548 cc 3G81 three-cylinder Cyclone (3G81). In January 1990, to follow the new regulations the naturally aspirated models were improved to the 657 cc 3G83 engine, while a facelift with larger front and rear bumpers increased in length. 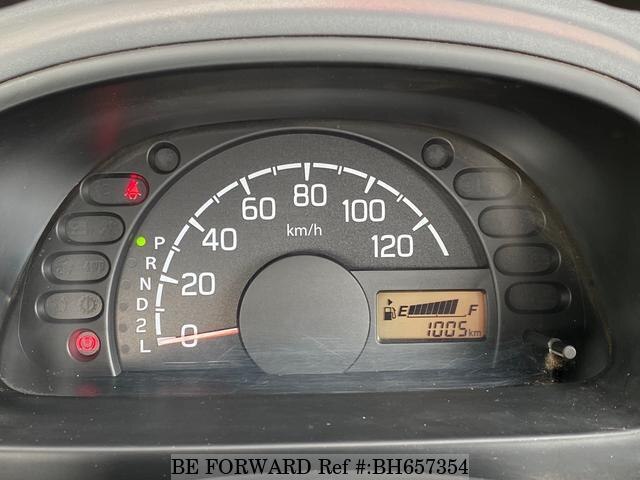 The fifth-generation Mitsubishi Minicab was equipped with a 660 cc 3G83 three-cylinder petrol engine with front disc brakes for the van and minivan models as well as 12-inch wheels. In 1993, the five-speed manual transmission was given as standard. The sixth generation was powered with 660 cc 3G83 a 3-cylinder 12-valve SOHC gasoline engine with either 3-speed automatic or 5-speed manual transmissions. The front suspension uses a McPherson strut and the rear suspension uses leaf springs to provide great handling stability and comfortable riding whether carrying cargo or not.

The Mitsubishi Minicab is one of the most popular vehicles, either minivans or pickup trucks. It is easy to handle because of its compact design with a comfortable interior design and big cargo space for carrying big or small stuff as well as the many models and variations that you can choose from. The Minicab can also be used either for commercial or personal purposes and can last long in a long drive. Overall, it is a flexible car with great driving performance, better fuel efficiency, environment, and budget-friendly. For more information, please visit our store, BE FORWARD.