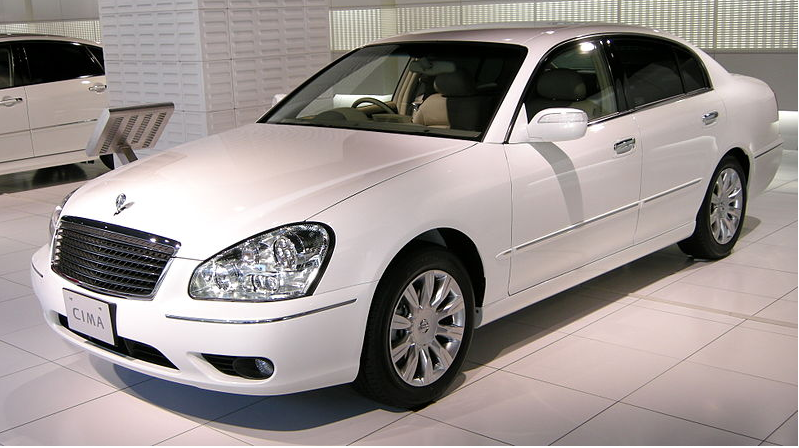 In early 1988 Nissan Motors Japan introduced for the first time the Nissan Cima Y31 (First Generation). The Cima Y31 is a 4-door hardtop Sedan that was produced between 1988 and 1991.

The engine bay of the Cima Y31 was fitted with the naturally aspirated 3.0-liter VG30DE or turbocharged VG30DET V6 petrol engines that produced 149 kW (200 hp) at 6000 rpm and 190 kW (255 hp) at 6000 rpm respectively. These engines transmit power to the wheels via a 4-speed automatic transmission. 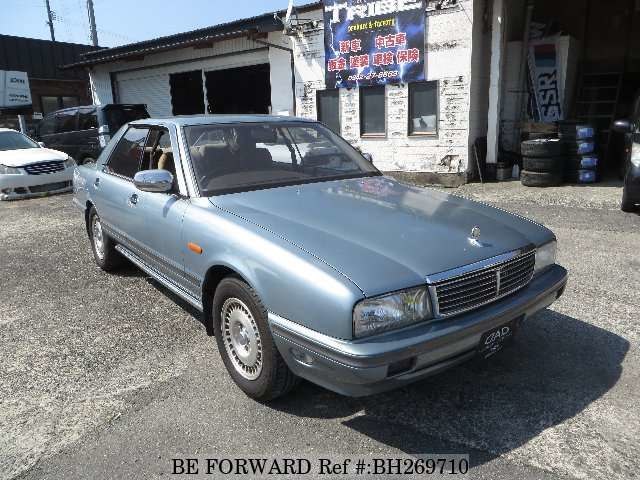 The Cima Y31 comes with large boot space, its interior is spacious, capable of accommodating 5 passengers, two at the front at the comfort of power seats, and three at the rear but two adults will be much more comfortable. Some other features include power windows, central locking, air condition, power mirrors, a height-adjustable steering wheel with radio and other control buttons. At the center console, there is a radio cassette player, ashtray, lighter, and behind the gear shift, there is a storage space for coins and other small things.

On the outside, the Cima looks large, wide, with a wheelbase 2735 mm. On the left and right just in front of the front door, the car is fitted with turning signal lights. The Y31 came fitted with alloy rims.

In the last quarter of 1991, Nissan Motors released the Y32 (Second Generation) Cima. This model came with either a V6 or V8 engine and in rear-wheel or All Wheel Drive options. 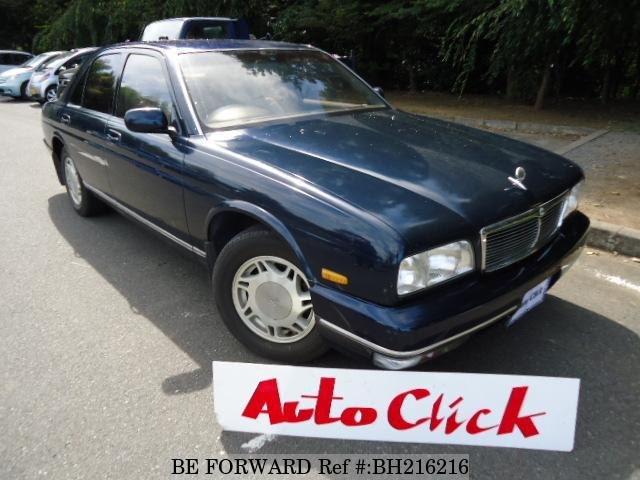 In the second quarter of 1996, Nissan released the Cima Y33 (Third Generation). Nissan decided to maintain the same 3.0-liter VQ30DET V6 and the 4.1-liter VH41DE engines that were used on the previous Y32 Cima on this Y33 Cima as they were still the best engines in the V6 and V8 categories then. The 4-speed automatic transmission was still being used as well. 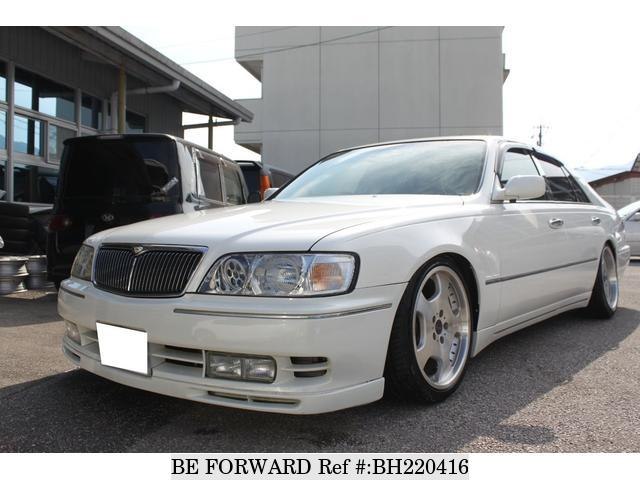 The Cima Y33 was so improved on the ride and handling part. The ride is firm and controllable without being rough thanks to the introduction of the MacPherson strut front suspension and multi-link rear suspension.

The interior conveys a much more luxurious feel compared to the previous models. It has ample legroom on the front and rear, enough headroom, automatic climate control, and the seats are comfy with power front seats.

The center console features a stereo system that offers a cassette and CD player (some trims have a 6-disc CD changer in the trunk), an analog clock, an LCD screen, and various control buttons. Behind the gear shift, there is a small compartment with a cover that is suitable for storing small items such as coins and rings, and then it is followed by a storage compartment that also serves as a hand rest, the power steering is tilt adjustable and has several control buttons on it.

The exterior of the Cima Y33 has been completely overhauled. Nissan decided to drop the boxy body style of the previous Nissan Cima and opted for curvy looks. The tail and headlights are new to match with the new body, a new v-shaped front grille, and a redesigned front and rear bumper.

Nissan improved safety as well, with the introduction of side airbags as standard, front airbags, four-wheel anti-lock braking discs, and traction control system. The 1999 Cima was the first Nissan to come with a laser adaptive cruise control.

In early 2001 Nissan released the Fourth Generation Nissan Cima F50. The Cima F50 was completely redesigned both on the interior and exterior. One of the new and improved features is the large 7 reflector high-intensity-discharge headlights which were said to be the brightest ever installed headlights on a passenger car then. The wheelbase also received some changes, with a 1.6-inch increase, and the torsion rigidity improved as well compared to the previous model. The combination of revised front suspensions with overhauled rear suspensions and the vehicle dynamic control system ensured the handling is great and the ride is smooth. 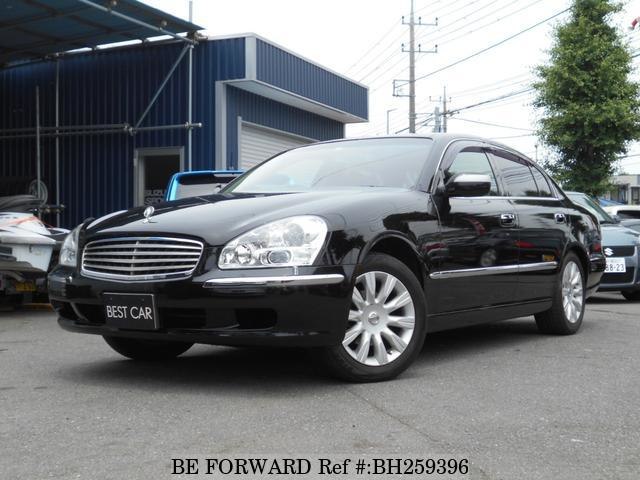 The Cima F50 came with a new 4.5-liter VK45DD direct-injection V8 petrol engine that produces 206 kW (276 hp) at 6000 rpm, alongside this the 3.0-liter VQ30DET that was used in the previous Cima Y33 continued being used. These engines transferred power to the wheels via a new five-speed automatic or the old four-wheel automatic transmissions.

Looking for a quiet and comfortable interior, then look no further than the Cima F50. The interior of the Cima F50 is well crafted with lots of technological features and maple wood finishing. The AC, navigation screen, and audio controls have been placed a bit higher on the center console dash making it easier to see while driving. Under the navigation screen, there is a set of control buttons that control each of the mentioned systems and the settings are displayed on the screen. Other features include DVD player, a rearview camera, power seats, and keyless entry. The seats are comfortable for both rear and front passengers, with ample legroom and headroom.

The Cima F50’s looks are so catchy, and unlike many cars these days, that only appeal from the front, this Cima model appeals from all angles (front, side rear, and back). From the large 7 lens high-intensity-discharge headlights, large rear tail-lights, 17/18 inch wheels with different alloy wheel options all make the exterior inch-perfect.