The Nissan Fuga Y50 series was launched in 2004 by the Japanese car company Nissan Motors as a replacement of four of its luxury models namely the Nissan President, Nissan Cedric, Nissan Gloria, and Nissan Cima. At its launch, the Fuga was packed with some technologies that were only found in high-end cars.

As you get into the entry-level model of the Fuga you are stunned by the level of luxury. The steering wheel, center console, armrests, interior door handles, and gear-shift are covered with leather. The center console and dash feature some high-quality wood finish. Chrome finishing is visible throughout the interior as well and an analog clock at the center of the console.

The seats are comfortable and soft, covered in lavish fabric. The front seats are power-adjustable and at the rear, there is enough legroom for the rear passengers. The rear seats are designed to accommodate two full-size adults providing maximum comfort, but a third passenger will be okay.

The dash features an infotainment screen at the top with control buttons and dials beneath it. The audio system is great featuring Bluetooth connection and hands-free calling capabilities.

The Fuga offers some good visibility for the driver due to its low boot and large rear window.

The Fuga with a 2900mm wheelbase is long and also with a small clearance is low and features a chrome grille that is large giving the car premium looks.  At the bottom of the bumper, there are air cooling vents, and at the sides, on both ends, you can spot the fog lights. As standard, Fuga’s come with alloy wheels, with the high-end featuring 17” alloy wheels. 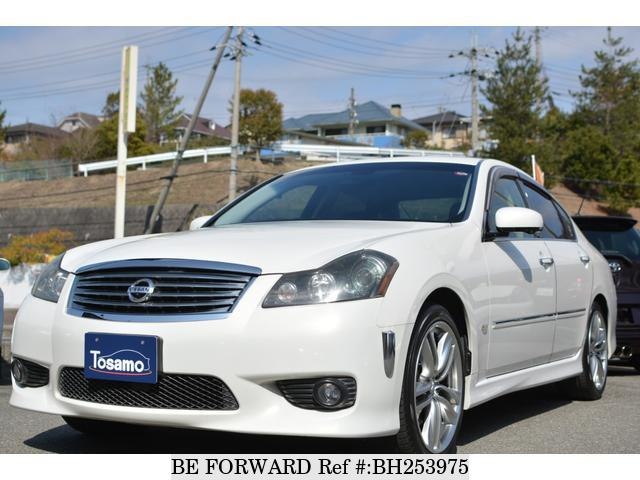 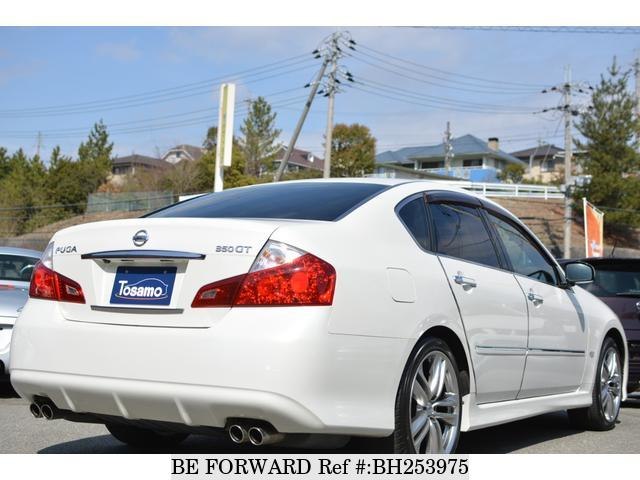 In 2009 Nissan released the second generation of the Nissan Fuga Y51 series. The Y51 series continued where the Y50 left off by enhancing the details, trim, and further improving the interior quality.

The interior of the Y51 Fuga improved the already acclaimed Y50 interior. The cabin has a tailor-made feel to it as it is surrounded by soft surfaces, a climate control system that manages fan strength, air temperature, humidity, and detect and suppress odors.

The seats for the high-end trim are made of semi-aniline leather that has undergone a kneading process that leads to a softer and supple feel. Other features are power reclining rear seats, front heated seats, and HDD navigation.

The looks of the Y51 Fuga are appealing with the short front and rear overhangs, deep fenders, 20-inch wheels, and a long bonnet. The ground clearance has been reduced, the front pillar moved back, and the width increased giving the car a low powerful stance and enhancing its interior comfort.

Underneath the Fuga Y51 is fitted with frequency responsive Double Piston Shock Absorbers that react by increasing oil flow within the shock absorber eventually reducing vibrations from corrugated roads and absorb minor road imperfections and as a result the ride quality and car handling significantly improved as well. 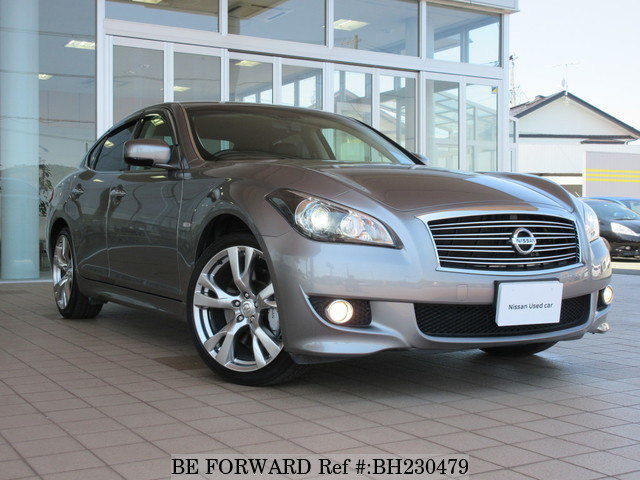 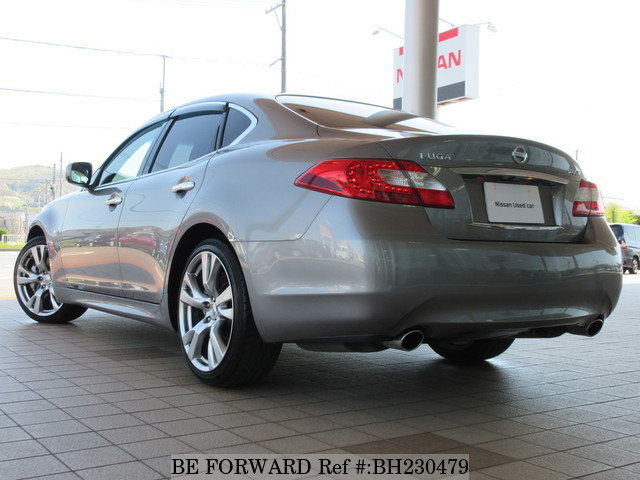