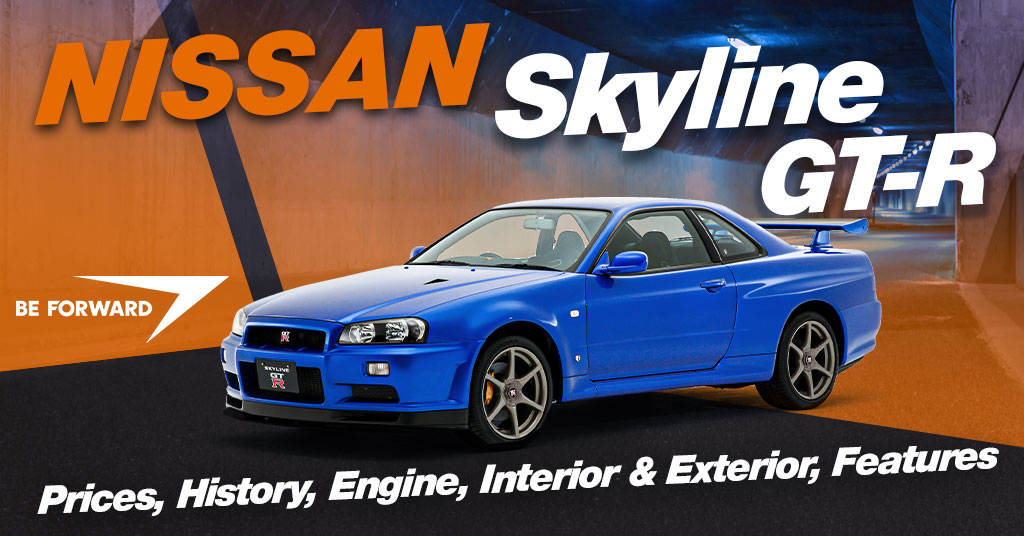 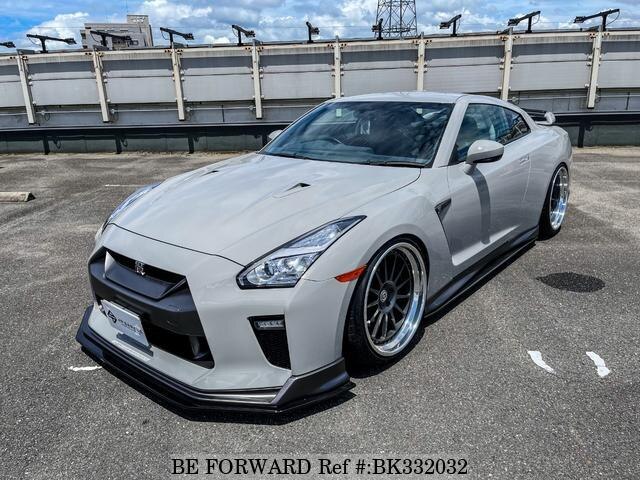 Prince Motor Company originally built the Skyline GT-R in 1957 and in 1967, Prince Motors and Nissan Motors merged. As a result, the Skyline changed its name to Nissan Skyline GT-R in 1969. The Skyline was available as a five-door station wagon or a four-door sedan and featured an inline 1.5-liter GA-30 gasoline engine. In 1969, the first performance-bred Nissan Skyline was officially released with an inline six-cylinder engine that produced 119 kW (160 hp) and this power was transferred to the rear wheels via a 5-speed manual transmission. 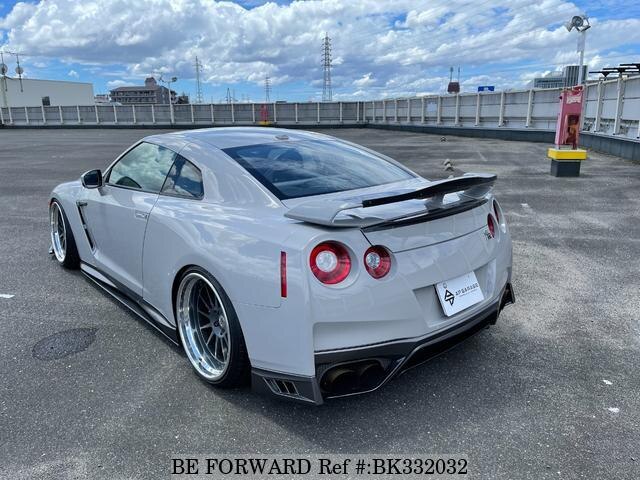 A new fifth-generation Skyline was released in January 1999. It was known as the R34 (GT-BNR34) GTR, this was a shorter car compared to the previous models. Some of its features were a 5.8” LCD multifunction screen on the center console that offered seven different real-time readings of the car insights such as oil and water temperature, turbocharger support weight, among others. 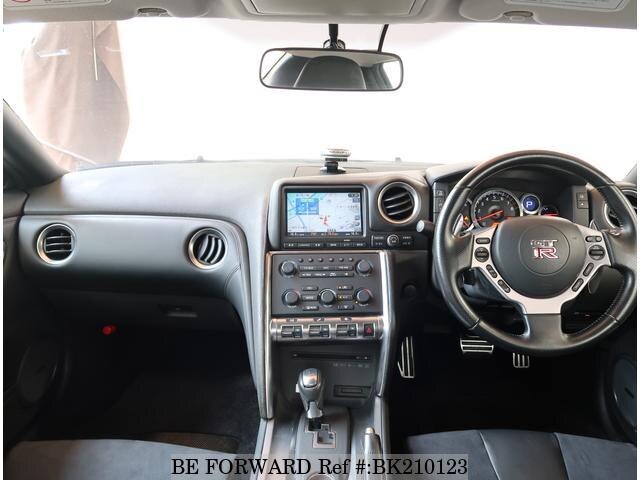 Inside the GT-R’s Sport, the seats featured profound enhancements to help sit you in place, even during forceful cornering. The 8-way adjustability and supple leather appointments mean great comfort on your daily cruising. 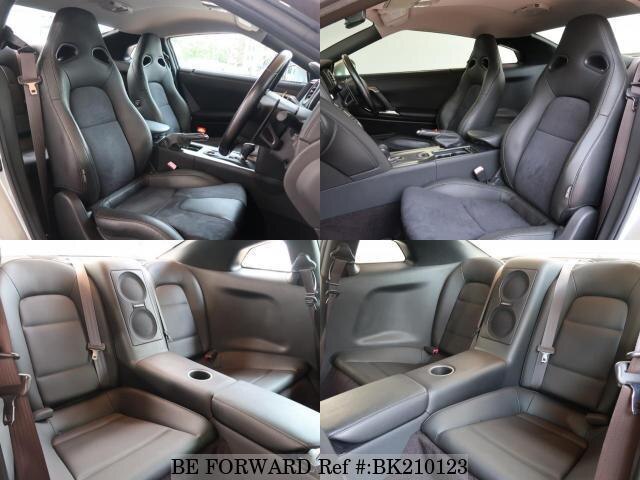 Along with double stitching on the seats are a visual feast and tactile. The cushioning of the leather seats is countless and you get as much comfort as support. Getting in and out is easy too, and visibility, for the most part, is dope. Looking at your blind spots is an actual challenge though and the back seats are appropriate for no one old enough to form their sentences. 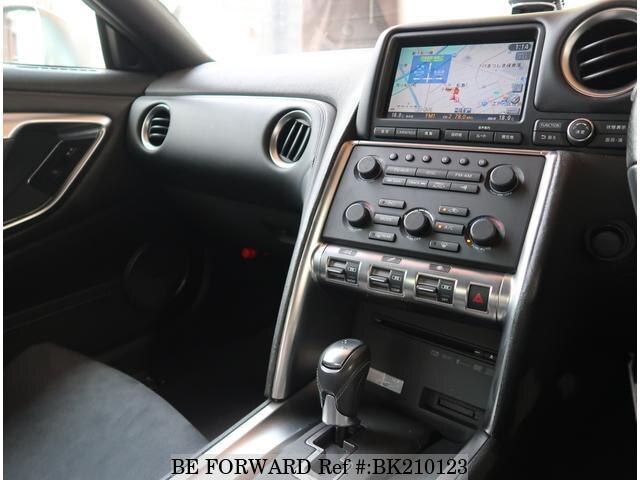 There are 11-speaker Bose Premium Audio System features dual woofers between the back seats, employing the trunk as a giant bass addition exclusively designed for the GT-R.

Every GT-R version is equipped with dual-zone climate control, heated front seats, and leather-and-suede-covered upholstery. Interior storage is limited with nothing more than having a small center console bin and large door pockets. 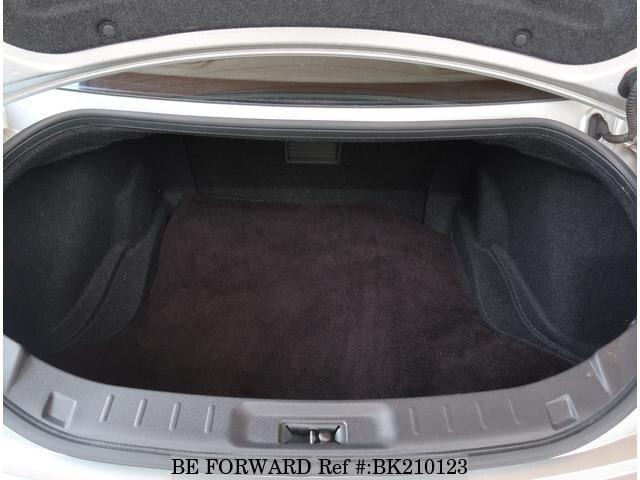 Despite being a sports car, the cargo space of the GT-R is pretty limited. Behind the back seats, there are 8.8 cubic feet enough for small luggage or some weekend luggage for you and your sidekick. Also, you can use the pitiful back seats for extra luggage or shopping if you need more cargo space. The Nissan GT-R exteriors haven’t changed all that much since its launch, but it’s still a good-looking vehicle. A hood with 2 small vents indicates that the GT-R doesn’t want to showboat – you know it’s fast.

After a 16 year hiatus, Nissan released a new Nissan Skyline GT-R in 1989 and this will live to be the precursor of the GT-R to follow. This model was known as the R32 (BNR32) GT-R, it featured some new technologies such as the ATTESA (Advanced Total Traction Engineering System for All-Terrain) all-wheel-drive system and Super-HICAS (High Capacity Actively Controlled Steering) four-wheel steering. The R32 was fitted with Nissan’s famed inline six-cylinder RB26DETT 2.6-liter twin-turbocharged engine that produced 209 kW (280 hp) and attained 0 – 100 kph (0 – 60 mph) in 5.6 seconds. 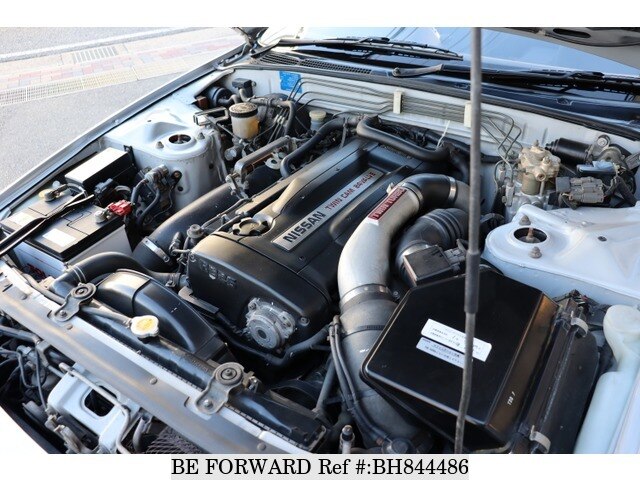 The R34 came fitted with the inline 6-cylinder RB26DETT twin-turbo engine that produced impressive horsepower thanks to its streamlined body and a shorter wheelbase that helped the R34 achieve higher performances than the previous models.

The final production model of the R34 was launched in February 2002 and was named Skyline GT-R V Spec II Nür and Skyline GT-R M spec Nür. The Nür came from the famous German Nürburgring racetrack where the Skyline was developed. The Nür model came with an improved RB26DETT twin-turbo based on the N1 racing engine that produced 246 kW (330 hp) but due to the Japanese industry customs, it was advertised as producing 206 kW (276 hp). The standard turbochargers were upgraded as well to larger versions that are more durable and can withstand a bigger boost increase. Apart from the engine, the Nür model had different interior trim and the speedometer reading was 300 kph (186 mph). 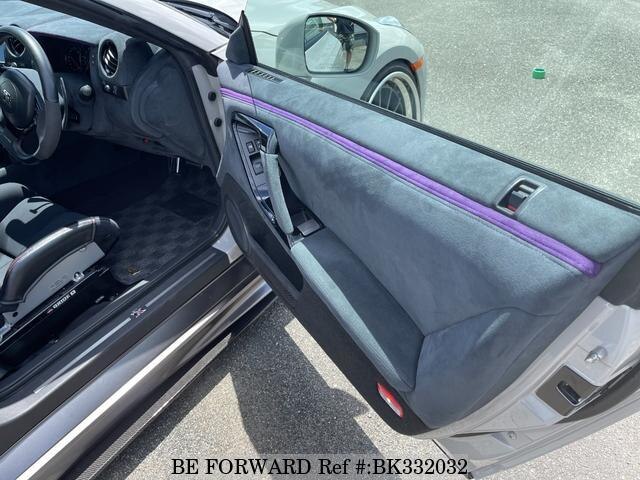 The GT-R shortages the modern features that you’d expect to find in something so good in so many other respects. You won’t find ventilated seats, digital clusters, or soft-closing doors here. Instead, you get what is thought as necessary, with standard equipment limited to heated power-adjustable front seats, dual-zone automatic climate control, cruise control, keyless entry with push-button ignition, power-folding heated wing mirrors, automatic LED headlights, hill start assist, DampTronic adaptive suspension, a rearview camera, front and back parking sensors, a variable Fujitsubo titanium exhaust, and a rev-matching system for the gearbox.

After finalizing the R34 production in 2002, Nissan decided to separate the GT-R model from the Skyline name.

The GT-R possesses things extraordinarily simple on the outside while its algorithms and computers work out just what to do to get you around a corner far too fast without pushing you to death. It can be upgraded for a few of them, but the point is this: we love the GT-R because it is mechanical, real, and feels raw. We’re still charmed with it, and we only hope that its successor, should it ever come, will be just as visceral and engaging. 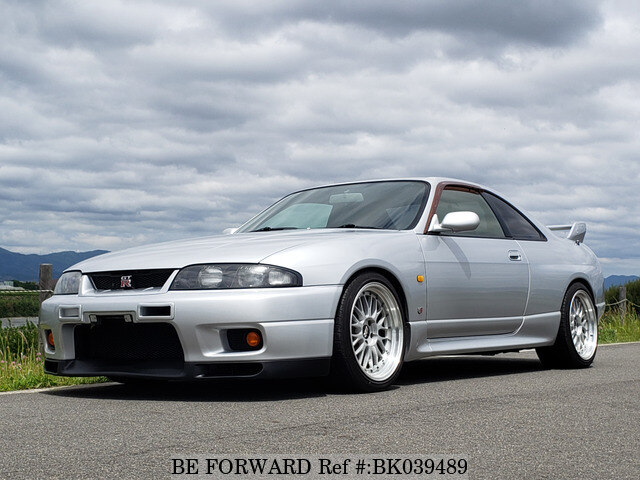