In 1982 Nissan commenced the production of a subcompact van and wagon that was known as the Nissan AD. Later in 1996, Nissan added Nissan Wingroad to the AD lineup.

The Nissan Wingroad is a 5-door and 5-seat wagon that was produced by Nissan Motors from 1996 to 2018 when it was discontinued.

Underneath the Wingroad is fitted with McPherson Strut front suspension, while the rear consists of beam axle with coil springs and Panhard rod. 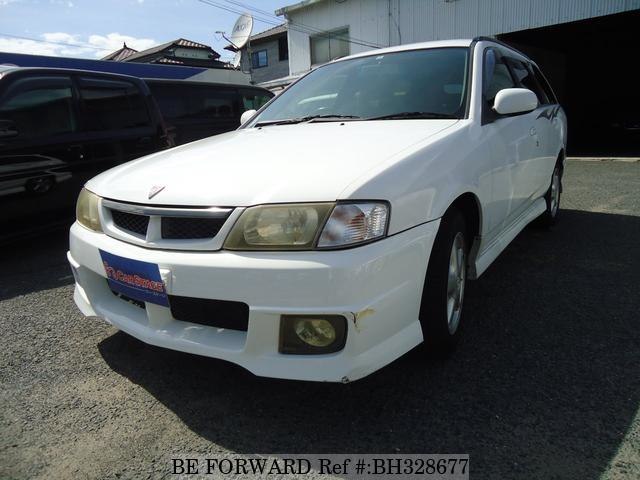 The Y11 Wingroad was fitted with ventilated disc brakes on the front and drum brakes at the rear with ABS.

From October 2000 Wingroad G Extra was introduced, and some of the optional features were a foldable TV screen on the roof for rear passengers. In the first quarter of 2001 more trims were introduced and some were limited versions such as the “Aero Sport Limited”.

In November 2005 Nissan released a newly designed Wingroad (Y12) compact wagon and this would eventually be the last Wingroad to be produced as the production of the Wingroad was discontinued in March 2018.

This third-generation Wingroad Y12 was designed to support the active lifestyles of its users with the introduction of numerous innovative features. The Y12 Wingroad can be distinguished by some unique attributes that make it an attractive wagon for urban or long trips.

The instrument panel of the Wingroad Y12 is rounded, low, sportily designed to create an interior feel that is open and airy. The rear seats slide forward and backward 120 mm and can recline to 10 different positions to a maximum angle of 40 degrees giving room for plenty of space for relaxing. The Y12 Wingroad consists of 412 liters of boot space which is way better than other cars in this category. If you slide the rear seats forward, the luggage space increases to almost the size of midsize wagons. If that is not enough, the rear seats and the front passenger seat can remotely be folded flat allowing users to transport long items at ease.

The Y12 Wingroad is offered in the standard RX/RS series and the Sporty Aero series. The looks of the Y12 Wingroad are stylish and sporty while making full use of the wagon functions.

The torque of the HR15DE engine has been improved at low-to-medium speeds, and its operation is more silent with improved fuel consumption compared to previous Wingroad models.

The MR18DE engine was paired with a CVT transmission to achieve greater torque in low-to-medium speeds, but also resulted in improved fuel consumption.

Underneath the Y12 Wingroad is fitted with a strut suspension system at the front and an H-shaped torsion beam suspension system is used at the rear. Nissan also made use of ripple-control shock absorbers with internal rebound springs, and other chassis technologies to provide steady and smooth ride characteristics of a wagon. The suspension system is optimized to deliver the best stability and handling combined with a flexible ride and comfort. 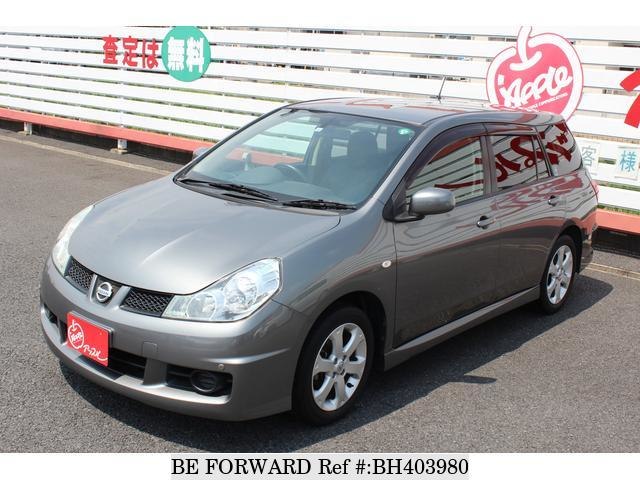