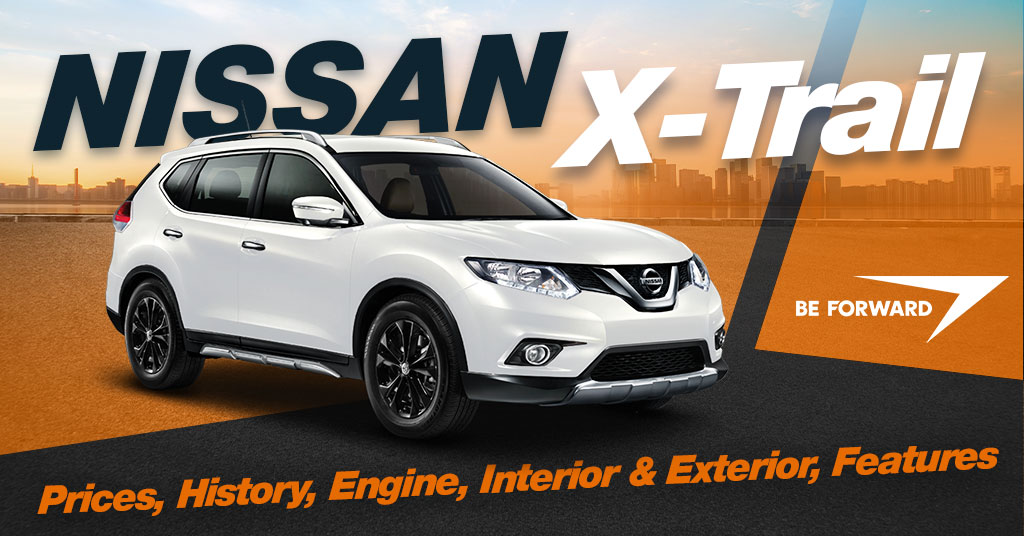 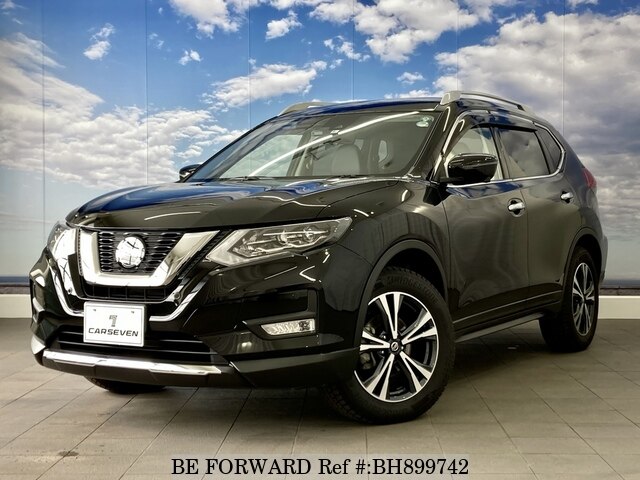 It’s Nissan’s first crossover SUV and is a popular choice for many buyers who are drawn by its utility and affordability. It competes with the Toyota RAV4, Subaru Forester, Mitsubishi Outlander, VW Tiguan, Mazda CX-5, and the Honda CR-V. 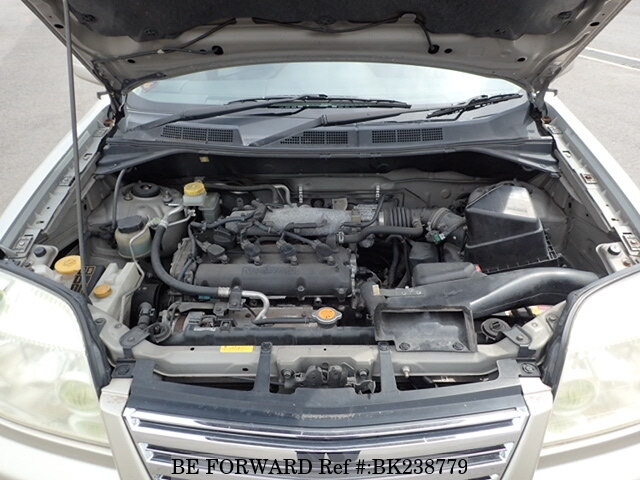 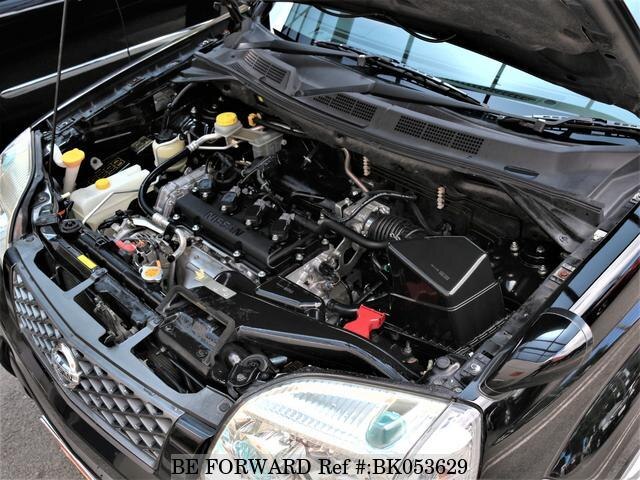 In 2007, Nissan introduced the second-generation X-Trail T31. This model retained the abilities that proved popular on the previous model and appearance as well and the engine range was also updated with the introduction of new engines, the new 2.0-liter MR20DE that produces 101 KW (137 HP) at 5200 rpm, and the 2.0-liter M9R diesel that produces 110 KW (148 HP) at 4000 rpm. These engines were mated with either a 6-speed manual or automatic, CVT transmission.

On normal on-road use, the X-Trail is a front-wheel-drive (FWD) car, and this is so to reduce fuel consumption unlike the all-wheel-drive (AWD) vehicles of the same weight. Nissan equipped the X-Trail with a switchable 4WD, whereby changing from 2WD to 4WD is done simply by turning a dial on the dash.

The X-Trail T32 also comes with new engines that allow buyers to choose from the 1.3-liter (HR13DDT) petrol that produces 117 KW (160 HP) for the European market, 1.6-liter (R9M) diesel that produces 96 KW (129 HP), and also the old 2.0-liter (MR20DD) is still being used on this model. The engines were mated with either a 6-speed manual or 6-speed automatic CVT transmission; also there was an option for a 7-speed automatic CVT or 7-speed automatic DCT in some markets. The X-Trail has maintained its reasonable SUV capabilities, crossover aesthetics with proper SUV mechanicals.

Nissan has also introduced the All-Mode 4x4i which is controlled by a rotary switch on the center console. The X-Trail offers a choice between two-wheel drive, auto mode lock offering permanent four-wheel drive.

The X-Trail is known for the quality of its chassis, the boldness of its interior styling that won it some accolades above its competitors in some markets.

The X-Trail comes with strikingly designed massive headlights and some neat detailing. In addition to that, there is a touch of chrome on the front grille door handles. The interior of the X-Trail is spacious; the centrally mounted instruments give it a wonderful symmetrical look. 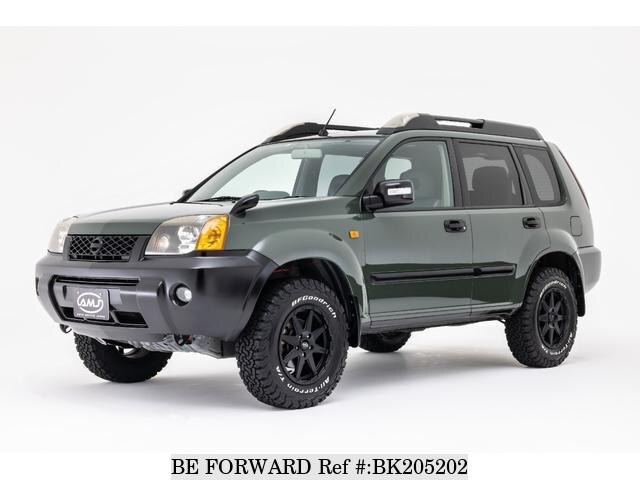 In 2007, Nissan introduced the second-generation X-Trail T31. This model retained the abilities that proved popular on the previous model and appearance as well. But this T31 X-Trail is a completely new vehicle. Nissan introduced the new C-type platform in place of the previous FF-S platform and to give the X-trail a more off-road look, the body structure was redesigned. Its edges were sharpened while its front end was made simple with the adornment of just the headlights, grille, and circular high beams. 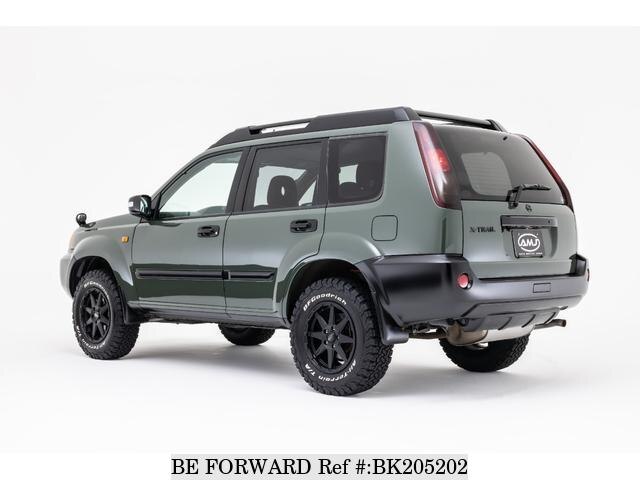 The T31 X-Trail is slightly larger than the T30, its wheelbase increased from 2625mm to 2630 mm, its length is 4630mm unlike 4455mm of the T30. The increase in length increased the luggage area to 603 liters up from 410 liters on the T30, and if you fold the rear seats the luggage area increases to 1773 liters. Externally, Nissan did not change much on this model but the interior was upgraded as the solid slippery plastics from the previous model were replaced with some soft-touch finishes. Some other features included climate-controlled AC, (driver, passenger, side, and curtain) airbags, cruise control, CD/Radio with four speakers. 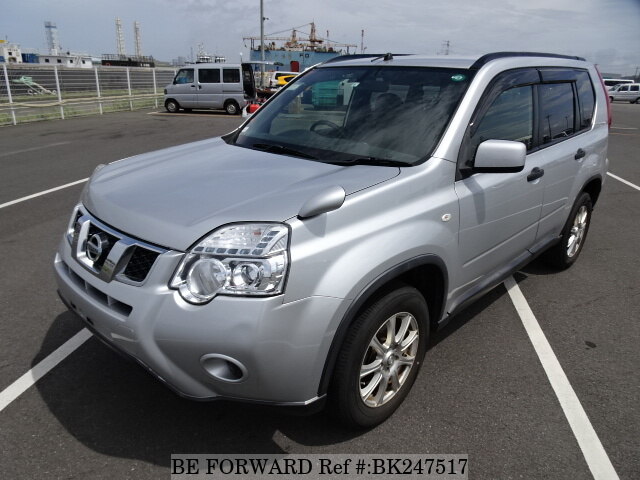 In 2013, Nissan unveiled the third-generation X-Trail at the Frankfurt Motor show as a 2014 model. Based on the Renault/Nissan CMF platform, the T32 X-Trail borrowed some tech from the Juke, Qashqai, Murano, and Patrol. The Nissan X-trail is Nissan’s best-selling model and looking at the third-generation model, you can obviously see that Nissan is looking to strengthen that. 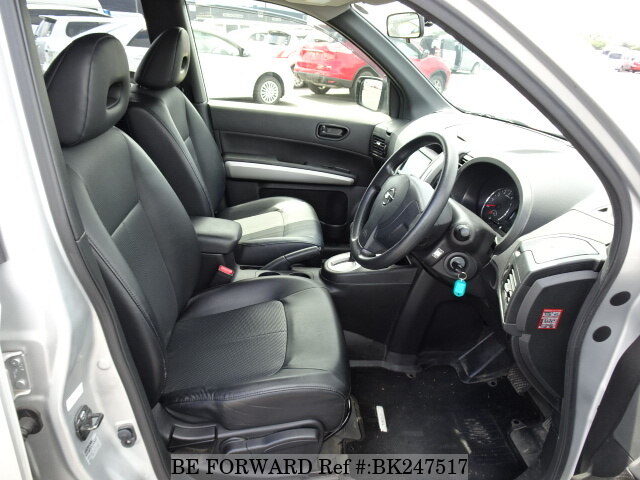 Inside the T32 X-Trail comes with a wide-rimmed D-shaped steering wheel, decorative trims that give the cabin a high-quality feel. When it comes to seats, you can opt to have a third-row seat to accommodate extra passengers. The mid-row seats can slide and recline, while the third-row seats can fold forward creating more space for luggage. This third-generation X-Trail comes fitted with a console box between the front seats that are large enough to accommodate a 10” tablet. The rearview side mirrors of the T32 X-Trail can flip open at almost 80 degrees to allow easy access. 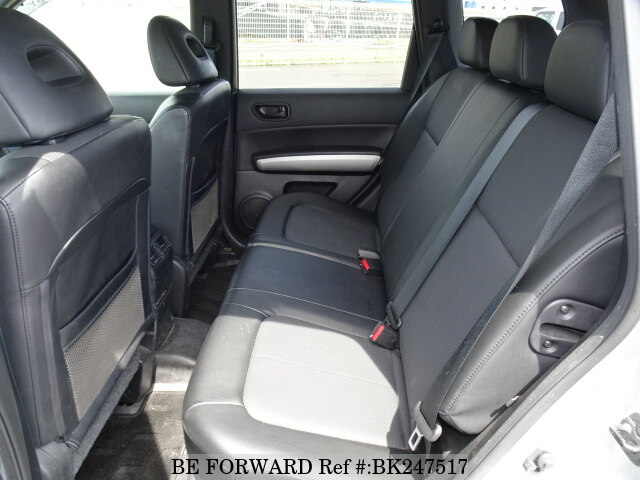 For a crossover SUV, the Nissan X-Trail has the biggest boots in the market. The floor is also raised to accommodate 2 storage shelves under the boot that can be used to store valuable items such as electronics and laptops. The back seats can also fold flat when more boot space is required. 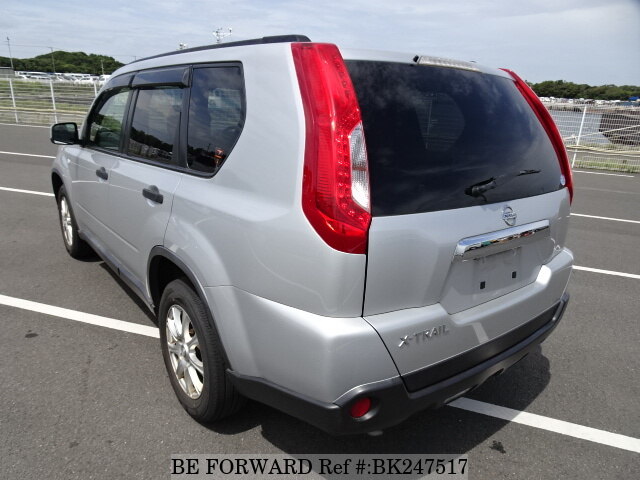 The Nissan X-trail price is very affordable for people with a limited budget. The price of used Nissan X-trail in the market varies from version, trim, and year of manufacture while prices are reflective of average BE FORWARD prices as of July 2021 starting from USD 1,470. 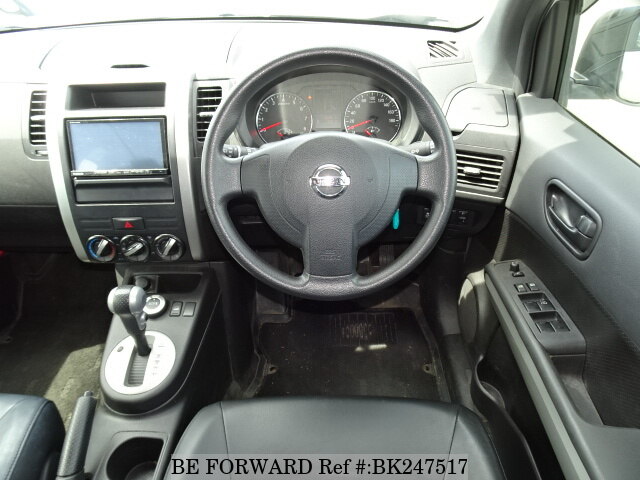 What’s new? This model offers some serious smart technologies under the skin such as the Active Ride Control (a technology that monitors the road surface to detect abnormalities that can affect the pitch of the car body), Active Engine Brake (a technology that harnesses the power and controllability of the Xtronic transmission to add a degree of engine braking while cornering or decelerating). Other features are EBD, ABS, SRS Airbags, and Traction Control..

The Nissan X-Trail is a family car that is in the top level of small-sized SUVs. It is a vast improvement over the preceding generation and is now very reliable. If you are in the market for an affordable and reliable SUV, then we strongly recommend the Nissan X-Trail.