by John Banda in Malawi

Toyota is the most popular vehicle brand in the whole world, and it is found on every road imaginable. It seems that one can hardly count four other types of vehicles before one counts a Toyota again. In recent years, a particular model has taken Malawi by storm—the Toyota Raum. Its structure and design appeal to both men and women across various careers and businesses.

Why is the Toyota Raum So Popular in Malawi? 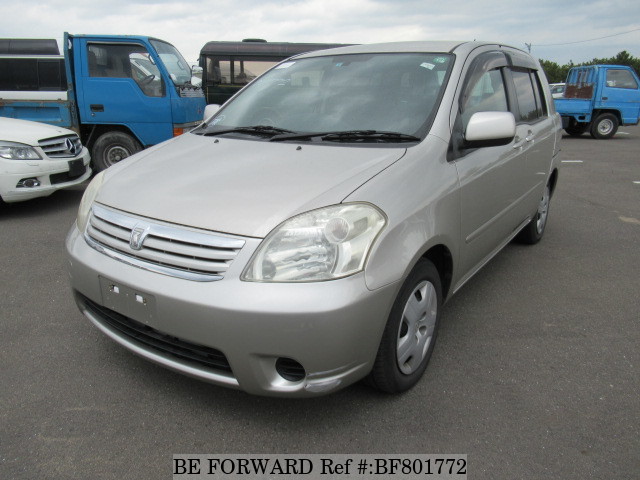 The Toyota Raum is built to afford middle income-earners a value for money, for a fuel-efficient engine. The fuel efficiency emanates from it being a 1.5 litre capacity engine, which is a major factor of what has attracted many buyers in Malawi to settle for it. Although sold as second hand vehicles, the Toyota Raum is a highly treasured prize for most Malawians because of its fair landed cost, which ranges between MK2, 000,000 (≒USD2,772) to MK3, 000,000 (≒USD4,158). 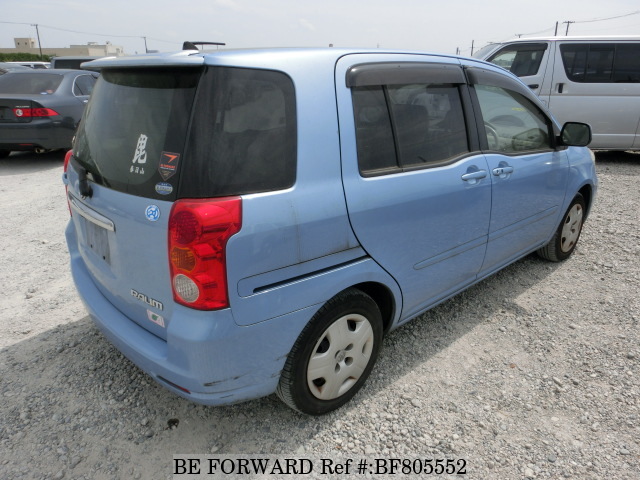 This pricing has also appealed to small Scale Media Enterprises (SME) in that in most cases they do not have to source extra financing through high interest bank loans when they want to buy one. Small Media Enterprise managers are able to buy from their own business revenues. Churches also can easily buy their pastors from local donations and offerings. These are among the reasons why the Toyota Raum is one of the most popular cars in Malawi. It also has small-sized tires, which are among the cheapest class of tires in Malawi and bring about huge maintenance cost savings for the owners.

This beautiful four-door vehicle allows easy entry on both sides, and parents need not to worry about child safety. The doors have built-in child lock security buttons which when activated prevents children from opening the rear doors on their own whilst on board. It has an exquisite interior of two front seats and a spacious back seat that comfortably accommodate three adults. This has endeared it to many middle income families of four to six members. Moreover, this brand appeals to small family travels and holiday getaways. 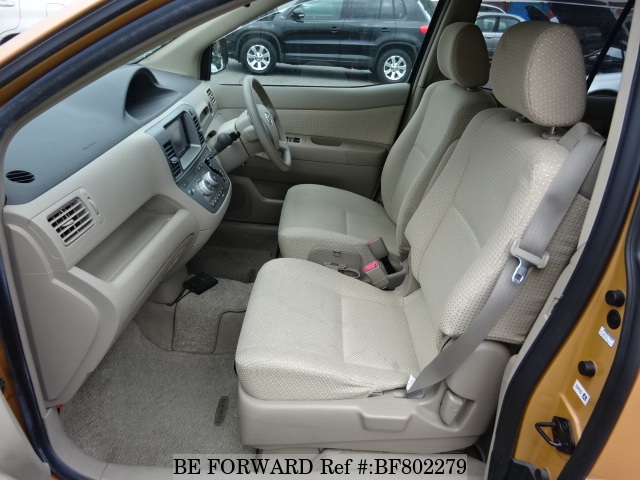 Above: Front interior of a used 2009 Toyota Raum

There is one thing that fascinates me about BE FORWARD vehicles, no matter how old the vehicles are when sold, they come with seats that are neat and elegant. The Toyota Raum’s seats are set up in such a way that passengers can freely move their legs. This makes the Toyota Raum ideal for long distance travels because with free leg movement, one’s feet can seldom become numb or swollen. 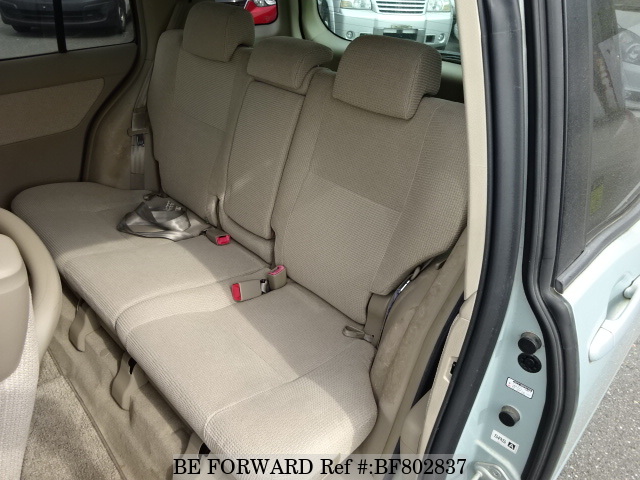 Above: Back interior of a used 2004 Toyota Raum

The Toyota Raum embodies an excellent state-of-the-art dashboard. The meters for various purposes are distinctly calibrated offering the driver easy identification. In tandem with technological advancement, it boosts of electronic windows operations system. Its safety features include two airbags. The rear of the car has a door for the spacious multi-purpose goods carrier, and the floor and sides of this compartment are layered with easy-to-clean materials. The space is large enough to carry a month’s worth of groceries easily.

No one wants to buy something that does not last. With proper care and maintenance, the Toyota Raum has been proven to be durable. Many of them that were bought as far back as three years ago still exude their metallic luster although altogether they are running to fifteen years of age. 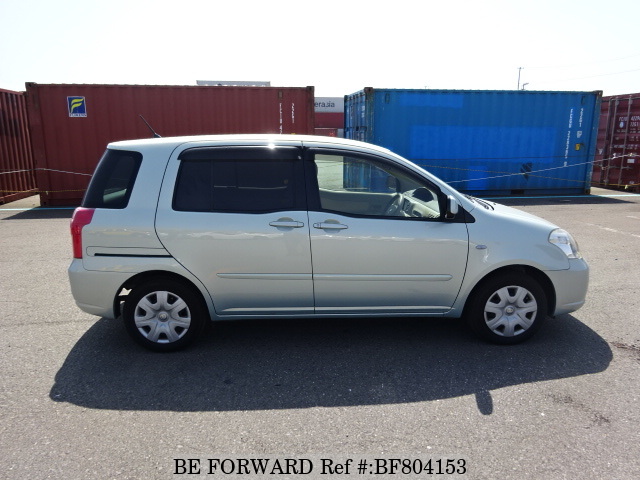 The well-maintained engines have proved to still run on with a deafening silence. Finally, it is also notable to state that experience has shown that dashboards and seats that have been properly maintained have not cracked or torn apart. This Toyota Raum is for you. Malawi continues to go for it. Enjoy your purchase! 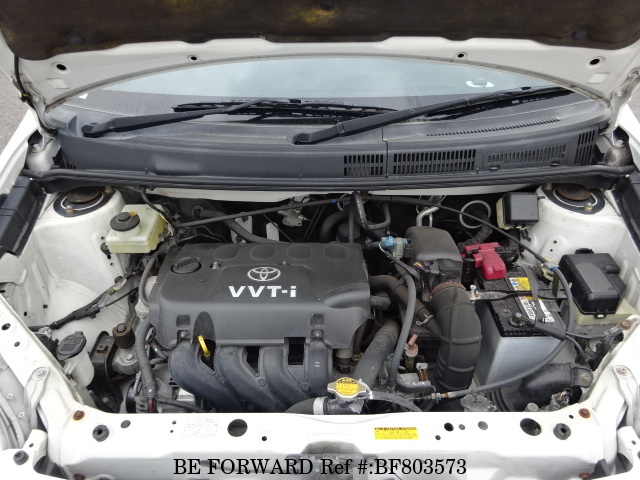 Above: Engine of a used 2005 Toyota Raum