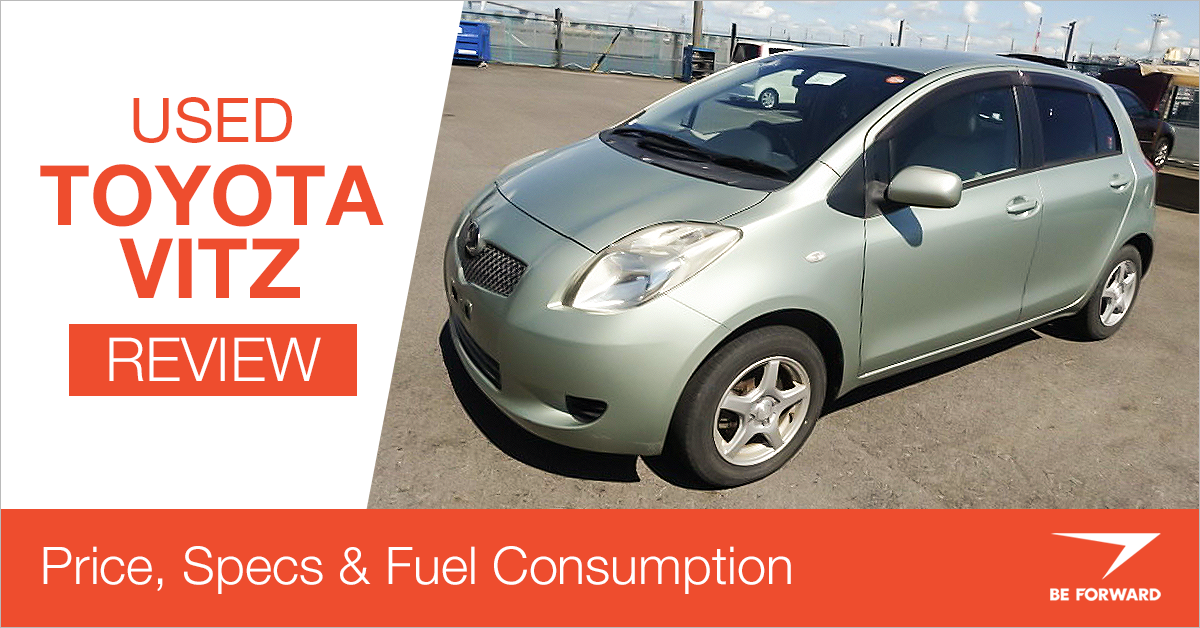 by Bruno Eugenio Chirrime in Mozambique

The Toyota Vitz is a very practical hatchback for the developing country of Mozambique, as well as many other countries across Africa. Coming in various forms such as 3 doors and 5 doors with the possibility of a four-wheel drivetrain, these machines can be underestimated but do not let the size fool you. This vehicle brand encompasses all the needs of the average Mozambican car owner and it does not come without its own perks.

Mozambique’s capital, Maputo, was originally shaped to give the city a landscape typical of Lisbon’s small streets, although work on the infrastructure is the order of the day it will take years to make the city a big-car-friendly place. This is where the Vitz comes in; being rather petite makes it easy to park even in places where space is scarce. Here, we look at other benefits of a used Toyota Vitz, which is also similar in  a number of ways to the Toyota Ist.

Cost of Purchase and Maintenance

Take for instance the four-wheel drive; it is all too common in Mozambique to turn a tight corner to an unknown alley only to be confronted with difficult terrain because much of the road network still needs improvement, yet with this 4×4 feature that can be successfully tackled. Airbags are available in case of an eventuality. Weighing less than a ton this miniature horse wagon can cost you less than $2,400 to bring to Maputo and with good bargaining 10% of the price can be cut! 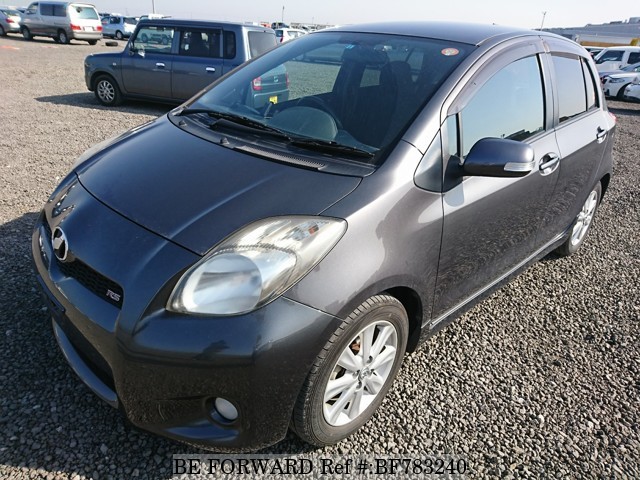 This is handy also when clearance comes into play, being a smaller vehicle with a comparatively small cylinder 1.3 litres ensures cost effectiveness especially when custom duty is considered. Plus, it also means that your return trip to Matola from Baixa will only need something between 45 to 60 Meticais ($0.5~ $0.8), and that’s a fabulous deal if you ask me! 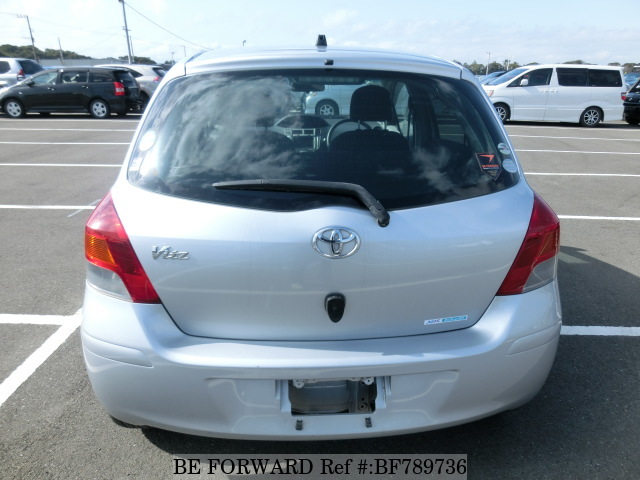 Costs are lowered not only in acquisition but also when one looks at the operation and maintenance, and this explains the often-used expression “you can have it fixed under the shade of a tree”. There is a plethora of “Toyotists” workshops in Mozambique, and virtually no mechanic I have heard of does not like to work on or service a Toyota and by its size alone the Vitz beats many expenses. There is no shortage of spares especially since suppliers like BE FORWARD have extended the scope of their services to also offer car parts.

With the ever common traffic congestion in the growing KaMpfumu (Maputo), one actually sees the practicality of this car, as it saves litres of fuel/especially since the South of Mozambique is rather flat, having no unusual slopes to climb 5 liters of gasoline will literally take you places several times. 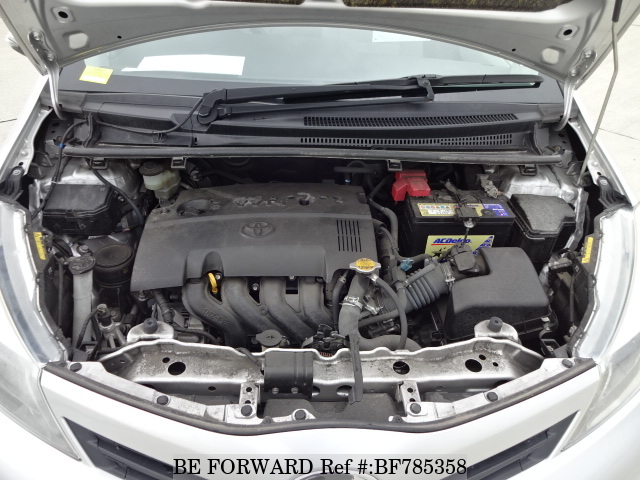 Above: Engine of a used 2011 Toyota Vitz

When talking about its fuel consumption efficiency, some relatives of mine call my Vitz a bicycle on steroids or a quad with a speedometer reaching up 180kph.

Is the Vitz for You?

After talking about the practicality of the Vitz, one could fall on the error of assuming that it is rusty little handyman’s go cart, that leaves its pilot and passengers at the mercy of the elements. 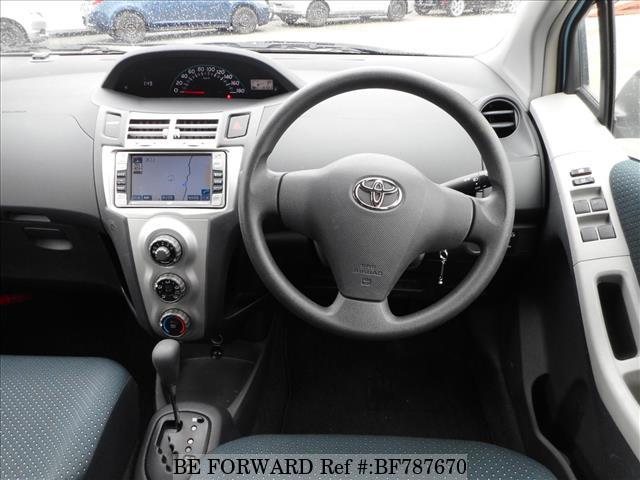 Above: Front interior of a used 2005 Toyota Vitz

Nothing could be further from the truth! The Vitz comes with its own luxuries, including a two-fold glove compartment, cup holders, a built-in CD and a cassette player—a cassette player that does not skip on the bumpy roads that exist here—with Airbags and an AC, plus motor driven side mirrors to cater for comfort and safety. 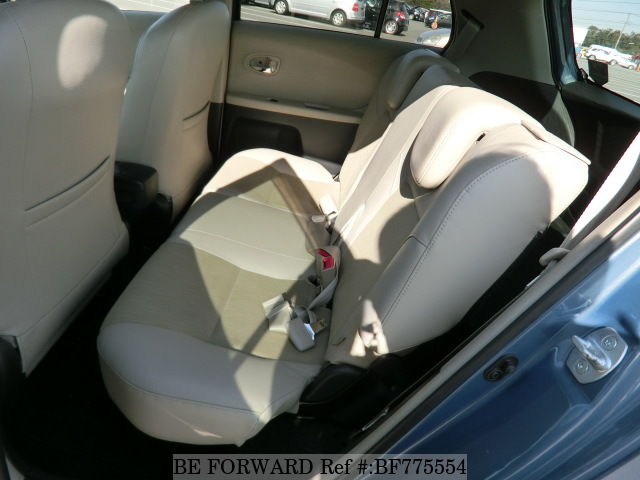 Above: Back interior of a used 2007 Toyota Vitz

Another noteworthy point is that the manufacture has gone through all the trouble of making seat belts available for all the 5 occupants, which is usually taken for granted but not always available.

Toyota Vitz: Perfect for All Kinds of Drivers

Whether you are a new Moz Yuppie, a small businessman dealing Capulanas or Hot Food, or freighting in some produce from your Machamba, the Vitz is a very versatile vehicle, and you will not be frustrated about driving or parking as it “Vitz” in any logical space! It also is up to the challenge of going the distance, as I have driven mine from Maputo to Botswana. 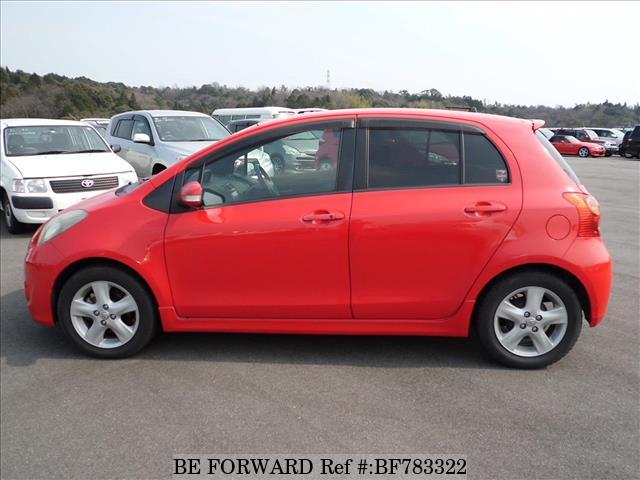 Maputo is quickly moving into a hectic metropolitan lifestyle where the car becomes less of a status symbol but a necessity, and if you are objective about transport you have to agree that there is safety in driving than in using other means of locomotion especially in the busy streets of Maputo. 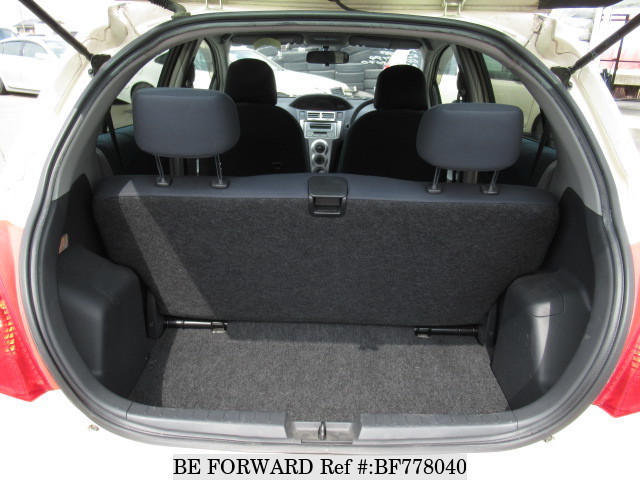 Above: Boot space of a used 2005 Toyota Vitz

The Vitz will get you there on time because you will slide through those gaps often left by distracted drivers, something we have so much around here perhaps due to the fact that a driver has to drive their own car, plus keep an eye on the cars in front and behind respectively while at the same time keeping a look out for thieves, snatchers and stray kids or peddlers.