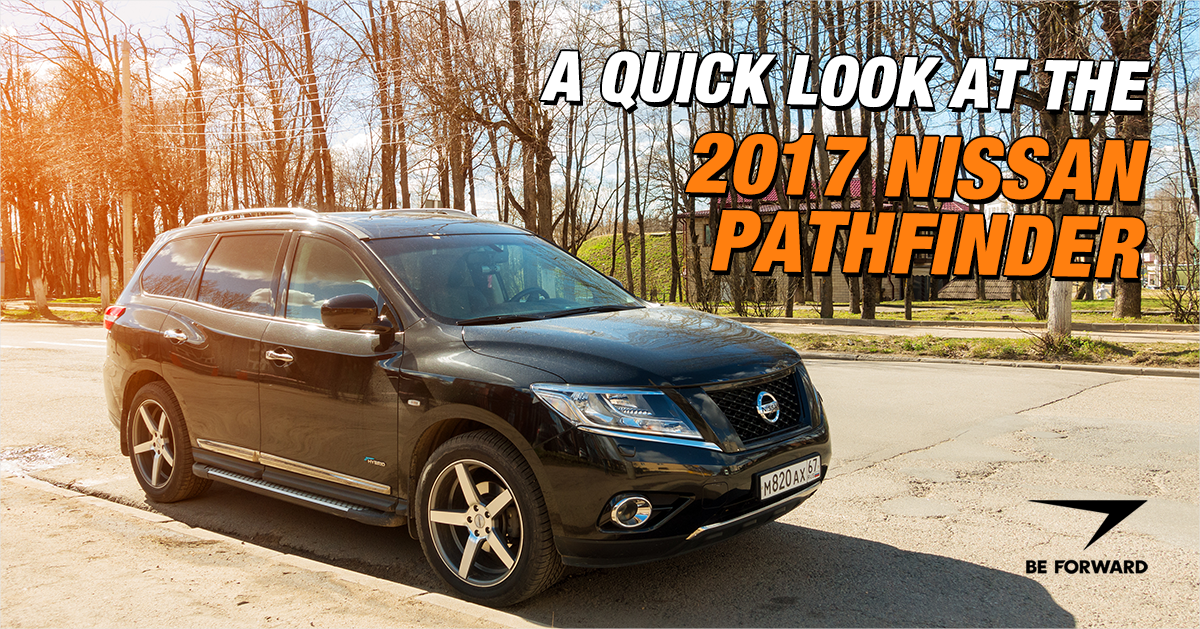 2017 marks the fifth production year of the fourth generation R52 series Nissan Pathfinder; a great time for a mid-cycle refresh of the crossover SUV. While this is a mild refresh, the Pathfinder now offers boosted power output, new driver-assist tech, and some style tweaks. One has to wonder if these are enough to help the Pathfinder catch up to the competition. 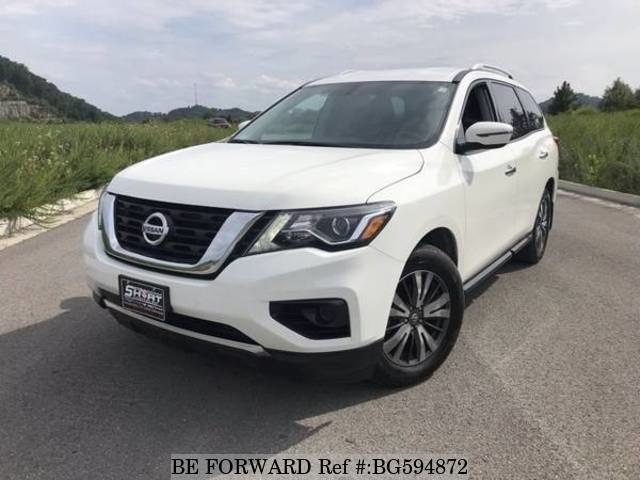 The Nissan Pathfinder was first introduced for the 1985 model year. Called the Nissan Terrano and Nissan Terramax depending on the market, it was meant to compete with the likes of the Chevrolet Blazer, Ford Bronco II, Jeep Cherokee, Toyota 4Runner, and the Isuzu MU. It was powered by a variety of petrol and diesel engines. The option that clearly defined the Pathfinder early on was the available 4WD system that could be engaged electronically while the vehicle was moving, a first in its class. 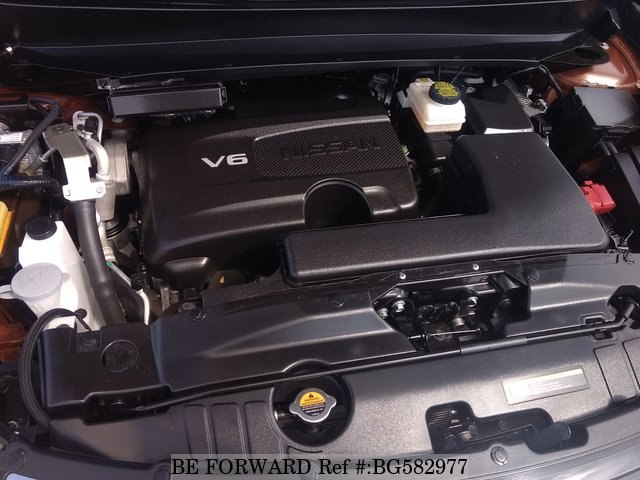 The 2017 Nissan Pathfinder is powered by an updated 3,498 cc six-cylinder engine. The bore of the revised engine is 95.5 mm while the stroke is 81.4 mm. It also features variable valve timing. The powerplant now produces 284 bhp and 351 N-m of torque. Those numbers represent a boost of 24 bhp and 26 N-m of torque compared to the 2016 edition of the Pathfinder. Those numbers also place the Pathfinder on firm footing with the Honda Pilot(280 bhp and 355 N-m) and the Toyota Highlander(270 bhp and 336 N-m), but slightly behind the Ford Explorer(290 bhp and 345 N-m). Even though it lags behind the Explorer, 6 bhp isn’t enough to quibble over.

According to Nissan rhetoric, approximately 56 percent of the parts in the updated engine are all-new. This parts list includes the pistons, intake manifold, and many of the components within the direct-injection system. Nissan has also adopted a new casting method that eliminates cast-iron liners from the cylinder bores, reducing weight and friction. In addition, Nissan has increased the compression ratio from 10.3:1 to 11.0:1 and added electronic timing to the intake. The previous CVT is still installed. The Pathfinder features standard front-wheel drive, but all-wheel drive is available on demand. On top of the boosted bhp and torque, the Pathfinder’s towing capacity has been bumped to 2721 kg through chassis reinforcements.

You might expect a drop in fuel economy to accompany a boost in power. Nissan begs to differ. The automaker claims that fuel economy numbers have remained the same as with the 2016 model. Those numbers with the front-wheel drive setup are 8.5 km/l in town and 11.5 km/l on the highway. If you opt for the AWD system, fuel economy drops slightly to 8 and 11 respectively. 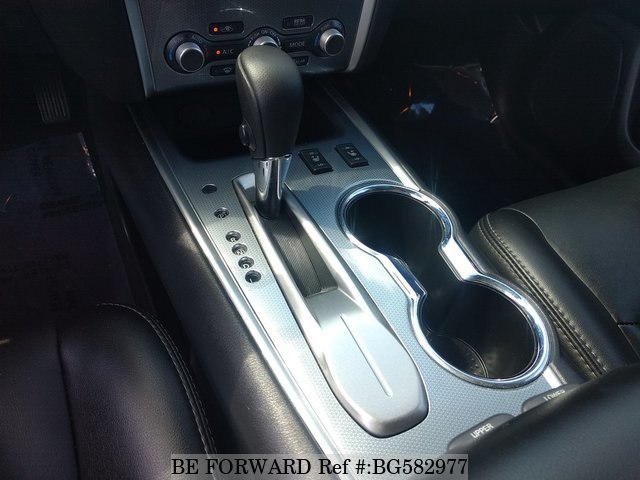 Nissan received some negative comments about the Pathfinder’s handling, so the automaker addressed the issue for the 2017 model year. To start, Nissan gave the Pathfinder stiffer front and rear shock absorbers and increased the rear spring rates by 25 percent. The front struts are now equipped with new rebound springs and the steering ratio has been increased by 11 percent for a more intuitive response. 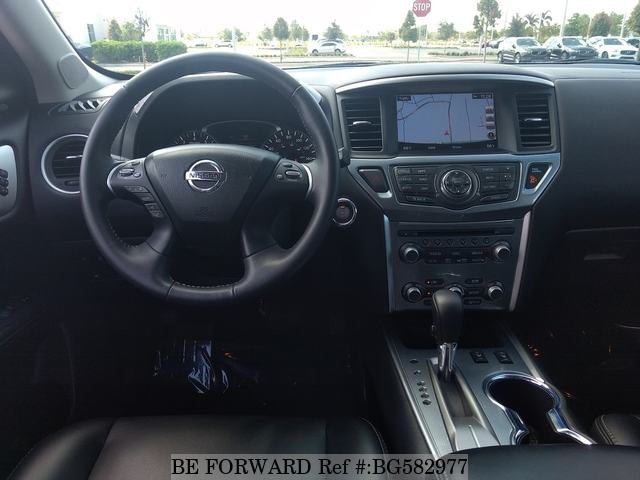 The interior of the Pathfinder has never been a real issue, so improvements are mainly focused on technology. Upfront, the screen for the infotainment center is 10 percent larger and the Pathfinder can be equipped with Nissan’s proprietary NissanConnect system. NissanConnect offers a variety of connected and remote functions. One of those functions allows you to remotely start or stop the engine from your personal device. In the back, the optional entertainment system features larger screens and now offers HDMI and USB ports. 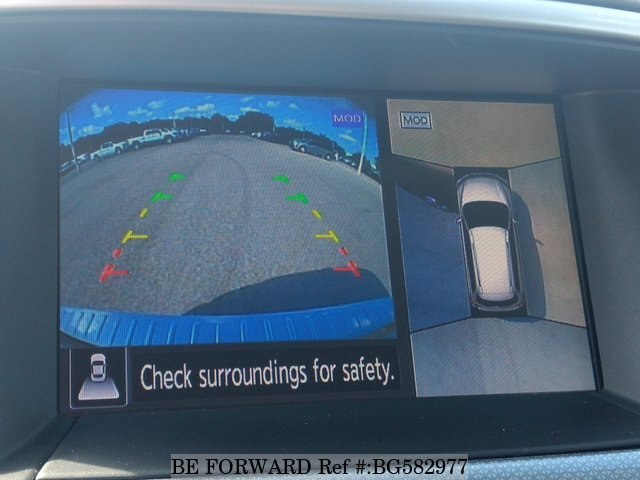 Other tech improvements include a foot-activated tailgate (not available in the base trim level) and the available around-view camera has been improved so that it can detect any moving objects in the Pathfinder’s way. If you opt for the Platinum trim level, adaptive cruise control and a great forward-collision avoidance system become available. Additionally, there is an HD microphone for the voice-recognition system and a revised instrument panel that displays more information than ever before. 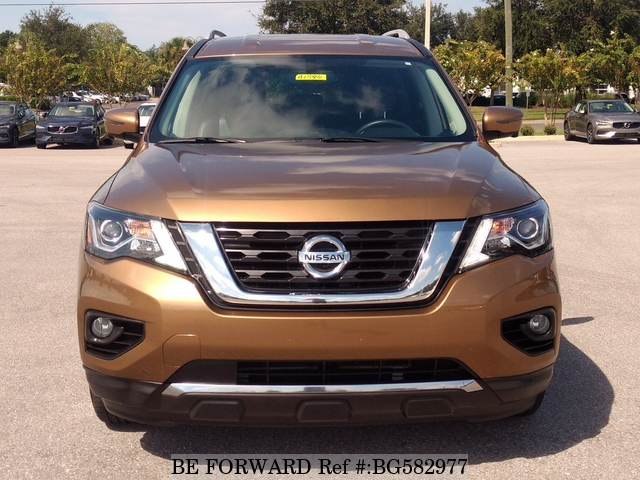 The main change is an all new bonnet. Beyond that, the grille sports Nissan’s V-motion design for 2017 and both bumpers have been reshaped. The tail lamps have been updated and side-mirror turn signals have been added. The standard halogen headlamps can be replaced with LEDs if you opt for the Platinum trim.

Make BE FORWARD Your Path to the Nissan Pathfinder!

Nissan seems to have gone down a checklist of customer requested refinements, offering a much better product. Looking to make the Pathfinder your next ride? Check out BE FORWARD’s stock of all things Nissan Pathfinder by clicking the button below!