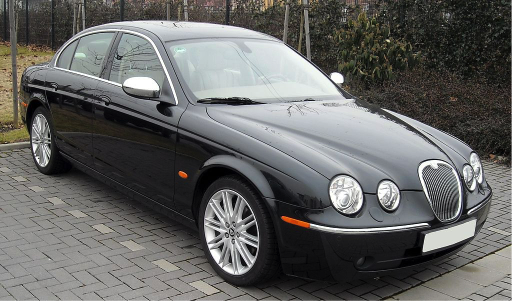 Jaguar has long been an international symbol of luxury and power. As such, buying a Jaguar is often a statement meant to symbolize life accomplishment, much as owning a Mercedes-Benz, BMW, or Audi. Just as those three premium automakers have several levels of models available, so does Jaguar.

From 1999 to 2009, the Jaguar S-type was the manufacturer’s mid-sized executive model. It was succeeded by the Jaguar XF line. Despite having been taken out of production, the S-type remains an extremely popular used option among young executives and growing families that wish to travel in style. The demographic that buys the Jaguar S-type does so based on a wealth of information instead of impulse. That is why we are publishing a brief history of Jaguar Land Rover, the Jaguar S-type, and a few recommendations as to other Jaguar models that you may be of interest to discerning buyers. 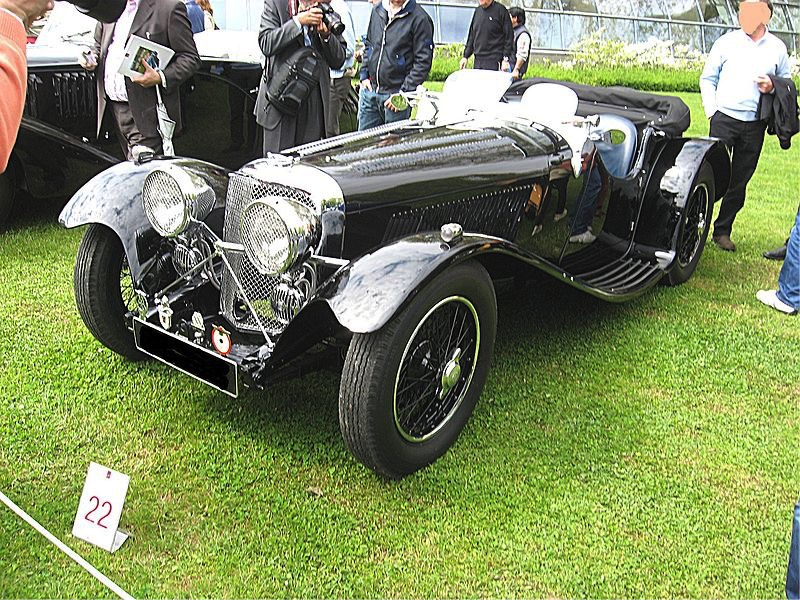 Jaguar Land Rover is currently owned by Tata Motors, a multinational company based in India, but its roots are purely British. The Jaguar aspect of the company was founded in 1922 as Swallow Sidecar Company. Swallow was a small concern founded by motorcycle enthusiasts William Lyons and William Walmsley. When Walmsley sold out in 1935, Lyons formed S.S. Cars Limited. The S.S. nameplate first appeared on the Jaguar saloon in 1935 (an SS Model 90 is pictured above). The company became so synonymous with the Jaguar badge that it changed its name to Jaguar Cars in 1945. Unfortunately, as many small ”boutique” manufacturers have done, Jaguar Cars was forced (for financial reasons) to merge with a larger company. The first to takeover Jaguar was British Motors Corporation in 1966, renaming itself British Motor Holdings. The new company bought Leyland Motor Corporation in 1968, forming British Leyland, which was nationalized in 1975.

Jaguar came up for sale in 1986 as a separate entity, but was so financially-strapped and riddled with internal problems that no one bought it until 1989 when Ford Motors made a cash offer. Eventually, Jaguar was merged into Ford Motor’s Premier Auto Group that included Aston Martin, Volvo Cars, and Land Rover. Ford was unable to turn a profit from the Jaguar and Land Rover nameplates and sold the two divisions to Tata Motors in 2008 at a significant loss. 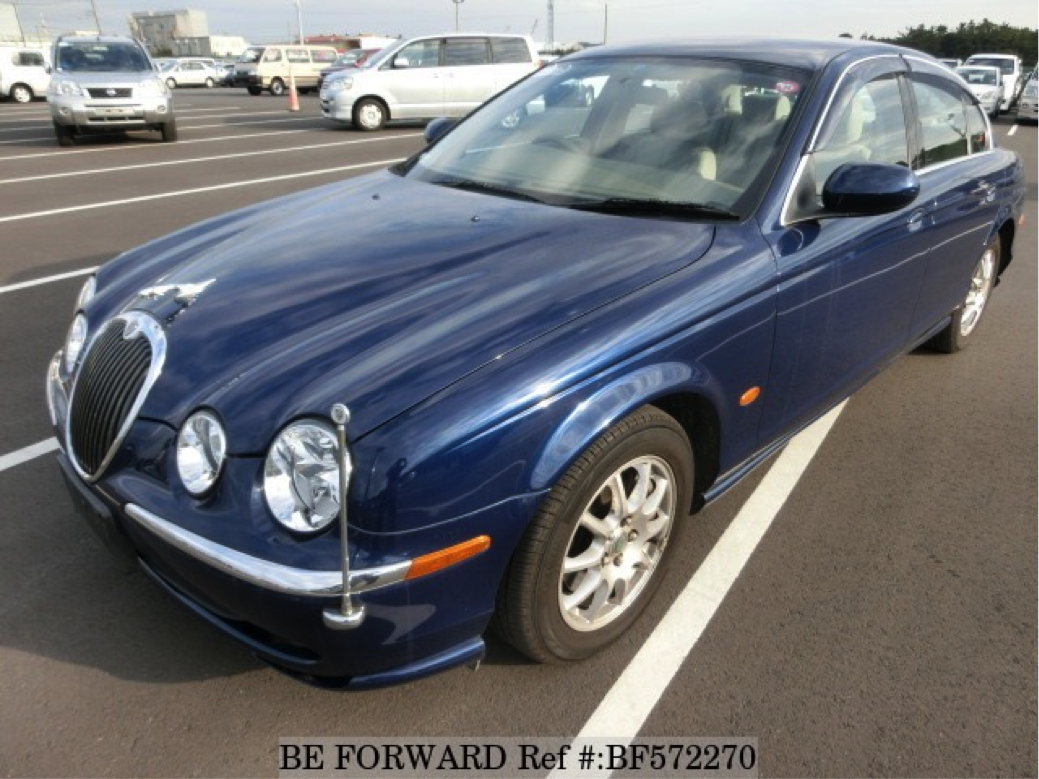 The Jaguar S-type was designed by Geoff Lawson and built during the Ford era. It was unveiled at the 1998 Birmingham Motor Show and was a revival of the S-type nameplate used between 1963 and 1966. You can click here to read up on the1963/1968 model. The S-type was built upon the Jaguar/Ford DEW platform that also underpins the Lincoln LS and Ford Thunderbird.

The S-type can be powered by a number of reliable petrol or diesel power plants. The largest engine was a 4.0L Jaguar AJ V8. The V6 engines were Ford Duratec units that have become famous for their dependability. The diesel power plants were all Ford/Peugeot 2.7L HDi AJD-V6/PSA DT17 units found all across the Peugot, Ford, Citreon, and Land Rover lines. The engines could be paired to a five-speed manual gearbox or a five-speed automatic set-up. In 2003, Jaguar added an optional six-speed J-Gate gearbox that featured clutchless manual gear selection and the manual was upgraded to a six-speed for the diesel engines.

The interior of the Jaguar S-type is known for its sumptuous leather seats and woodgrain-look accents. The distinctive U-shaped center console can be equipped with a large touchscreen navi system and the rear seating area offers more than adequate legroom for two passengers. Unfortunately, the leaping Jaguar hood ornament was an option that many buyers chose to skip.

There are dozens of other Jaguar saloons that may be of interest to you. A few of the more reliable are the Jaguar XF that replaced the S-type, the Jaguar X-type, and the Jaguar XJ-series, shown in that order.

The Jaguar XF premiered at the 2007 Frankfurt Motor Show and was designed by Ian Callum. The XF is a major design change from the S-type and features an oval mesh grille reminiscent of the 1968 Jaguar XF.

The Jaguar X-type is a compact executive car produced between 2001 and 2009. It is a great compact option for small families or single drivers, but it is luxurious enough to be used to transport business contacts and clients around town.

The Jaguar XJ-series is Jaguar’s flagship line-up. These cars offer top-of-the-line luxury and tech. They are the epitome of Jaguar excellence. They have been in continuous production since 1968 and are currently in the X351 design phase. The XJ-series is perfect as a large family saloon or can be used to transport multiple clients in style.

As you can see, no matter which Jaguar you buy, you will have plenty of luxury surrounding you as well as the power and dependability that you expect from an executive car.