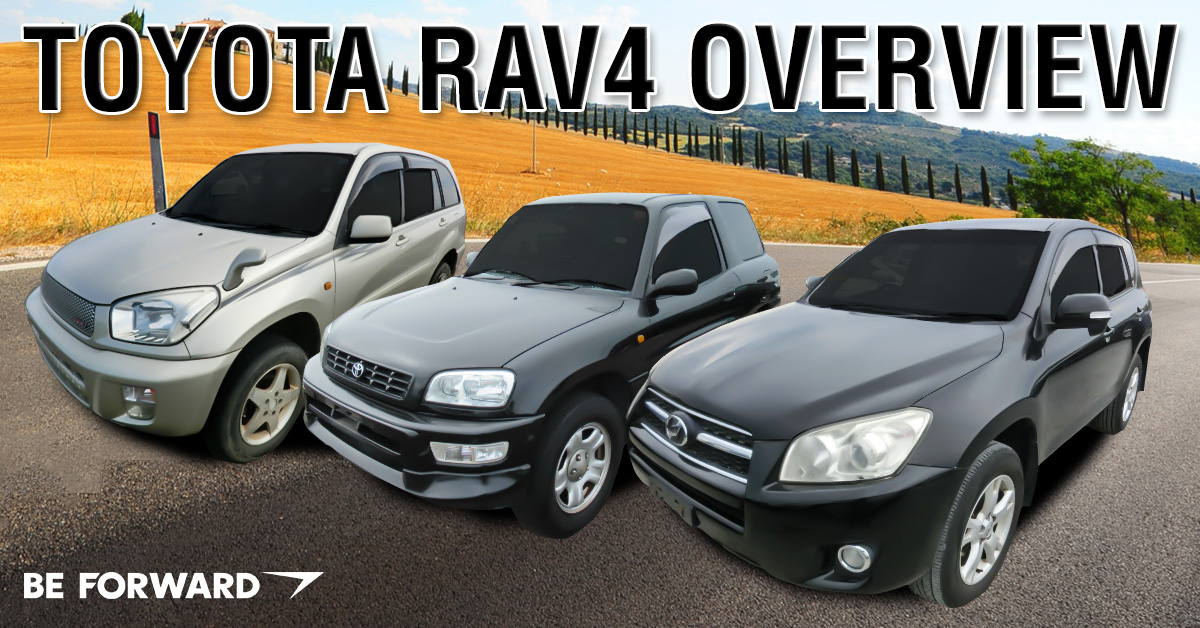 Toyota led the world into the compact SUV and crossover craze with the introduction of the Toyota RAV4 for the 1994 model year. The RAV4 came onto the scene just when global markets were tiring of the gas guzzling ways of large SUVs, but still wanted the extra ride height and cargo space of one. The Toyota RAV4 offered all of those benefits combined with the maneuverability of a compact saloon.

Now in its third generation in Japan and its fourth generation in other markets, the five-door version of the RAV4 is still a strong-selling and reliable crossover. As such, we thought it’s important that our clients have plenty of information about the Toyota RAV4 at their finger tips.

The XA-10 first generation of the Toyota RAV4 was launched in June of 1994. The first units were sold in Japan only. The early RAV4 was built on a unique platform that shared elements from the Toyota Corolla and Toyota Carina platforms. It was sold in three and five-door versions from the beginning. All-wheel drive is the standard in the Toyota RAV4, but buyers can opt for front-wheel drive.

Power is provided by one of two 1,998 cc petrol I4 engines. The original engine is capable of 119 bhp, giving the RAV4 a slightly underpowered feel. That powerplant was replaced by a 3S-GE petrol I4 capable of 177 bhp to overcome the lack of power displayed by the original. There are two gearboxes available. 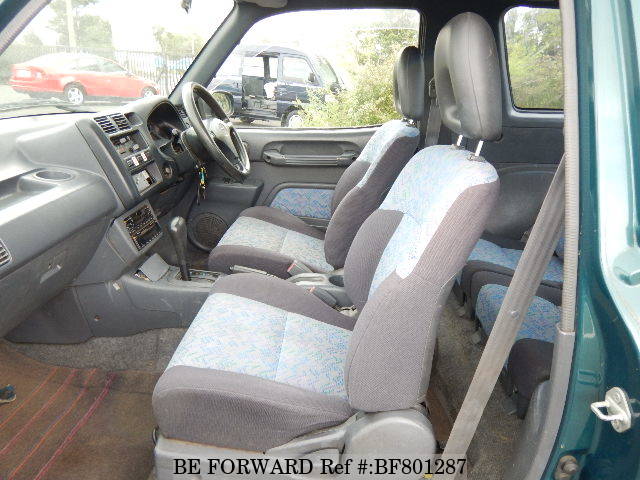 The Toyota RAV4 was named the 1997 Automobile of the Year by Automobile Magazine. 1998 brought a mild refresh to the front and rear fascias and a soft top three-door version was introduced. Toyota also experimented with a RAV4 EV between 1997 and 2003. The EV units were held for fleet lease only. 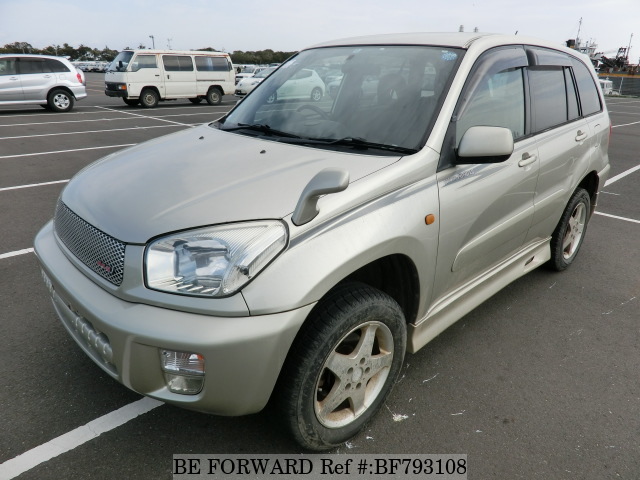 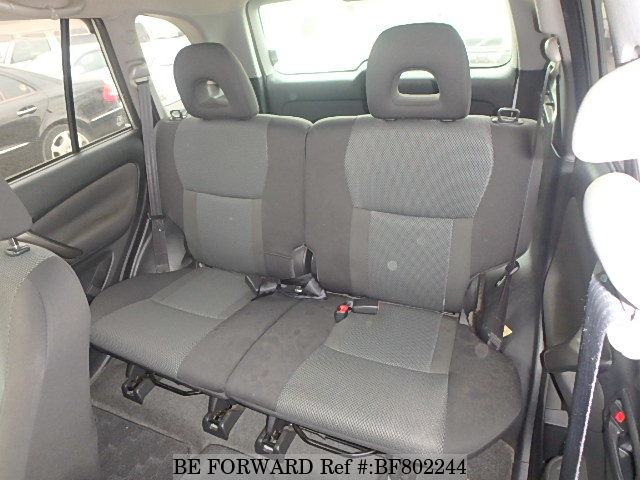 The second generation RAV4 was given a makeover for the 2004 model year. Styling changes were made to the exterior, some equipment was improved, and the larger 2,362 cc engine mentioned above was introduced.

Toyota completely redesigned the RAV4 for the third generation. Beginning in 2006, the Toyota RAV4 sits on the New MC platform and uses an Electric Power Steering (EPS) system. It is also available in both short and long wheelbase. While the different wheelbases are sold in select markets only, they are both available for import. In Japan, the long wheelbase version of the Toyota RAV4 is badged as the Toyota Vanguard, albeit with a few cosmetic changes. After the 2006 model year, Toyota opted to drop the three-door version, leaving company absent from the mini SUV segment until 2009 when the Toyota Urban Cruiser, also known as the Toyota IST was introduced. 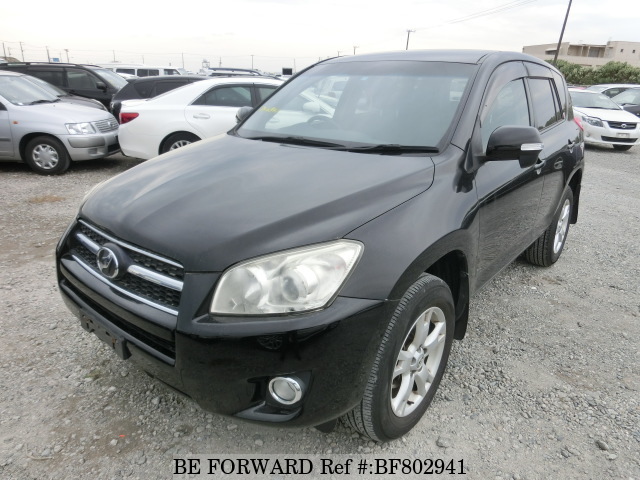 Under the bonnet, buyers will find that the third generation RAV4 has more than enough power. There are eleven powerplant options offered in the various world markets. The base engine is a 1,998 cc petrol I4 that offers 150 bhp and 195 N-m of torque. The top engine is a 3,456 cc V6 petrol monster that is capable of 270 bhp and 333 N-m of torque.

The diesel options are a 1,995 cc D-4D and a 2,241 cc D-CAT. Both are superb engines. There are six gearbox options available depending on the market where the RAV4 was originally sold. There are five and six-speed manuals, four, five, and six-speed automatics, as well as a CVT. The majority of the RAV4s sold are equipped with all-wheel drive, but there are front-wheel drive units available. 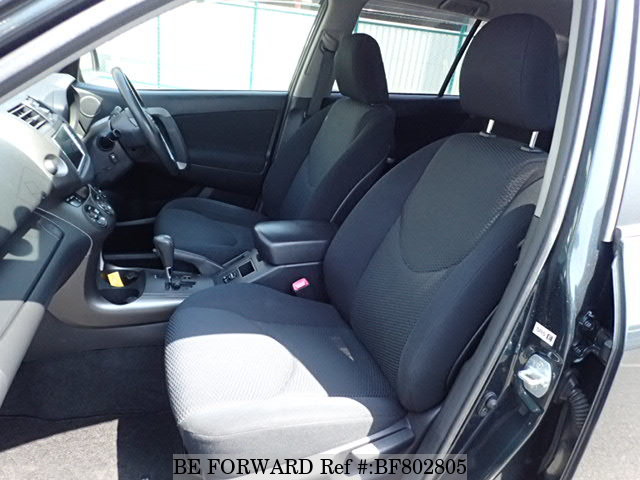 The third generation of the Toyota RAV4 is the first to offer an available third-row seat. It is just the right size for two small children. While this option was only available in North America and Japan, used models so equipped can be exported.

Fourth Generation and Beyond

The 2009 model year brought a mild refresh of the RAV4. Most of the changes were cosmetic. The front end was updated for a modern, more aerodynamic look while the rear was slightly tweaked to match. Some options were added to the RAV4 line-up. These include: turn signals integrated into the side mirrors, backup camera with a monitor in the rear-view mirror, satellite navigation, keyless entry, push button start, and a multi-function instrument display. 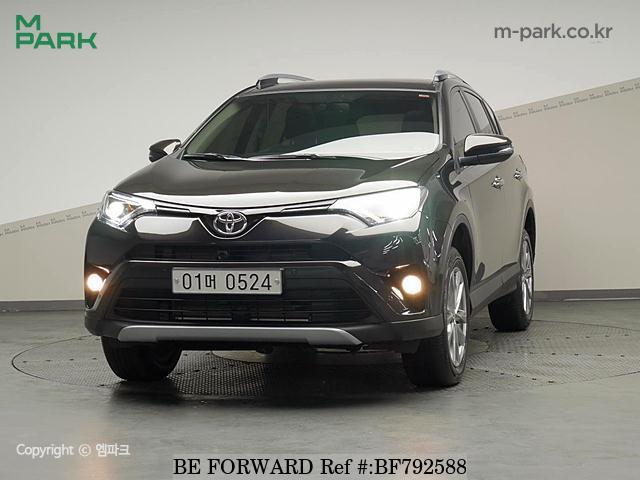 The Toyota RAV4 was replaced in 2016 with the Toyota C-HR in Japan only. It is still sold in other markets as a fourth generation. A RAV4 hybrid was introduced in several markets, but not the Japanese home market.

Feel free to browse our entire Toyota RAV4 selection or; if another SUV suits your needs, you can view our entire stock of SUVs and crossovers. If you have any additional questions, feel free to send an inquiry.