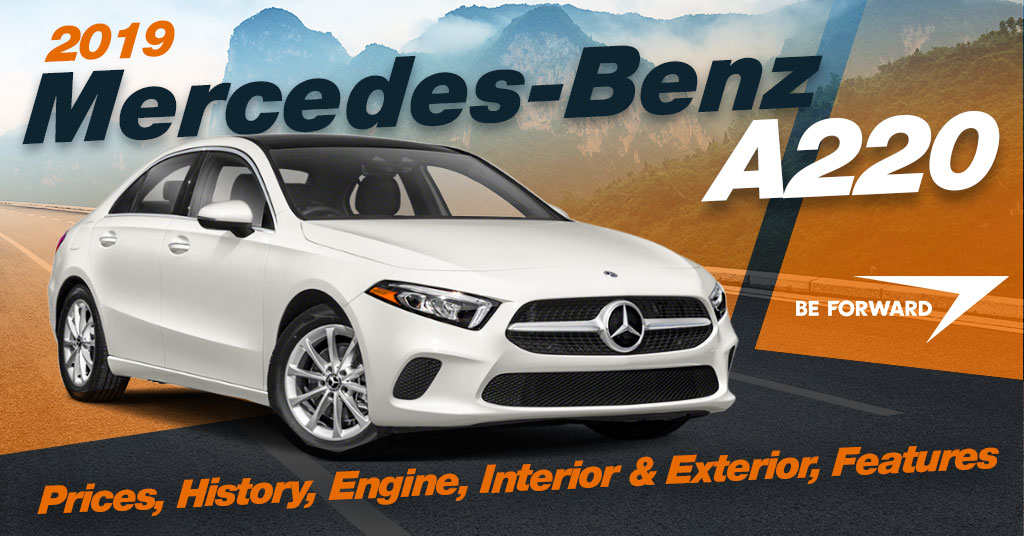 In 1997 the German automobile maker Mercedes-Benz released the first generation of its subcompact cars belonging to the A-Class under the model code W168 which was later followed by the second generation in 2004 under the model code W169. In 2012 the A-Class evolved by undergoing some redesigning which saw the former subcompact car become an executive subcompact car beginning with the third-generation with model code W176 in 2013 and the fourth-generation model code W177 in 2018.
The A-Class has received several facelifts and upgrades in recent years that have made it a much better car and one of the best in its class. Early models were only available as 5-door hatchbacks but were later joined by a 4-door sedan sibling in a front-engine and all-wheel-drive (4MATIC) configuration, unlike before when it was only available in front-engine and front-wheel-drive only (before 2013).

Below are the three engines in detail:

The interior of the A-class is a step ahead of many entry-luxury compact competitors.
The cleverly designed dashboard is layered to enable the “floating” screens on it to not look tacked on. The A-class features some impressive interior components such as the turbine-like air vents and optional 64 colors of ambient lighting.
The A-Class has plenty of headroom at the back, thanks to its seat bottoms that sit very low with no thigh support. The rear seat is fine for shorter trips, but not for longer trips as it is not that comfortable.

Rear legroom is quite limited depending on the nature of the front seat occupants. It will take some intense negotiations about seating position if six-footers were to occupy front and rear seats. Front-seat passengers also get plenty of headroom and legroom, with comfortable but not very supportive seats.

The rear seat can be folded flat creating a relatively large 419-liter boot.

The 2019 A class is built with Mercedes Benz’s new design language featuring an impressive diamond-block grille with a large Mercedes star in its center, a low sitting hood, and slim headlights.
The rear end of the A-Class has a  built-in spoiler-shaped trunk, nice taillights, and dual exhaust outlets.
The AMG trim comes with 19-inch alloy wheels, while other trims come with 17-inches and 18-inches.

Standard safety features on the 2019 Mercedes A-Class include a set of airbags, a rearview camera, and an attention assist.

Optional driver assistance technologies include active lane control, adaptive cruise control, forward-collision warnings with automatic emergency braking and cross-traffic detection, active lane change assist, surround-view parking camera system, evasive steering assist, and active blind-spot monitors that steer the car back into its lane if the driver changes lanes into another car.
Also included are the Mercedes Pre-Safe Plus (a safety system that tightens the seat belts, applies the brakes, and closes the windows whenever it detects an impending collision) and the Mercedes Pre-Safe Sound (it produces some noise in the cabin to protect you from hearing the collision sound).

The 2019 Mercedes-Benz A-class is a real charm. It’s bequeathed with an onslaught of smart tech, high-end interior design, and improved driving manners.
This A-class is close to the top of the family hatch/sedan pile. Rest assured, the excellently finished cabin, sharp drive, and delight-and-surprise tech make the 2019 A-class a smash hit.

ALL MERCEDES-BENZ A-CLASS FOR SALE