We at BE FORWARD love to hear from our customers, and our fans in Tanzania love us too! Here we take a look at 5 of the most popular used Toyota vehicles that Tanzanians love to import from Japan, along with first-hand reviews from satisfied BE FORWARD customers.

Keep reading to see what Tanzania’s five favorite Toyotas are and why they deserve their 5 Star reviews! 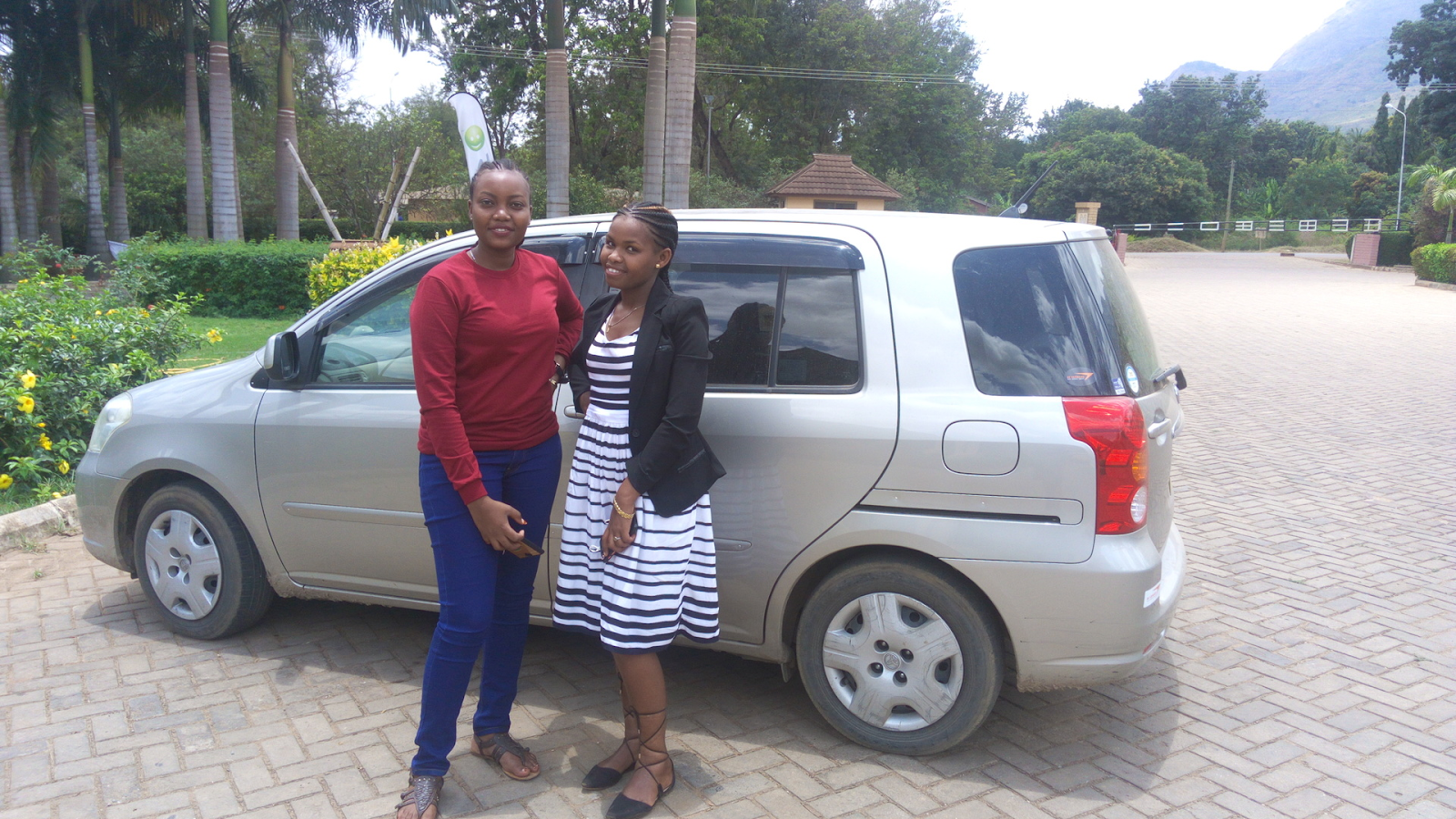 by Lazaro (Tanzania) on 20/Oct/2017
“I received my vehicle in a good condition just the way i ordered it.I am pleased by the services from be forward and i promise to be back.the features are clear and the mechanical condition is good”

First released to the market in 1997, the Raum comes with many features that make it an enticing car for many Tanzanians. Despite the fact that it is classified as a hatchback, it can also be said that it is very similar to a multi-purpose van as the rear passenger sliding doors make it more of an MPV than a compact car.

This is one of the most imported cars from Japan and it is very common to find on the streets and roads of East Africa. It is a 5-seater, 5-door small van that feels very spacious, a nod to its name “Raum”, which is German for “space”. With a 1.5-liter 4-cylinder engine, the Raum can tackle just about any trip you throw at it. Being low to the ground (with 14-inch tires) also makes the car easy to board and exit for the elderly and children.

The fuel consumption is also impressive with an average of 11 liters per 100 km. This MPV is recommended for suburban families, but it can also tackle long distance driving at high speed without experiencing imbalance or vibrations. 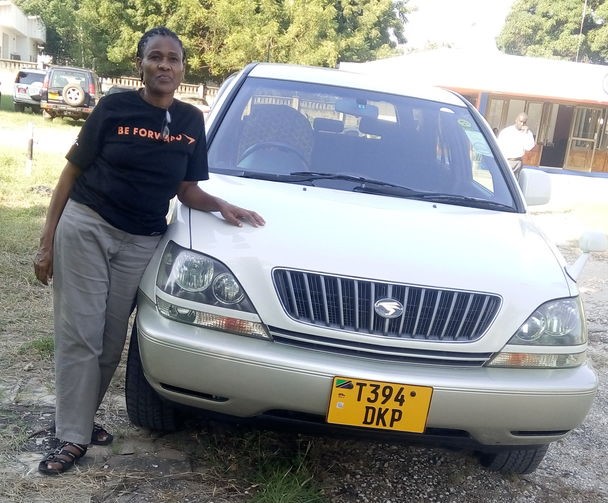 by Bertha Mamiro (Tanzania) on 21/Jun/2017
“I chose a car at the comfort of my office desk, placed my order and paid. I received my car through Be Forward Tanzania with no problem at all! I like my car. It drives great and no any mechanical problem. Thanks to the Be Forward staff here in Dar es Salaam. The customer care is excellent!”

The first generation of the Harrier was released in 1998 in Japan and was marketed as the Lexus RX in other markets. This mid-sized family SUV has been a pleasant surprise for many urban families across Africa and Asia.

It is a joy to ride in the Harrier. You will love its statement-making ground clearance, stability,  and sleek look that outshines the boxy design that is standard for many SUVs. The 5-door Harrier has a slanted rear, which makes it stand out and increases its appeal. Other features to look out for include a sunroof for select models, and big wheels with 18 inch alloy rims. The interior of the Harrier offers a lot of cabin space to seat even the tallest people, a navigation system, a lot of cabin storage, and six airbags for safety.

For the Toyota Harrier’s fuel economy, you can expect an average consumption rate of: 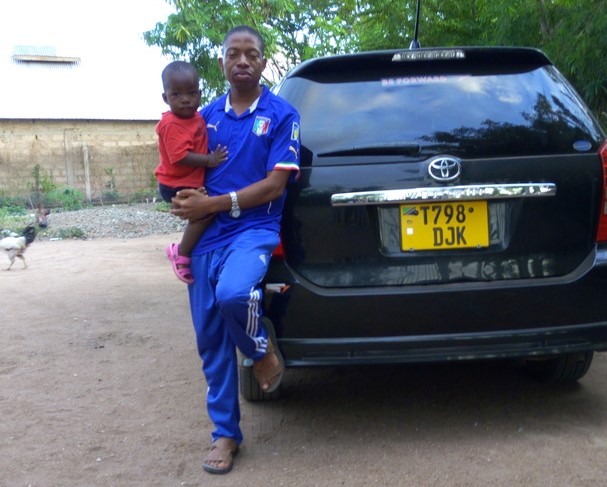 The very first Toyota Wish debuted at the Tokyo Motor Show in 2002. From the first generation models to the current style of the Toyota Wish, it can be said that it has been a long journey of one improvement to the next.

One thing you will notice about the Wish is that it is big and wide, while at the same time it is quite low to the ground. This may be problematic for clearing the speed bumps on many African roads but on the bright side, it means a low center of gravity for a multipurpose van of this size. This is a 7-seater, 5-door MPV, making it the perfect vehicle to fit larger families on outings.

The interior offers enough leg and head space to seat even larger-sized adults. A reverse camera, retractable third row seats for extra boot space, and navigation system are some additional interior features to look out for. Regarding fuel economy, the Wish is not thirsty at all. Considering its size, this vehicle offers an average 12–14 liters per 100 km. It is a great car for big families, and businesses who need to move light cargo from place to place. 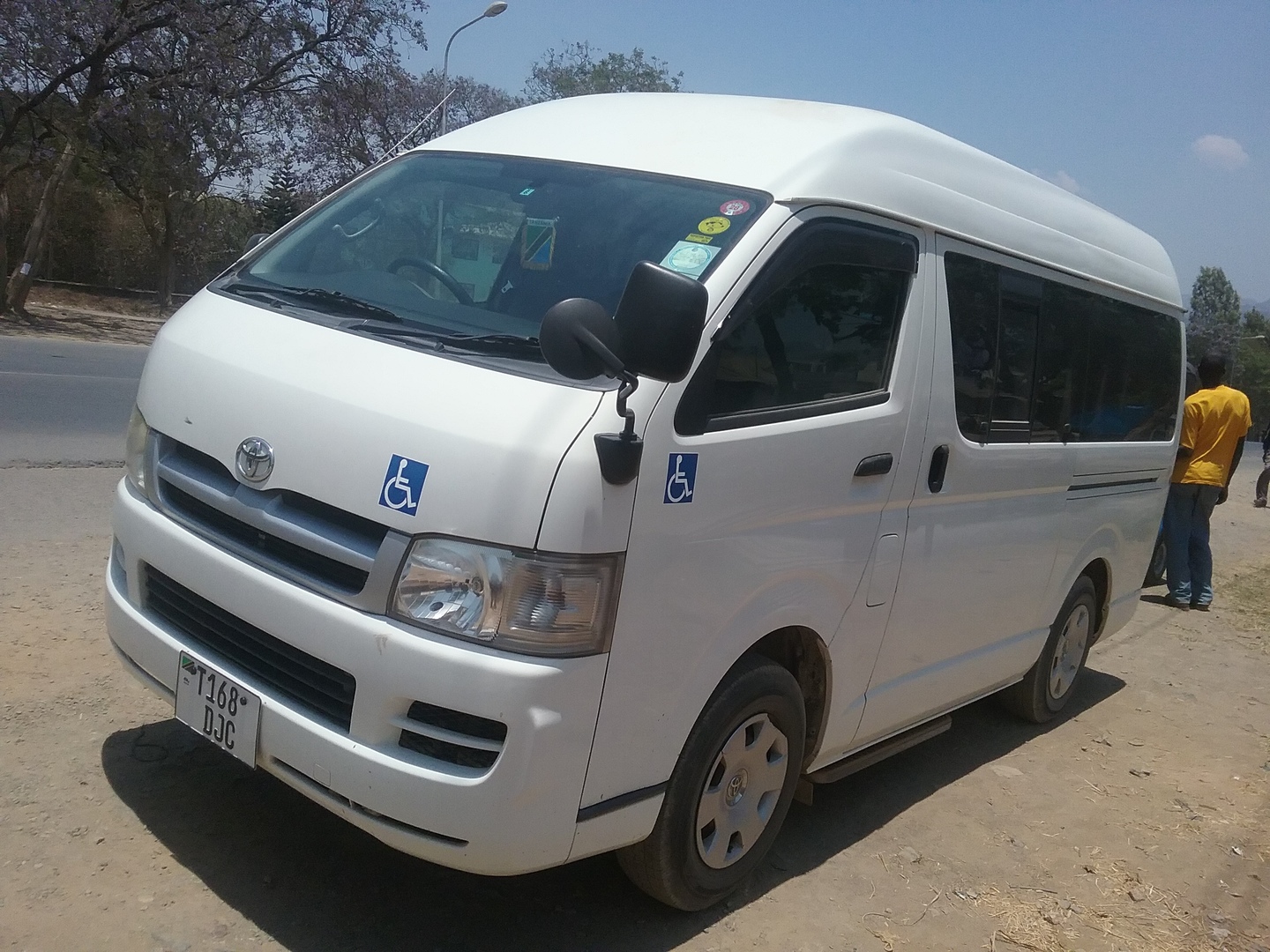 by Gilbonce Betson Mwakapinga (Tanzania) on 24/Oct/2016
“Toyota Regiusace van, CBF-TRH200K model, 1TR is very comfortable and luxurious van that looks like Hiace new model. The car is very stable and can climb steep hills without any problems regardless of small engine capacity of 1990cc. I highly appreciate this car and I recommend others to buy it. The only challenge observed is on the drive terrain, its not easy to know whether its two wheel or four wheel drive car.”

The Toyota RegiusAce Van was first introduced in 1999, and has become every bit as popular as the much-loved HiAce Van.

The RegiusAce Van is mainly used for transporting cargo and for ferrying passengers, and is often used for taxi services, airport transfer vehicles, and as cargo movers. Most come with one sliding door, but some have two, and there is a tailgate that opens like the boot door of a regular hatchback. Because of the long chassis, this vehicle is also suitable for transporting larger amounts of cargo.

In the interior of the van, the front cabin space is big enough to seat the driver and two passengers, and depending on the model and purpose offers additional passenger seating in the back area. Added safety measures include ABS brakes, SRS airbags and safety belts, and the steering wheel is tiltable for more drive comfort.  For fuel economy, expect anywhere between 6.2 and 11.9 liters per 100km. 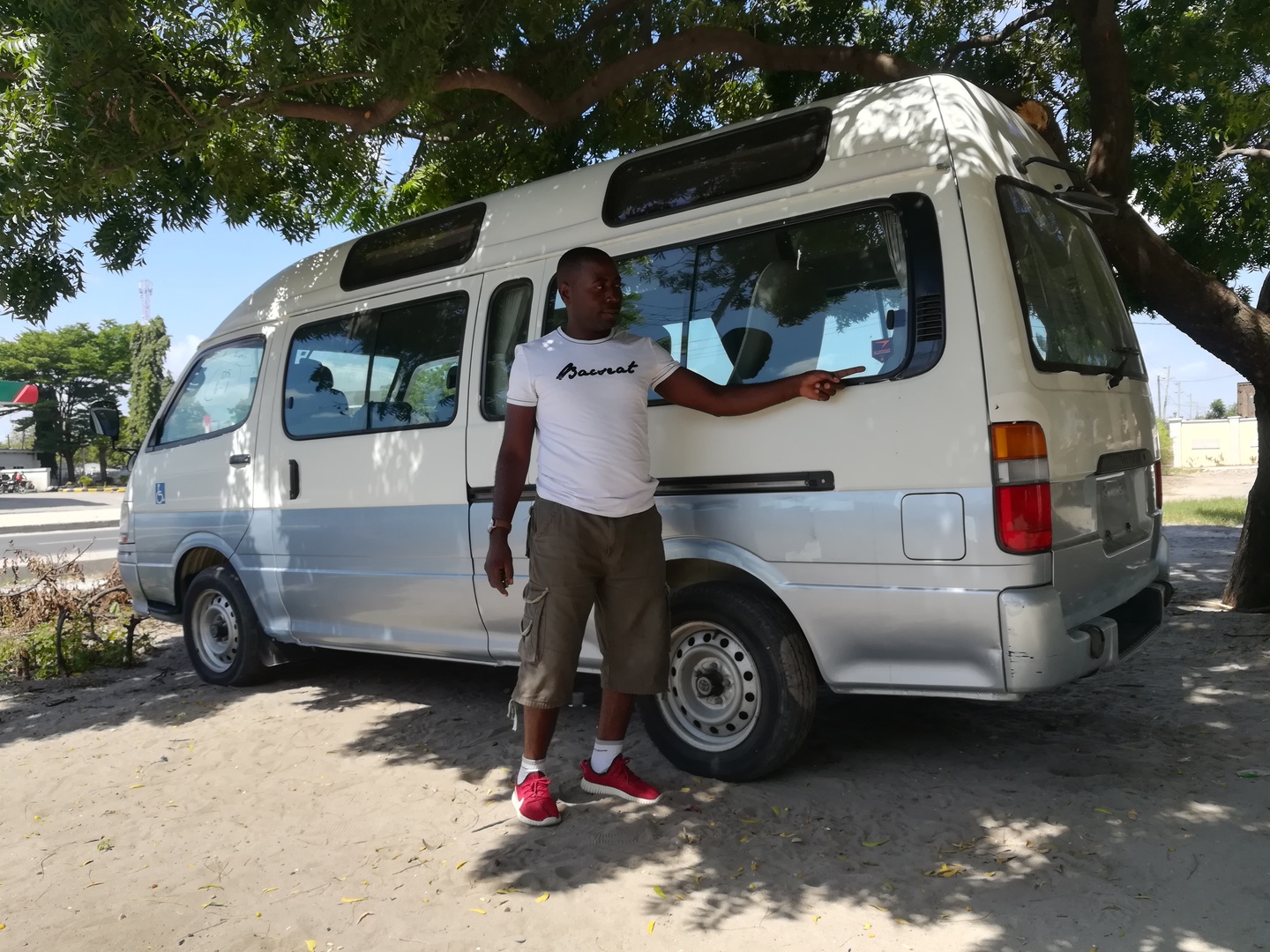 by Novart Laurent Gwoma (Tanzania) on 13/Jun/2017
“I have received the unit, it is in very good condition. hope to buy from beforward always thanks”

The Toyota HiAce Commuter has been in production since 2005. It is an improved version of the regular HiAce van with more space, longer chassis, and driver assist features. Where the regular HiAce Van is rudimentary in design, the HiAce Commuter is quite a bus with an exterior that has a  surprisingly big and beautiful boxy look. It also offers good ground clearance for speed bumps as well as four doors, including one sliding door at the side and the tailgate which opens upwards.

The interior packs a lot of space for the driver and two passengers at the front. The gear shift is fitted on the dashboard, leaving a lot of leg space for the middle passenger. It comes with a radio system, cabin storage spaces, and a folding rearmost seat when you need to carry more cargo in the boot. The back passengers are also comfortable, with soft and high-quality seats and good aisle space.

As is custom with Toyota transport vehicles, for a bus this size the HiAce Commuter is very economical in fuel consumption. It gives an average of 8 liters per 100 km, depending on the environmental conditions and the type of road. This bus is best for populace commuter operators, although there is a cargo version for movers and business people.

With over 150 BE FORWARD reviews on Toyota cars from Tanzania, it’s clear to see that our customers love reliable Japanese used cars. If you’re interested in a Toyota vehicle not included in our top 5 picks, head over to our complete Toyota stocklist to find the car of your dreams!