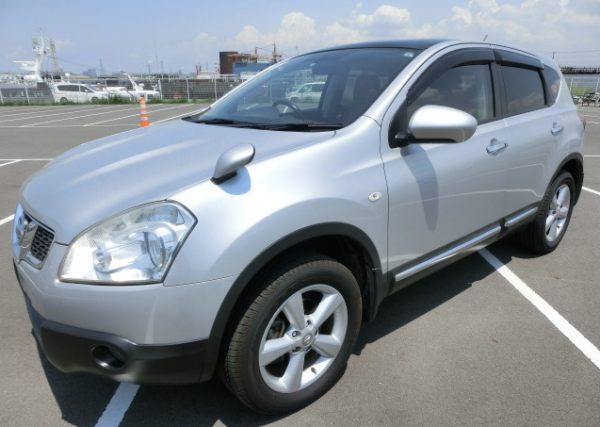 Nissan can trace its heritage to Japan’s first automobile manufacturer Kaishinsha Motor Car Works; the company that built DAT and Datsun cars and trucks. Nissan emerged as an independent brand in 1934 and began to build some of Japan’s most legendary cars. Today, Nissan is the sixth largest automaker in the world and builds dozens of quality cars, trucks, and crossovers.

When you are searching for a used sedan or crossover, you want quality and dependability for your hard earned money. That is why Nissan’s reputation for building dependable vehicles attracts many used car buyers. Because the company has so many great offerings, we thought it would help our clients if we featured four Nissan sedans and a crossover that offer a great combination of quality, durability, and an affordable price. 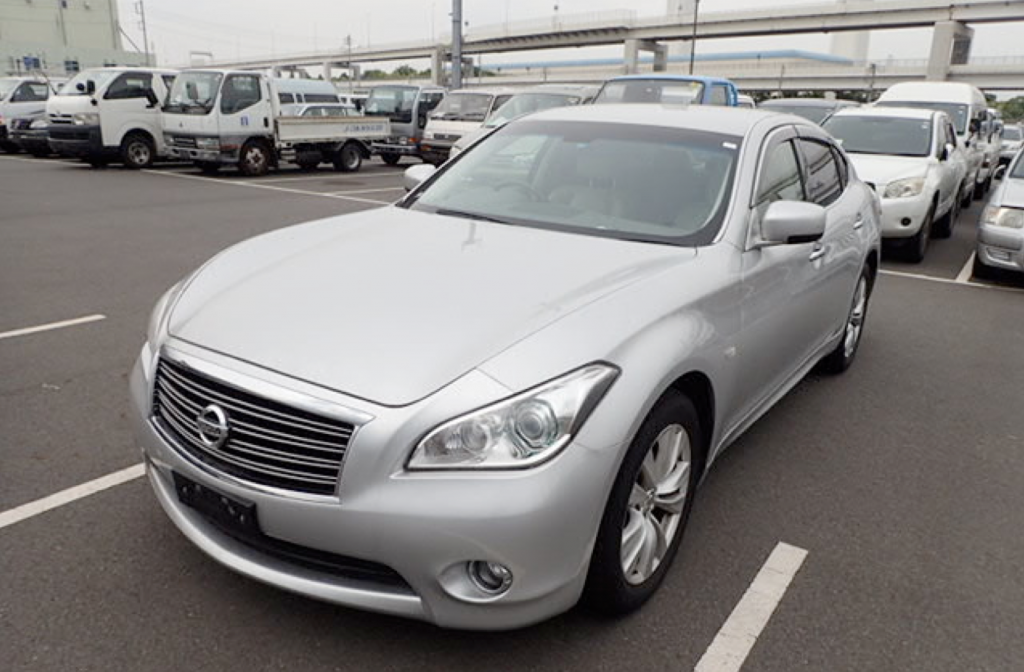 The Nissan Fuga is a full-size luxury sedan that has been in production since 2004. The Fuga offers all of the same luxury appointments and technology that can be found in Nissan’s Infiniti brand combined with the durability found in all Nissan offerings. The Fuga is now in its second generation, but many of the used models for sale are from the first generation, so we will look at those sedans. 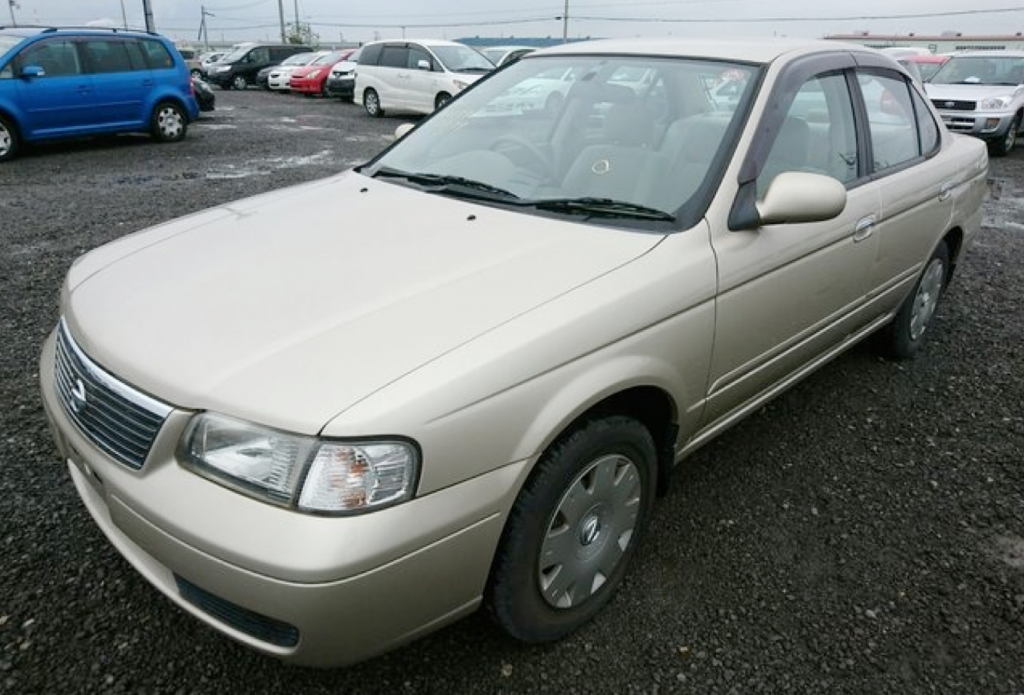 The Nissan Sunny was built between 1960 and 2006. The Sunny was produced for nine generations, and the vast majority of the cars available on the used market are from the ninth generation, so we will look at those cars only.

The Sunny is designed to be an economy car but; depending on the trim level and options chosen, buyers can find a Nissan Sunny equipped with: power windows, locks and mirrors; remote keyless entry; a split-folding rear seat; cruise control; air conditioning; an eight-way adjustable driver seat; a premium CD stereo system; foglamps; and a rear spoiler.

The Nissan Skyline is a vast line-up of compact cars, sedans, and compact executive cars. The Skyline name has been in use since 1957 and became a distinct badge for Nissan in 1966. Many of the models available on the used car market are from the twelfth generation that went on sale beginning with the 2006 model year, so we will look at those sedans. 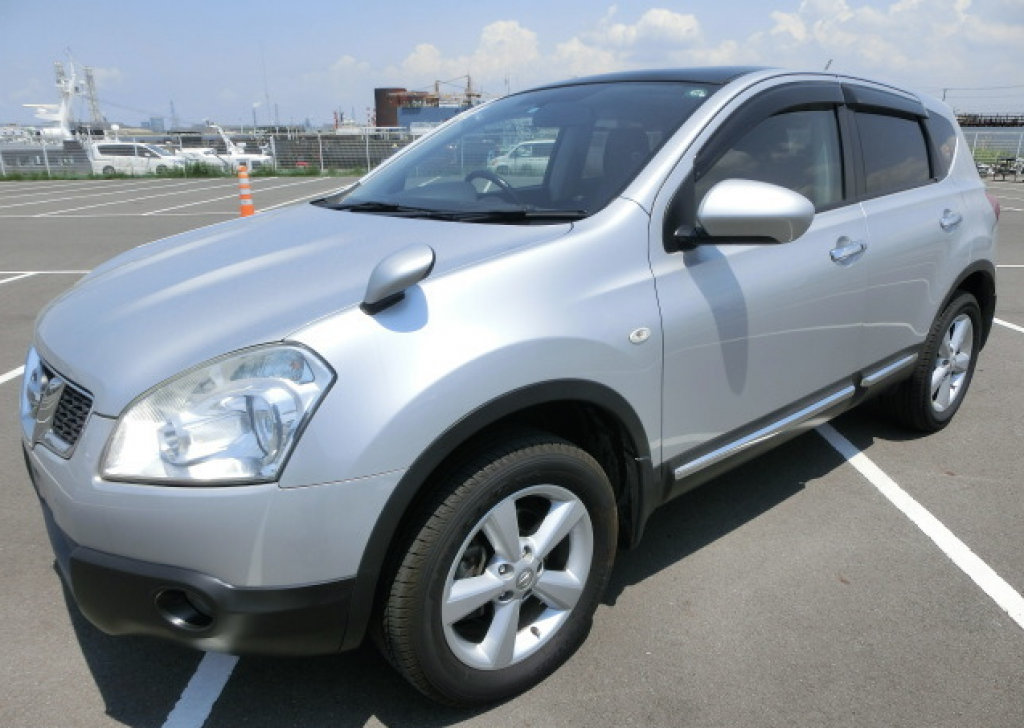 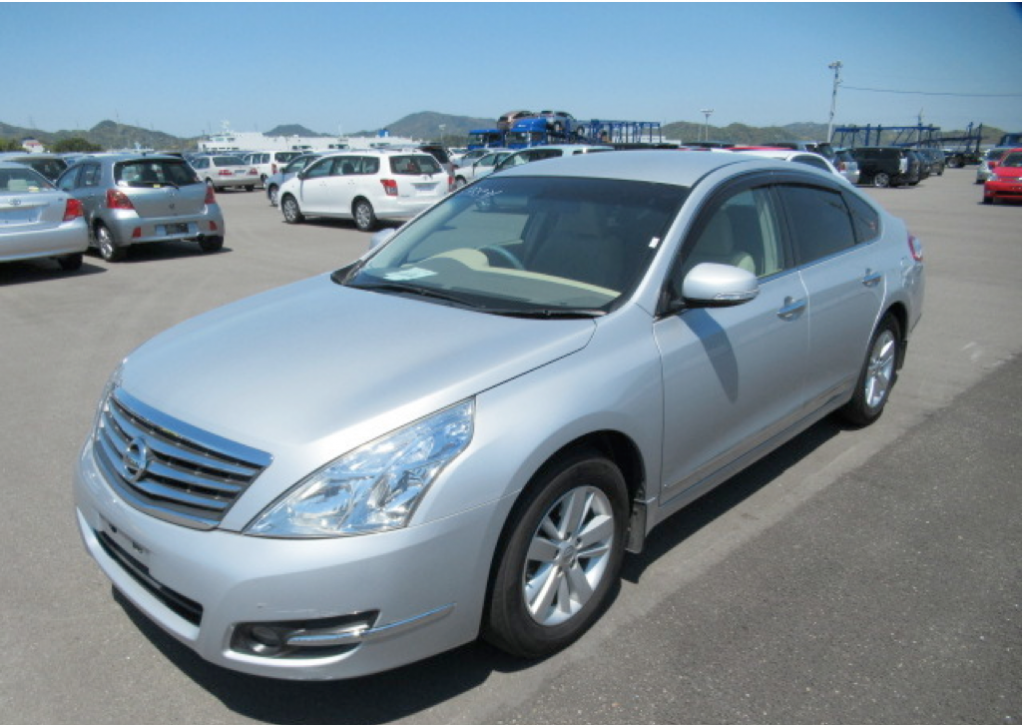 The Nissan Teana is a mid-size car that debuted for the 2003 model year. It is sold as the Nissan Sentra and the Nissan Cefiro when exported to certain markets. The Teana entered its third generation for the 2013 model year and few of those sedans have made it onto the used car market yet. With that in mind, we are going to look at the second generation models.

The Nissan Teana is available in several trim levels. Depending on the trim level and options selected, buyers can find a Teana equipped with: a split-folding rear seat, air-conditioning, a CD stereo with an auxiliary audio jack, and power windows and locks, keyless entry and start, cruise control, power mirrors, steering-wheel-mounted audio controls, leather upholstery, a sunroof, a Rockford Fosgate sound system, and satellite radio.

We have more than 1,000 Nissan models in stock. You can shop our entire inventory of Nissan models here. If you do not find what you want, send us an inquiry.