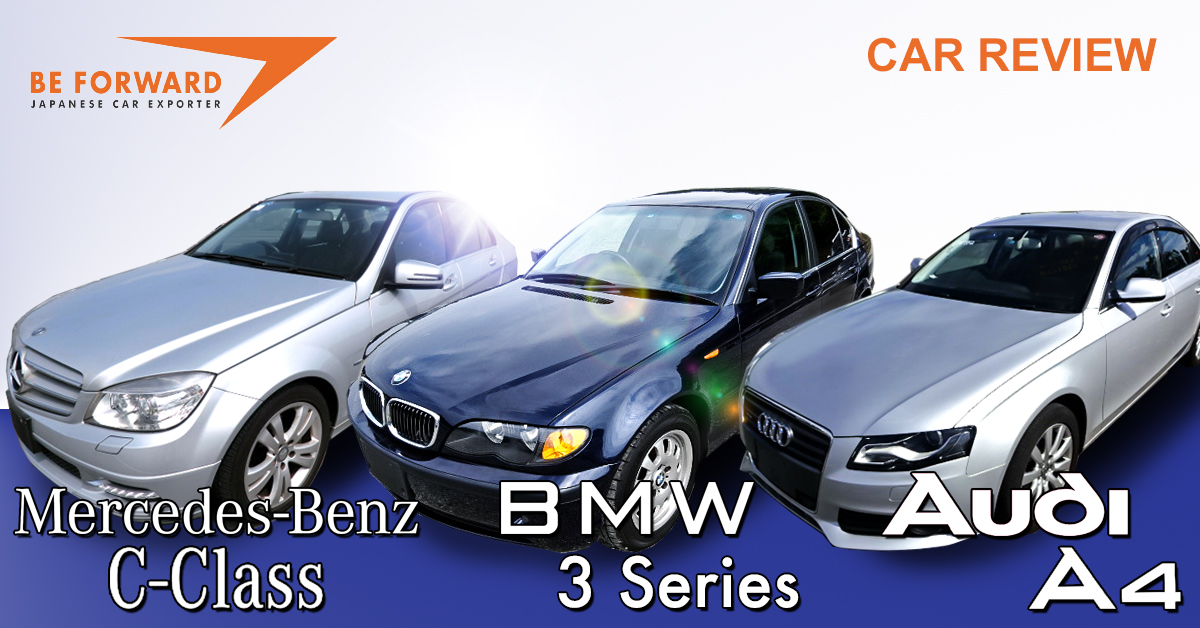 Among a fleet of more economical Toyota, Volkswagen, and Ford vehicles, which are the best-selling vehicles today in Africa, you’ll also find luxury cars becoming more common. Rich Africans are looking more and more to separate themselves from drivers of lesser vehicles, by buying luxury vehicles that are out of reach of the average African. New models from Mercedes-Benz, BMW, Audi, Land Rover, and Porsche, to name a few, are sometimes selling within 24 hours of being displayed on the dealership’s showroom floors. Africans know what they want in a luxury car and those who have the cash on hand don’t waste any time in getting their very own stately luxury vehicle. 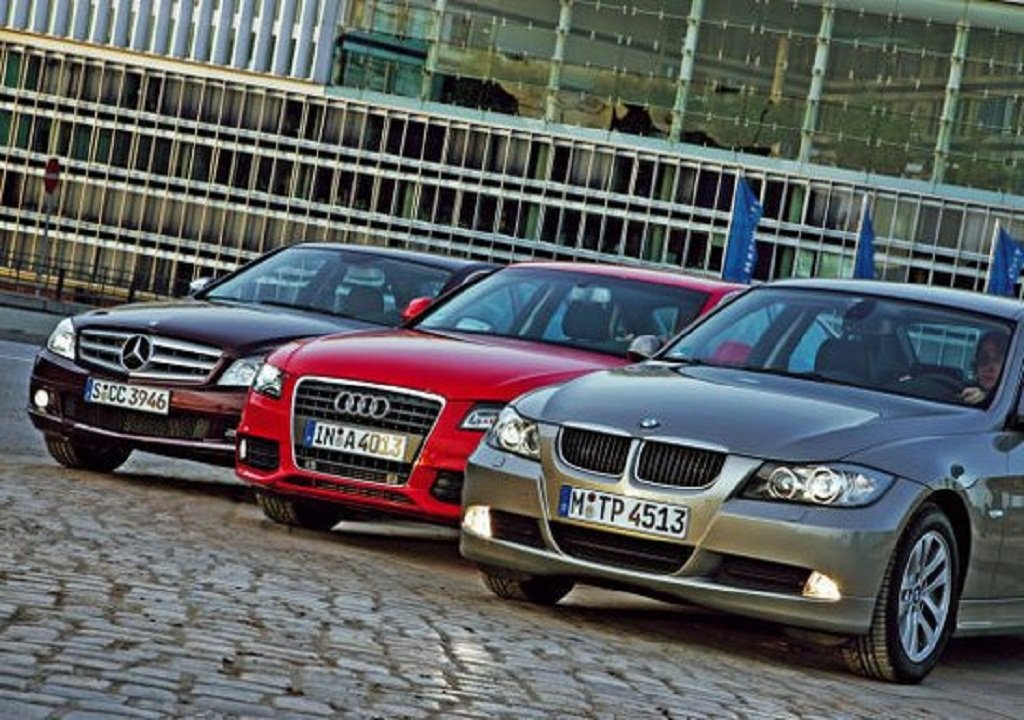 German automakers Mercedes-Benz and BMW have been competing for the top spot for years, followed closely by Audi, owned by Volkswagen. According to some sources, Mercedes-Benz controls about 33% of the luxury car market in Africa, while BMW controls a little over 28%. Audi has been pushing forward lately, controlling just shy of 25% of the market for luxury vehicles in Africa. Quite a bit further behind these, you’ll find Land Rover, Porsche, and even Lexus, the Toyota luxury line. Just to mix things up a bit, you might be lucky enough to see a couple of Jaguar, Alfa Romeo, or the rare and über-luxurious Ferrari or Maserati. Surprisingly, Infiniti, Nissan’s luxury car line, hasn’t been very popular in Africa. Here are a few of the most popular luxury car models in Africa today.

The most popular Mercedes-Benz model is the C-Class. In price, the C-Class is a far cry from the most-expensive Mercedes-Benz S-Class, which makes it a popular acquisition. The C-Class is powerful and spacious, a fitting abode for the perceptive driver. The dash is trimmed in high-gloss wood or finely-polished aluminum. The driver and his passengers sit in fine leather seats that cradle and support. The instrument cluster is a high-resolution full-color digital display, keeping the driver informed of vital information. The Mercedes-Benz C-Class powertrain and driveline options are varied, including efficient diesel and gasoline engines, a six-speed manual or seven-speed automatic transmission, as well as performance-enhancing all-wheel drive. A number of electronic safety systems constantly monitor changing road conditions, maintaining safe travel in all conditions and, even in the case of an accident, is one of the safest vehicles on the road. 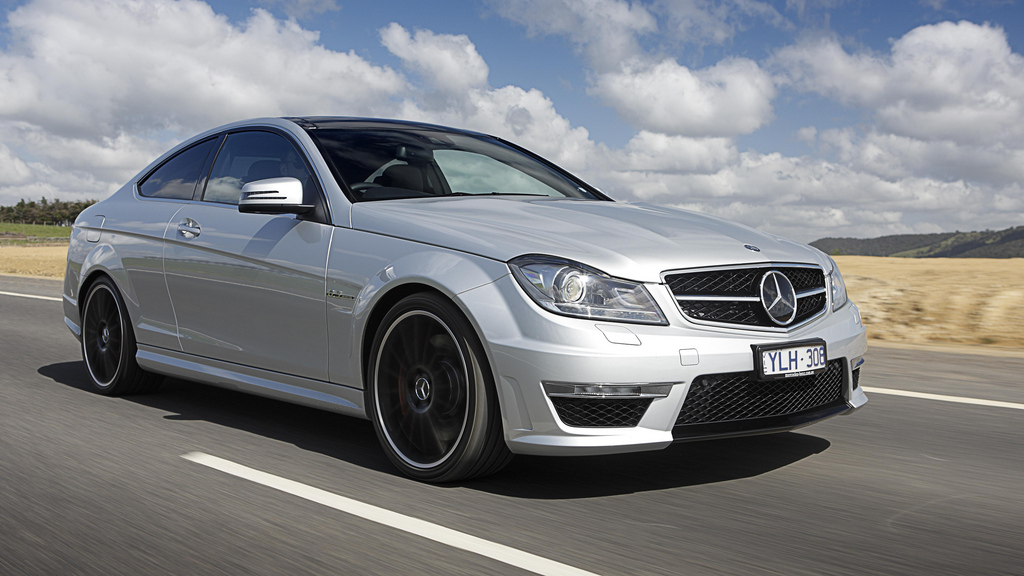 Where the Mercedes-Benz C-Class might be classified as “classy,” the BMW 3-Series could probably be best described as “sporty.” Of course, judging by its muscular lines and aggressive stance, you can guess that the BMW 3-Series has an athletic character. At the same time, it is as refined as any luxury vehicle on the market. The interior is supple leather with elegantly contrasting stitching, which is reflected in the instrument cluster and accent trims. While the BMW 3-Series has been billed as a driver’s car, passengers will appreciate comfortable seating and automatic climate control, as well as home theater quality sound. Under the hood of the BMW 3-Series, can be found an array of powerful, yet highly efficient, engine options. The standard rear-wheel drive is powered by an eight-speed automatic transmission, or by an optional six-speed manual transmission, not only for smooth acceleration, but excellent fuel economy while cruising. If you’re not convinced by the prospect of the automatic transmission option, then you’ll be interested in the sport-shifting mode, which converts your automatic transmission into a manual transmission with near-instantaneous gear changes. The BMW 3-Series is very much a driver’s car, built to become a seamless extension of the driver himself. 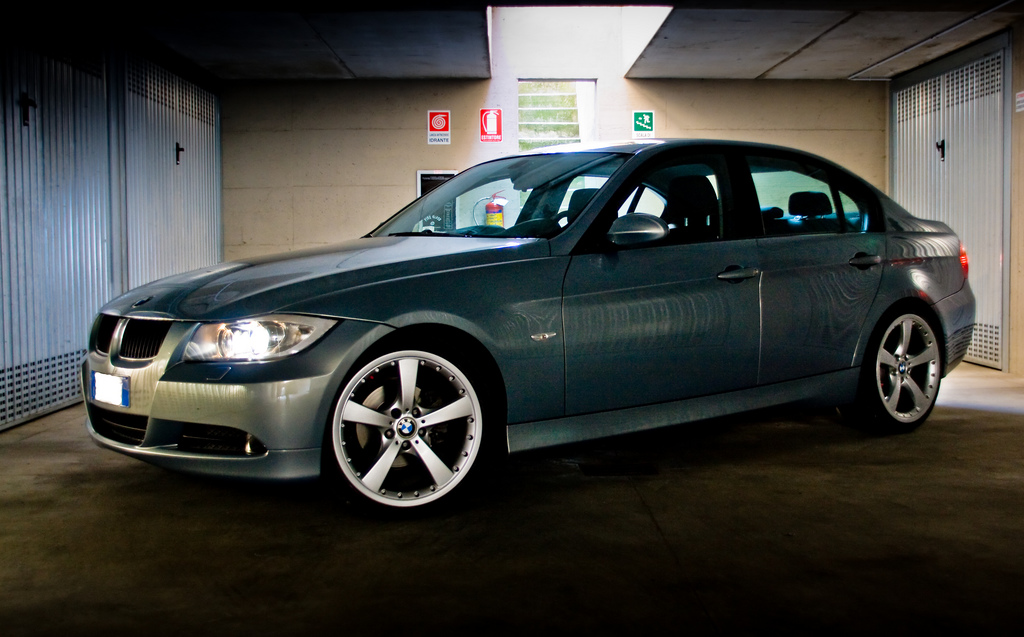 Perhaps, filling the space in between the classy C-Class and the sporty 3-Series, is the Audi A4, which manages to split the divide between classy and sporty, that is, it looks classy, but acts sporty. The A4 is the best-selling Audi, and it’s no surprise that it’s giving the C-Class and 3-Series a good run for their money. The A4’s interior is composed of high-quality materials, sophisticated, and easier to use. Engineers have spent time making things simpler for the driver, and there are fewer buttons for things like climate control and the infotainment system. Still, the entire system is smarter and more intuitive, so the driver can focus on driving, instead of fiddling with buttons. Could the Audi A4 be too perfect? The engine and transmission options are both efficient and powerful, which makes for what could be a fun ride. On the other hand the ‘electronic nannies’ keep the car from getting out of control, even when you think you might want to play a little rough. In other words, the Audi A4’s electronic systems, such as anti-lock braking, electronic differential lock, and anti-slip regulation, keep the powerful A4 under control. You can still have fun in the luxurious and powerful Audi A4, but not too much fun. 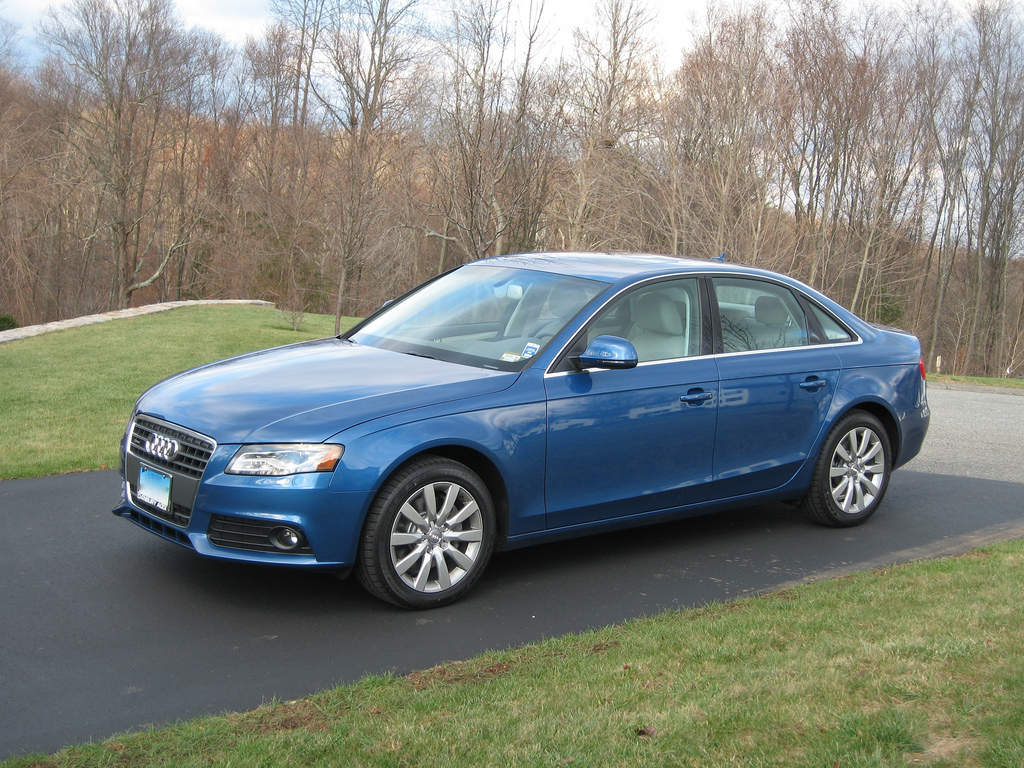 If you’re in the market for a new luxury vehicle, you really can’t go wrong with any of these vehicles. The Mercedes-Benz C-Class, BMW 3-Series, and Audi A4, all offer quiet rides, comfortable seating, home theater quality sound, and high-technology systems, no matter where you look. Today’s luxury vehicle also offers so much more than this, including powerful and efficient engines, advanced safety systems, and that all-important x-factor that sets them apart from the typical mass-market vehicle.