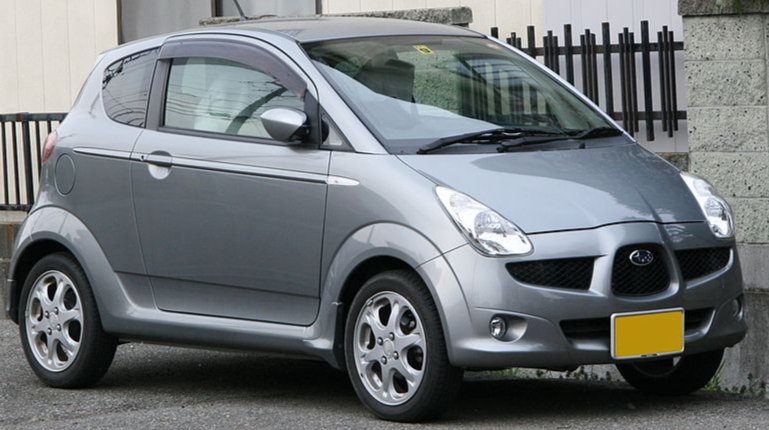 Subaru R-2 is a car that was manufactured by Subaru automobile company (formerly Fuji Heavy Industries) from 1969 to 1972 when the production of the R-2 ceased. In late 2003, the production of the Subaru R2 commenced with its inspiration taken from the previous models. To follow the footsteps of the 5-door 4-seater R2, Subaru produced the Subaru R1 in early 2005 which was a 3-door 4-seater version of the R2 that featured a shorter wheelbase of 2195mm (R2 wheelbase is 2360 mm) and body designed to fit in the Japanese kei small car bracket. The R1 did not use up the maximum allowed length of the kei car regulations, making it the only recent model to have done so since 1989.
The R1 and R2 feature a uniquely aviation-inspired spread wings grille at the front. 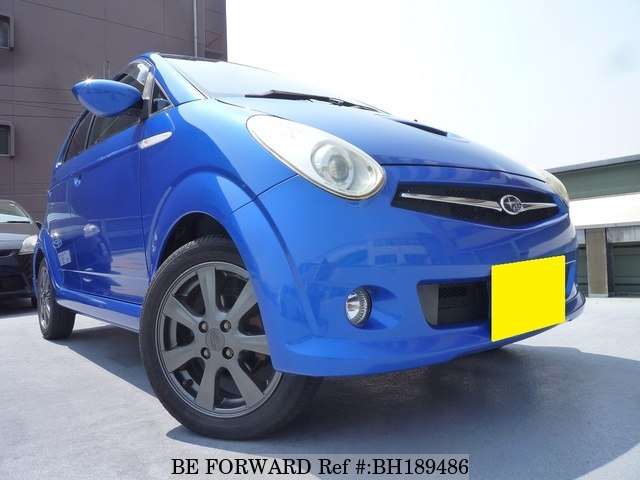 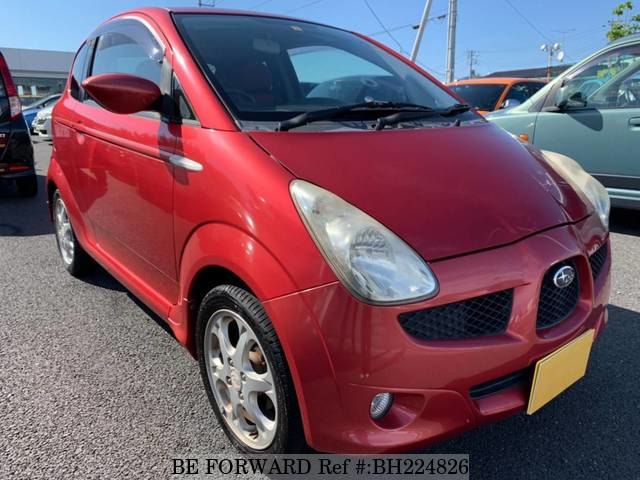 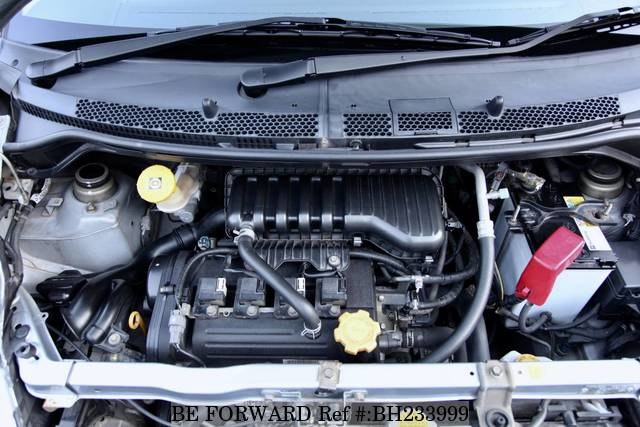 Underneath the R2 and R1 are fitted with front McPherson suspension and at the rear feature semi-independent (couple trailing) rear arms. With these suspensions, the R2/R1 can easily swallow bumps on the road while providing a greater and comfortable drive. 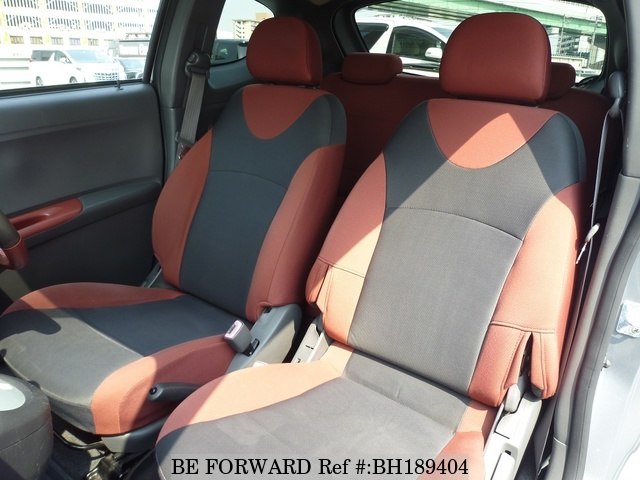 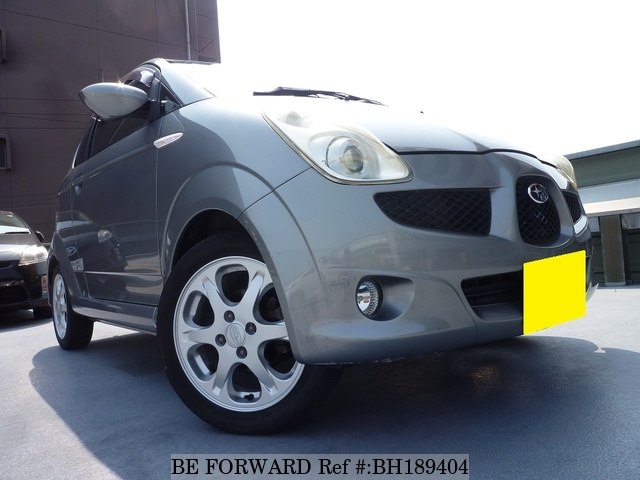 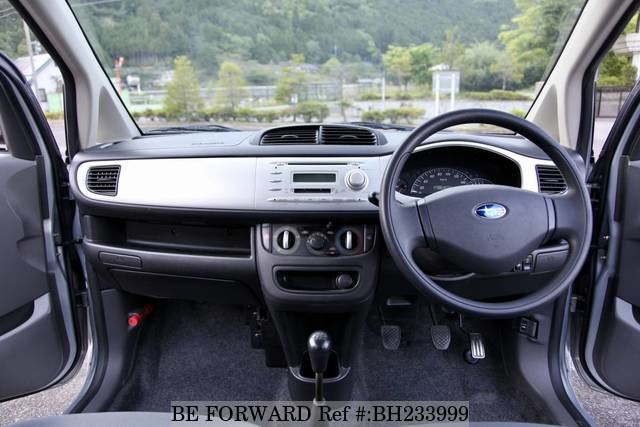 The R1 and R2 are available in either FWD or AWD.