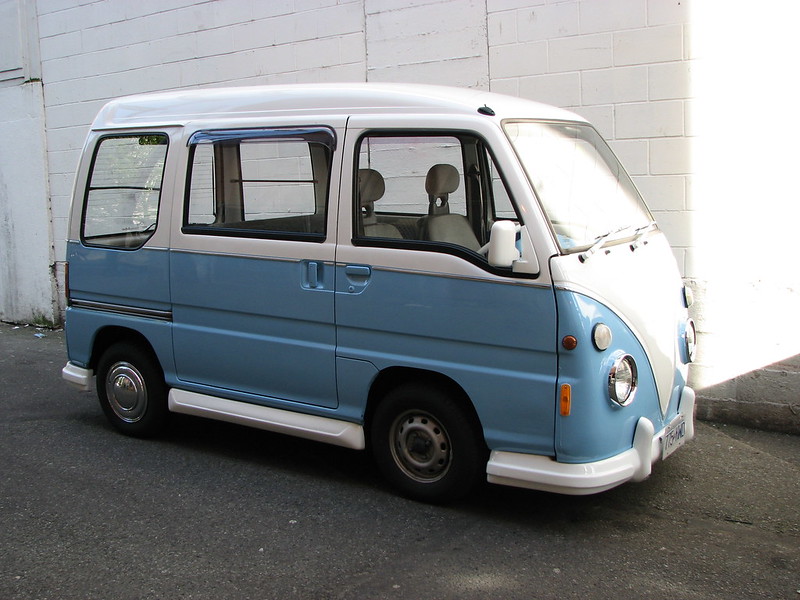 In 1961, Fuji heavy industries formed the Subaru Sambar division of its Subaru automobile company which produced commercial subcompact (microvan and two-door pickup truck) Kei-cars. The Sambar was officially released in February 1961 and came with a rear engine and rear-wheel drive with the option of 4WD. The first generation Sambar was based on the Subaru 360 platform and came equipped with a two-cylinder air-cooled engine that produced 18 HP, while later models came with water-cooled engines.

The Subaru Sambar has spanned eight generations from 1961 to 2014. Officially, Subaru stopped producing the Sambar in 2012 where they started rebadging Daihatsu Hijet as Subaru Sambar.

In 1990, the fifth-generation Subaru Sambar was released. This release came with an inline four-cylinder 660-liter EN07 SOHC engine that produces 40 KW (54 HP), a supercharged coupled with a fuel injection model option is also available. This engine was attached to a 5-speed manual, a 3-speed automatic or CVT transmission. The Sambar is available as a rear-wheel-drive or as an all-wheel drive. 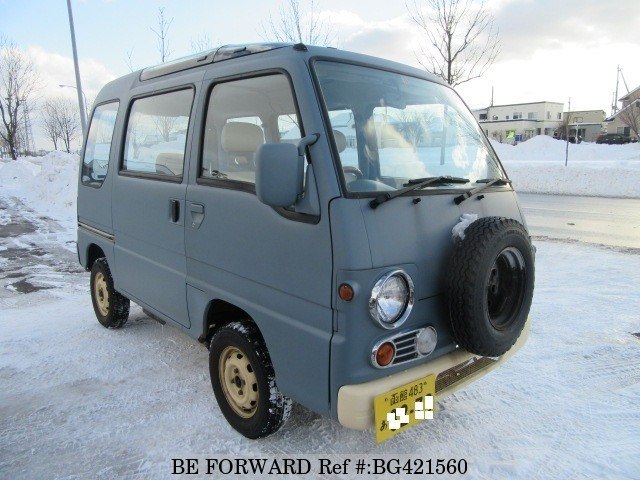 The Sambar has two front doors, a rear passenger sliding door, and a rear gate. The interior of the Sambar has a flat floor and a large luggage compartment. The seats are comfortable and can accommodate seven passengers. These seats can be fully folded for a much bigger luggage area. 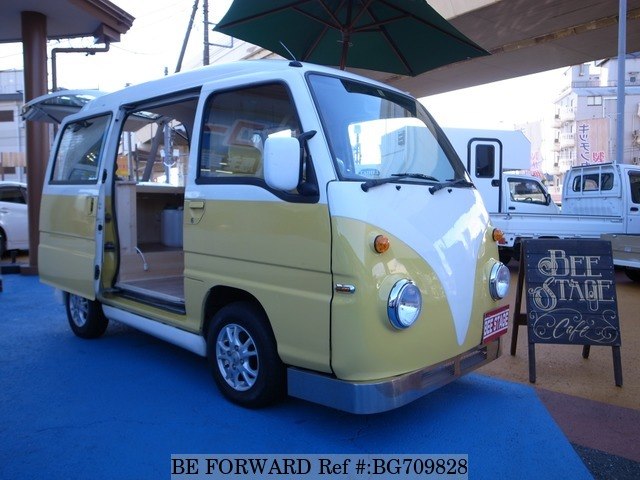 In 1999, Subaru released the sixth-generation Sambar. As regulations for Kei cars changed in Japan, they gave room for Subaru to increase the body size in-turn also increasing the side impact resistance of the Sambar. The width increased from 1395 mm to 1475 mm, height from a maximum 1895 to a maximum 1905mm, length from 3295 mm to 3395 mm while the wheelbase remained the same at 1885 mm. In 2002 the Sambar received some cosmetic restyling giving it a solid and stern look.

The inline 4-cylinder EN07 SOHC engine was still being used with the power of the supercharger increased slightly to 43 KW (58 HP) while that of the naturally aspirated engine was 34 KW (46 HP). On this release, Subaru also stopped using carburetors on their EN engines. On the transmission part, a 3-speed automatic or 5-speed manual transmission was attached to the engine. 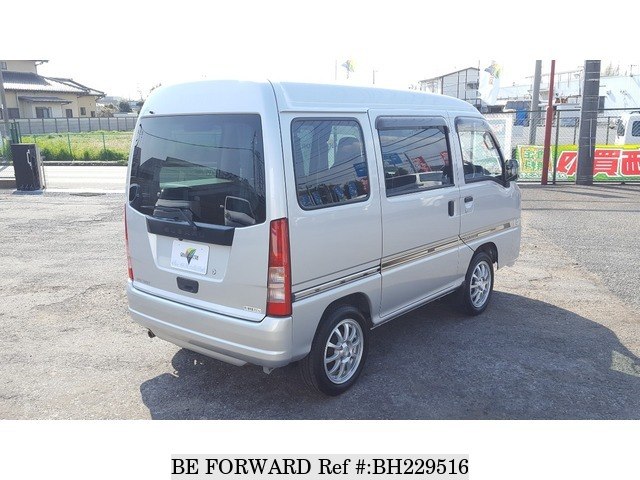 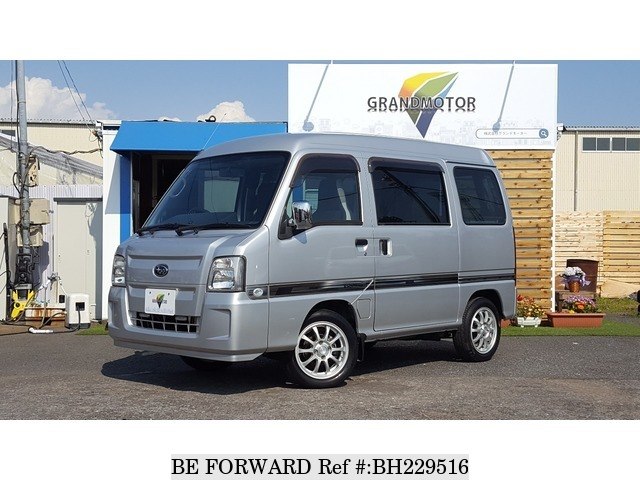 In April 2012, the seventh-generation of the Subaru Sambar was released but this time as a badge engineered Daihatsu Hijet.