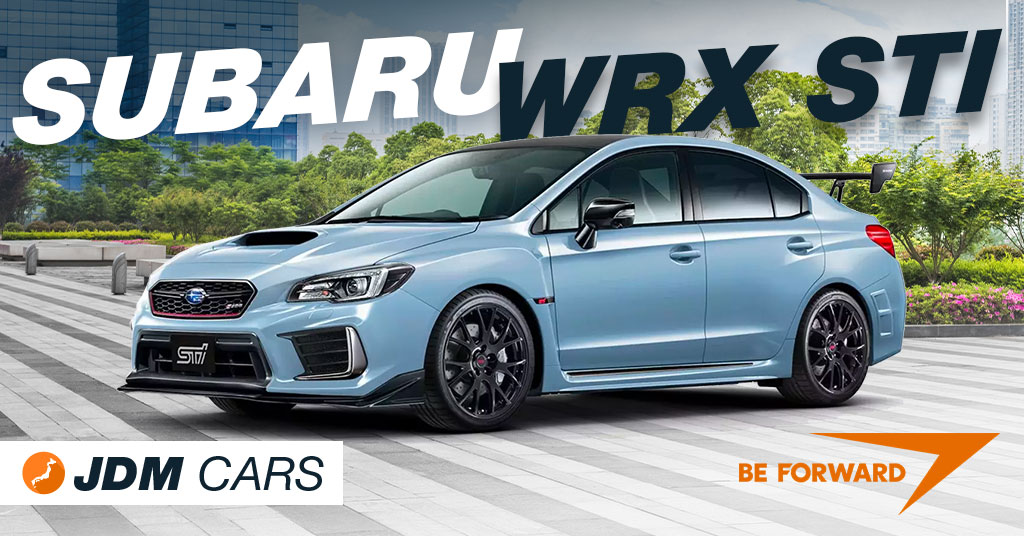 In 1992 Subaru introduced a new model known as the Subaru Impreza, a five-door five-seater hatchback or a four-door five-seater sedan. Upon introduction of the Impreza, Subaru also introduced performance-oriented versions of the Impreza that earlier came with a turbocharged 2.0-liter (EJ20) and a 2.5-liter (EJ25) boxer engines and used the abbreviated names Impreza WRX (World Rally eXperimental) and Impreza WRX STI (Subaru Tecnica International). After several years of production, the WRX and STI were sold with the name Subaru WRX and WRX STI dropping the Impreza name in some markets, and years later Subaru decided to treat the WRX as a separate project from the Impreza.

The 1st version of the WRX was produced in 1992; it was a street-legal version of the rally car that won several WRC championships. It was a car packed with numerous rally technologies such as front bucket seats, all-wheel drive, stiffened suspensions, viscous center, and rear differentials, a 157KW (210HP) to 185KW (250HP) turbocharged boxer engine which is due to its nature of having a low center of gravity and gave it a better weight distribution limited to body roll. 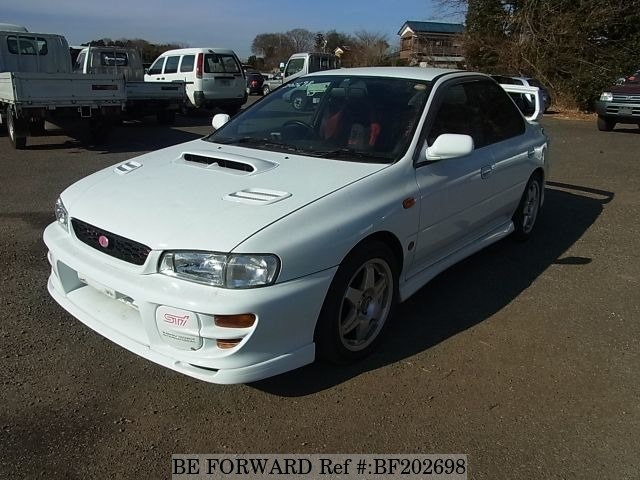 In 1994 Subaru introduced the Subaru WRX STI that came with upgrades in suspension, transmission, and engine. As part of the upgrade, we witnessed the introduction of forged pistons, carbon fiber strut bars, a better intercooler, and some drivetrain upgrades. And all these upgrades made the STI more durable than the WRX, winning the manufacturer’s championship in 1996 by Subaru. And in 1999 received the legendary special-edition 22B, a two-door model that is a true Japanese exotic built to celebrate Subaru’s three consecutive World Rally Championships and to commemorate Subaru’s 40th anniversary.

The Subaru WRX was standard equipped with an electronic engine control with a differential lock and 3 driving modes. The fuel consumption of the WRX has an average of 10.5L/100km. 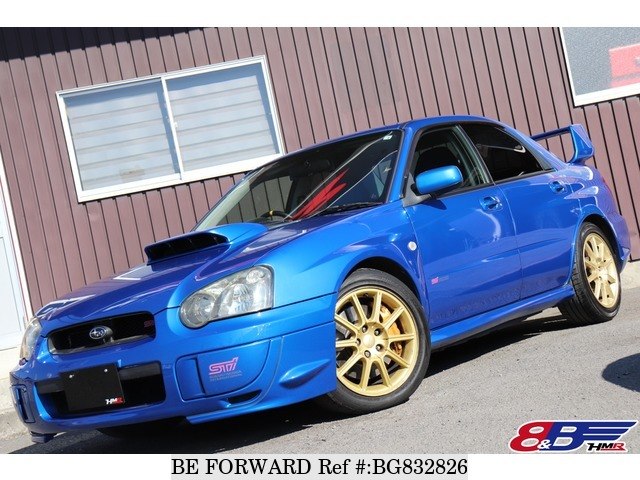 In the year 2000, Subaru released the second-generation WRX STI with the nickname “bug-eye” among Subaru fans. But despite all the criticism, the second-generation WRX and STI still packed a punch, as the 2004 WRX STI was the most powerful version, with the 2.5-liter (EJ255) turbocharged boxer engine offering 224KW (300HP), and this came with a robust 6-speed manual transmission. 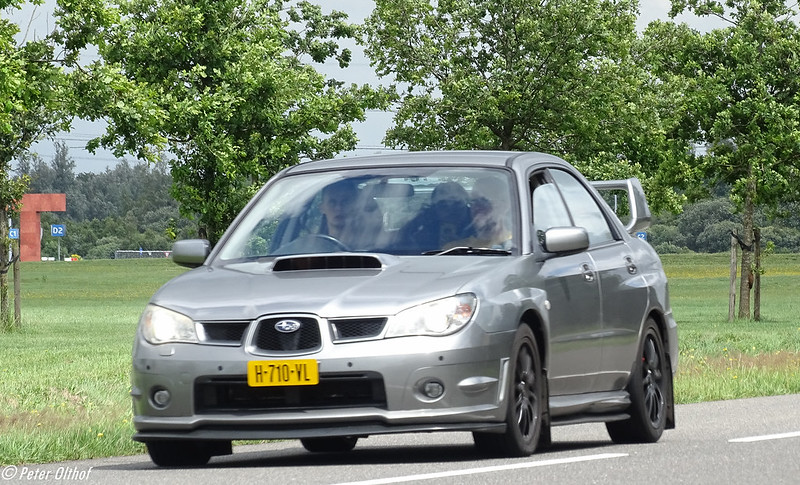 Subaru released the third-generation WRX in 2007 with a much larger body, but still managed to maintain the same weight as the previous models. This model came with Macpherson struts on its front suspensions while it was tweaked a bit with a multi-link setup at the rear. The engine remained the same, but now it is delivering 198KW (265HP). The third-generation WRX STI was released in 2008 and was only available as a hatchback.

The fourth generation of Subaru WRX has an old interior with many hard plastic surfaces. It also lets in lots of road sound. On the plus side, the infotainment system is straightforward, the front seats are comfortable, and the back outboard seats can fit 2 adults without much issue.

The driver cabin seats are cushioned and well supported, and they provide enough leg and headroom for tall occupants. Outward visibility is excellent in all directions. The back outboard seats have suitable space for adults. 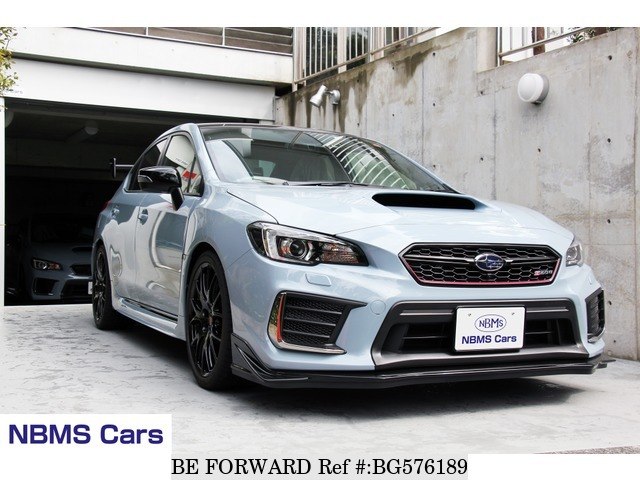 The fourth-generation WRX was unveiled in 2014 as a 2015 model and was only available as a Sedan. It comes with a 460-liter boot where the trademark rear spoiler sits. It comes with a turbocharged 4-cylinder 2.5-liter 221KW (296 HP) engine, with a six-speed manual transmission (no auto). It comes with lower mounted suspensions and significant stiffness. The anti-roll bars are much thicker on both ends, and the body has been stiffened as well but still, Subaru succeeded in reducing 10 kilograms compared to the previous model. The 2014 WRX STI acceleration clocks 5.2 seconds from 0-100 kph.

There were some releases in 2016, 2017 and the last version of this fourth generation is the 2018 WRX STI. It came with the same boxer 2.5-liter turbocharged flat-four that gives 228KW (305HP) and a six-speed manual transmission only. Although these details sound familiar, the 2018 WRX STI has updates that make it a bit modern. A redesigned front end, a newly revised AWD system, an all-new electronic center differential, retuned suspension system, new Brembo brakes, and 19-inch wheels.

The price of used Subaru WRX STI in the market varies from version, trim, and dealers while prices here are reflective of average BE FORWARD prices as of July 2021 starting from USD 2,330.

The Subaru WRX STI is an excellent sports car that is best suited for the young generation and adults who are passionate about rally and sports but also well suited for urban dwellers. Compared to its rivals, it’s a more attractive car to buy particularly because of the spacious interior and reliable features.

ALL SUBARU WRX STI FOR SALE