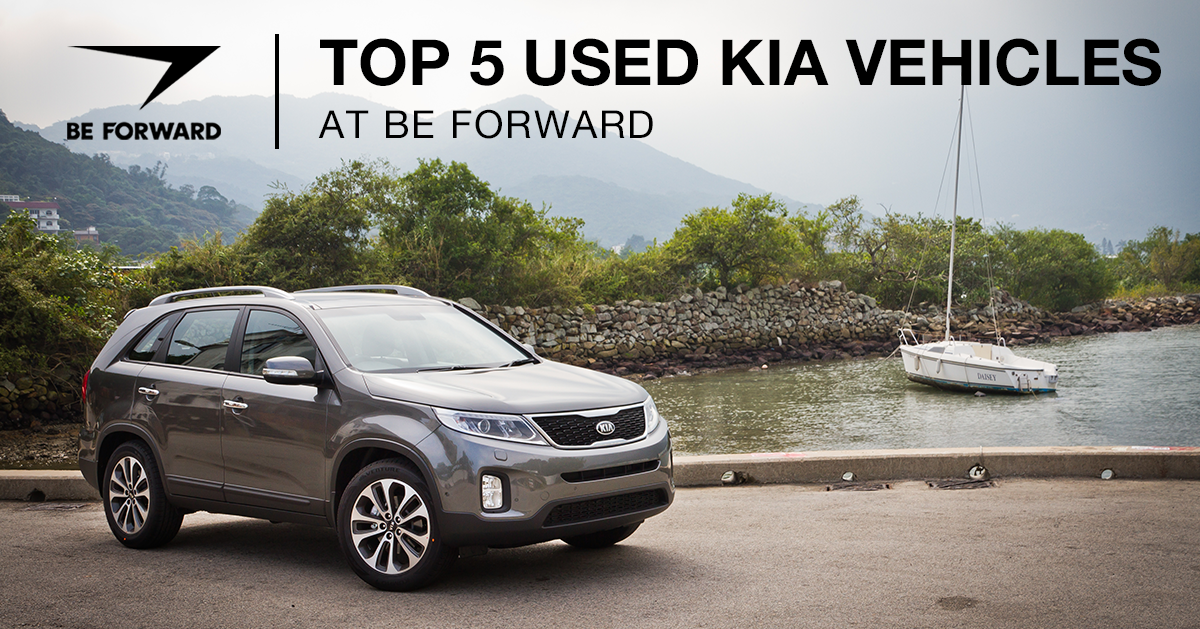 Kia Motor Corporation started building motorcycles in 1957, moving to trucks in 1962, and cars in 1974. The cars produced by Kia have long been known as economical in every way, and the cargo trucks are known for their durability. To many, ”economical car” equates to less than reliable, but the opposite has been true from Kia.

The company has concentrated on building cars and trucks that are reliable as long-term family transports and outstanding cargo carriers, making them great used vehicle options. Here, we list the 5 most popular used Kia vehicles available at BE FORWARD. 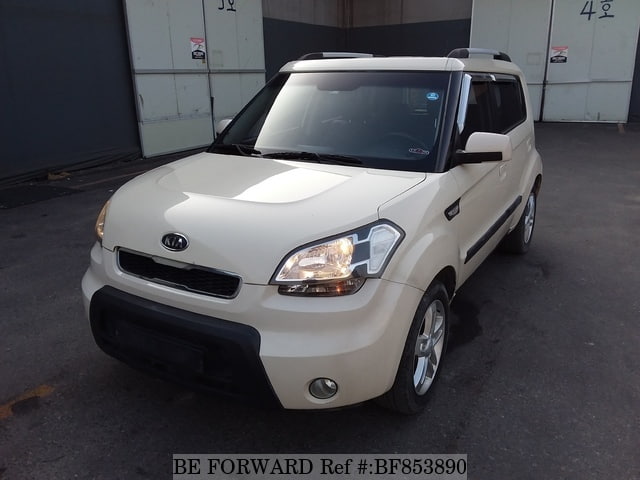 The Kia Soul is a  five-passenger subcompact crossover SUV. To the consumer’s eye, the Soul’s exterior may be hard to classify, making the Soul easy to identify. It is most frequently powered by a 1,591 cc naturally-aspirated inline four petrol engine, but 1,999 cc petrol and 1,582 diesel engines are available. The standard gearbox is a six-speed automatic, but a six-speed manual and a seven-speed dual clutch automatic are available. 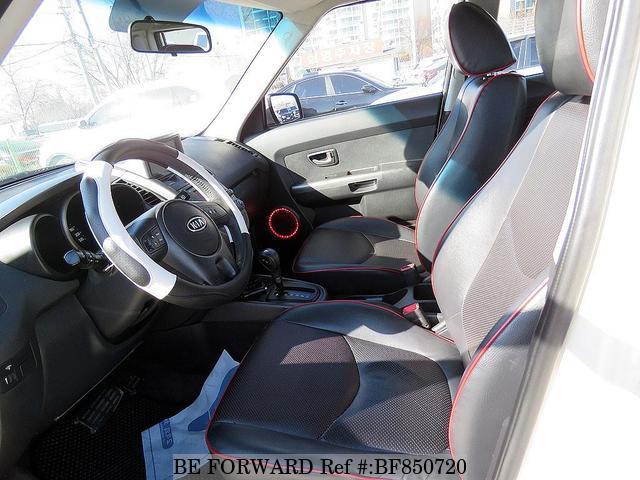 The Soul is Kia’s top selling model around the world for good reason. It offers class-leading fuel economy, plenty of headroom, more than adequate power, and a smooth-shifting gearbox. The Soul has received top safety ratings in North America, Europe, and Asia, and overall, the Kia Soul offers comfort, reliability, safety, and dependability for your growing family. 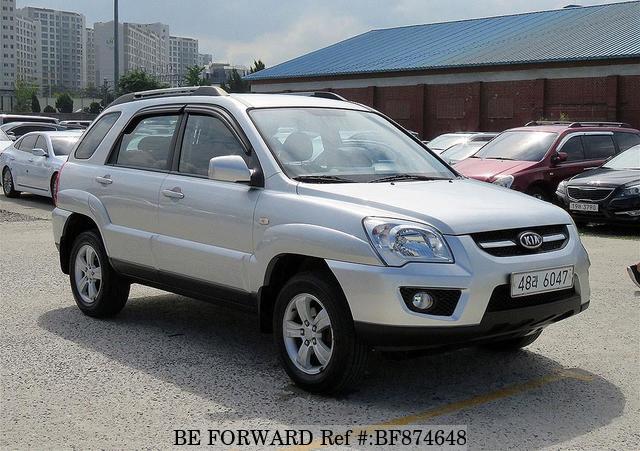 The Kia Sportage is another of Kia’s top selling models with sales that have exceeded two million units since its inception. Classified as a compact SUV, the Sportage is powered by a variety of petrol and diesel engines. Gearbox options include a five-speed manual, a six-speed manual, and a six-speed automatic. The Sportage offers outstanding reliability and dependability. 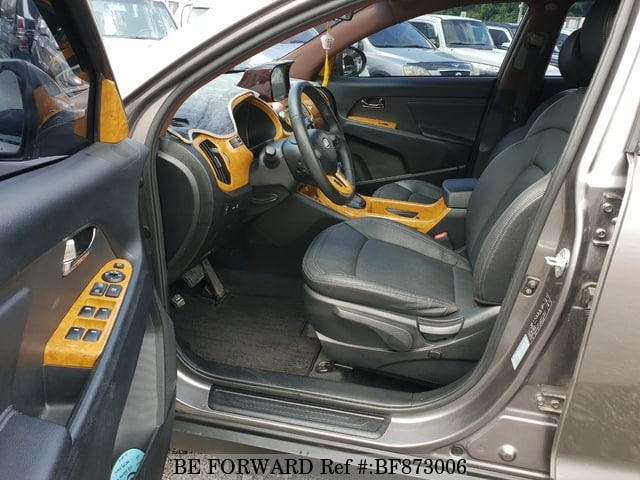 Above: Interior of a used 2011 Kia Sportage

As proof, the Sportage was named the 2011 Car of the Year in Slovakia and was also a nominee for International Car of the Year. In North America, the Sportage topped the JD Power Survey for 2012 when it was the only car to score five stars across all categories, including: mechanical reliability, ownership costs, and dealer experience. 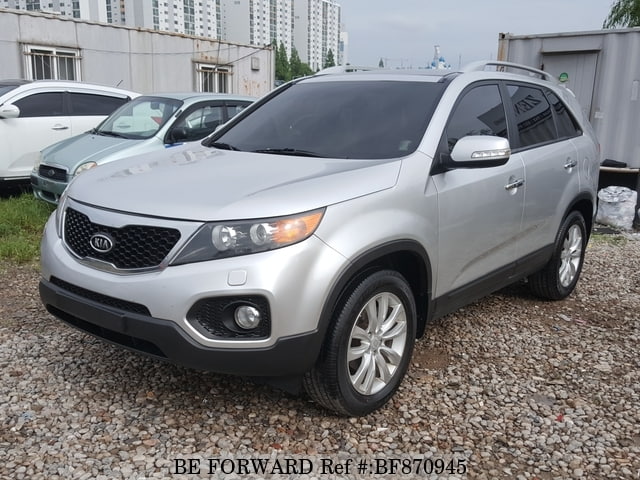 The Kia Sorento is a mid-size crossover SUV that has been in constant production since the 2002 model year. The Sorento is sold globally and is Kia’s largest offering in many markets. It can be powered by a variety of petrol engines, but there is just one diesel option: a CRDi powerplant with a variable geometry turbocharger. Gearbox options include five and six-speed manuals as well as five and six-speed automatics. The Sorento offers a well-appointed interior with many top tech features. 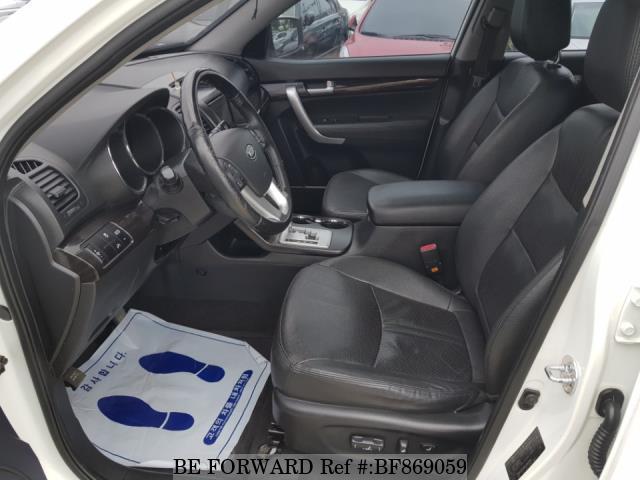 Above: Interior of a used 2010 Kia Sorento 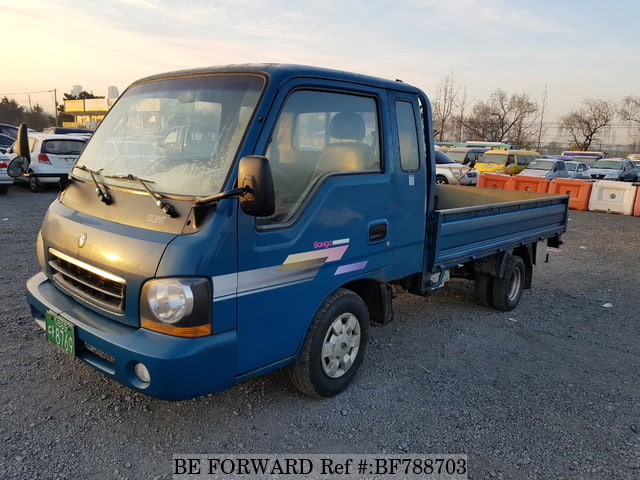 The Kia Frontier is a light cargo transport truck that has become synonymous with lasting durability. It often offers a hardy 2,957 cc diesel powerplant and a tough four-wheel drive system. 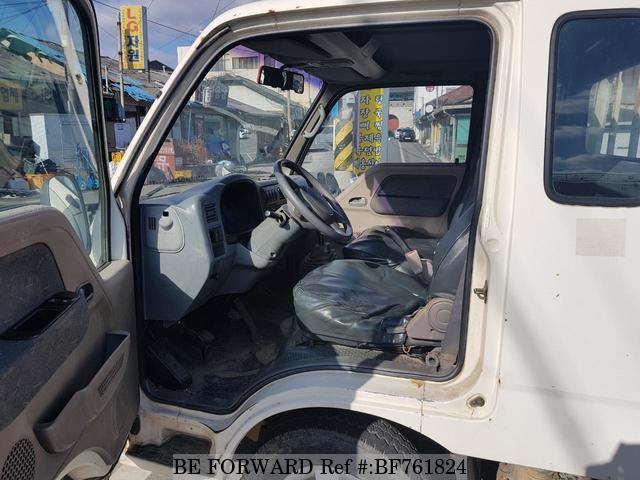 Above: Interior of a used 2001 Kia Frontier

The Frontier can be found in a six-passenger configuration so that you can carry your entire crew to any work site. Its tandem rear axle and tough suspension are capable of holding nearly any kind of cargo you may need to transport. 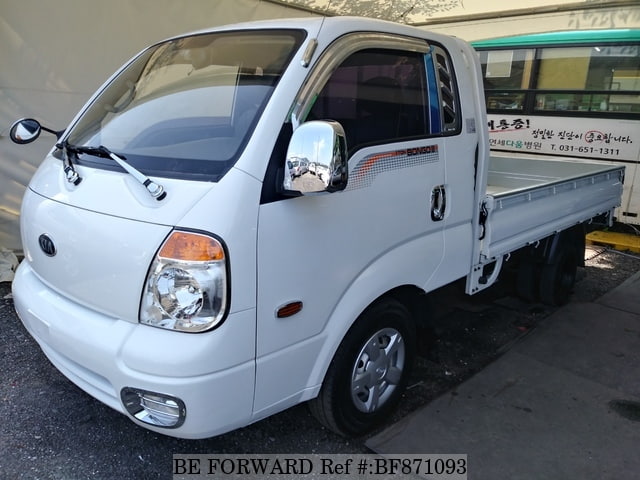 Another outstanding cargo truck offered by Kia is the Kia Bongo. Slightly smaller than the Frontier, the Bongo is a great cargo transport option in any area, but truly shines in crowded urban settings. 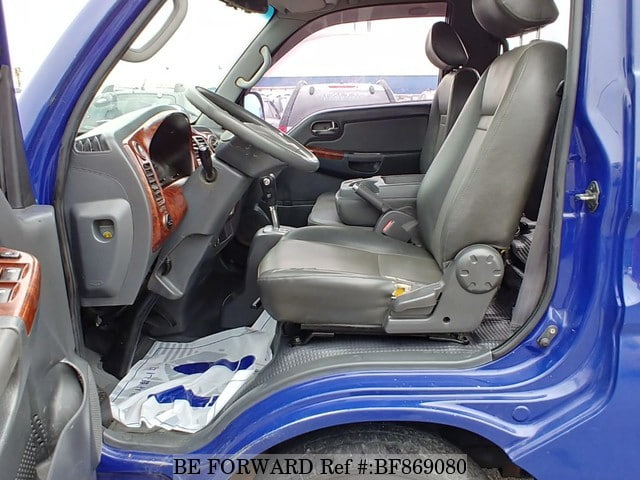 Above: Interior of a used 2007 Kia Bongo

Powered by a variety of durable diesel engines mated to tough manual gearboxes, a Kia Bongo may outlast your crew and still be plugging away after you retire.

BE FORWARD: Your Source for High-Quality, Low-Cost Kia Vehicles & More

Apart from the Kia models listed here, BE FORWARD offer dozens more—click or tap the button below to be taken to our latest selection of Kia cars and trucks.