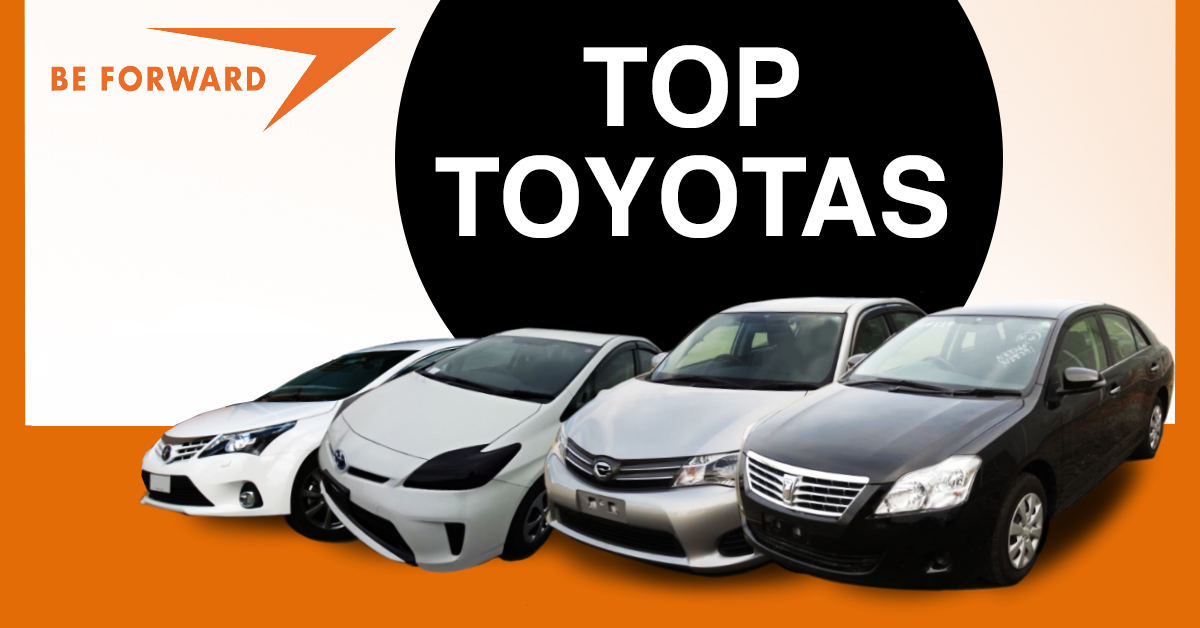 The history of the Toyota Motor Corporation is well known. The company began producing cars in 1933, and by 2012 became the world’s largest automobile manufacturer by production volume. Revered for their range of features, durability, and safety, here we are going to take a closer look at 4 of the most popular used Toyota cars on sale that offer the economy, safety, and comfort that you deserve. 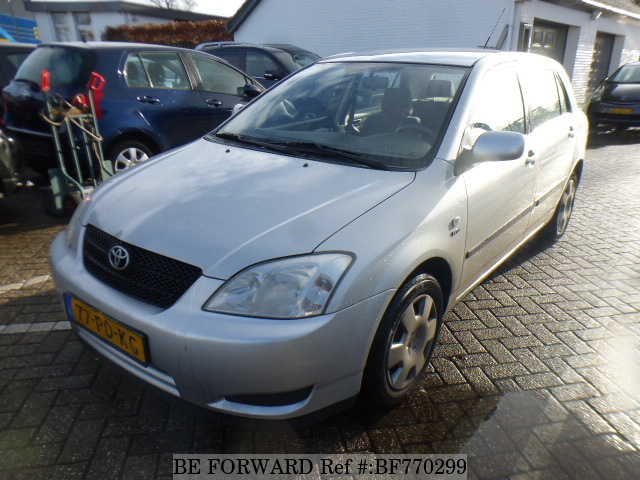 Toyota introduced the Corolla nameplate more than 40 years ago. The cars built way back in 1966 were compact cars, that offered few creature comforts and small engines. They were designed to offer reliable transportation to urban dwellers that were dealing with the down economy of the era.

Now in its tenth generation, the Toyota Corolla has become one of the best compact cars on the market today. In Japan, there are several versions of the Corolla available. All are very reliable, economic, and highly rated by owners and safety groups. First among the Corolla iterations is the RunX. 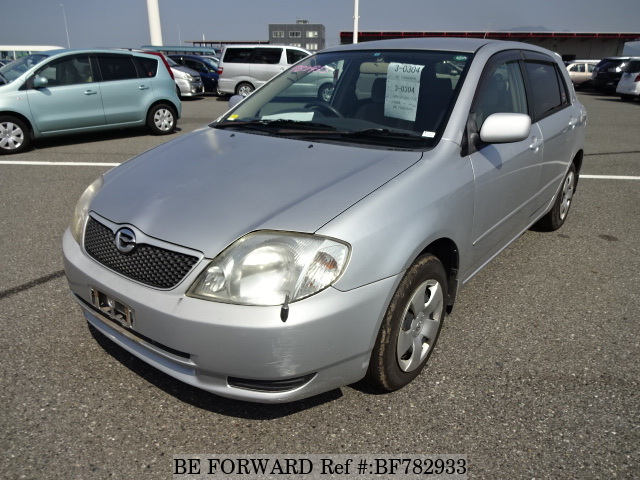 The Toyota RunX is a compact car that could be a perfect fit for single people or young urban couples with a small family. Small hatchbacks are not for everyone, and that is why Toyota also offers the Toyota Corolla Axio. 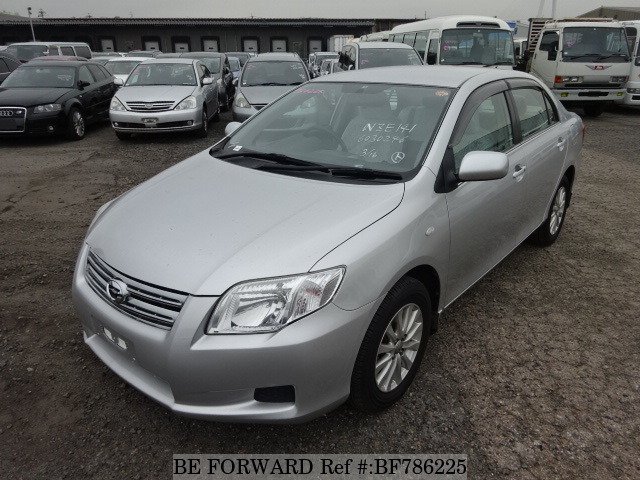 The Axio is a four-door saloon that is built on Toyota’s sturdy E140 platform. The Axio offers class-leading fuel economy and is spacious enough to sit five adults comfortably. 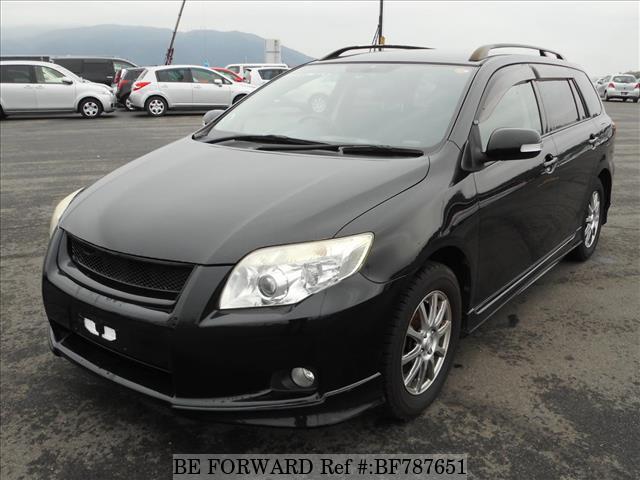 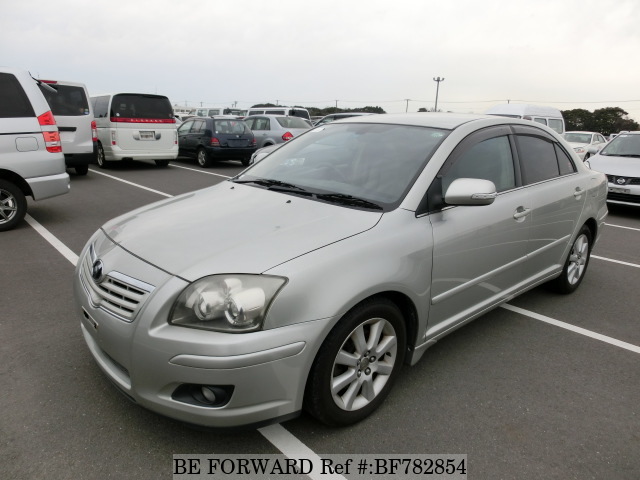 The Toyota Avensis is a mid-sized family car that replaced the Toyota Carina. The Avensis is offered as a four-door saloon and a five-door estate in most markets. It can be powered by any one of nine petrol or diesel engine options. The standard gearbox is a CVT for optimal fuel efficiency. The face-lifted styling of the model pictured above gave the Avensis an aggressive, near feline stance that will make your car the envy of family and friends.

Envy aside, the Avensis has earned top safety ratings from EURO NCAP and the Japanese Ministry of the Interior. The Toyota Avensis is equipped with outstanding interior appointments and the latest technology, depending on the trim level you select. Add to that a class-leading fuel economy and you may have found the perfect car! 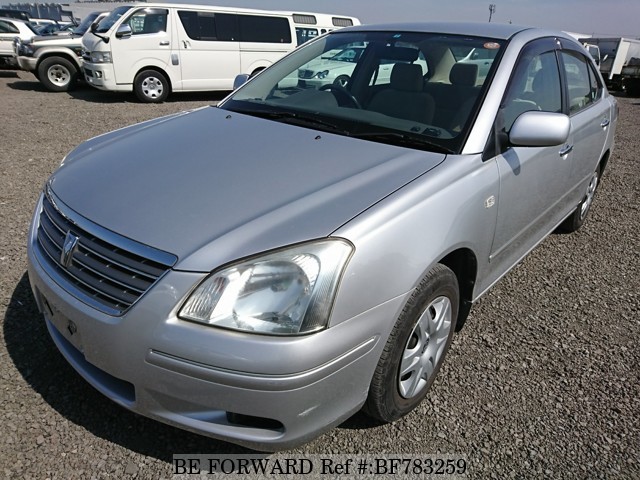 If you are looking for a mid-sized luxury car, the Toyota Premio may well be the perfect car for your needs. Units like the one pictured above are part of the second generation of the Premio that was introduced for the 2008 model year.

The second generation can be powered by any of three durable petrol I4 engines that are all mated to a CVT gearbox. The most notable powerplant may be the 1,987 cc valvematic 3ZR-FAE engine that lowered emissions by 75 percent, exceeding the 2005 Japanese emission standards. It also increased the Premio’s fuel economy by 20 percent in order to eclipse 2010 Japanese fuel consumption standards.

Depending on the trim level you select, the Premio can be either front-wheel drive or AWD. Trim upgrades can include: G-BOOK, LED taillamps, a smart entry and start system, a rear-view color monitor, and a navigation system that is compatible with the G-Book mX service. 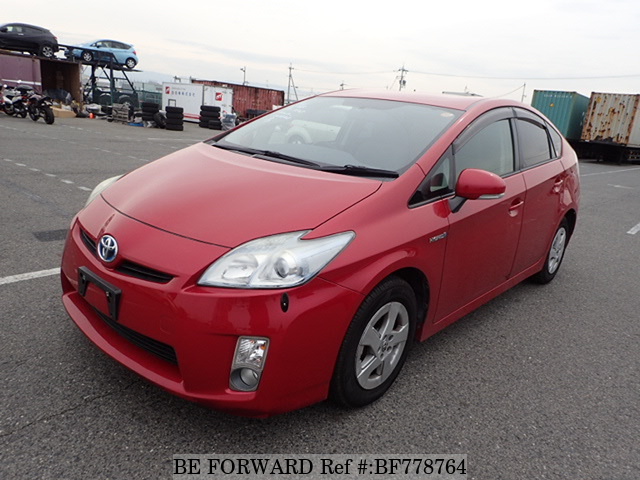 The Toyota Prius is the world’s top selling hybrid car, according to statistics monitored by Hybrid Cars. Given the high quality of its hybrid powertrain and the superior fuel economy numbers that owners have reported, it is easy to see why.

According to statistics released by the Japanese government, the current generation Prius is rated for 61 km/l and only releases 38 grams of CO2 per km. More importantly, the Prius has received top safety ratings in North America, Asia, and Europe.

If you do not see the Toyota car that you are looking for here, you can view our complete inventory of Toyota models. You can also feel free to send us an inquiry if you have a specific model in mind.