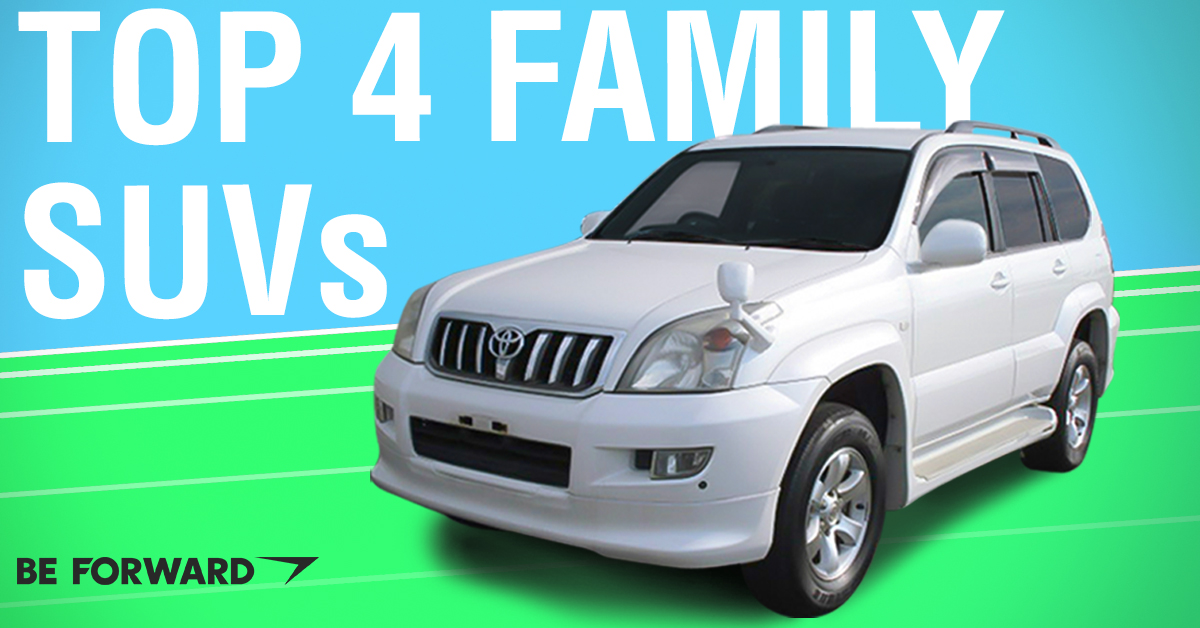 Automakers have even been so courteous as to create the ”crossover” so that they could graciously offer the perfect SUV to as many buyers as possible. With such a glut of offerings on the market today, buyers can be easily overwhelmed with information and opinions.

That is why we have decided to bring you a short list of Toyota SUVs that may be right for you. We will start with a compact SUV before working our way through a several of Toyota’s mid-sized offerings, all of which are capable of transporting your family around town or over land. 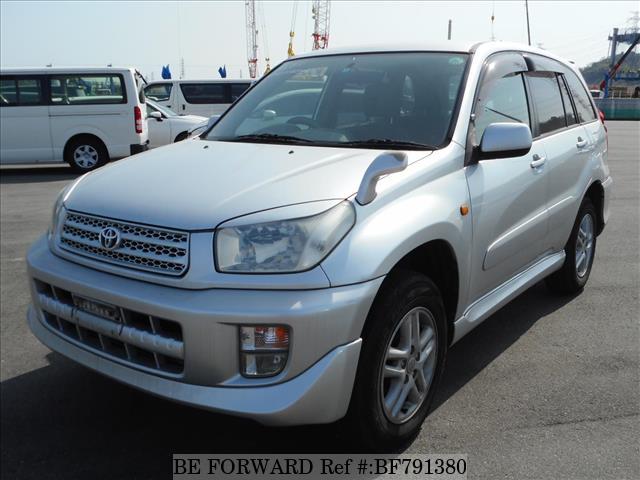 The current generation of the Toyota RAV4 can be powered by one of five I4 engines. Two are petrol, two are diesel, and the fifth is a petrol/electric hybrid system. The engines range in displacement from the 1,987 cc petrol I4 in the base models to the 2,494 cc powerplant found in the top trim. The standard gearbox is a six-speed automatic with a CVT and a six-speed manual available as options. 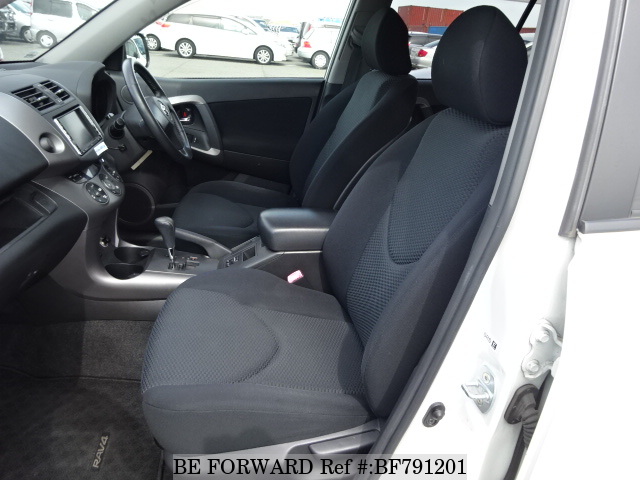 With its fuel-sipping engines and having received top safety ratings from the IIHS, NHTSA, and EURO NCAP, the Toyota RAV4 may be the perfect SUV for young couples and small families. If you are not a fan of the RAV4, you might consider the Toyota Cami as an alternative.

Toyota has been supplying the world with one of the best mid-sized SUVs in the market since 1997. The Toyota Harrier, marketed as the Lexus RX in some markets, is; at turns, an entry-level luxury SUV and, in top trim levels, an outstanding luxury conveyance suitable for transporting top executives to high level meetings. 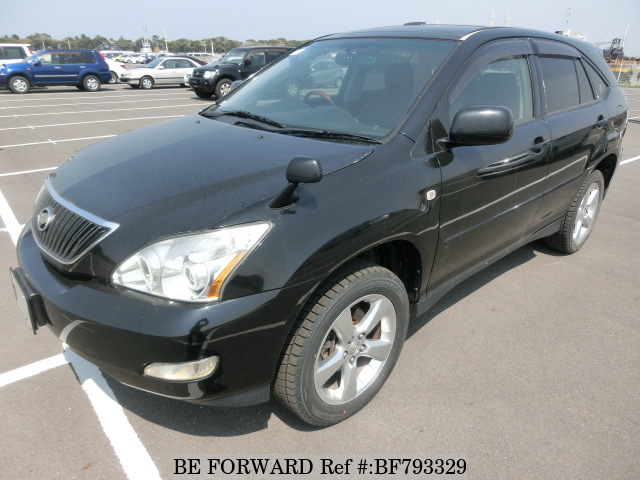 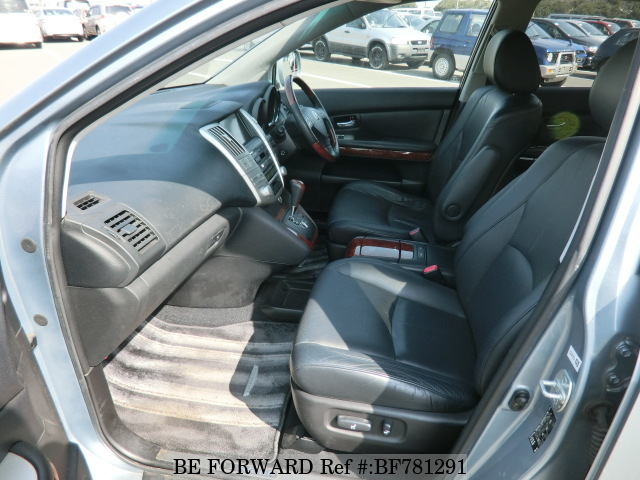 Above: Interior of a used 2003 Toyota Harrier

If you are interested in a mid-sized SUV that pushes the size boundaries for the class, the Toyota Land Cruiser Prado is the SUV for you. When you purchase this Toyota SUV you get a land yacht with a wheelbase of 2,790 mm, a length of 4,930 mm (with an exterior spare tire), a width of 1,885 mm, and a height of 1,845 mm. 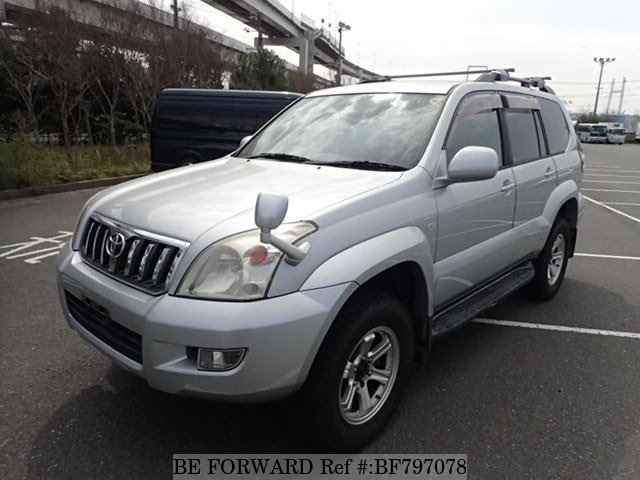 This titan of a mid-size is powered by five engines (depending on what market you are in). The base powerplant is a strong 2,693 cc petrol I4. The only other petrol engine is a 3,956 cc V6 that loves to tear up the pavement. There are three powerful diesel options. 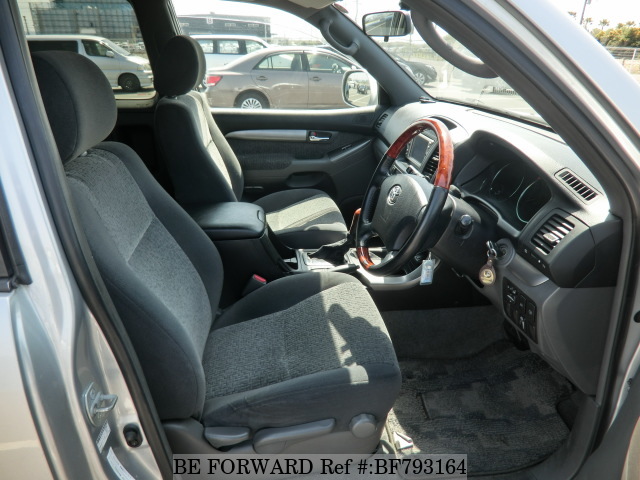 Above: Interior of a used 2006 Toyota Land Cruiser Prado 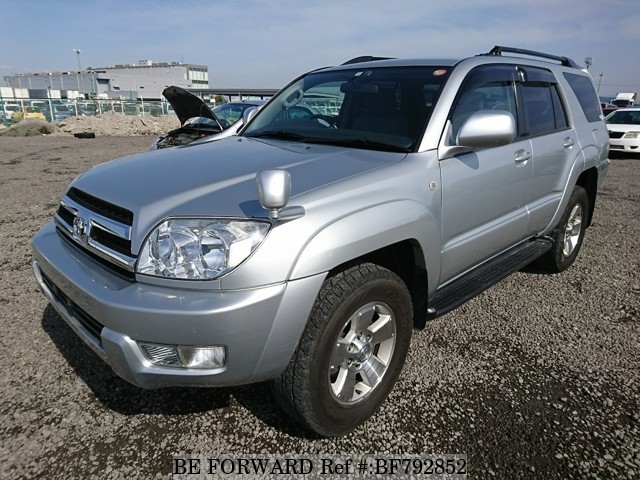 The standard powerplant is a 2,690 cc petrol I4 that is paired to a four-speed automatic gearbox. The smaller engine is only found in front-wheel drive models. The other engine option is a 2,980 cc V6 with Dual VVT-i technology and is mated to a five-speed automatic. 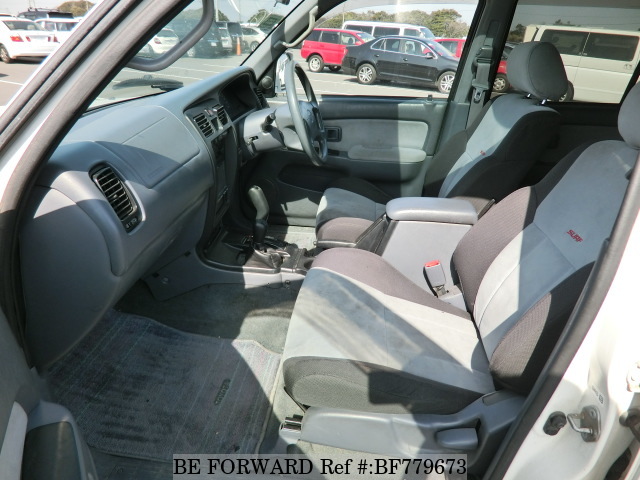 Above: Interior of a used 1999 Toyota Hilux Surf

The combination creates improved fuel economy, power, and torque. Hilux Surf models equipped with this engine are normally 4WD vehicles. The Hilux Surf is well known for its comfortable ride and longevity under any conditions, making this a great SUV option for nearly every demographic.

BE FORWARD always has thousands of premium Toyota vehicles available. If you do not see what you are looking for in this post, feel free to browse our complete Toyota inventory via the button below. Still not seeing what you need? Send us an inquiry, we may be able to find the perfect fit for you.