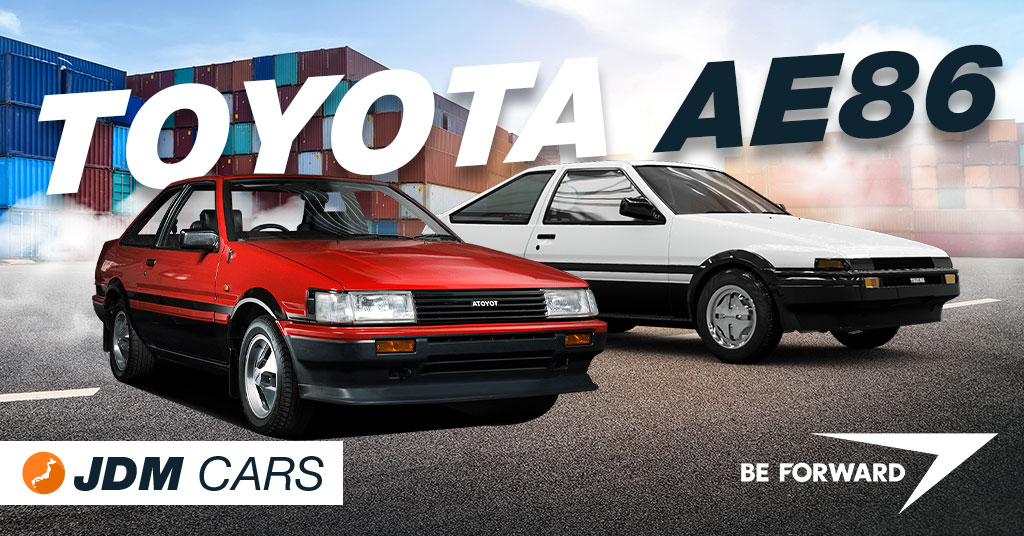 Since 1983, Toyota AE86 has been running successfully in the automobile market. Being well-built and of good value, this car has improved significantly in the last 38 years. Toyota AE86 has earned a good name among different age groups, such as old ones and youngsters who don’t drive often. 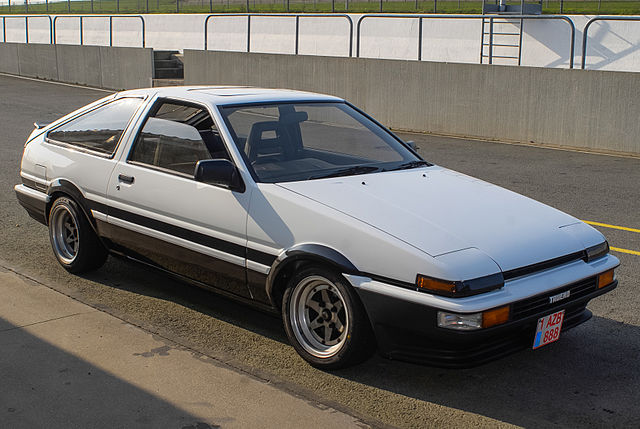 The Toyota AE86 came as a 3-door hatchback or 2-door coupe, with a pop-up headlight (the Trueno) or a fixed headlight version (the Levin). The Toyota AE86 is a small car which is front-engine and rear-wheel-drive models within the front-wheel-drive and front-engine 5th generation Corolla (E80) range marketed by Toyota from 1983 to 1987 in coupe and liftback configurations. 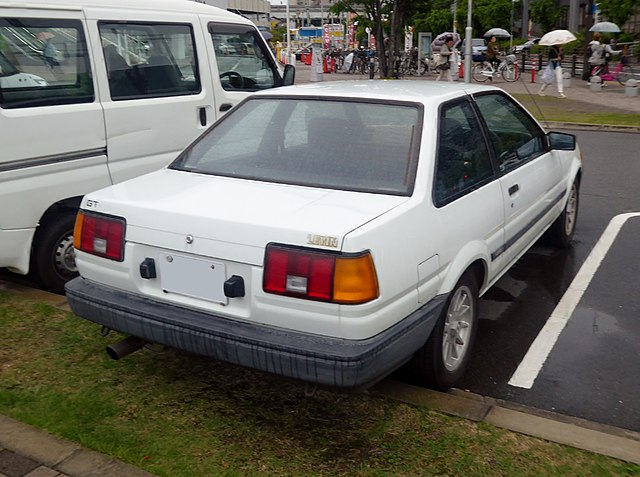 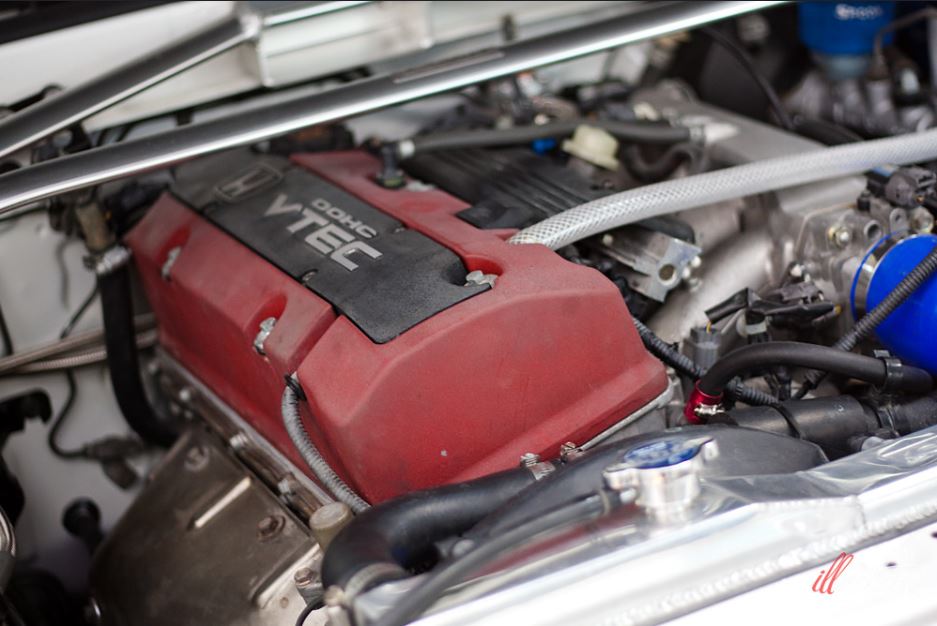 The AE86’s interior looks old fashioned and made with different materials. Some of the versions are made with leather seats. If you find a car with a worthy interior, it’s a good sign. The interior is comfortable and roomy for a driver and passenger in the driver cabin. The non-leather covered shift knob for manual transmissions feels well-ordered in your hands. Another variant has leather finishing for the gear knob, steering wheel, and electric mirrors. Space is limited on the rear seat and a tall person might not be able to sit comfortably.

The AE86’s interior is equipped with air conditioning, radio, and some versions have one cup holder at the center of the dashboard. Storage space is very small but there are door jacket pockets on every door.

Apart from being a coupe or hatchback, the AE86 exterior has a monster shape looking. It waved the iconic pop-up headlights (the Trueno) or the fixed headlight version (the Levin). At the back, the roof turns nicely into the boot as a rectangle, instead of the usual format that flips over and collapses.

Speaking of wheels, the standard-fit alloys are small 14-inch items, but you’ll find superior tyre options by moving up to 15-inch wheels which fill the bows a bit better.

The Toyota AE86 has been in production from 1983 – 1987 over 5 generations. The AE86 was marketed as Trueno and Levin, which produced a 3-door hatchback and a 2-door coupe.

Toyota marketed the Black Limited version as a limited edition model of the AE86 in 1986.

In 1985 small changes in bodywork were made, resulting in the different rear and front bumpers, tail lights, grilles, corner and headlight trim lights, which are the main differences for both AE85/86 Trueno and Levin coupe and liftback models.

Toyota AE86 is not only light but also cost-effective. It has a twin-cam engine 7700 rpm with a five-speed manual transmission, oil cooler, a MacPherson strut front suspension, and a 50/50 weight balance between rear and front.
If you are looking for the best JDM car from Toyota that you can import, try to think about this cost-effective AE86 and fuel efficiency of about 16.1 km/l and there are some of the high-end options. Importing them from Japan is not a hassle anymore. All you have to do is to find BE FORWARD JAPAN.