“Sell this? We wouldn’t dare!”, says Mr. Mureithi, a primary school teacher in Central Kenya. “It has been in the family for more than 15 years now, and it still runs as good as new,” speaking of his old blue Toyota Hilux pickup. In Africa, those lucky enough to own cars treat them like heirlooms.

In Africa, Toyota is synonymous with off-road terrains, especially for humanitarian organizations that have to reach people in the remote interiors. In many ways, since its establishment in 1936, Toyota has been changing lives all over the world. However, it is in Africa where the positive impacts of this brand name have been felt the most. It is the everyday car for the urban family, for farm work, law keeping, tourism, hardware, and various other businesses.

Toyota in Africa: A History

Africa is a continent of hard labor by default, and that calls for the perfect workhorse. In addition, the climate and the terrain of this great continent require a car that is made for just such elements. That is why Toyota pickup trucks like the Hilux have become household names. 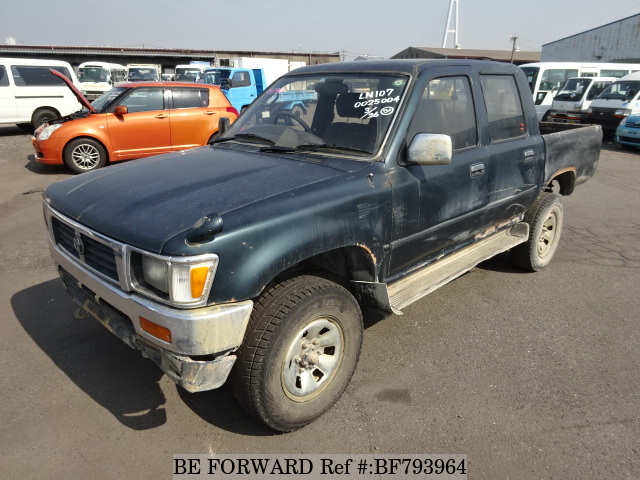 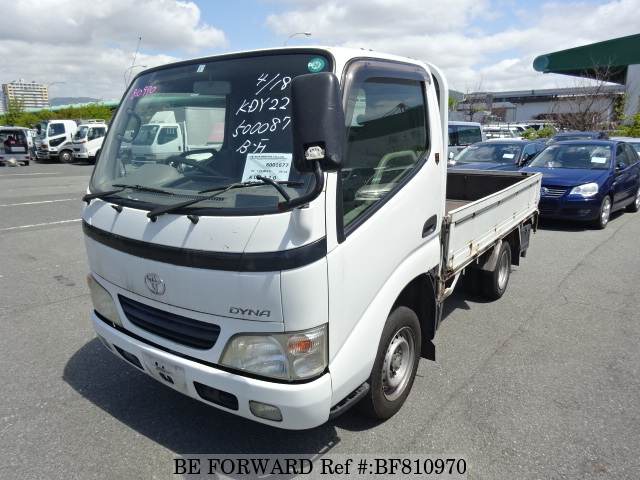 When Akio Toyoda, the grandson of Toyota’s founder, said in 2009 that his company was committed to designing and manufacturing cars that make people happy, he meant exactly that. However, he must have forgotten to add that Toyota cars in Africa not only make people happy, but also make them richer.

The most popular Toyota model in Africa is arguably the Toyota Corolla series, which can be said for many other parts of the world as well. For every three cars that you will see on the roads in East Africa, for example, one is a bound to be a Toyota Corolla. Coming mostly in the form of a sedan, it is now being replaced by other varieties under the Toyota name. In addition to the Corolla, the Toyota Fielder, Toyota Fortuner, Toyota Camry, Toyota Crown, Toyota Wish, and more have been becoming quite popular in recent years. 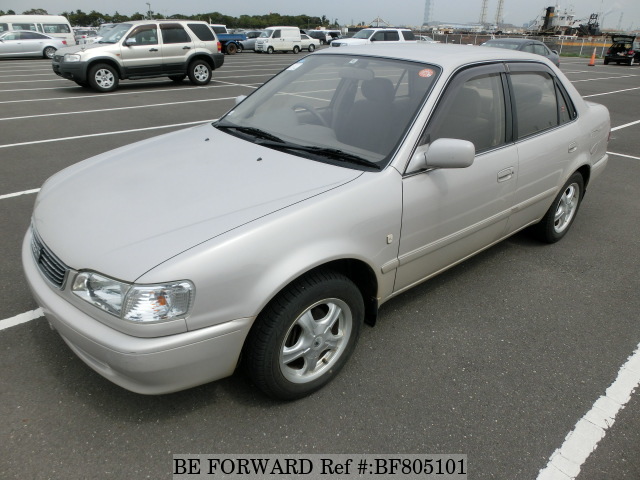 In the past, Toyota Dyna trucks were not very popular. However, the newer, better-looking models are catching up in the emerging market of Africa and the Dyna truck has seen something of a comeback. It is like having the double capability of the Hilux. From functional models like the Toyota Hilux to high-end models like the Toyota Harrier and Toyota Prado, Toyota owns Africa. It rules the roads of this continent, from North to South and East to West. 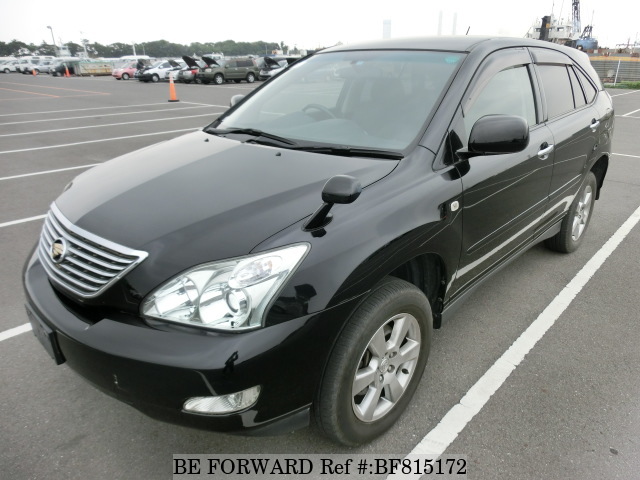 Toyota spare parts are easy to find. However, while this is a plus for the name, it is also a disadvantage to some extent. Thanks to almost every vehicle on the road being a Toyota, the demand for black market spare parts is high, thus making these cars a target for carjackers. 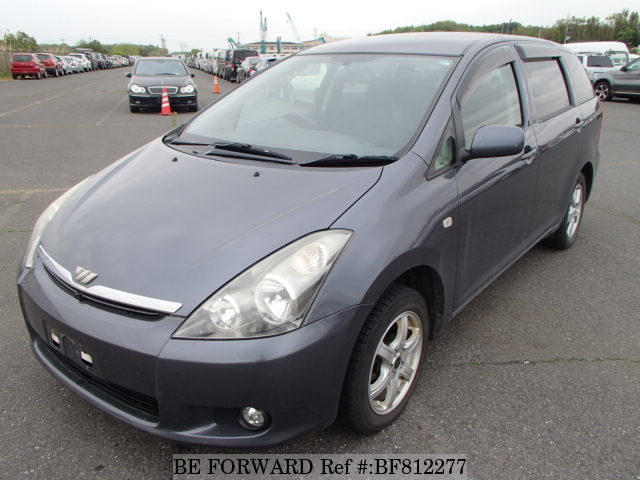 While more and more Toyota vehicles are picking up in popularity, from Morocco in the North to Lesotho in the south, Nigeria in the West to Somalia in the East, the Toyota Hilux is still a darling for many. While the Toyota Land Cruiser would make a better work vehicle, it is comparatively more expensive, and therefore the Toyota Hilux carries the day. For example, in Kenya the average dairy farmer will use a Hilux pickup daily, collecting feed and getting products from the stores to his farm, and then later in the day, transports milk to the dairy processors. Other uses include hardware shops, the police, and the military.

Toyota and Racing in Africa

In racing, the Toyota Hilux has left impressive records in the Dakar Rally, the East African Safari Rally, and elsewhere. In 1987, Kenyan rally ace Ian Duncan won his first national rally driving a Toyota Celica Turbo 4WD. He would go on to compete in a non-homologated, turbocharged Toyota Hilux in the Kenya National Rally Championships in 2006. 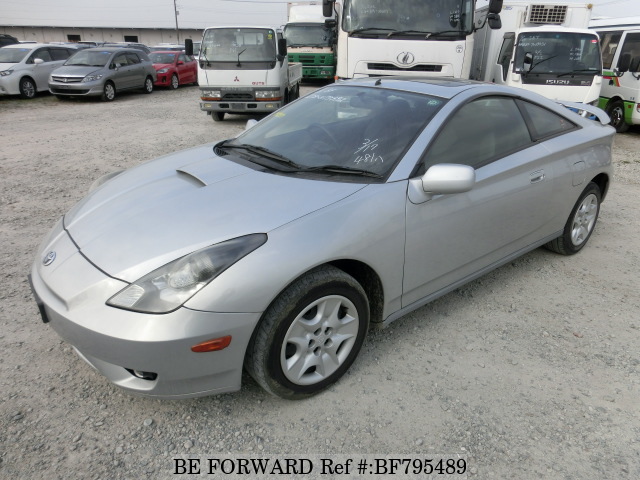 In January 2012, South Africa’s Imperial Toyota Team made four spots to the top 11. At an impressive number three was team Giniel de Villiers and Dirk von Zitzewitz, in a Toyota Hilux. They completed the race in 40 hours and 8 minutes. (Lucio Alvarez and Bernardo Graue) and (Duncan Vos and Rob Howie) came in at numbers 6 and 11 respectively. 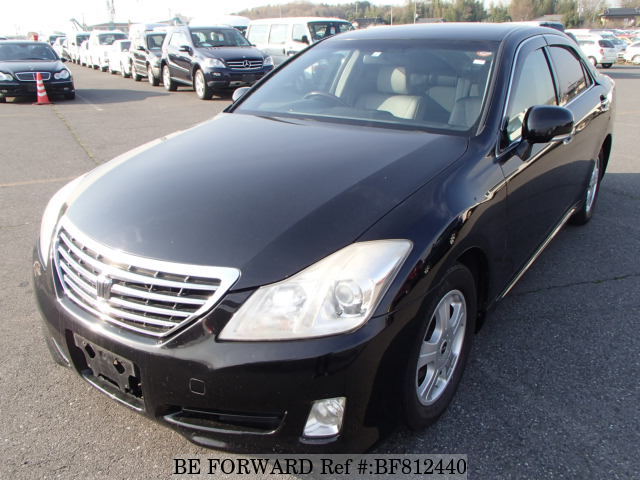 As you can see, Toyota’s popularity in Africa will only continue to grow stronger into the future. With prices for used Toyota vehicles getting lower and the import process becoming easier, in due time there will be no excuse for every African family owning one of these quality cars.

Interested in purchasing a used Toyota of your very own? Click the button below to browse BE FORWARD’s current stock of high-quality, low-cost Toyota vehicles.