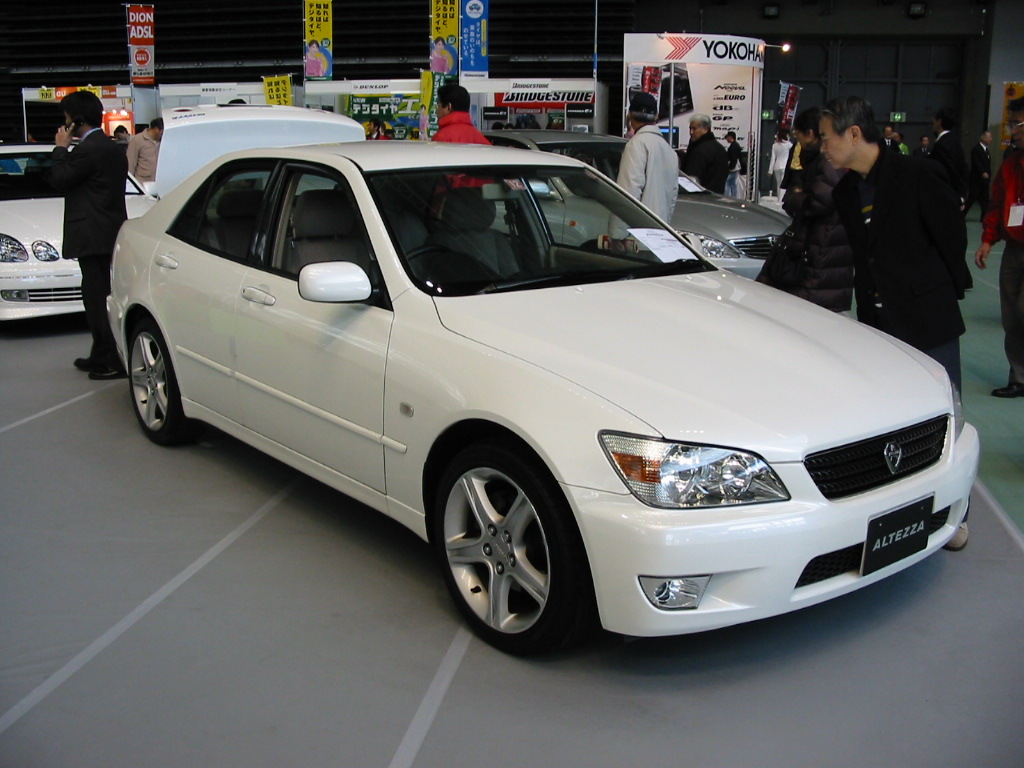 The Toyota Altezza, also known as the Lexus IS, is an entry-level sport and luxury car. It is a car designed for style, luxury, and class, for those seeking a nice car to break them into the world of sports vehicles. 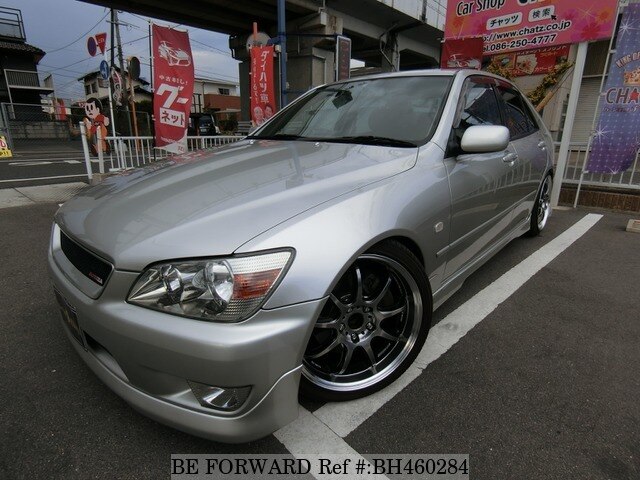 The first generation of the Alteza was introduced between 1998 and 2005. Coming in a four-door sedan & 5-door station wagon embarked by the Toyota N platform, produced a powertrain of 2-3L engines mated in 4,5 or 6 automatic and manual transmissions. 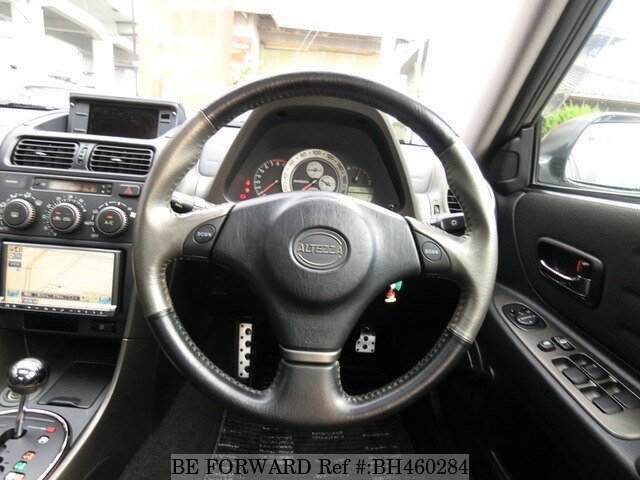 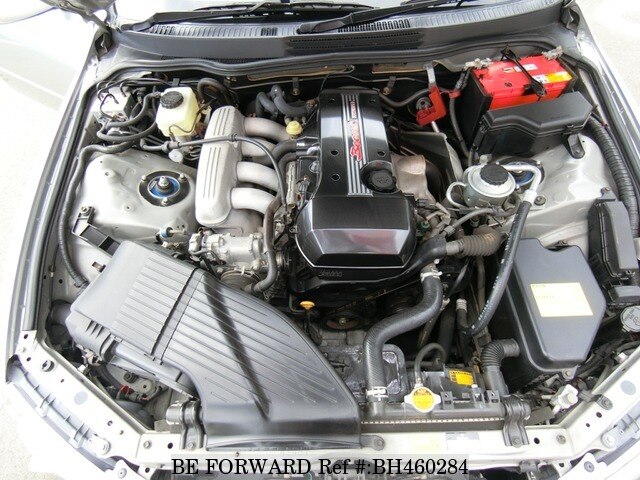 The Toyota Altezza was produced only for one generation with a plate name Altezza from 1998 – 2005. After that, the second generation of Altezza known as Lexus, produced from 2005 – 2008. The handling and steering of this sports car is spot on. Its speed rivals that of other entry-level-sports luxury cars. If you are in search of speed the Alteza might be right for you. 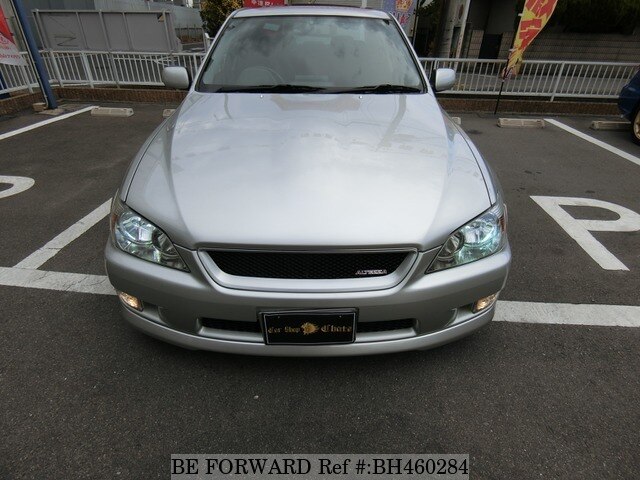 The Altezza succeeds to make a good impression on whoever rides with you and it’s going to leave you feeling like you have achieved your sports car dreams. It has a smooth exterior, giving it the look of a curved sports car. Not only is the outside outstanding, but the inside is elegant as well. There is attired room in this 4 door vehicle, as well as great end cutting edge technology. 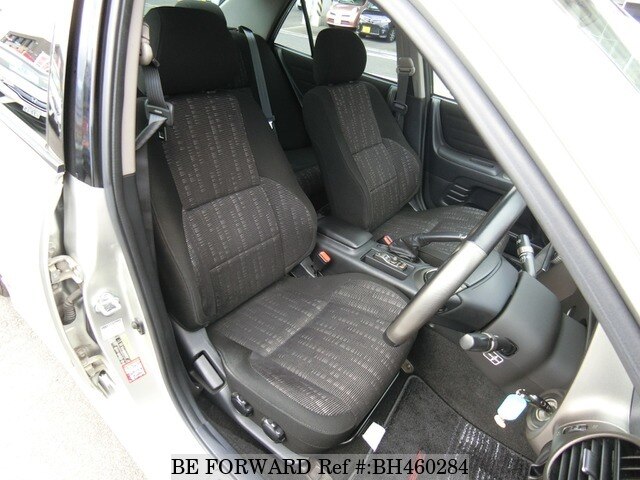 It comes with a moonroof, USB ports, a screen, and Siri voice recognition along with other types of gadgets that any techno nerd would love to have. 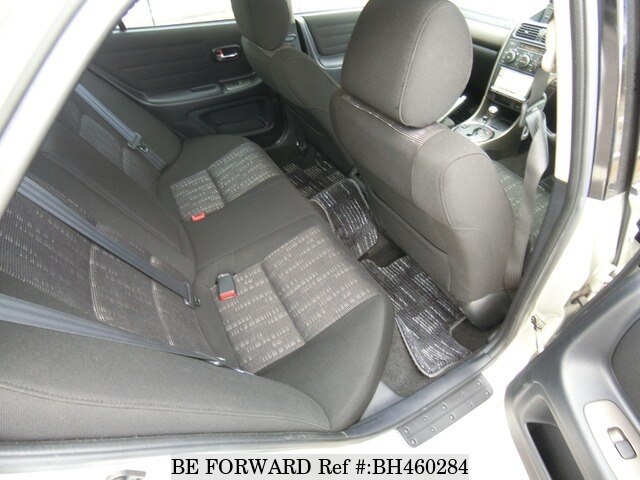 The exterior of the vehicle is made stylish and trendy with the unibody chassis that makes the vehicle well-lit enough with overall cost reduction in the long run. 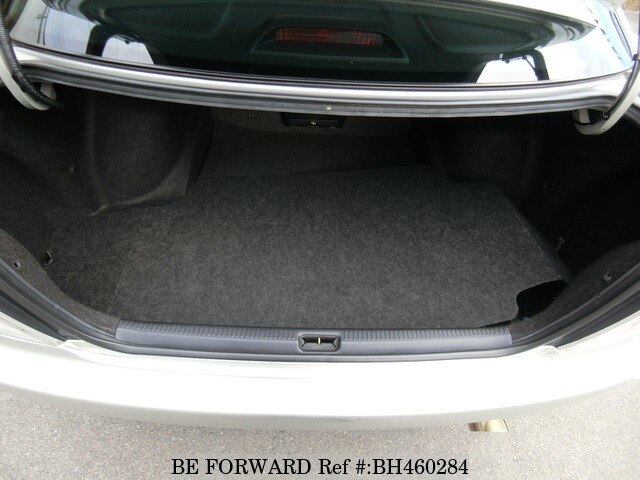 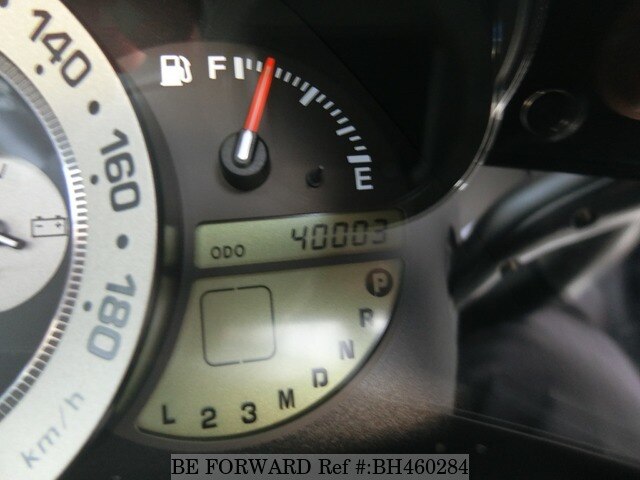 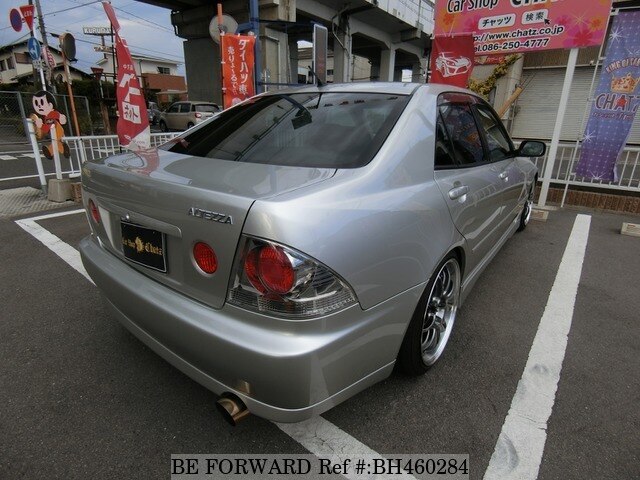 Toyota Altezza is one of the well known Toyota brands in Tanzania and did well in the Tanzanian market. The service and spare parts are easily available and the prices are reasonable.

You can get the spare parts and other body parts through BE FORWARD and BE FORWARD Auto Parts Store.