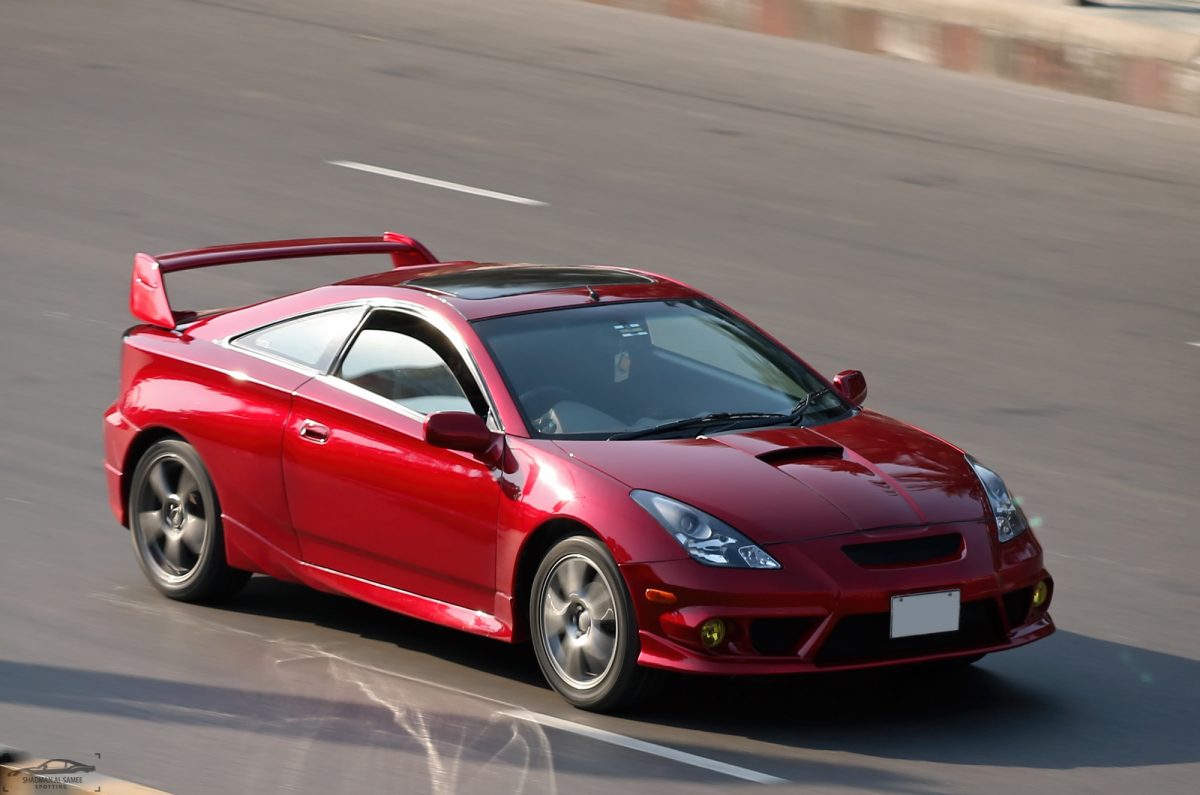 Looking back at the previous version of the Toyota Celica, it’s easy to pick out the lows and highs. The 4th generation (1985-1990), ST165 brought Toyota into world rallying with the GT4, the 5th generation Celica (1990-1994) ST185 had anomalous looks but was otherwise the best of the ‘old’ bunch. The 6th generation (1994-1999) ST205 was a bit overblown and plump. This latest 7th generation Celica goes back to what made the Celica name famous in the first place, razor-sharp reflexes and lightweight. Although ideas of practicality sometimes take an overycrowded back seat when buying a used sports coupe, Toyota’s reliability record and engineering qualities help to keep the Celica near the top of most buyers’ wish lists. 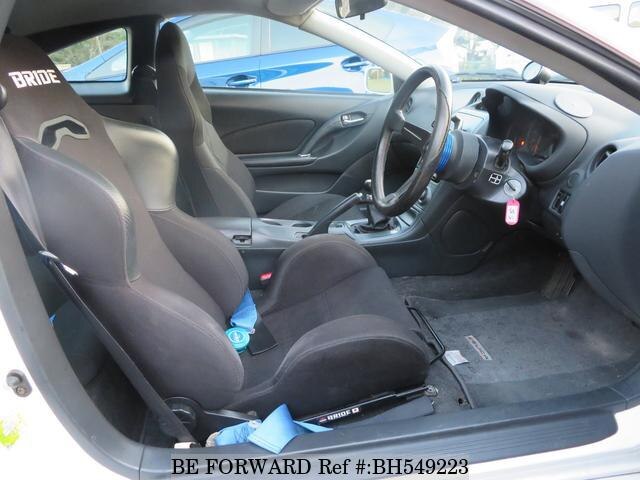 Standard equipment includes side airbags and twin front ABS, a leather-covered steering wheel, a decent stereo, electric windows and mirrors, remote central locking, and 16” alloy wheels. If you want more, a tempting priced ‘Premium Pack’ (standard in the Celica 190) adds leather, a power sunroof, and climate control. Alternatively, there is a ‘Sports Pack’ with a spoiler and bigger 17” alloys. The T-Sport gets a deeper front spoiler plus a set of cracking 17-inch alloy wheels, bigger than that worn by the Celica 190 and a CD auto-changer and interior upgrades that include leather seats. 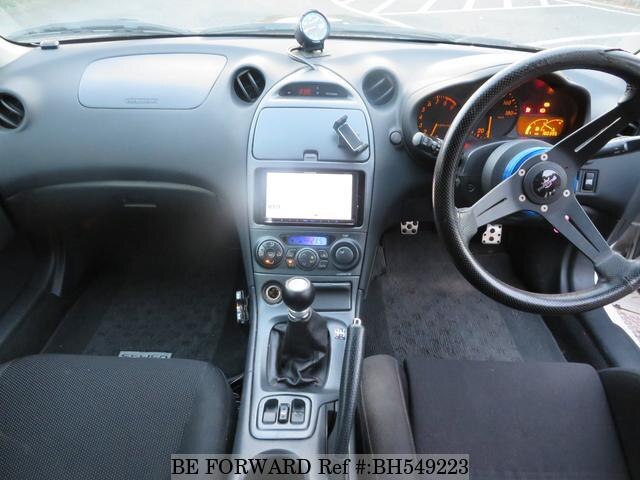 Inside, there’s not much to be upset – unless you have a particular hatred of grey plastic and black or orange instrument dials. The 3-spokes wheel feels good to hold and touch. Despite the extra cabin room space bragged by the latest model, don’t think this car to be any more than a 2+2. 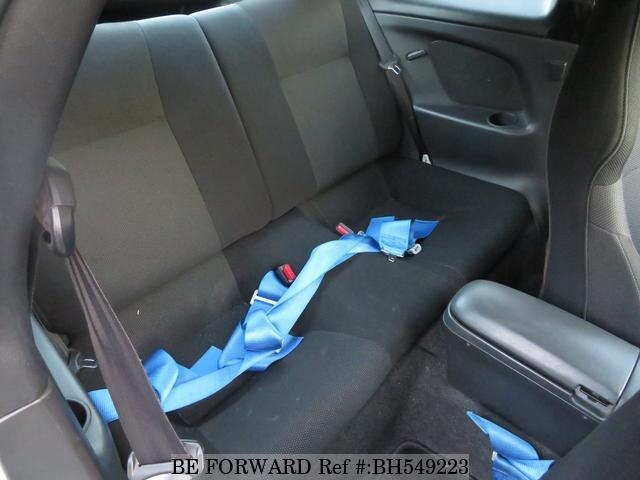 Though the headroom is more of a premium, there’s enough space for a couple of adults to sit in the back. The given space is confined but not as much as the space offered by many coupe competitors. 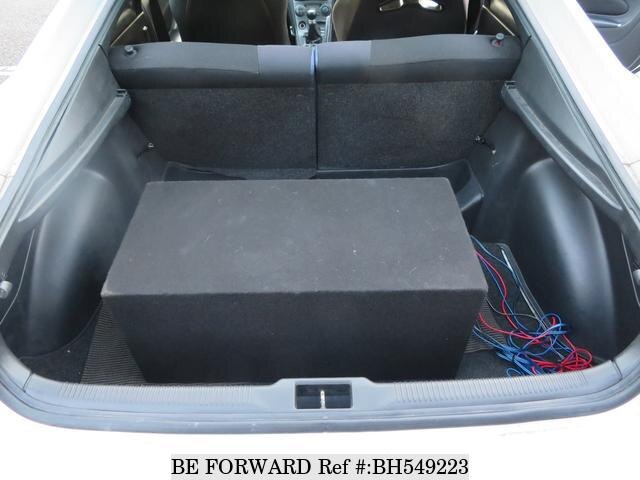 We could go on to talk about useful luggage space and split-folding rear seats but we’d be at risk of coming over all applied – which would overthrow the point of the premise we began with.

If you don’t like the appearance of the latest Celica, then you won’t buy it and no amount of talk on fuel consumption, low running costs, and cabin space will change your mind. Fortunately for Toyota, visual objections are unlikely. The more you admire the clean, distinctive lines, the more details you find to appreciate. The Ferrari-like bonnet scoop, the tiny front grille, and the beautifully sculpted rear and front lights, all speak of a design team that cared about their creation. 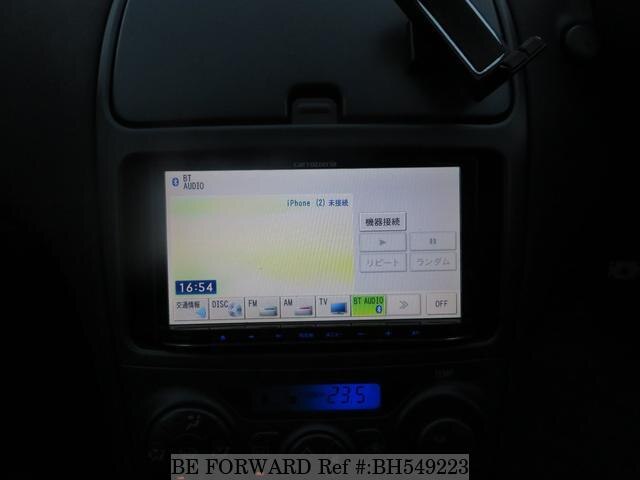 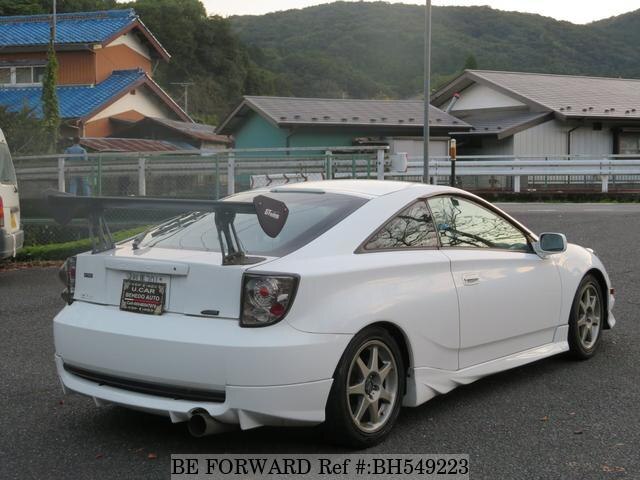 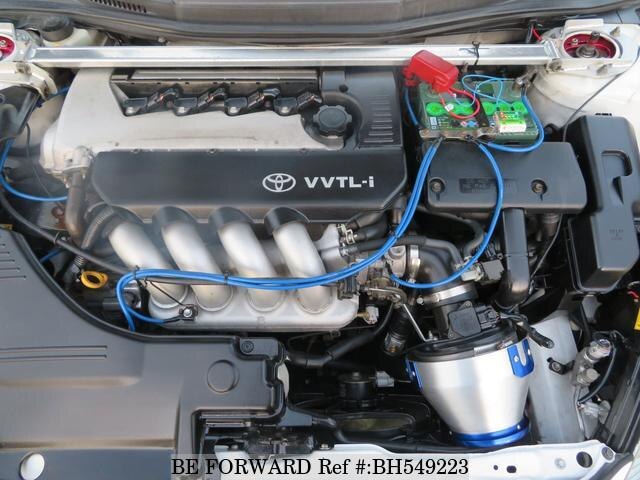 Regardless of motivations, fuel consumption is approximately 23.7 combined miles per gallon.

The Toyota Celica has the best handling front-wheel drive, an award by default possibly, but something to be proud of nonetheless, and either of the two models proved to be an appealing choice. In particular, the Toyota Celica is much more lively and has better traction. 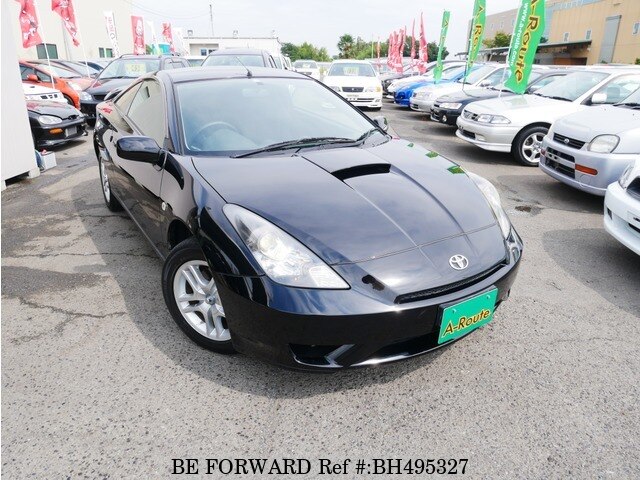 Toyota Celica is not popular in Tanzania and it did not perform well in the market and we expect the service parts to be expensive. You can get the spare and other body parts through BE FORWARD and BE FORWARD Auto Parts Store.