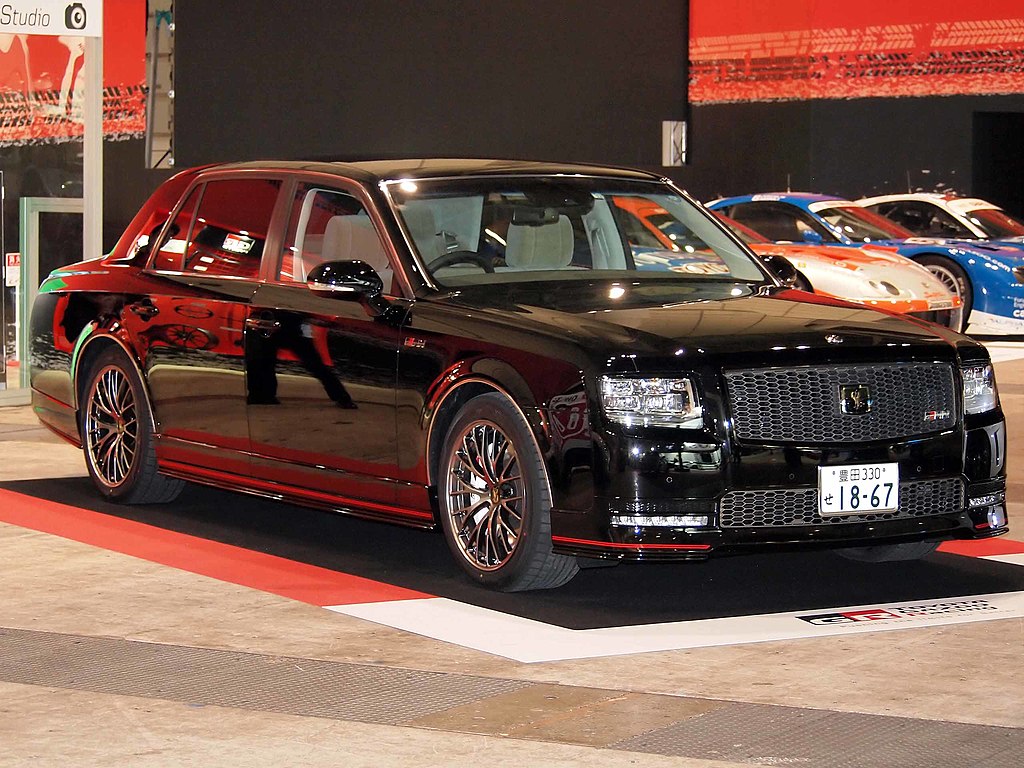 The Toyota Century keeps getting better with each iteration and there’s no question it’s one of the best Japanese ultra-luxury sedan cars. The 3rd generation that was launched in 2018 is near faultless and it pushed things a notch higher with innovative exterior design and a flawless interior that rivals the world’s best.  Production of the Toyota Century began in 1967, and the model received minor changes until a redesign in 1997. 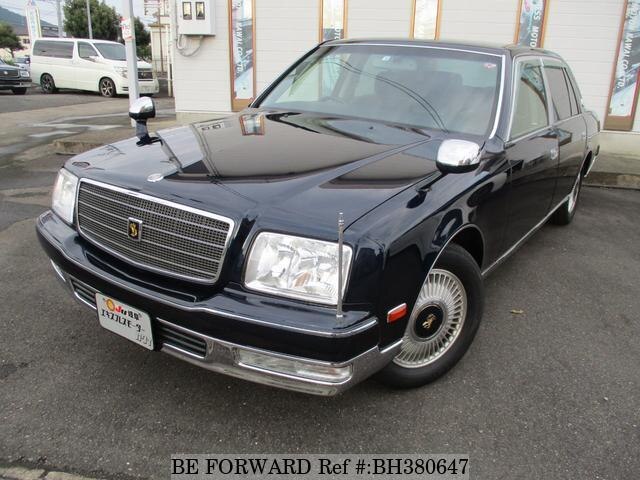 The car is often used by the Prime Minister of Japan, the Imperial House of Japan, high-level executive businessmen, and senior Japanese government leaders.

The Toyota Century has been in continuous production from 1997 to the present. It targets a high-end clientele and places safety, performance, and great emphasis on luxury. New safety systems have been introduced and old systems upgraded such as the Pre-Crash Safety System.

The Toyota Century 2018 is offered with only 1 engine options: a 5.0Litre 2UR-FSE V8 petrol engine, this is linked to a 6-speed eCVT transmission gearbox. 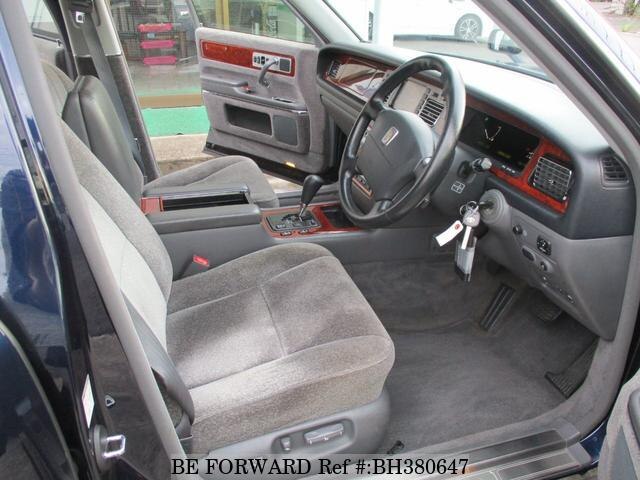 The Toyota Century has a very comfortable interior that is comparable to the Cadillac Series 70, Mercedes E-Class 600 series. The cabin is bigger in size and offers the best leg space. The seats are made of premium leather or a plush fabric similar to what you find in many high-end German automobiles. The latter fabric is available in brown, gray, or beige, and leather can be specified in black or an attractive shade somewhere between white and tan.

Those rear seats, incidentally, are not only cooled, massaging, and heated; they are Toyota’s only coil-sprung chairs, not only for comfort but to control vibration. While coils used to be shared, today, cheaper multi-density foams are omnipresent.

At the front, both passengers and drivers are afforded with excellent legroom. At the rear, there is enough space on the outer seats to recline and fully stretch, however, the space for the middle seat is restricted by the transmission tunnel. On the other hand, the cabin is so well insulated that you hardly hear any engine or road noise. 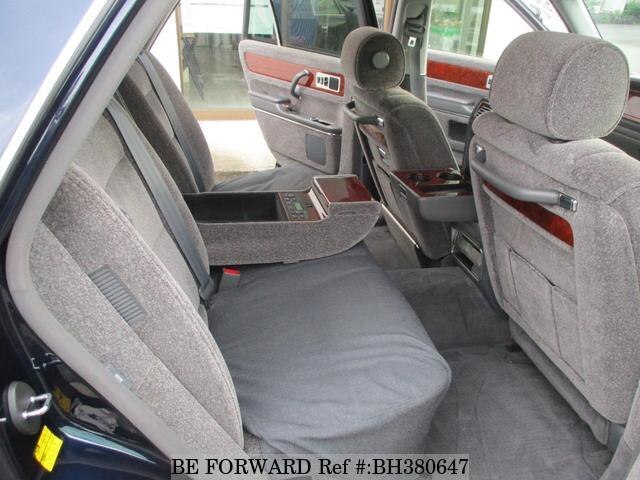 The Century is seriously comfortable in the back. The aforementioned multi-controller takes the form of a 7-inch touchscreen mounted in the armrest, and it supervises everything from seat articulations and HVAC controls to infotainment. A central 11.6-inch screen accommodates TV, movie, or presentation viewing and they can watch television on the front screen during off-hours.

In fact, like everything else about the Century, this cabin is unusually restrained, not borderline baroque like some other 6-figure sedans. The unusual paddle-like veneered door handles, elegant are arguably the interior’s most eye-catching feature. 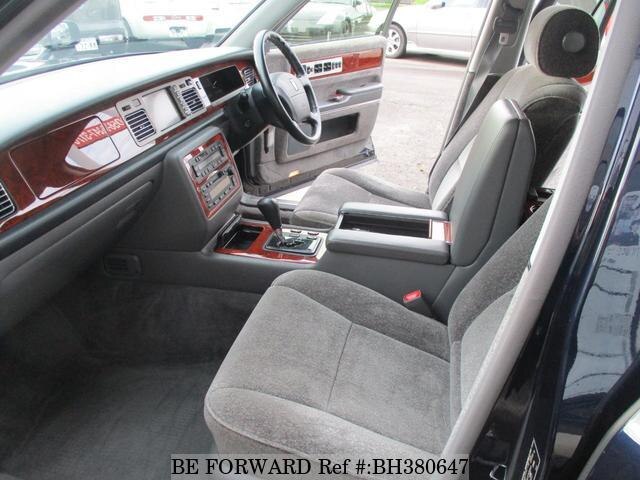 The boot is adequate to carry mid-sized family luggage such as groceries and suitcases but nothing bulky. The compartment is permanently sealed so it cannot be extended by folding down the rear seats. 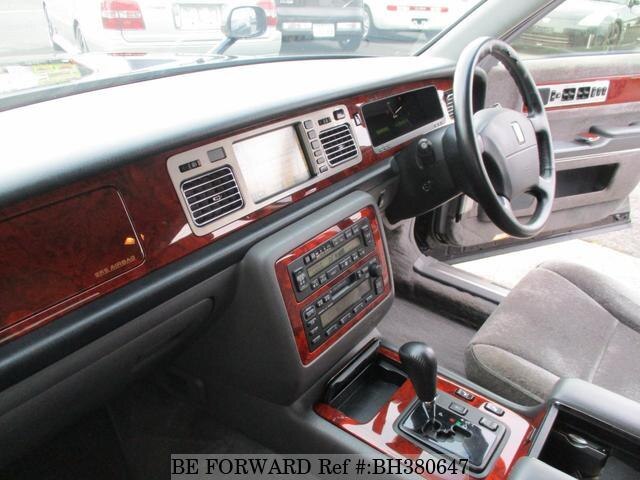 Two navigation, one at the front and another at the back of the center box, Toyota Multi-Operation Touch, electric seats, active noise control. 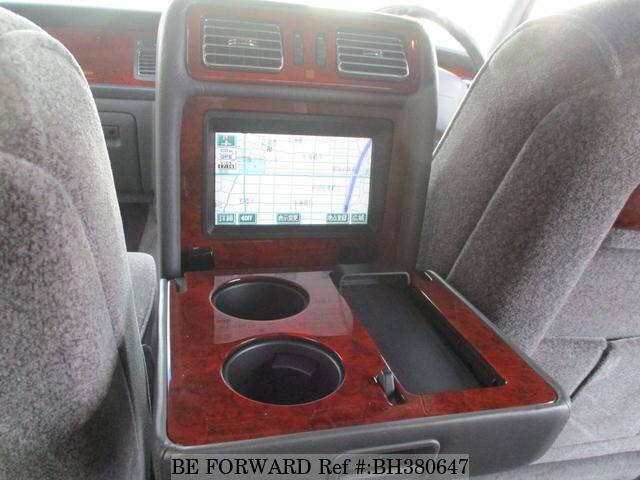 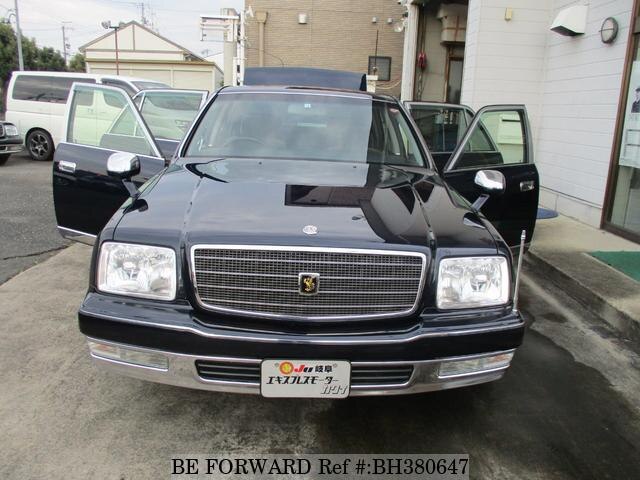 The Century’s formal roofline and imposing square-rigged bodywork may be old school, but it’s also obviously modern, marked out by subtly high-tech LED illumination and 18-inch wheels. The design is both swimming and elegantly simple in rich details. The front grille features a delicate “Infinite Loop Crown” pattern said to be evocative of prosperity and harmony. There’s a phoenix badge that takes a master Takumi artisan 6 weeks to engrave. 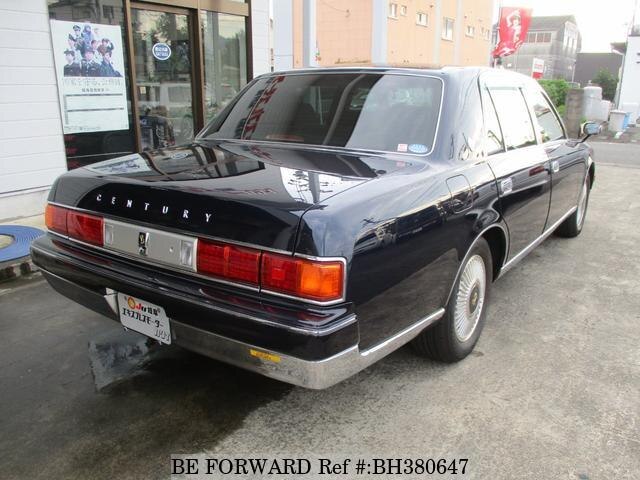 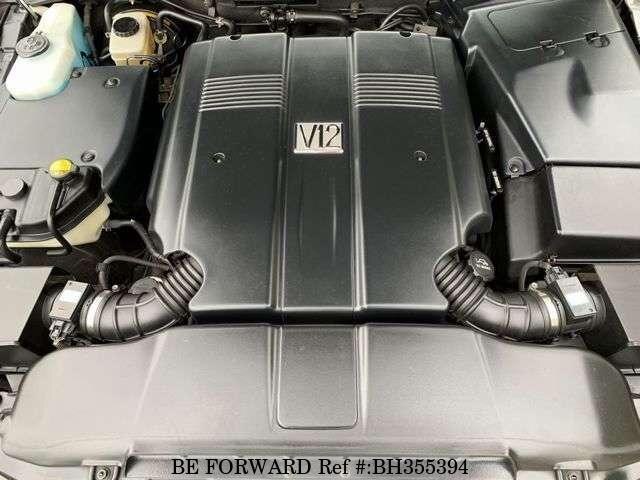 Regardless of motivations, Toyota says the new Century is more efficient, delivering 13.6 km/l that’s equivalent to 32 miles per gallon in the US according to the JC08 test cycle. 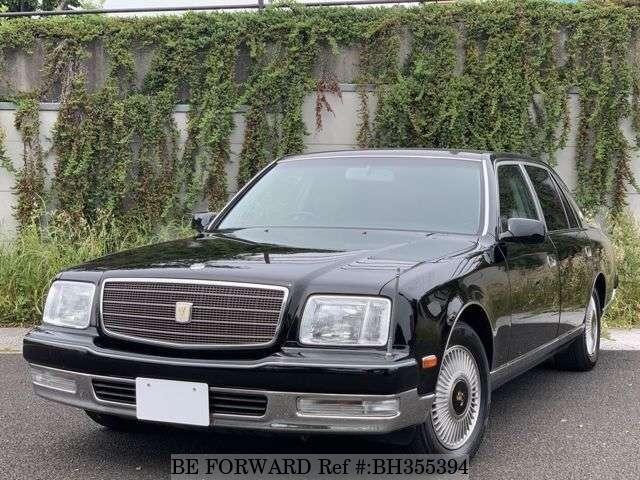 Toyota Century is not known well in Tanzania and we expect its service parts are expensive. You can get the spare parts and other body parts through BE FORWARD by visiting the BE FORWARD Auto Parts Store.