The Crown has been popular for government official usage, whether for transporting government officials or as a police car. Toyota Crown has a good reputation throughout its existence. It is one of the few current Toyota models to carry its own unique insignia for the model line: with a stylized crown logo emblem on the steering wheel and the grille along with inspiring the names of its smaller progenitors.

Toyota Crown has reached its 15th generation which is produced from 2018 to the present. In this review, we are going to focus on Toyota Crown Athlete and Royal Saloon only.

With a high-rigidity cabin, 7 airbags, an impact-absorbing body, and front- and rear-seat belt reminders as standard features, the Crown Athlete and Crown Royal offer a superb level of occupant protection. 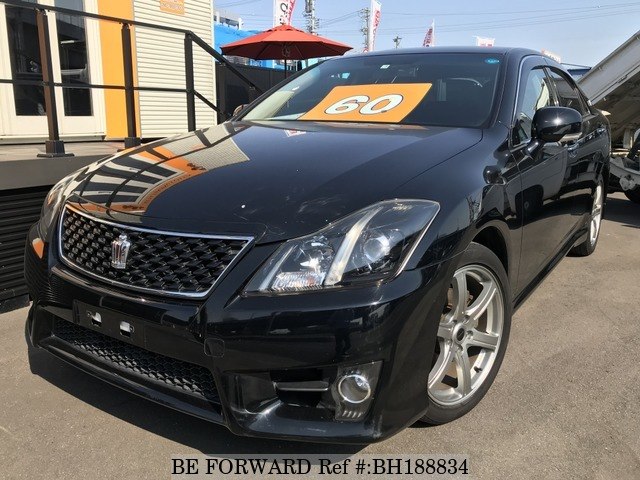 Also, the vehicles have many advanced preventative safety features such as the Intelligent Clearance Sonar to help mitigate potential damage resulting from pedal misapplication, a Pre-collision System with enhanced brake assist, and the Adaptive High-beam System that blocks out certain portions of high beams to aid the visibility of drivers of preceding or oncoming vehicles. 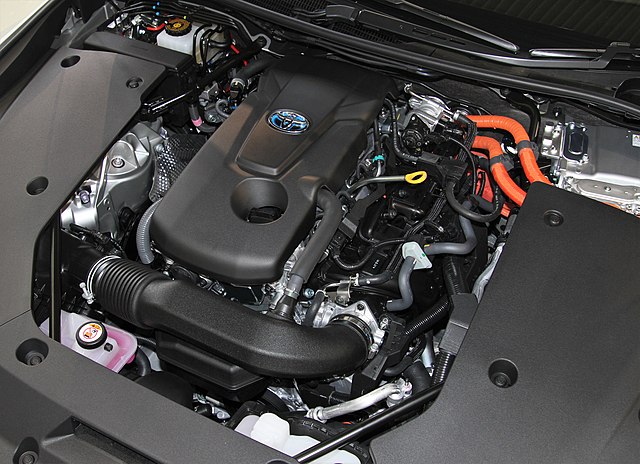 The Athlete is available with a V6 2.5-liter (4GR), V6 3.0-liter (3GR), and V6 3.5-liter (2GR) while the Royal is also offered with the same engines as the Athlete. Some variants of Crown Royal and Crown Athlete are equipped in both RWD and AWD versions and come with a 6- or 8-speed automatic transmission. 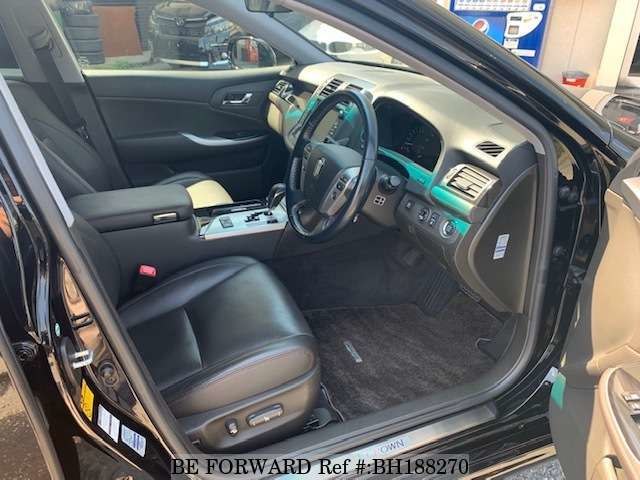 The Toyota Crown has a very luxurious and comfortable interior that is comparable to the Mercedes Benz E-Class. The Crown cabin is actually big in size and offers enough space and legroom. The leather seat package is optionally available along with a driver support package (automatic anti-glare rearview mirror, automatic windshield wipers, etc.), and a rear comfort package (rear power seats, rear accessory socket, rear center armrest, and rear side airbags). The front has an excellent space affordable for both the passenger and driver. At the rear, there is enough space on the outer seats to fully recline and stretch. The leg space for the middle seat is however restricted by the transmission tunnel. The cabin is so well shielded that you hardly hear any engine or road noise. 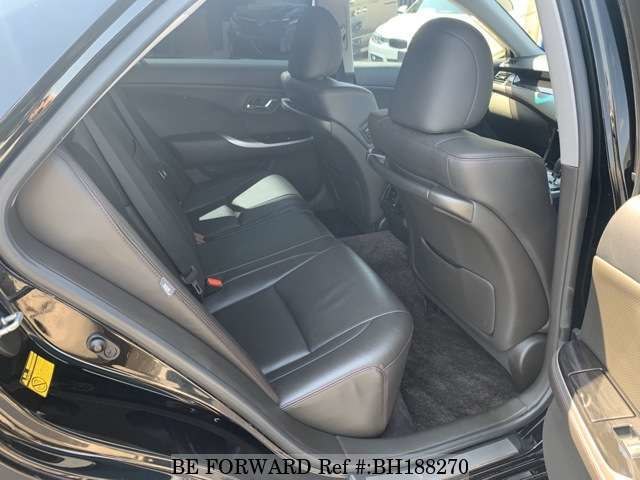 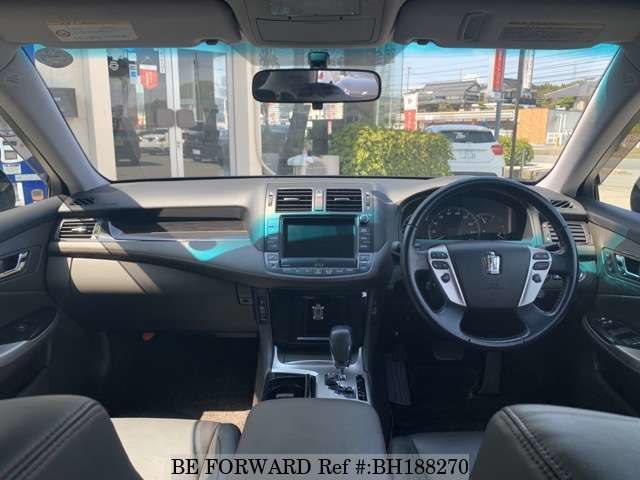 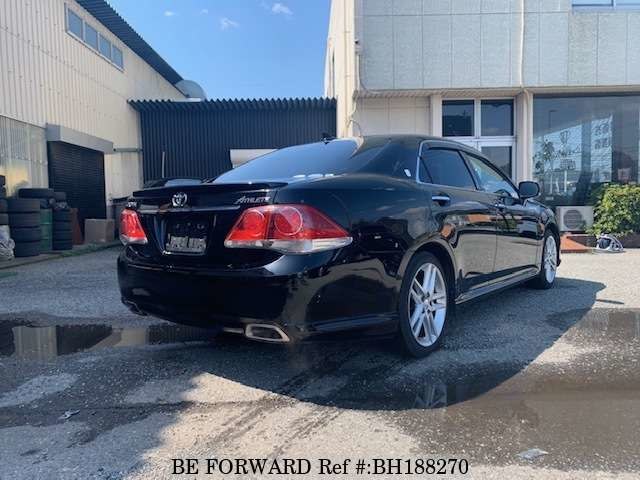 The Toyota Crown comes with standard fog lights, alloy rims, and dual exhaust. The Crown Athlete is more angular with a trimmed rear and sharper headlights. 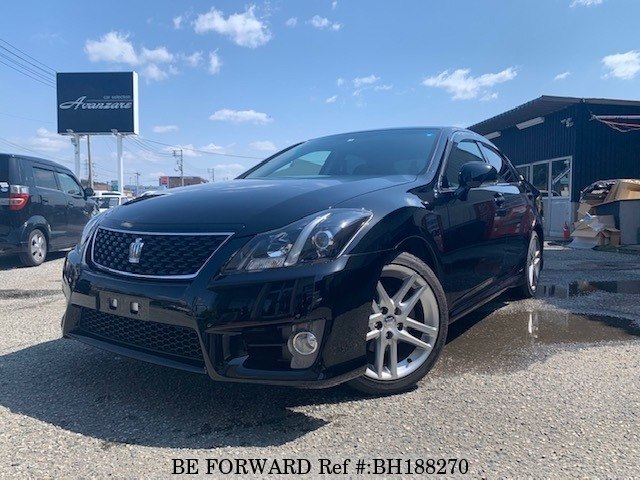 The Crown was reassuringly stable even when pushed hard around corners. In particular, we found the 4-Wheel Drive Crown Athlete to be much more lively and with better traction. The Royal Saloon has a soft suspension that makes for a leisurely and comfortable ride. The Crown Athlete has a stiffer suspension that gives it a sporty feel and a quicker sprint. The 2.5-liter is slightly underpowered and more so when coming off a standstill. The 3.5-liter engine is the most suitable for the big car but it’s a thirsty engine. You can choose the Hybrid engine that returns better fuel economy but it costs more to buy.