When Tanzanians fall for a car, they fall hard. From the number of Toyota cars in the country, it is quite easy to see that Tanzania is head over heels in love with this brand. And the IST seems to have found a soft spot in the country’s heart.

The reasons for this are obvious. This is one nimble hatchback, good enough for a small urban family, with room to spare in the boot. Not only that, the IST is known for great drivability and incredible fuel economy. Yet on the road, it looks sturdier than other small hatchbacks. 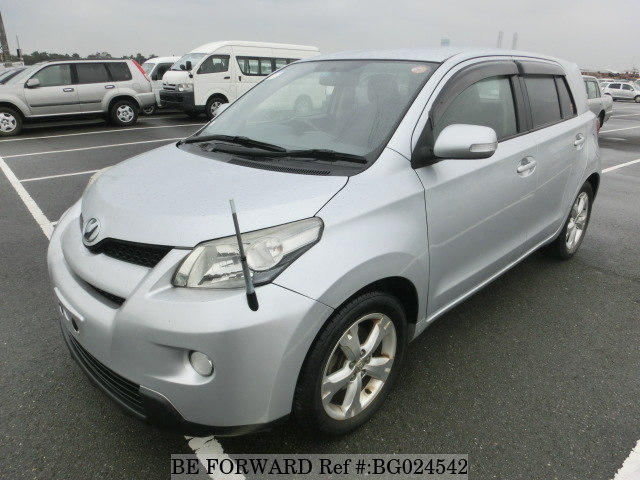 2002 was the first model year of the Toyota IST. Of course, it was not until a few years later that the first second-hand IST would start to appear in Africa. It was very affordable, stylish-looking and more compact than many cars in its size range. This car fast became a best-selling unit. The last model of the 1st generation IST was produced in 2007. 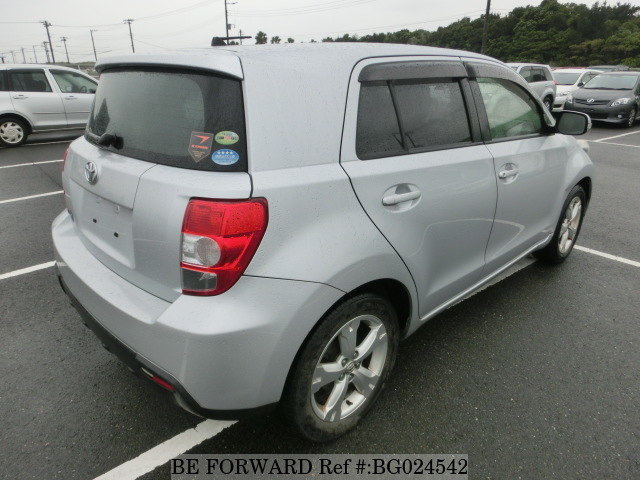 For a small urban hatchback, the interior space is commendable and big enough to accommodate five adults.

The mirrors and windows are powered, and the driver can control all of them from the door console. The instrument cluster is located on top of the dashboard at a central point rather than behind the steering wheel.

The seat upholstery and door trims are cloth. Climate control is central, and there is enough cabin storage in the form of two cupholders, front door pockets and glove compartment. The IST has 435 litres of boot space. The rear seat splits 6:4 to increase the storage space. 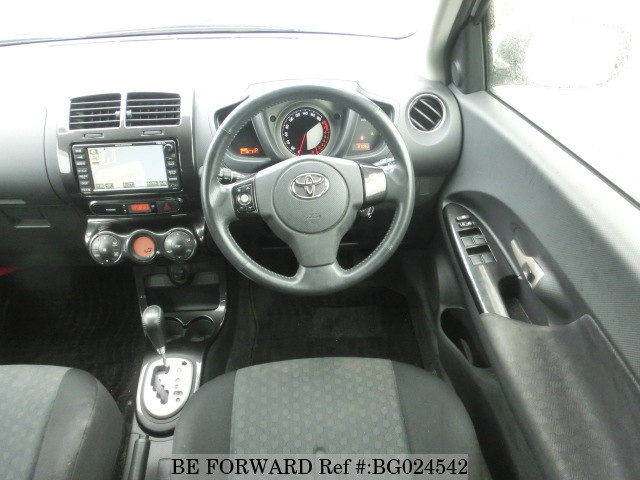 The exterior of this car is a delight to look at. It may come with alloy rims if you get lucky, but even if it comes with steel rims, the IST is still an aesthetic beauty. Tire size is 185/65 R15. The bumpers are the color of the car’s body. This five-door hatchback has the boot door designed in tailgate style. The wheel fenders make the car look broader and sportier, and other notable features include the rear wiper.

The 1st generation IST came with one of two engines – 1.3-litre 2NZ-FE I4 and the 1.5-litre 1NZ-FE I4. This economic VVTi engine is then mated to a front wheel drive train and a 4-speed automatic or 5-speed manual transmission.

The fuel system is multipoint fuel injection, and the fuel type is petrol. There was also a 4-wheel drive IST made solely for the Japanese market, but which may be available if you traverse some of the remote rough roads of Tanzania. The fuel tank capacity is 42 litres. The fuel consumption of the IST 2004 and IST 2007 is 18.2km/l for the 1.3-litre engine while the 1.5 litre engine gives 16.7km/l.

As you can tell from the IST 2008, the second generation Toyota IST was launched in 2008. It came with certain improvements. It is very popular with many buyers in Tanzania. Production ended in 2016. 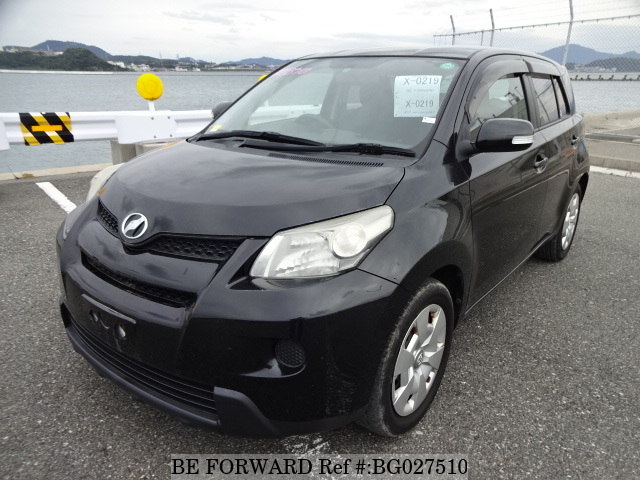 Among some of the most notable improvements that you will find in the IST 2008 is the instrument cluster. It has been transferred from the mid dashboard to in front of the driver behind the wheel. Another change was in the space between the front and the rear seats, which was increased by 30cm for more legroom. 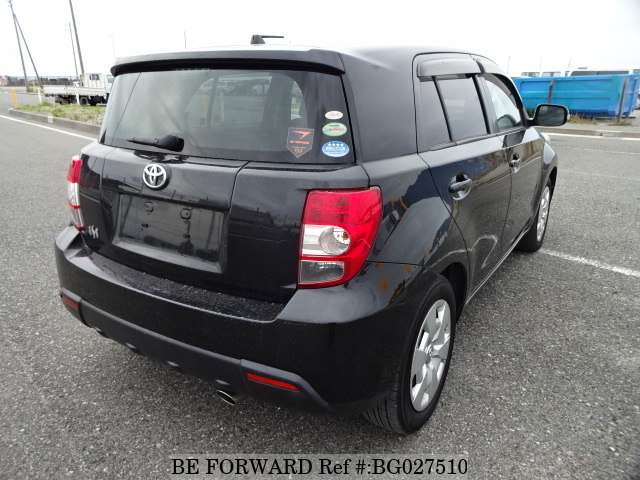 The IST looks like a small SUV, thanks to its broad body. With the C and B pillars blackened out, the design looks awesome indeed. The tire size is also bigger as it was increased from first generation’s 15 inches to 16 inches, and the rims are steel covered with plastic, but models with alloy rims increase the aesthetic quality.

It is a 5 door compact hatchback. Front fog lamps are available, but back fog lamps are optional. It also has a rear roof spoiler and a rear wiper.

The IST 2008 is powered by a 1NZ-FE 1496 cc engine/109 hp and then there was second one that was 1797 cc with 132 hp but this was later discontinued. The IST with the bigger engine was available in AWD or front wheel drive. 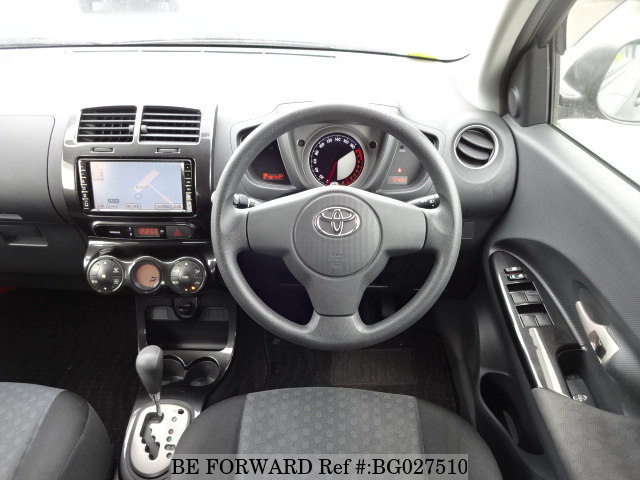 The Toyota IST is recommended for people in the market for a small car that looks impressive and more compact on the road than other small hatchbacks. The IST seems to meet the design and style needs for many people with an eye for aesthetics.

The running costs are low and you can run errands all day in Dar es Salaam on a relatively small amount of fuel. The IST is also best for small families, young professionals and people who need to run errands affordably.

Between low second-hand cost, fuel efficiency and appealing aesthetics, the Toyota IST has everything going for it, making this hatchback a worthwhile investment. If you are looking for similar models, be sure to check out our Vitz comparison article to see just how well the IST stacks up against the competition.