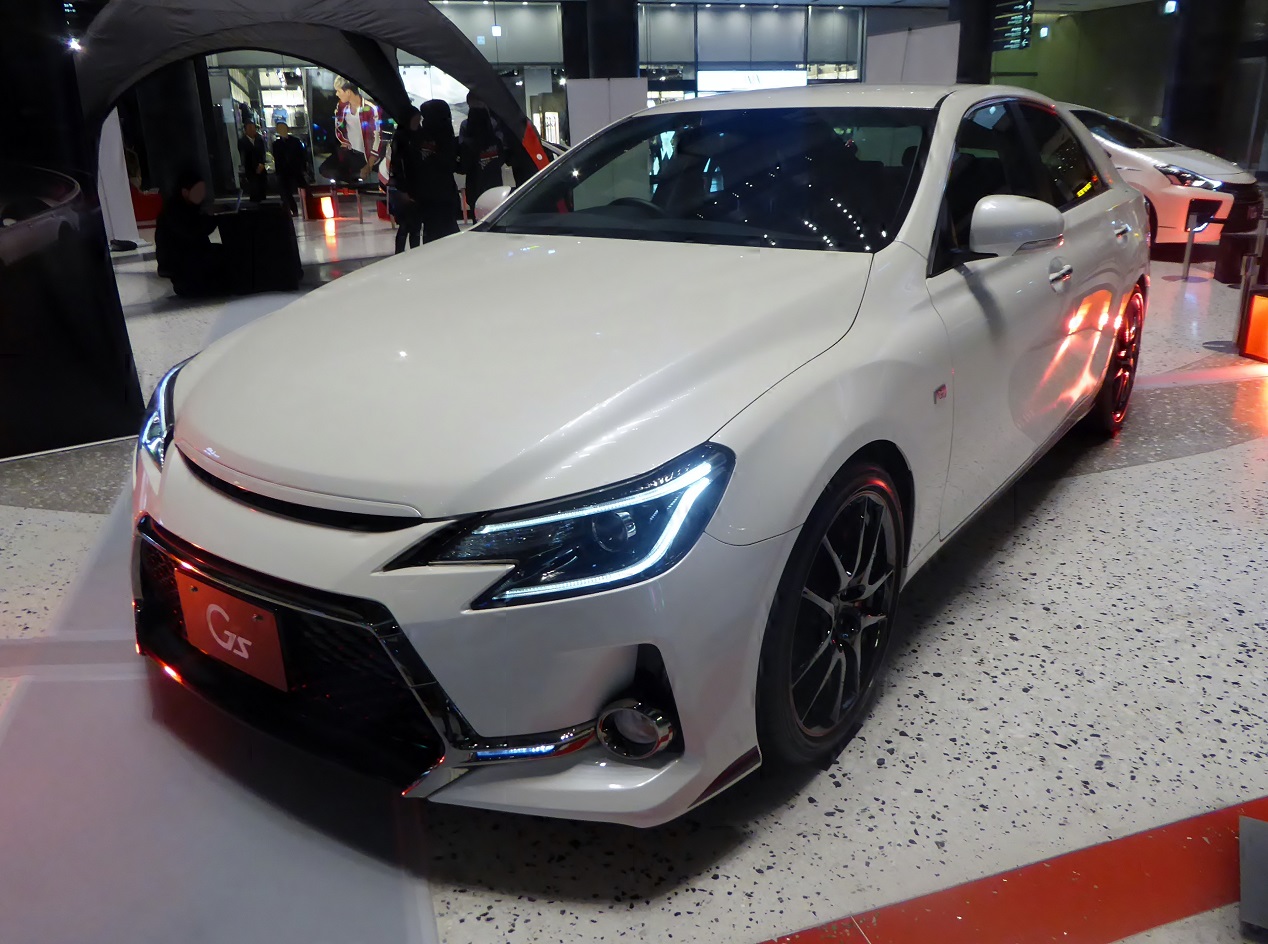 Toyota Mark X is one of the mid-sized cars that did well in the Tanzanian markets. Its shape, speed, and comfortability makes a lot of people buy this car and the brand performs well in the market. 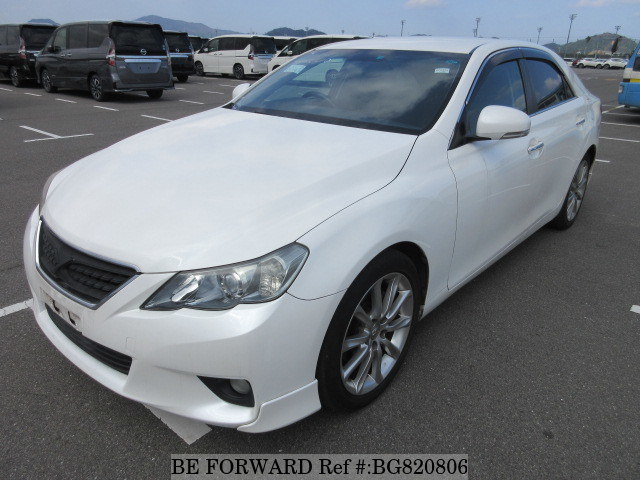 Toyota Mark X is one of the brands manufactured by the Japanese automobile manufacturer Toyota and was designed especially for the Japanese market and it is one of the top-level cars sold only on Toyopet Store. In 2004 Toyota Mark X was introduced in the market after its successor Toyota Mark II which was introduce for the first time in 1968. Mark X is the continuation of the previous Mark II and its sibling Chaser and Verossa. 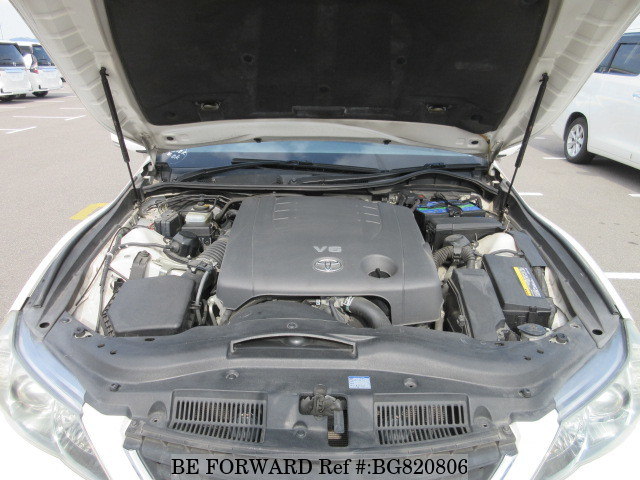 Mark X has three models such as Standard, Premium, and Sports which came with three options of the engine such as 4GR-FSE, 3GR-FSE and 2GR-FSE engine both with a V6 engine under the bonnet. 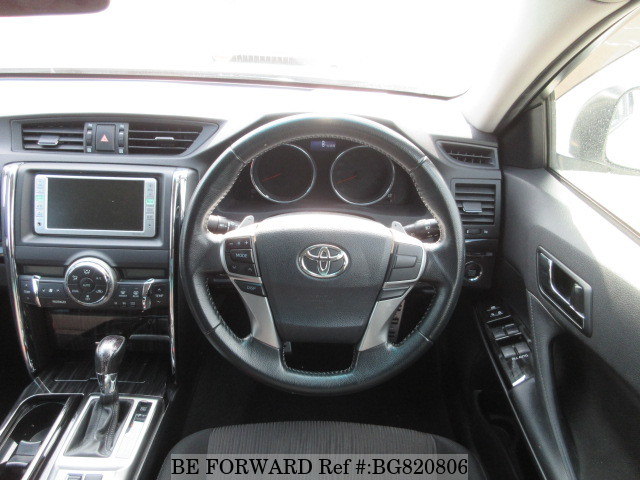 Toyota Mark X has a luxury and comfort interior where some models came with leather seats, electric seats, and buttons which make the driver and passenger feel good. With the Intelligent Memory, some Toyota Mark X has a memory of setting up which driver can set and once he enters the car the set comes in its position like the position of the steering wheel and the driver’s seat.

Mark X has a spacious audio system where a driver or passenger can increase or reduce the volume and chose the song of their choice while driving, also, the driver’s steering wheel has full option buttons like increase volume or reduction which helps the driver perform all other tasks without any disturbance of moving the hands to another side rather than finish on its steering wheel buttons.

Do you think that Toyota Mark X has what it takes? If yes just browse more than a hundred stocks of Toyota Mark X from BE FORWARD store.

ALL TOYOTA MARK X FOR SALE