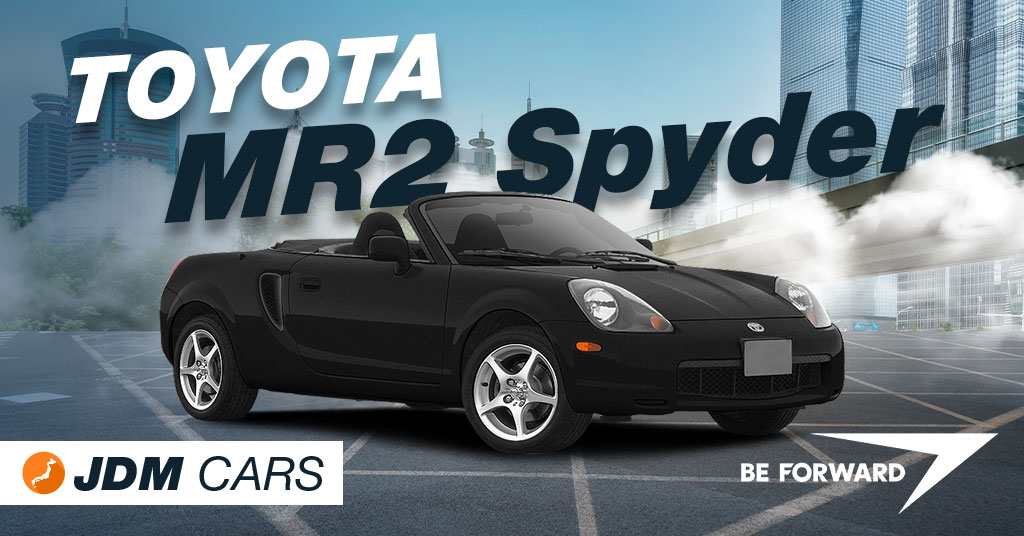 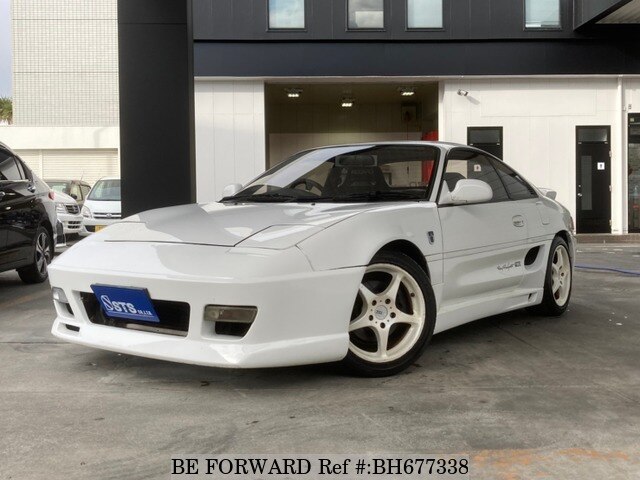 The term MR2 stands for Midship Rear-drive 2-seater, resulting in the success of small, comparatively reasonable mid-engine sports cars such as the Fiat X1/9, Porsche 914, RX-7, and even the Mazda Miata, Toyota offered a new mid-engine idea of its own at the Tokyo auto show 1983. Considered a small, efficient, and sporty car, the MR2 Spyder acquired straightforward design elements, including fully-independent MacPherson strut rear and front suspensions, a transverse-mounted inline-4 engine, and 4-wheel disc brakes. 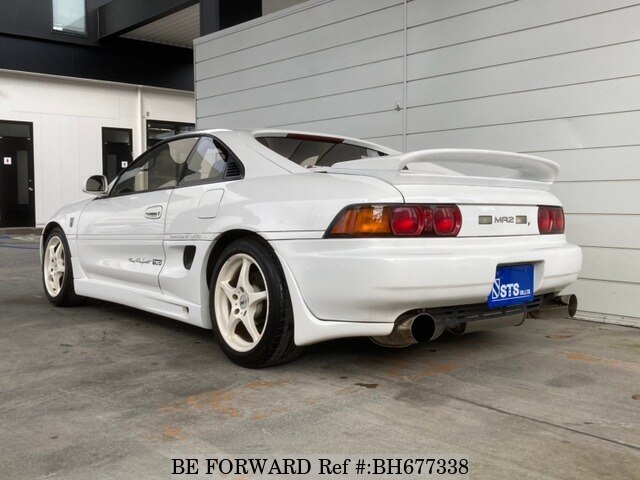 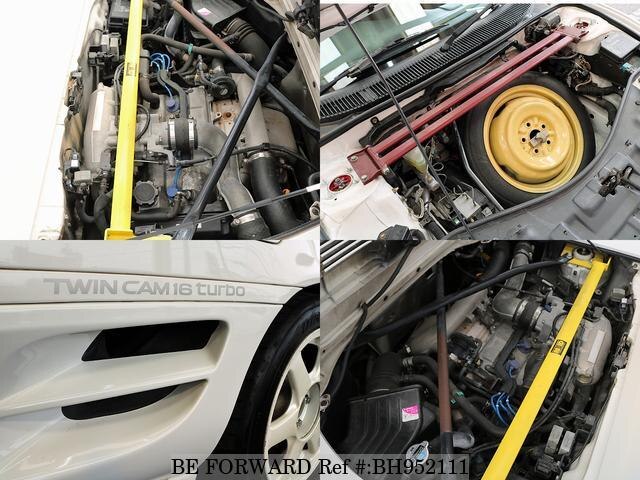 The Spyder’s engine was essentially a mass-market reasonable car engine from an automaker known for reliability so there isn’t a ton to worry about. Unlike the previous versions of the MR2, the Spyder only came with one engine option, a 1.8L 1ZZ-FED naturally aspirated 4 cylinders. It is a slightly more powerful version of the 1ZZ engine you’d find in most other Toyotas from that time or Corolla. That comes attached to your choice of either a traditional 5-speed manual transmission or a 6-speed automated manual transmission and the Spyder has a quick gain of 0-60 time of 7.2 seconds.

The interior is comfortable and spacious for a 2-seat roadster. Controls fall eagerly to hand and provide a positive reaction. The 3-spoke leather-covered steering wheel has holes in the areas most likely to be used. The leather-covered shift knob for manual transmissions feels well-ordered in your hands, while the sequential gearbox uses a round chrome knob.

White-faced instruments set the MR2 Spyder apart from most of its rivals. The gauges are meaningful to those in the Mercedes SLK, down to the use of unappealing large dots to shade the redline zone. 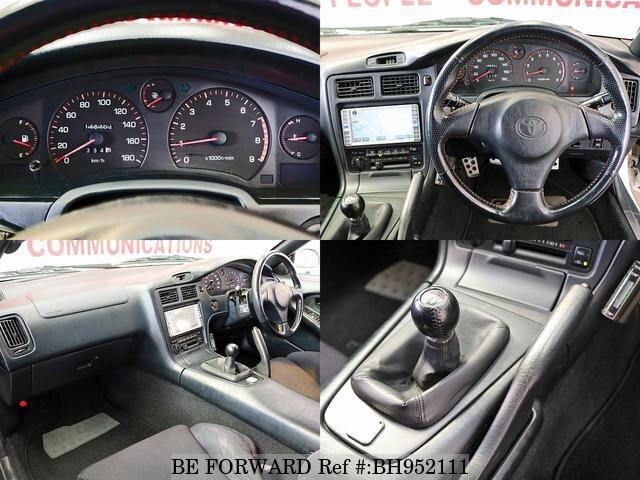 The Spyder’s interior is equipped with air conditioning, power door locks, power windows, glass rear window with defroster, tilt steering wheel, and rear wind deflector. Storage space is very slight; there are booths behind the seats and under the front hood, but you could barely call it a trunk up there.

As does the black cloth, the tan leather upholstery looks nice. The CD player creates a good sound, although as with any small convertible, the sound tends to stay in the footwell area. The MR2 uses an old-style metal mast for a radio antenna, rather than a more durable rubber antenna or an antenna within the windshield. 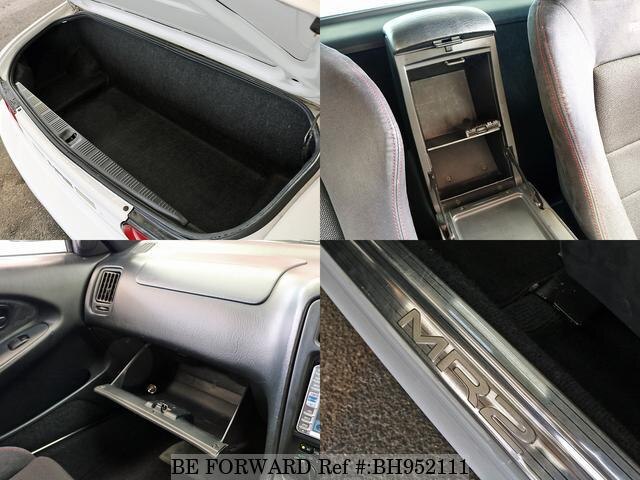 Apart from being a convertible, the Spyder exterior is good-looking. It waved the iconic pop-up headlights for big, sort of frog-like headlamps and the roof was done away with completely no t-tops. The roof bends nicely into the boot as a rectangle, instead of the usual format that flips over and collapses.

The Toyota MR2 Spyder known as the Midship Runabout-Sports, the newest MR2 took a different style than its ancestor, most obviously becoming a convertible and receiving the Spyder marketing nomenclature.

Those who miss mid-engine sports cars like the Mazda Miata can celebrate. Toyota has a roadster that places the engine back where it fits, in the middle. It may not come with the most powerful engine in its price class, but the MR2 should appeal to people who want to put the top down and celebrate the sun in a stylish sports car.
The MR2 Spyder is an enjoyable car that’s easy to live with for a fair price. The convertible top is simple to run and features an innovative design that results in a neat look when it’s down. Also, it’s just different enough to get you noticed.