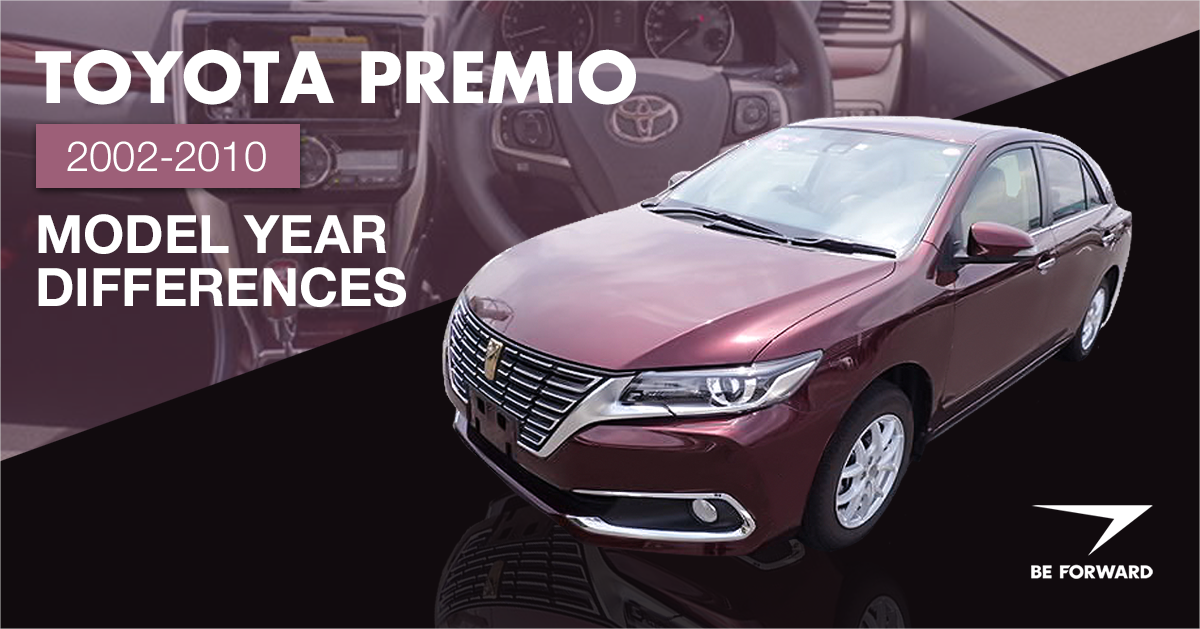 As the name suggests, the Toyota Premio is an upscale sedan. It features wood trim and high-class materials used throughout the interior, as well as an array of convenience features. Both front and back row passengers are afforded generous legroom. The Toyota Premio is a sensible luxury vehicle.

“High quality and high functionality”—a phrase that perfectly describes the Toyota Premio, one of Toyota’s most popular medium-sized sedans. A successor to the Toyota Corona and Carina, the Premio boasts an air of calm prestige amidst its range of added features.

What are those features, and how have they evolved over the years? Let’s take a look at how the Toyota Premio has improved and changed over the years between 2002 and 2010.

The 2002 Toyota Premio is a standout sedan with plenty of features that give you a sense of style and upscale luxury. Exterior features for the 2002 Premio include rear fog lamps, optional xenon headlights, a rear wiper, UV cutting glass, along with optional aluminum wheels. 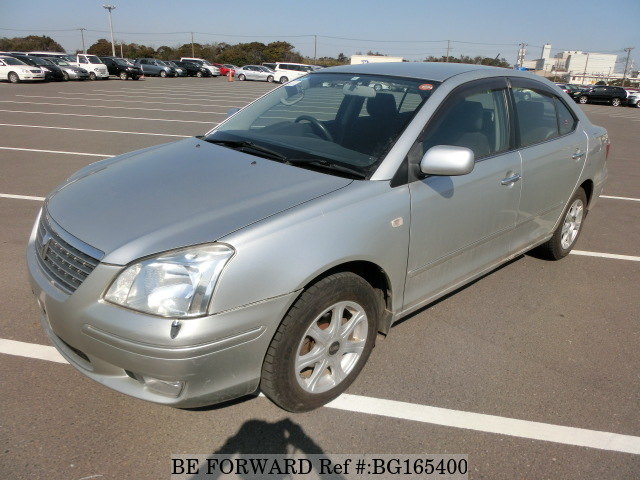 Interior features of the ’02 Premio include manual air conditioner, centralized door locks, split rear seating, driver and passenger airbags, power windows, a side impact bar, as well as an optional navigation system. Even now, the 2002 Toyota Premio is a great investment.

The 2003 version of the Toyota Premio saw the model take a step forward aesthetically on the inside and outside. The exterior of the Premio is sleek and aerodynamic, and comes with features like alloy wheels, as well as an anti-lock braking system. 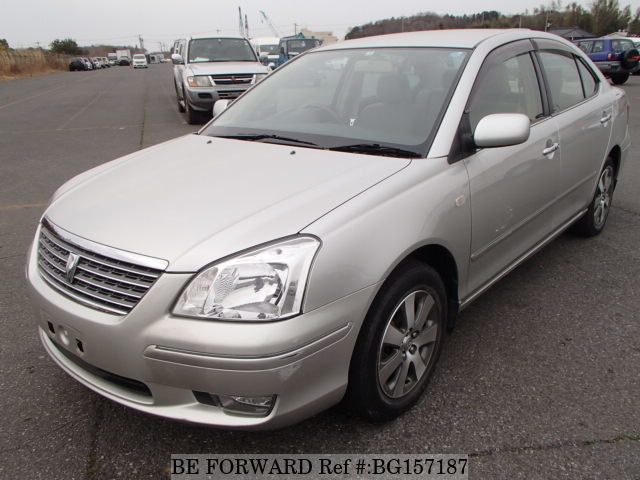 As for the interior, the 2003 Premio oozes class, as some models come with woodgrain center console and matching steering wheel. Some versions of the ’03 Premio also feature digital display for your entertainment system so you can easily navigate different stations on the dial.

The 2004 Toyota Premio continues the model’s legacy of class and excellence, with an exterior body that commands respect on the road, while offering precision handling to the driver. Exterior features include power windows and anti-lock brakes. 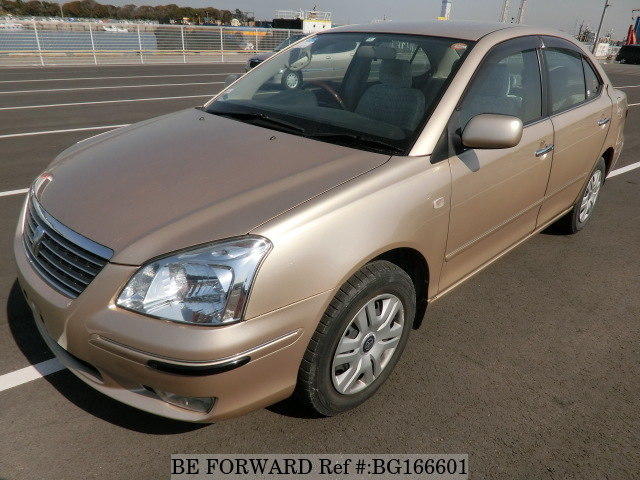 As for the interior, the ’04 Premio is as stylish as always, offering your choice of cloth or leather upholstery, with some models including woodgrain accents. Other interior features include auto air conditioner, radio with CD player, power steering, with airbags as a standard safety feature for the driver and front passenger.

The 2005 Toyota Premio doubles down on the upscale appeal, offering a highly pleasing aesthetic. While keeping its elegant roots intact, the exterior of the ’05 Premio adds a very subtle touch of sporty to the design, including its alloy wheels. Exterior features for the 2005 Premio also include a rear defroster and intermittent wipers. 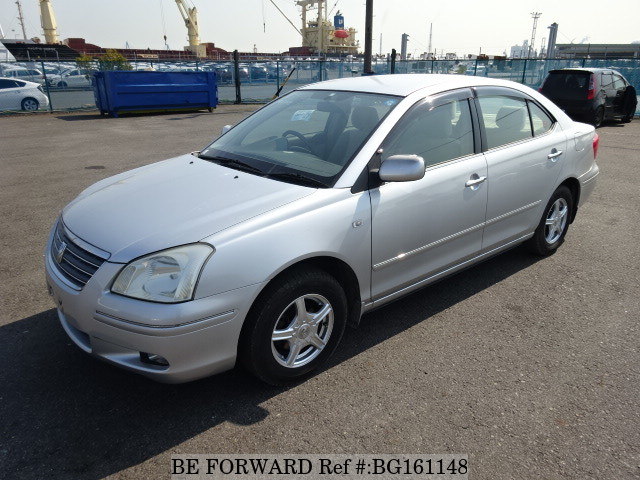 The inside of the 2005 Toyota Premio goes all out, featuring a leather-wrapped steering wheel, with a matching leather-wrapped gearshift knob. Woodgrain finish helps to highlight the audacious interior. Other features for the 2005 Premio’s interior can include centralized locks, radio with CD player, and frontal airbags for the driver and passenger’s side.

The 2006 Toyota goes a step further with more improvements that help build on what had already been established as a must-have sedan for serious city drivers. Some great features that make the ’06 Premio’s exterior stand out include a rear wiper, power windows and an elegant aerodynamic design. 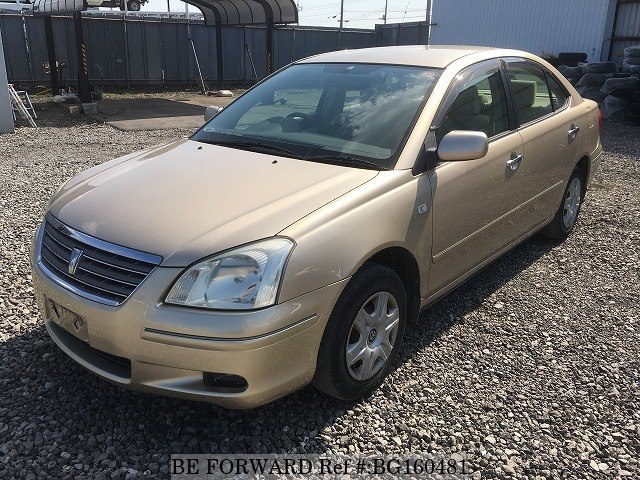 As for the interior, the 2006 Premio offers a radio sound system with both a CD and optional DVD player for higher trims, front airbags for the driver and passenger, and some models even include a navigation system. This sedan can seat 5 passengers comfortably for a very enjoyable ride.

Some features of the 2007 Toyota Premio may vary slightly across its range of trims, however include components such as a rear seat reclining and split-fold mechanism, removable package tray, ABS with electronic brake force distribution control, dual airbags, and seat belt with pretensioner and force limiter as standard. 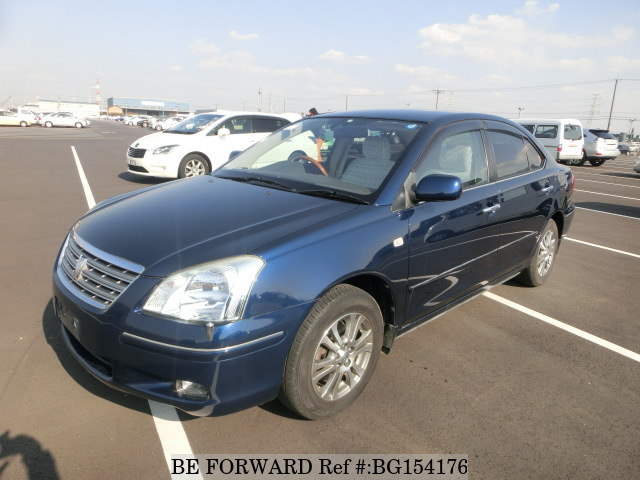 The Toyota Premio comes in a variety of engine options, including 1.5L, 1.8L and 2.0L, all of which provide impressive power and performance. Luxury options are available for the Premio, including leather seating, a 6-speaker sound system, and even heated seats for the driver and front passenger. The Premio is even versatile enough to offer more luggage space without having to remove headrests.

The 2008 Toyota Premio takes leaps forward with some amazing features that really solidify its place among the top of its class. What do we mean? On the exterior side of things, the ’08 features some stylish and sporty alloy wheels, as well as electronically controlled side mirrors controlled by the driver. 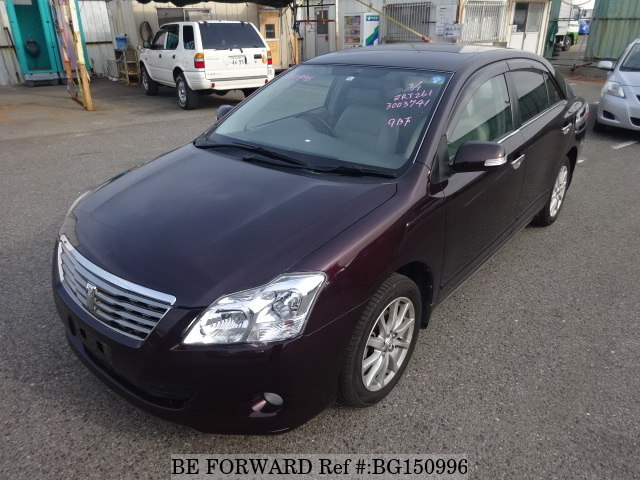 As for the interior, the 2008 Premio really shines, offering high-class features, including keyless starting, woodgrain accents, as well as a fuel economy meter that lets you see how efficient your driving is. Other features include a center entertainment display with AUX input.

In true fashion to its impressive history, the 2009 Toyota Premio is an aesthetic head-turner, continuing to wow car lovers with its class, comfort and most importantly, its luxury. On the outside, the 2009 Premio offers an anti-lock braking system and power adjusted side mirrors. 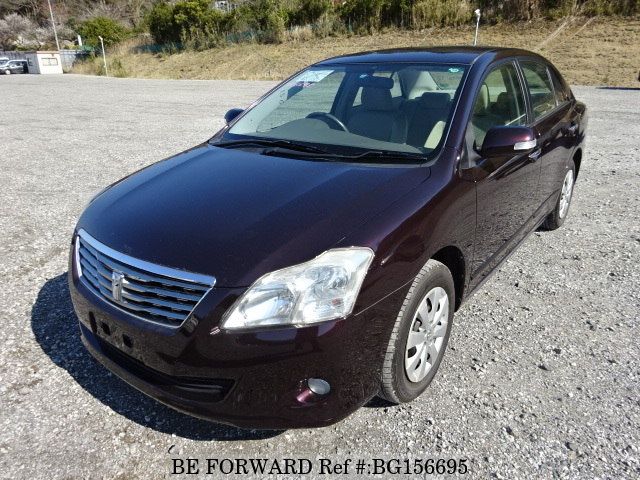 On the inside, the Premio is a spacious 5-seater that features power windows and power locks, cloth or leather upholstery, with some models offering leather steering wheel and gearshift knob. Adjust the radio station easily with the help of a big, clear center display.

Finally, the 2010 Toyota Premio boasts some subtle but pleasant changes to the outward design to highlight its sleek appeal, while still offering plenty of room on the inside. What you can expect from the 2010 Premio in terms of features includes anti-lock brakes, as well as power mirrors. 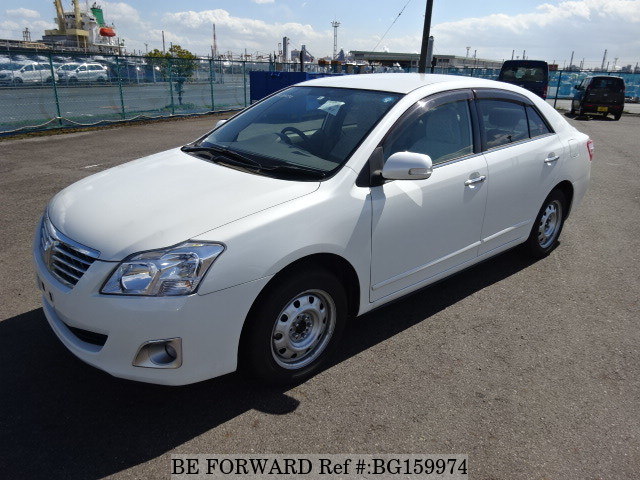 On the inside of the 2010 Premio, you will find some impressive features that truly make it among the best luxury sedans around. These features include a high-quality audio system with CD player, with some higher trims offering a DVD player as well.

Is the Toyota Premio the Best Luxury Sedan on the Market?

Between the years 2002 and 2010, the Toyota Premio is a formidable opponent for any luxury sedan maker. Just how well does it stack up against the competition? Click below to find out!