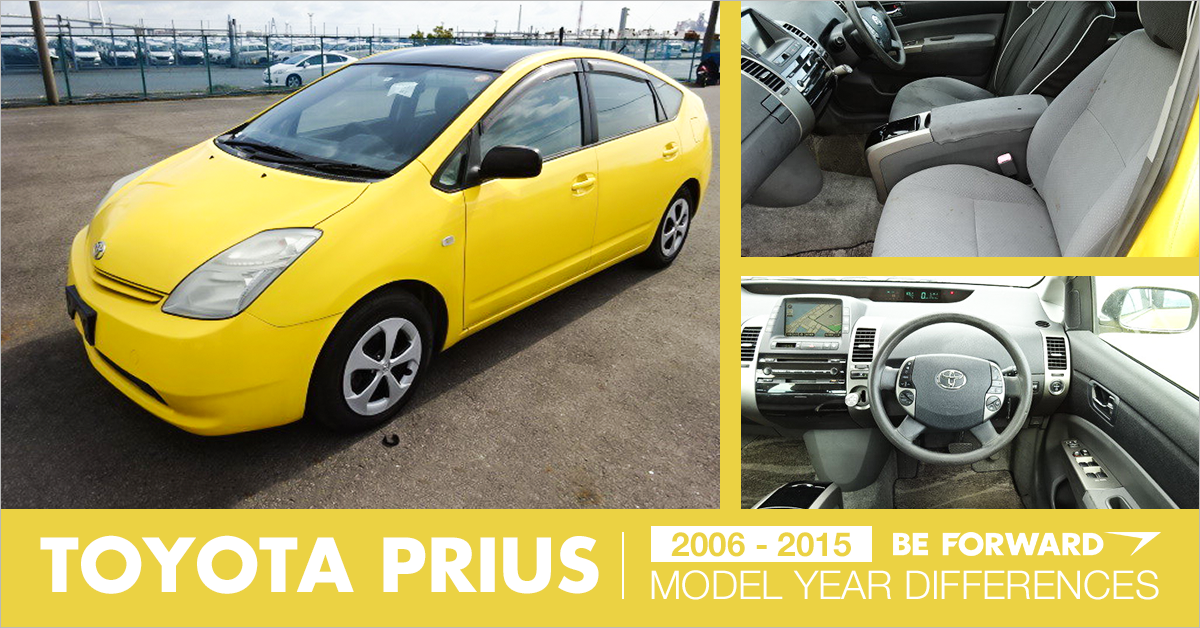 The Toyota Prius was introduced in 1997 as the first mass-produced hybrid. The Prius is sold in almost 80 countries and regions, It is known for being economical and environmentally friendly.

In addition, the Prius is also comfortable and extremely dependable. Of course, few vehicles can match the fuel efficiency of the Toyota Prius!

But which model year should you choose? Let’s take a look at the Prius’ changes over the years to help you choose. 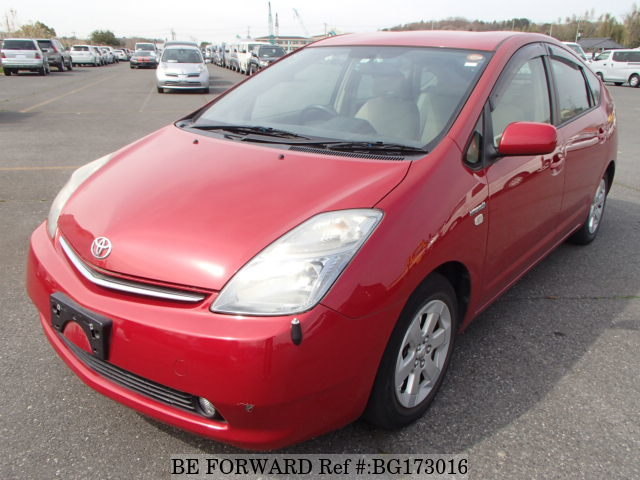 The 2006 Toyota Prius features a tank capacity of 45L that offers amazing fuel economy of 25km/L, making stops at the fuel station few and very far between. The 2006 Prius can reach top speeds of 170km/h. The ’06 Toyota Prius has a compact look outside, but the inside boasts an impressive amount of room, along with 456L of cargo space, so don’t worry about being cramped.

Other attractive features include heated power side mirrors, cloth interior with optional leather upgrade, along with 60/40 rear split folding bench seats and LCD display screen in the center console. 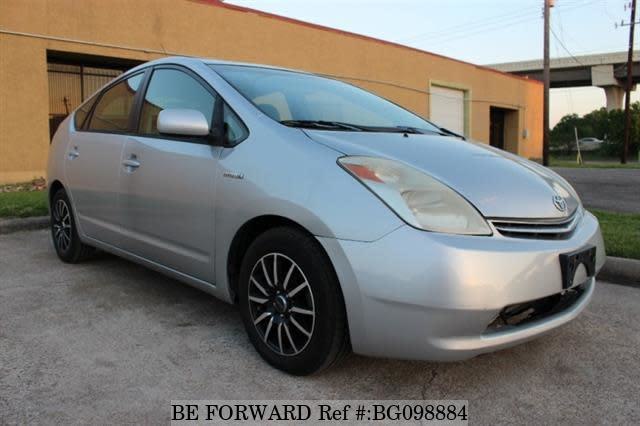 The 2007 Toyota Prius comes in a 1.5L DOHC electric engine capable of achieving 76 horsepower with a continuously variable transmission. Like the previous year, the ’07 Prius achieves a fuel economy of between 23.8 and 25km/L.

Some great features of the 2007 Toyota Prius include optional Bluetooth wireless connectivity, a 6-speaker system with an extra 3 speakers available as an upgrade. Other convenient features include cruise control, as well as power locks and windows.

In terms of exterior features, the ’07 Prius sports halogen headlamps with optional fog lights, as well as heated exterior mirrors. On the inside, the 2007 Prius includes an outside temperature gauge, front armrest with storage, along with a multifunction center LCD display. 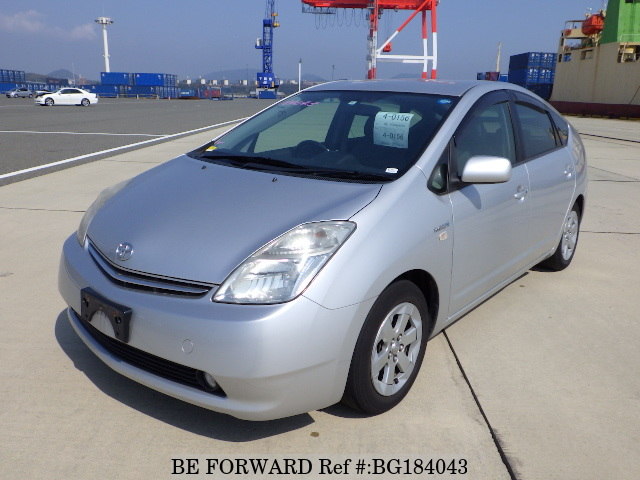 The 2008 Toyota Prius maintains the model’s reputation for being great on fuel consumption, while beefing up the performance and enhancing the features of this much-loved hybrid sedan. With a fuel economy of between 23.8km/L and 25km/L, the ’08 Prius is an investment that pays off almost instantly.

Features that make the 2008 Toyota Prius a great model year to pick up include automatic climate control, an AM/FM stereo system that comes with 6 speakers and a CD player, and DVD navigation with LCD center display. Other features may include illuminated entry and an optional intelligent key system.

In addition to these comfort and convenient features, standard interior and exterior features for the 2008 Prius include front fog lights, halogen headlights, power side mirrors and rear spoiler. Other features include cloth seats and a folding center armrest in the rear. 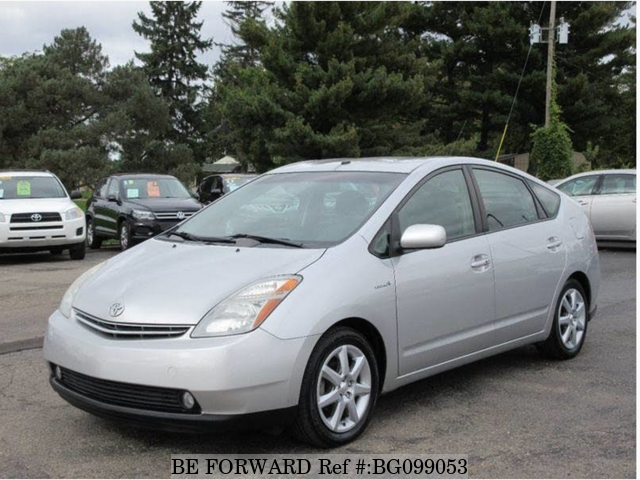 The 2009 Toyota Prius is yet another step in the right direction for the increasingly popular hybrid. Built with a commitment to performance, the ’09 Prius offers 110 horsepower, a formidable amount of strength for a hybrid. This 5-seater sedan comes packed with more convenience and features than one may expect.

If you’re looking for comfort and convenience, the 2009 Prius has plenty of it. You can expect great features such as a cabin air filter, automatic climate control, and rear seat heating ducts, all designed to make the ride more enjoyable for all passengers.

Other features may include automatic headlights and heated mirrors for the exterior, with interior features including an overhead console, driver information center, and even a floor console with storage. 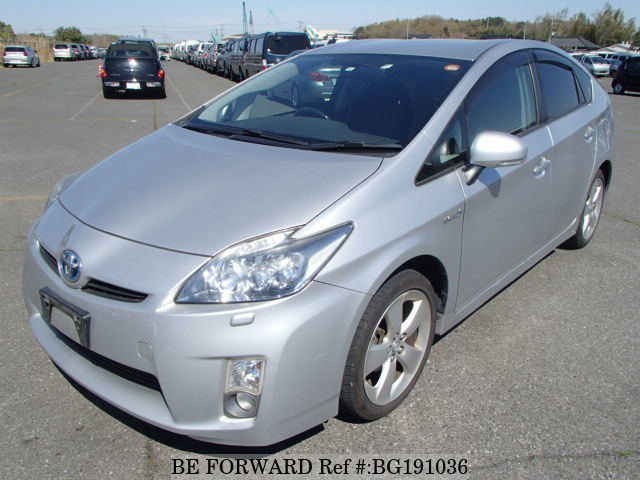 Already revered for its incredible fuel economy, the 2010 Toyota Prius’ 1.8L DOHC engine goes a step further and does the unthinkable with even better fuel economy on city roads, with a jaw-dropping 27km/L fuel consumption rate, giving you more time on the road.

Not only that, the 2010 Prius comes with some serious features that make this already attractive hybrid hatchback even more appealing. These features include an AUX input jack for the stereo system, giving you maximum control over what you listen to during the drive. Another great convenience feature is an integrated garage door opener.

In terms of exterior and interior features, the 2010 Toyota Prius comes with halogen headlamps and LED taillights. Optional features include water-repellant glass for the front doors, as well as headlight washers. For the inside, the 2010 Prius features a height-adjustable driver seat and optional heated seats in the front. 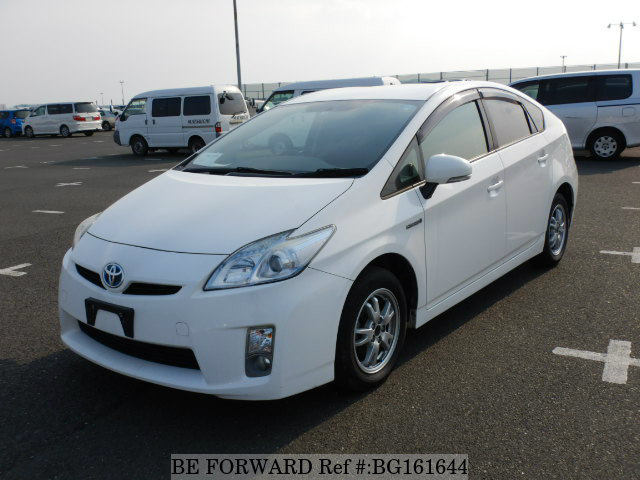 The 2011 Toyota Prius builds on the solid reputation set in place by previous model years, and adds some great features to take a solid technological step forward, all while offering the same great fuel economy you’ve come to expect from the popular hybrid.

One of these features is dynamic radar cruise control, a great safety implementation that makes speed adjustments when it detects another vehicle in front of you. Other features include an interior air filter, along with an in-dash 6-CD changer stereo system. 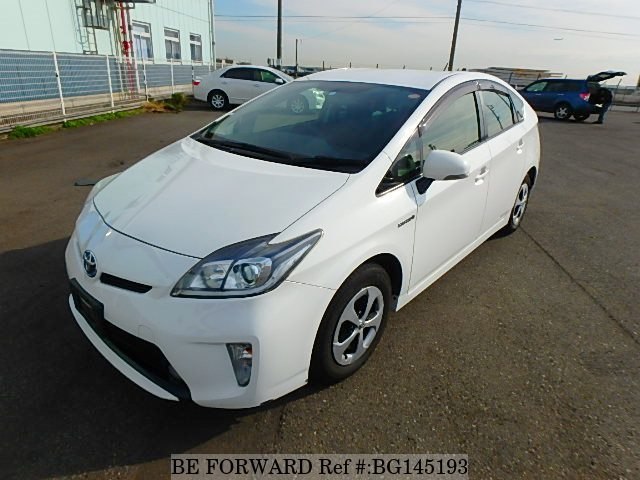 With its electric motor and 1.8L DOHC engine that have helped make it the face of its class, the 2012 Toyota Prius pushes the iconic hybrid forward, bringing many features that were once optional up to standard status. Best of all, the advancements over the years have not come at the cost of great fuel economy, with the 2012 Prius logging an incredible 27km/L on city roads.

Delving more into its features, the 2012 Toyota Prius comes back with them. Everything from Bluetooth capability and an integrated garage door opener, to an intelligent key system and navigation can be found in the 2012 Prius, and all designed for maximum comfort and convenience.

Other interior and exterior features include a rear spoiler, automatic headlights with headlight washers, as well as an eco-drive monitor and optional power-adjustable driver’s seat. 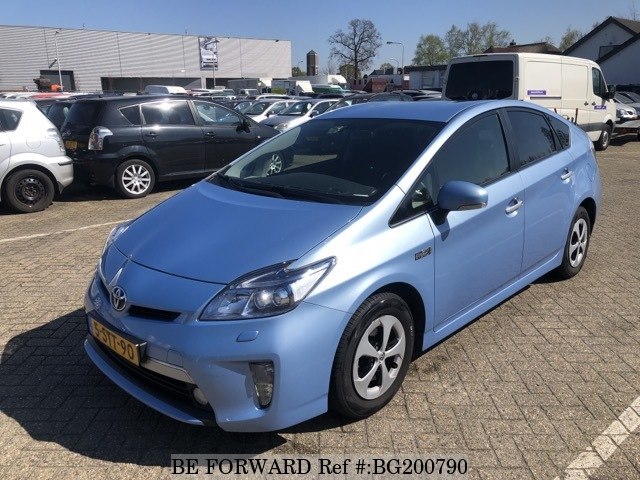 The 2013 Toyota Prius marks yet another milestone, as this model year’s entry into the family pushes harder to maximize its flagship technology; industry-leading fuel economy. The “C” model of the 2013 Prius reaches a new high mark of 28.6km/L on city roads, placing even more distance between visits to the pump. Engine performance also sees an improvement, achieving 134 horsepower.

As a matter of convenience, the 2013 Prius comes equipped with a 6-speaker sound system that allows for AUX input so you can listen to only the tunes you want to hear. Other great features include one-touch up/down power windows.

For the exterior, the 2013 Prius features heated mirrors and a rear spoiler with an optional sunroof also available. On the inside, the 2013 Toyota Prius sports a height-adjustable driver’s seat for maximum driving comfort, along with an active front headrest that features whiplash protection. 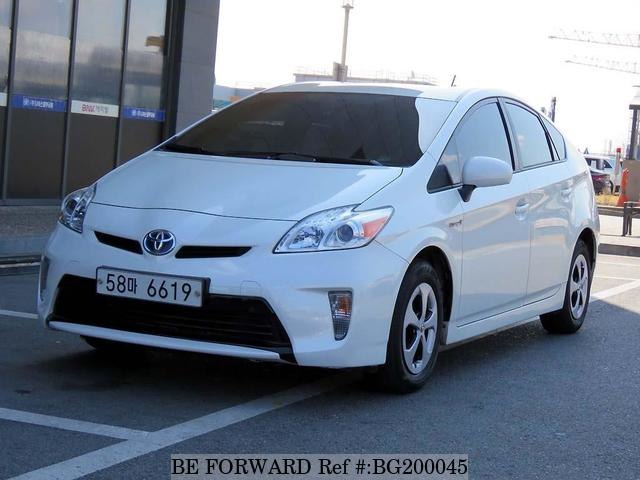 The 2014 Toyota Prius refuses to stand still, adding great features that make it all the more attractive to those looking to get into the hybrid game. With a fuel consumption rate of 27km/L (28.6km/L for the “C” version), the 2014 Prius is the obvious choice.

A great feature of convenience for the 2014 Prius is the state-of-the-art 6-speaker audio system that comes with a 6.1-inch display for album artwork and track information for connected iPod devices. 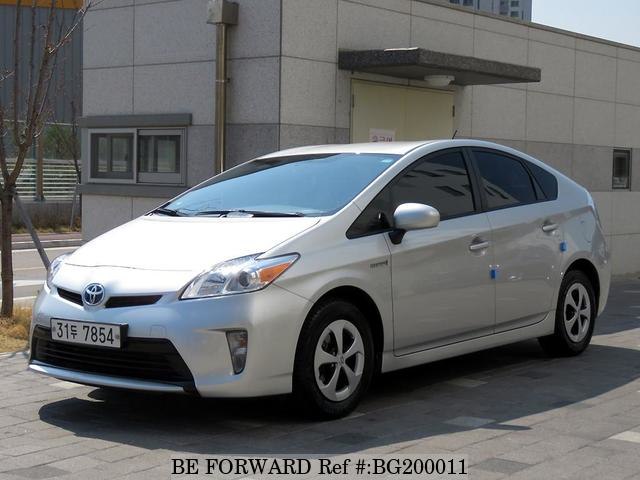 The 2015 Toyota Prius continues the model’s legacy of great fuel economy, offering a strong 21.7km/L fuel consumption rate, while also delivering enough features inside and out to appeal to drivers who otherwise may not have considered a hatchback or hybrid before.

Great features for the 2015 Toyota Prius include steering wheel mounted controls to give you more convenient and more stable control of other features and critical driving components.

Some other unbeatable features of the 2015 Toyota Prius include dynamic radar cruise control, impressive sound system that can be upgraded to a JBL audio system, and a speech-to-text assist function that aids in safer, distraction-free driving.

Is Toyota Prius the Best Hybrid on the Market?

Is the Toyota Prius the hybrid for you? See how it stacks up against the Honda Fit Hybrid in our comparison here.