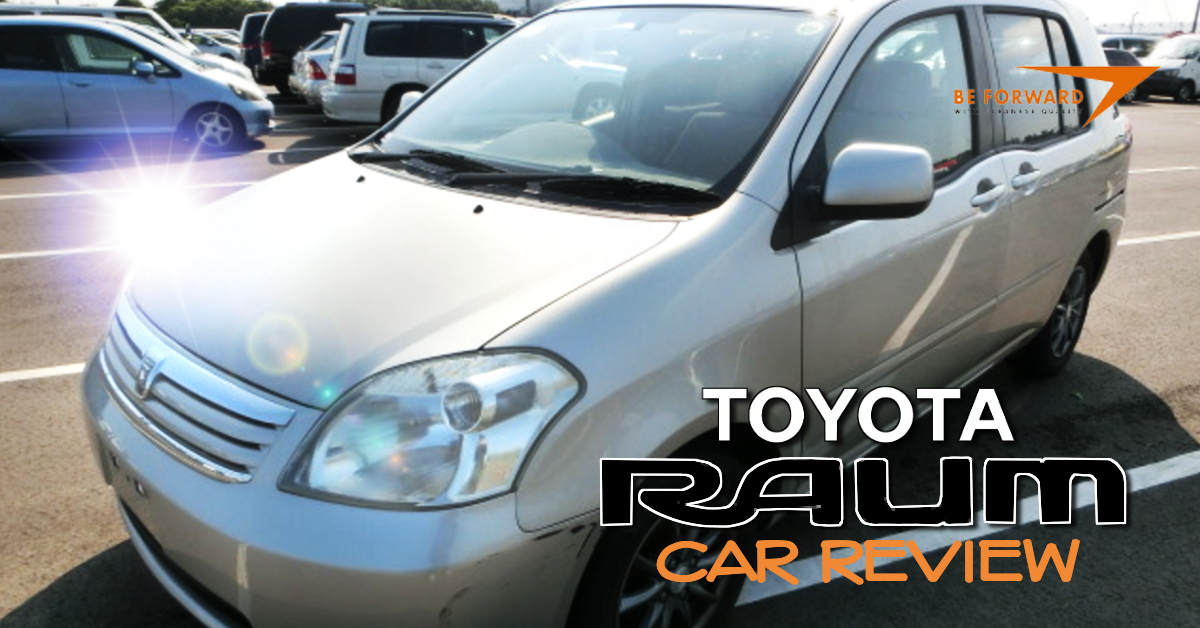 The Toyota Raum is a very useful vehicle, thanks to its award-winning design. In fact, in 2003 the Toyota Raum won the Japan Good Design Award, emphasising the Raum’s ease-of-use for extended families. But just what exactly makes this car an award winner? From the Raum’s fuel consumption through to its roomy interior, we take a closer look at its features and specifications in this used Toyota Raum review.

The Toyota Raum is a small multi-purpose vehicle (MPV), whose interior space and utility can almost be described as an illusion. From the outside, one might expect the Raum to be cramped when you find it was designed for up five passengers. The key is in the design, which lives up to its name. 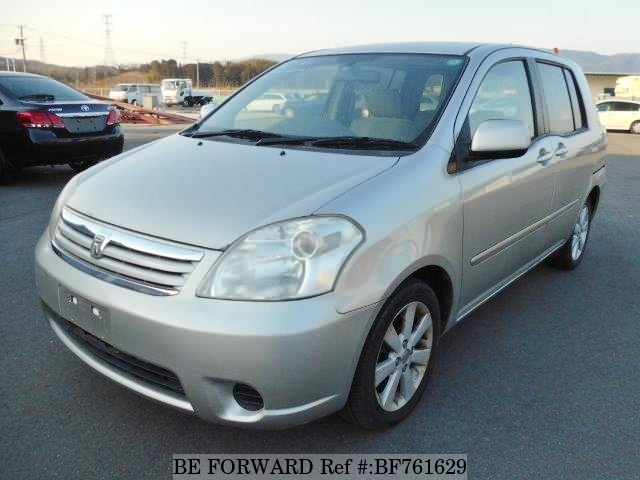 In German, “raum” means “space, room, or area,” which is entirely fitting. When Toyota designers came together to work on Toyota Raum’s features, they used the keywords “An-Raku-Tan,” which calls together the ideas of affordability, safety, ease-of-use, and simplicity. In a family MPV, isn’t that all we really want?

Toyota succeeded, on pretty much all counts, when the first Toyota Raum mini-MPV rolled into showrooms in 1997. With an economical 1.5ℓ four-cylinder engine paired with a four-speed automatic transmission, the fuel consumption of the Toyota Raum is fairly efficient, consuming as little as 11ℓ/100km. It is also available in both front-wheel and all-wheel drive configurations. 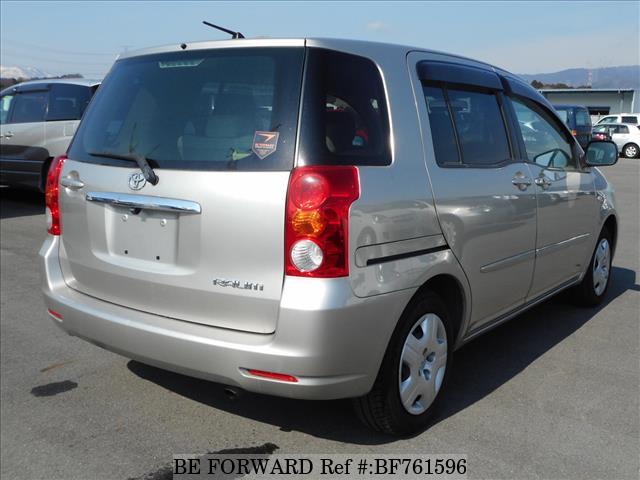 The Raum is solid enough to handle highway driving, even long distances, with a minimum of noise and vibration, but where it really shines is in the everyday urban and suburban driving that most families have to deal with. Today’s busy families, often extended to include grandparents, aunts, uncles, and cousins, have a lot on their plate. The day is filled with getting the children to school on time, heading to the clinic, making a run to the market, and don’t forget extracurricular activities. Families like that need a flexible vehicle, and the Toyota Raum fits the bill, exceptionally! 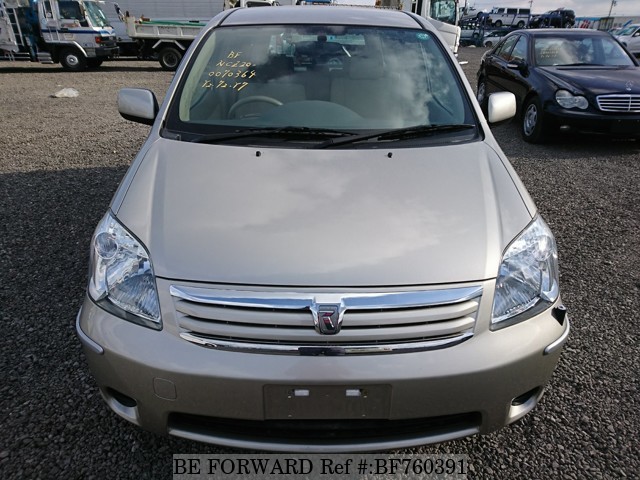 First, the Raum mini-MPV is small and maneuverable, so snaking through busy urban markets and finding a cramped parking spot is no big deal. The only concern that some may have is the Toyota RAV4-style swinging tailgate instead of a hatchback that might be expected. The tailgate, hinged on the driver’s side, makes for good access to the cargo area, but does require space behind the vehicle in order to open fully.

One interesting feature of the Toyota Raum is the body and door configuration. First, the small 14-inch tires and the low floor make entry and exit very easy. Like many MPVs, the Raum has conventional front doors and two sliding side doors, but with one key difference. Instead of the front and sliding doors latching to a common pillar, they latch to each other. 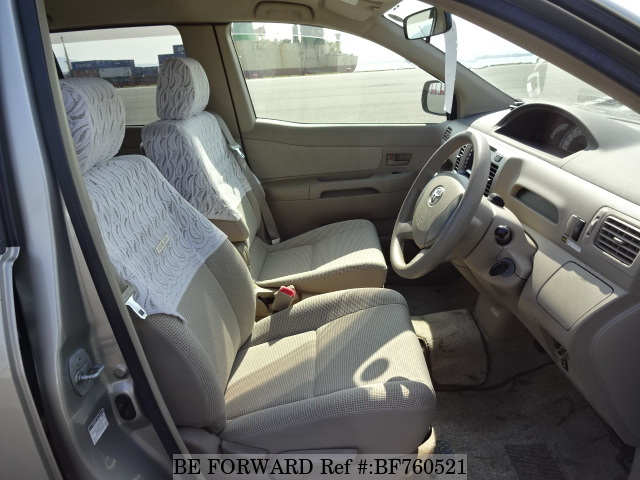 By eliminating the B-Pillar and lowering the floor height, loading children and groceries or making deliveries is a breeze. The elderly and those with disabilities can enter and exit with little difficulty. Additionally, the passenger sliding door can be electronically activated, meaning the driver doesn’t have to leave the driver’s seat for picking up or dropping off passengers.

As far as flexibility goes, the seats are made with this in mind. If you need more space for cargo, the rear seat splits 60:40, folding flat and forward. If you need more room for entry and exit to the second row seats, the front passenger seat is of the same fold-and-tumble design. 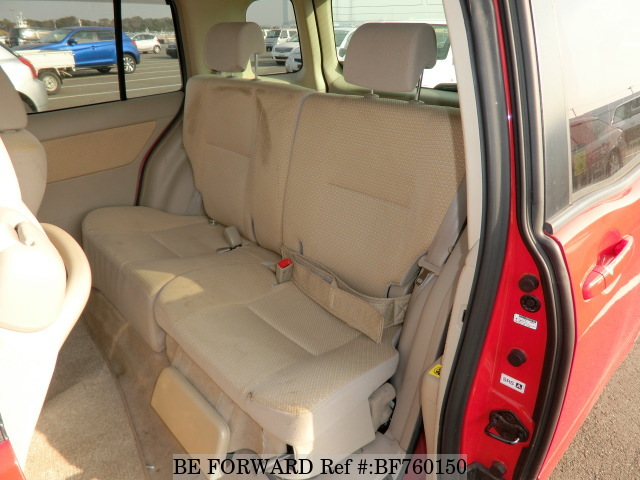 Another interesting feature is the automatic transmission gear shift lever, which has been moved to the dash, freeing up floor space and making even more room for moving around the cabin.

As with all Toyota products, the Toyota Raum delivers, not only in excellent design and functionality, but long-lasting reliability. The second-generation Toyota Raum, starting in 2003 and running until the model was discontinued in 2011, has proven to be a very popular vehicle for busy families, especially those living with the elderly. 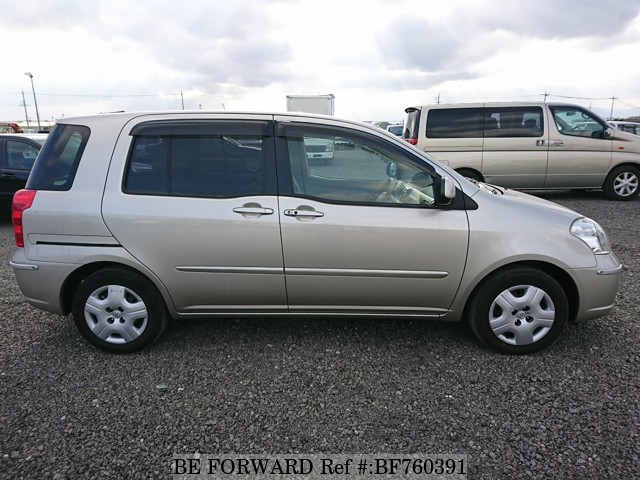 Because of its flexible design, the Raum is also very useful as a light delivery vehicle. In spite of being discontinued, parts are still readily available, as the engine is the same as used in the Toyota Prius hybrid, and the chassis is shared with the Toyota Vitz hatchback. 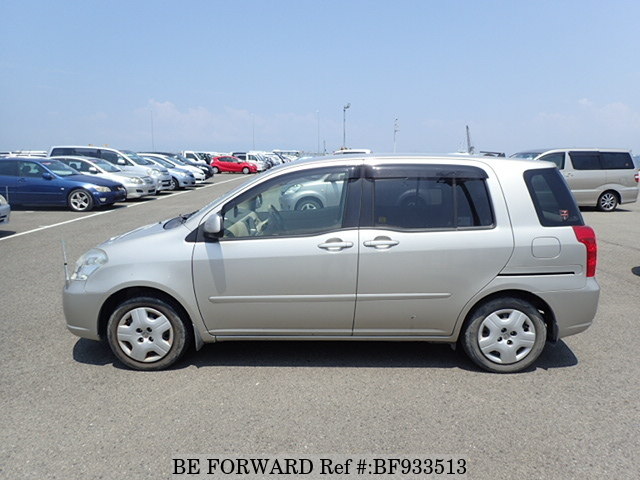 A popular model from the Raum’s 2nd generation, the 2004 models of the Toyota Raum introduced the removal of the passenger side center pillar, coined the panoramic opening door, which assisted in passengers getting in and out of the car, as well as tumble seats which could be completely folded to create additional space. 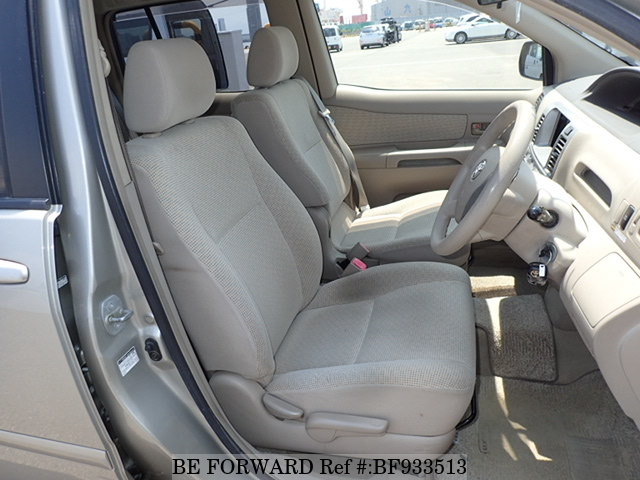 Above: Interior of a used 2004 Toyota Raum 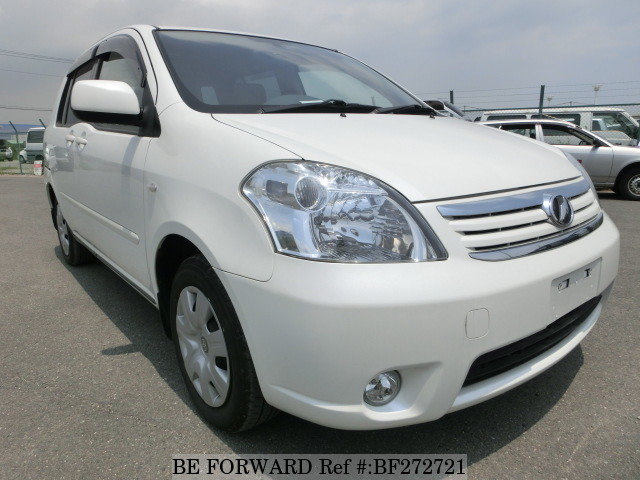 Above: Closeup of a used 2009 Toyota Raum

Another popular model of the Toyota Raum is the 2009 edition, which was released in January of that year. Building on everything that made its previous models so popular, the 2009 Toyota Raum also included upgrades to some of its grades that included low beam discharge headlights with auto leveling functionality, improved night visibility, an arm rest for the driver, and a deodorizing function added to the air conditioning to further clean and filter the air of the interior. 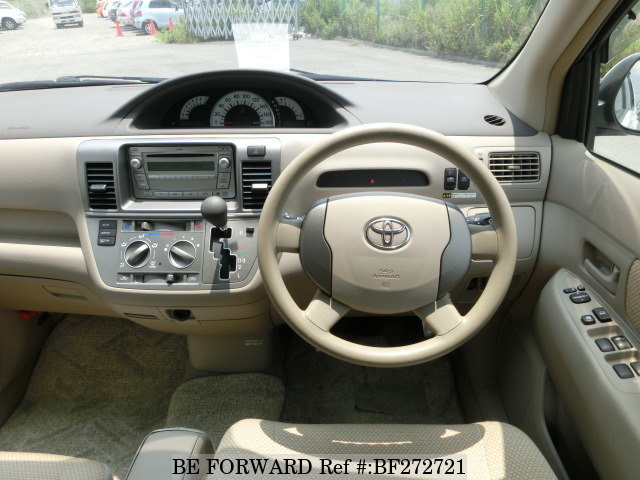 Above: Interior of a used 2009 Toyota Raum

BE FORWARD: Find the Best Used Toyota Raum for You!

Whether you’re looking for a 2009 Toyota Raum, 2004 Toyota Raum, or more, BE FORWARD stock hundreds of models to fit your needs and budget. Click or tap the button below to check out our current low-cost, high-quality listings!